THE FACULTY members and professionals of the Ateneo de Manila University expressed support to the ongoing academic strike by the students.

THE FACULTY members and professionals of the Ateneo de Manila University expressed support to the ongoing academic strike by the students.

In a statement released on Thursday, they lauded efforts to organize the community and to persuade other schools to condemn the “poor government’s response to the pandemic and recent calamities.”

“The students’ courageous stand rooted in the University’s highest ideals and breathing new life into the Ateneo student body’s activist tradition, has inspired and sustained meaningful discourse and other forms of collective action on our country’s ongoing crises. We affirm the justness of the demands that the students addressed to the national government,” they said in a statement.

The group said it will create alternative class programs relevant to the achievement of the strike’s objectives. It will also hold regular discussions on common action points in response to the crises being addressed by the strike, and will contribute to the production of knowledge that would allow for an “urgent, informed, and competent response” to the situation.

The professors and other personnel urged the ADMU administration to support the students’ efforts in amplifying the strike’s call for government accountability.

“The student strike is only the beginning of a movement. In solidarity with our students, let us create new networks, find new ways to collaborate, and expand the conversation. We can make a better difference—together,” they said. 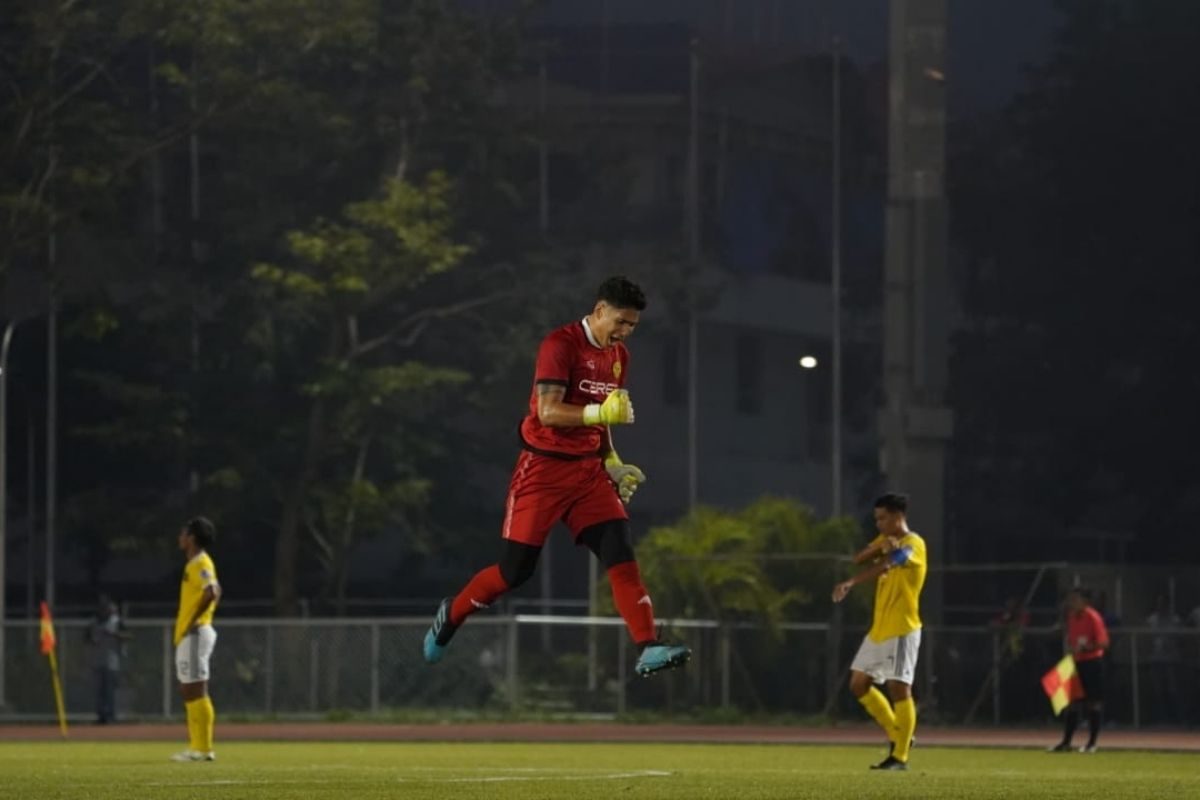 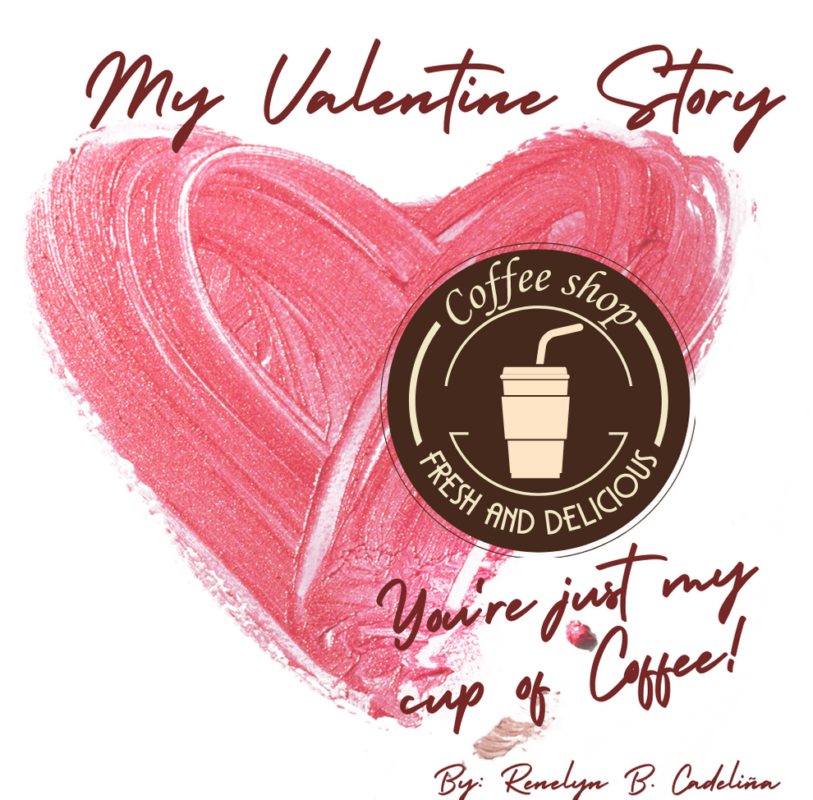 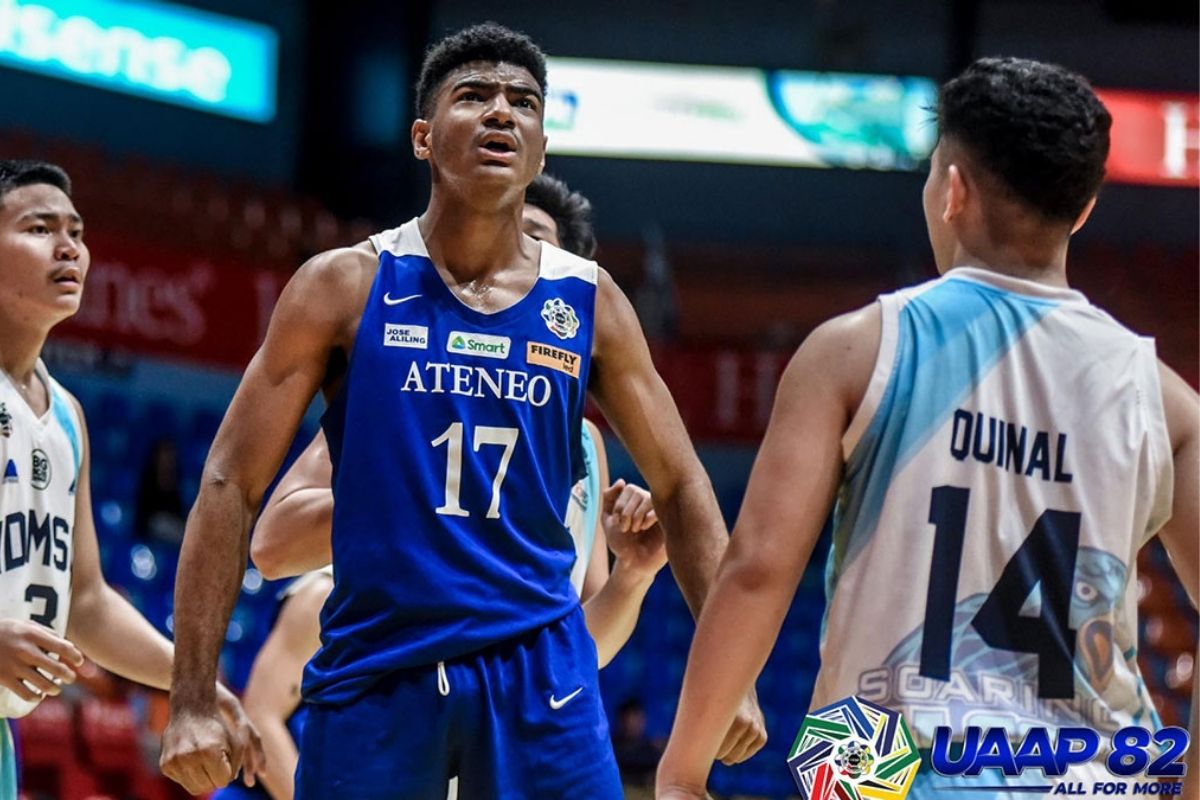