PUPFJPIA, AND ITS PURSUIT TO MOVE TOWARDS CONCORD AND EXCELLENCE 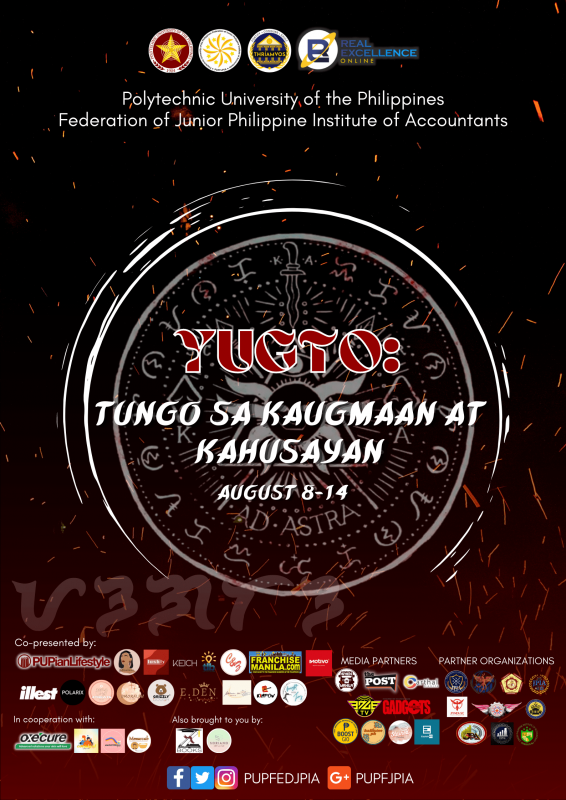 As the curtains for the school year 2020-2021 finally closes, Polytechnic University of the Philippines Federation of Junior Philippine Accountants (PUPFJPIA) ends its term with its first-ever virtual closing ceremonies with the theme “YUGTO: Tungo sa Kaugmaan at Kahusayan,” to be held this August 8 to 14, at PUPFJPIA official’s Facebook page.

The PUPFJPIA’s federation, Thríamvos, together with Real Excellence Online CPA Review will officially close the term with Freshmen’s Cup, PUPFJPIA Next Top Model, Online Accountalympics, Year-End Awards and a series of webinars.

On August 12, different members from the twelve local chapters are in a battle to recognize the best and smartest first-year students. No doubt that FJPIAns are known to be academically gifted, but they also have what it takes to conquer the virtual sports arena and modelling.

Watch out who will withstand the gaming sphere as PUPFJPIA members clash in the virtual sports arena—Mobile Legends: Bang Bang, Call of Duty: Mobile, Valorant, Among Us, and Amazing Race.

Be amazed as FJPIAns prove that they are likewise good-looking, and resourceful individuals in the search for PUPFJPIA’s Next Top Model.

As a final bow to the webinar series Thríamvos has offered, the Closing Ceremonies will also be featuring webinars that will surely help anyone become financially literate and be inspired in this crusade towards the CPA title.

Through YUGTO, PUPFJPIA will make sure to acknowledge the best, brightest, and most active members through the Year-End Awards. More than goodbyes, PUPFJPIA gives back to its members by providing an avenue for camaraderie, competition, enjoyment, and time to relax. Federation Thríamvos leaves this school year with a dream that every member enjoyed their time with them, and that they will always have a heart to maintain the concord that has been formed and will carry on throughout the years. 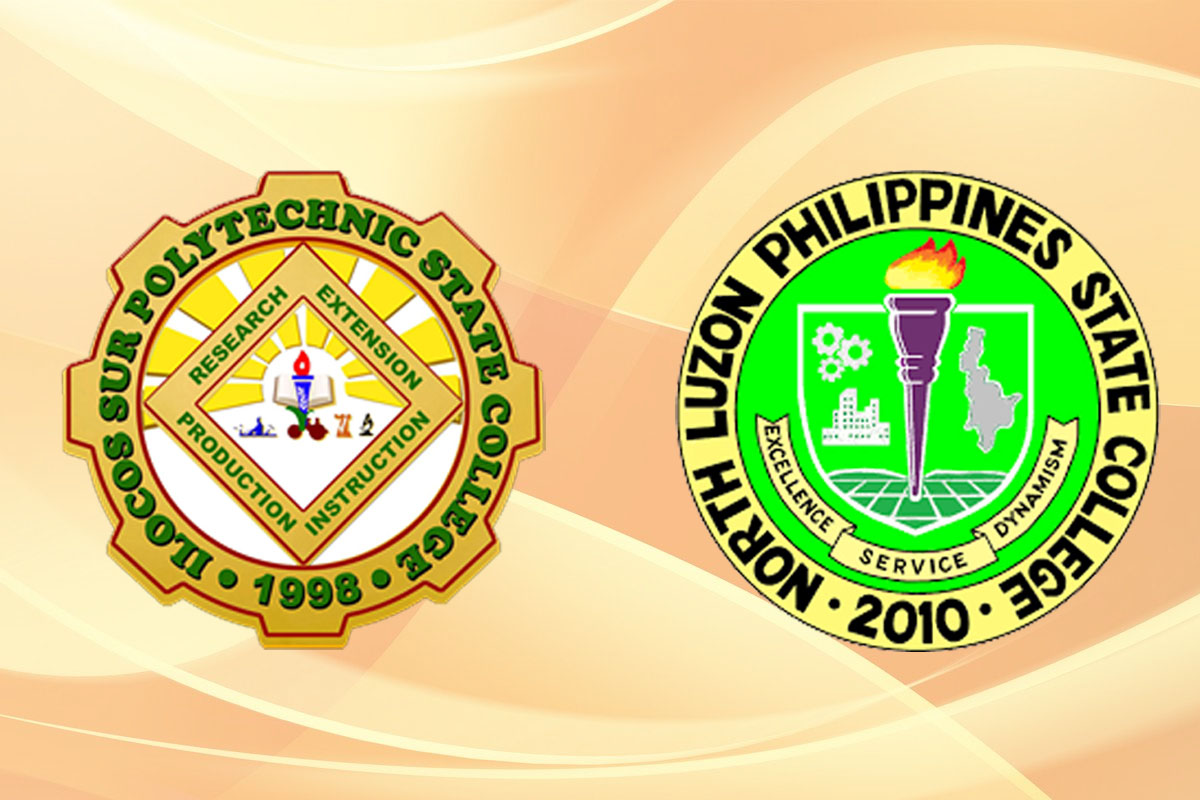 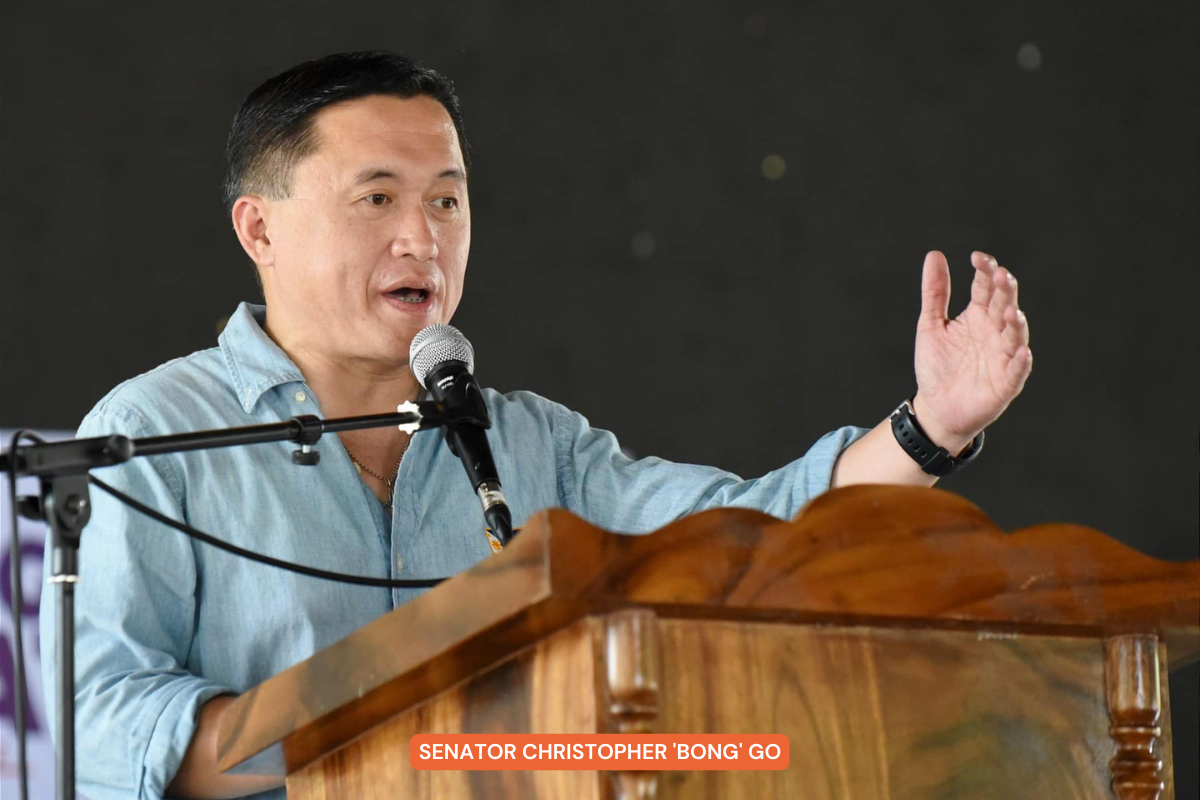