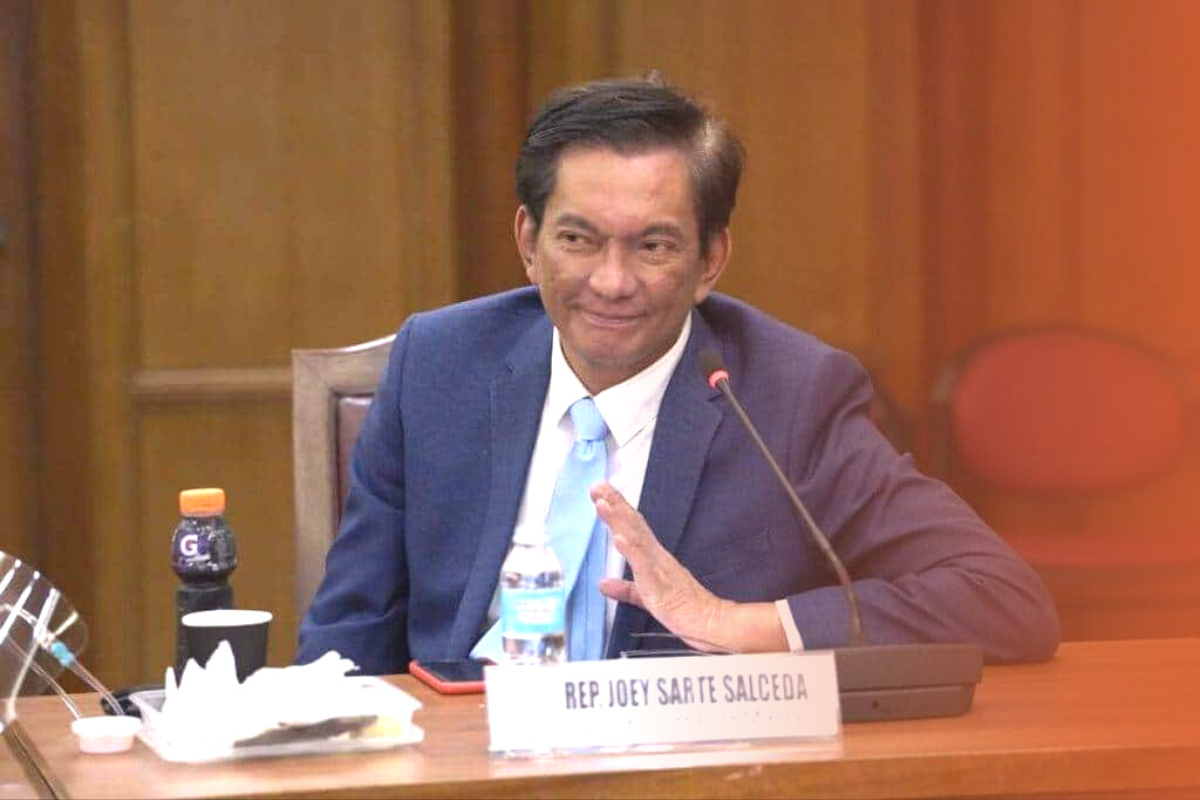 ALBAY 2nd District Representative Joey Salceda said that it is possible for the Department of Education to have a higher budget because the next DepEd chief is also the Vice President.

“DepEd will have the better position to fight for budget, unlike before na hindi Bise Presidente ang Secretary ng DepEd,” Salceda said.

He believes that Vice President-elect Sara Duterte-Carpio will have resources for the DepEd to be “more competitive.”

“Ngayon, dahil Bise Presidente siya with 32.2 million votes, with the highest majority since Magsaysay, then I think she will have the mandate, as well as the access to resources to fight for the needed resources in order to make DepEd more competitive and do its national mandate,” Salceda said.

Salceda said that Duterte-Carpio’s first goal as Education secretary is to inculcate patriotism. He added that she has no intention of engaging in historical revisionism once she takes office.

Entertainment FERN. GOES BACK TO HIS SOUL-BARING ROOTS WITH ‘WHATEVER THIS IS-SIDE B’, AN ANGSTY VERSION OF THE UPBEAT TRACK
THE FEED / 24 May 2021