WHAT’S HAPPENING TO ASIANS IN AMERICA? HATE CRIMES ARE ON THE RISE AGAIN DUE TO THE PANDEMIC

Race-related crimes against Asians are growing more rampant since the pandemic began in America, and many believe it's largely associated with former President Trump's statements regarding the so-called "China virus."

When the world started realizing that the spreading Coronavirus was indeed more of a threat to society than we hoped for, a surge in hate crimes against Asians started happening all around.

Several testimonies circulated online, talking about their experiences of harassment and discrimination from nasty people looking for someone to blame for all this mess. And as the virus originated from Wuhan, China, racists saw to it that Asians knew exactly who they blamed for the prolonged lockdowns and heavy social restrictions.

Former US President Donald Trump referring to COVID-19 as the “China Virus” also did not help the situation, and perhaps even aggravated the tension in America between his supporters and the Asian minority. This was mostly happening early last year, in the first few months at the beginning of the pandemic. But recently, hate crimes towards Asians have been happening again, with it taking on a more violent and sinister route with elder targets.

Advocacy group Stop AAPI Hate reported an estimated number of 3,000 incidents targeting Asians since the pandemic began. A few of the most recent reported cases include a 91-year old Asian man in Oakland thrown to the ground, an Asian-American woman being poured acid down her back in New York City, a violent attack against an 84-year old Thai-American in San Francisco, and a 61-year old Filipino-American also slashed across the face in NYC, just to name a few.

It’s unknown why several of the most recent incidents have been attacks against elder members of the community, but its impact has rattled the Asian-American populace even more that protests have been happening on the streets, and famous personalities have been using their platforms to raise awareness.

"WE ARE NOT A VIRUS": As hate crimes rise against Asian Americans, members of the #AAPI community share their experiences with racism during the pandemic and why it's important to speak up against hate.@nguyen_amanda @AndrewYang @evachen212 @charlottejcho @NextShark @BennyLuo pic.twitter.com/ZF5wCEnOER

the fact that i didn't know that asians with the help of other bipoc are marching to stop the harassment of asians rn…. i wish this was talked about more pic.twitter.com/sqY81srhoY

On January 26, incumbent US President Joe Biden signed an executive order condemning racism, xenophobia and intolerance against Asian Americans and Pacific Islanders. He also blamed this wicked attitude on the previous administration’s poor choice of words:

“The Federal Government must recognize that it has played a role in furthering these xenophobic sentiments through the actions of political leaders, including references to the COVID-19 pandemic by the geographic location of its origin. Such statements have stoked unfounded fears and perpetuated stigma about Asian Americans and Pacific Islanders and have contributed to increasing rates of bullying, harassment, and hate crimes against AAPI persons,” the document stated.

The #HateIsAVirus and #StopAsianHate tags have also been doing its job at making more people aware of the current situation, with it acting as an anchor on all the most recent updates regarding the movement.

if you not aware of what's happening rn, please read the pictures below and educate ourselves about the said matter. lets all use our platforms to spread awareness and speak up. #StopAsianHate #AsiansAreHuman #NOtoracistMedia#NOSilence pic.twitter.com/M86xDTpr9s

if you have enjoyed asian culture, at all in your life, and are not asian, whatever kind, i want to see you talking about this and use your platform. please take your time to read, and educate yourself on the hate that is constantly thrown at us and normalized. #StopAsianHate pic.twitter.com/Ks4GeBqqSo

As more and more media outlets spotlight the issue across the world, and more people become aware of just how bad racism against Asians has gotten, hopefully more tangible and immediate action will be initiated to put a stop to these alarming events.

It’s one thing to target a whole community based on their ethnicity and color, but it’s a whole other level of evil when senior citizens are victimized, violently attacked, and murdered for this same cause. As we’re all battling the anxiety of an invisible foe in the COVID-19 virus, there should be no more place in society for further unrest brought about by hate, prejudice, and blatant xenophobia. 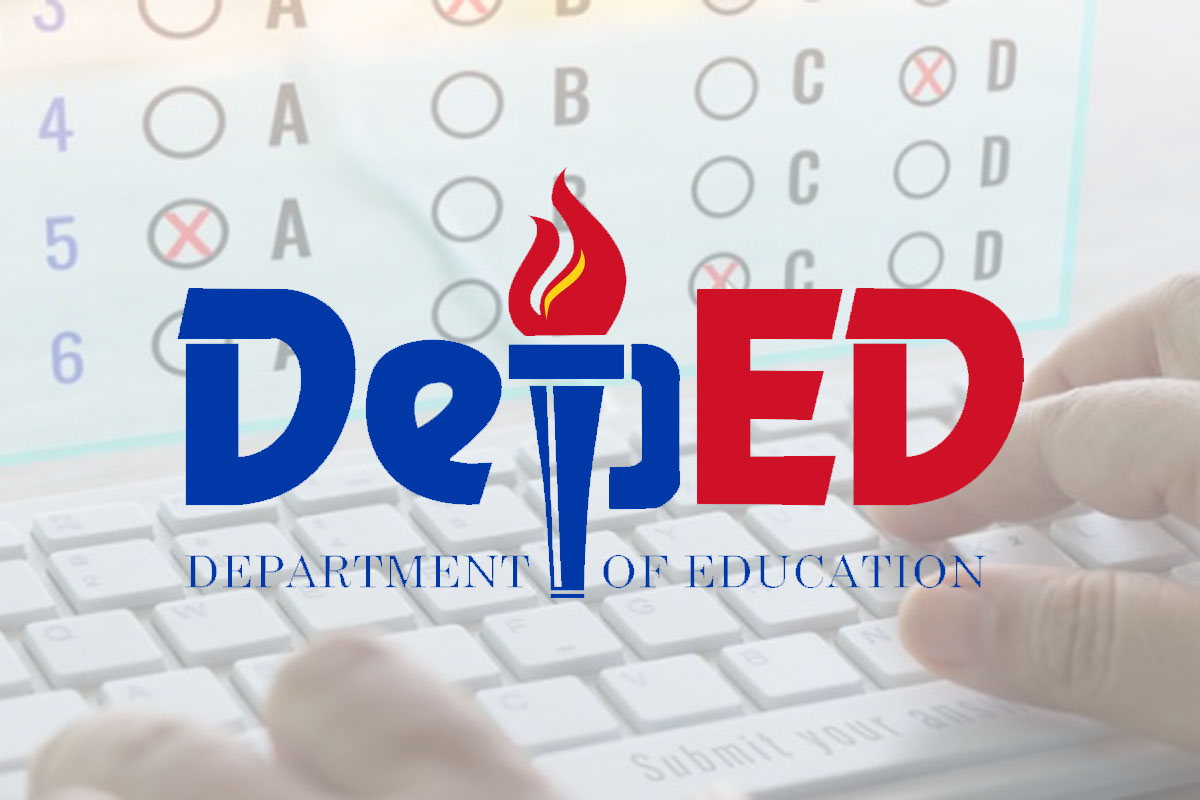 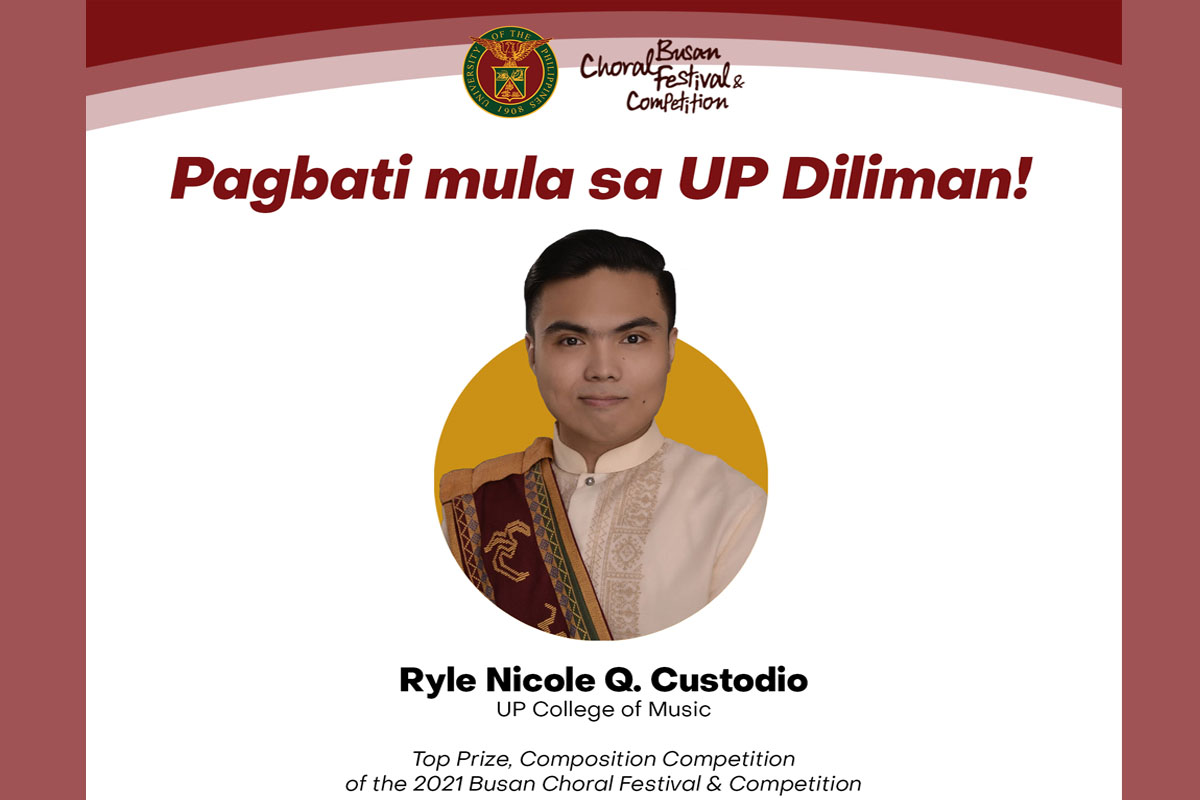