WE LISTEN, WE FIGHT, AND WE PROTECT: LIZA SOBERANO RECEIVES “WARNING” FROM THE MILITARY FOR HAVING AN OPINION

It's a scary time when you get tagged to be an almost-terrorist for supporting women's rights and advocating against violence towards women.

In an official statement published on Facebook, the official urged the actress to withdraw her support for the party-list group, as he claimed that the organization has other intentions in line with that of the New People’s Army, known as the armed wing of the Communist Party of the Philippines (CPP).

This all stemmed from Soberano’s speaking engagement on Gabriela Youth’s webinar titled “Mga Tinig ni Nene: Reclaiming Our Voices on the International Day of the Girl Child,” where she spoke in behalf of all the victims of gender-based violence. Soberano, who recently filed a formal case against her online harassers, spoke of her experiences in her session, and advocated for change.

In response, Lt. Gen. Antonio Parlade Jr. said this: “Let us not red-tag Liza Soberano. It’s not fair to her. She is merely advocating for women’s rights. She has to be protected in the exercise of her rights. Is she an NPA? No. Of course not. Not yet.”

“The choice is yours, Liza. And so with you Catriona. Don’t follow the path of Ka Ella Colmenares (Locsin) took in the underground and NPA Quezon. I am sure Angel Locsin and Neri Colmenares will not tell you this,” he added.

He also went as far as saying that they may “suffer the same fate as Josephine Anne Lapira,” a 22-year old student killed amidst a confrontation between troops and some suspected NPA members in Batangas. Many saw this statement from one of the military’s most powerful leaders as a blatant threat to Soberano, Catriona (Gray), and everyone in cooperation with Gabriela.

Why is red-tagging a death threat? It maliciously blurs the distinction between civilian activists and rebel combatants to incite and justify state violence and other human rights abuses against activists. Antonio Parlade Jr.'s statement to Liza Soberano makes that very clear.

Parlade said Liza is not an NPA "yet" but will likely become one and be killed if she does not "abdicate" herself from Gabriela. That is red tagging with a veiled threat thrown in. The objective is to scare Liza and others like her into silence and inaction. https://t.co/l3k4hdLBFt

Parlade's statement could be considered as a threat. A threat to all the people who know how to stand for human rights. He's predicting an activist's "fate" based on how the govt "handled" a past case.

If that does not tell you the system is faulty, what else will? https://t.co/a6lVLn64Ru

This is ungentlemanly and a shame to your rank & to the PMA.@lizasoberano & @catrionaelisa
This is your right. Keep being brave.

Why LtGen Antonio Parlade Jr threatening Liza Soberano is just the tip of a much bigger problem that concerns all of us (A THREAD) pic.twitter.com/L7NOOXVG2u

I am also appealing to everyone to express support for those being red-tagged like Liza Soberano, Catriona Grey, and all the others just because they are expressing their beliefs peacefully.

By being vocal about my opinions and advocacies, I have always been attacked. Those I could ignore but this is a different level altogether. And so I have to speak up once again because this baseless and reckless red-tagging jeopardizes not only my safety, but also the safety of my sister and our family.”

These statements present some alarming issues as it stirs the public’s general apprehension towards the Anti-Terror Law, and how it may be used to tag individuals and organizations as “terrorist groups” based solely on the officials’ judgments. When, in fact, groups like Gabriela were established only to represent women and fight for their rights — as with any party-list group — and should therefore not be linked to anything close to terrorism.

Claiming that one’s association with it will eventually lead to being a member of the NPA, and ultimately an “enemy of the state,” accuses the organization of malicious intent and wrongdoing. This seems to be the exact intention of Parlade as he stated that he has “nothing to apologize for” as he merely informed Soberano of the “true nature of the organization” with his warning. He also claimed that the actress’ family and lawyer sent him a personal message of thanks for shedding some light into the matter.

On top of that, he also mentioned that he did not actually “red-tag” Soberano, but was merely informing her to be cautious of her affiliations. He shared his disappointment of the public’s construed interpretation of his statement that was “taken out of context.”

Regardless of Parlade’s intention behind his warning to the young actress, the underlying issue here is the act of labelling party groups, and other citizen-led organizations, as a threat to the country’s safety and security. In light of everything happening with activists and political dissenters mysteriously disappearing or being murdered, the statements made are frightening to say the least, as it contradicts the right of democratic citizens to voice out their opinions, and fight for their beliefs on the streets. Hopefully, this particular event will be an isolated case of poor choice of words, and won’t be the start of many more terrorist accusations thrown around in the days to come. Either, way, let our eyes and ears remain open. 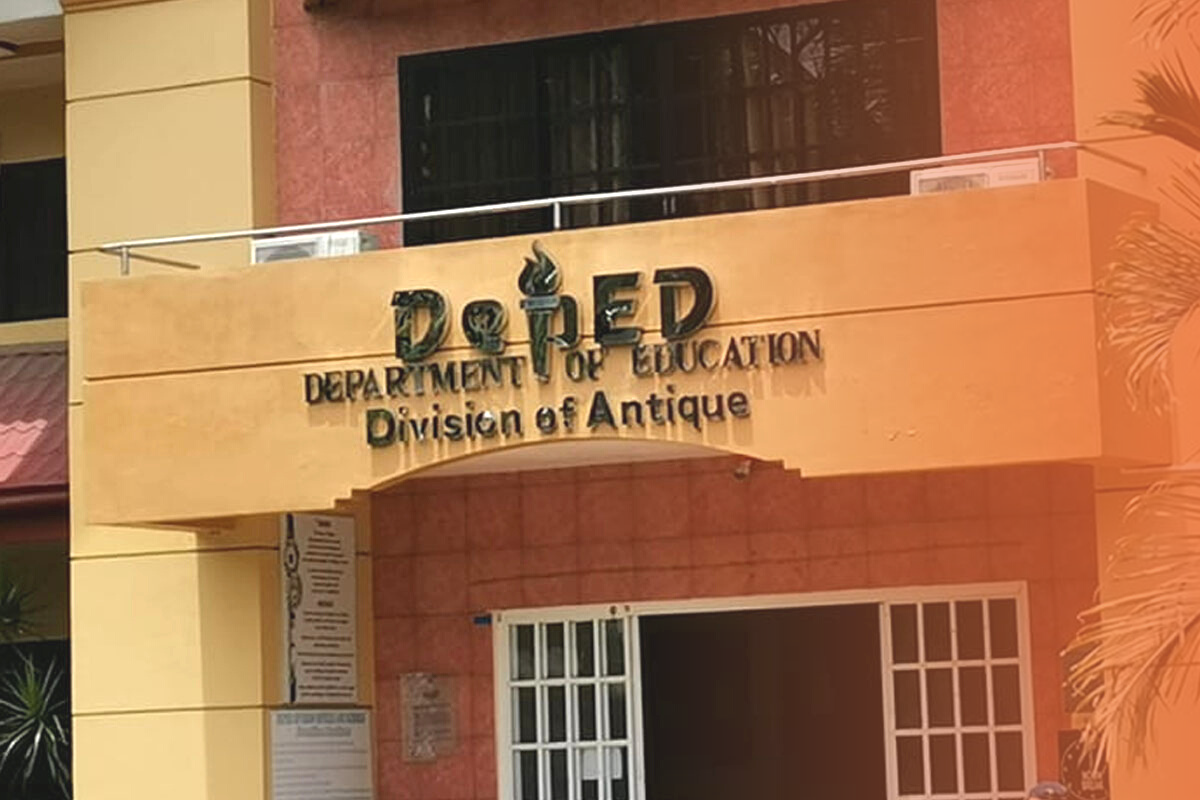 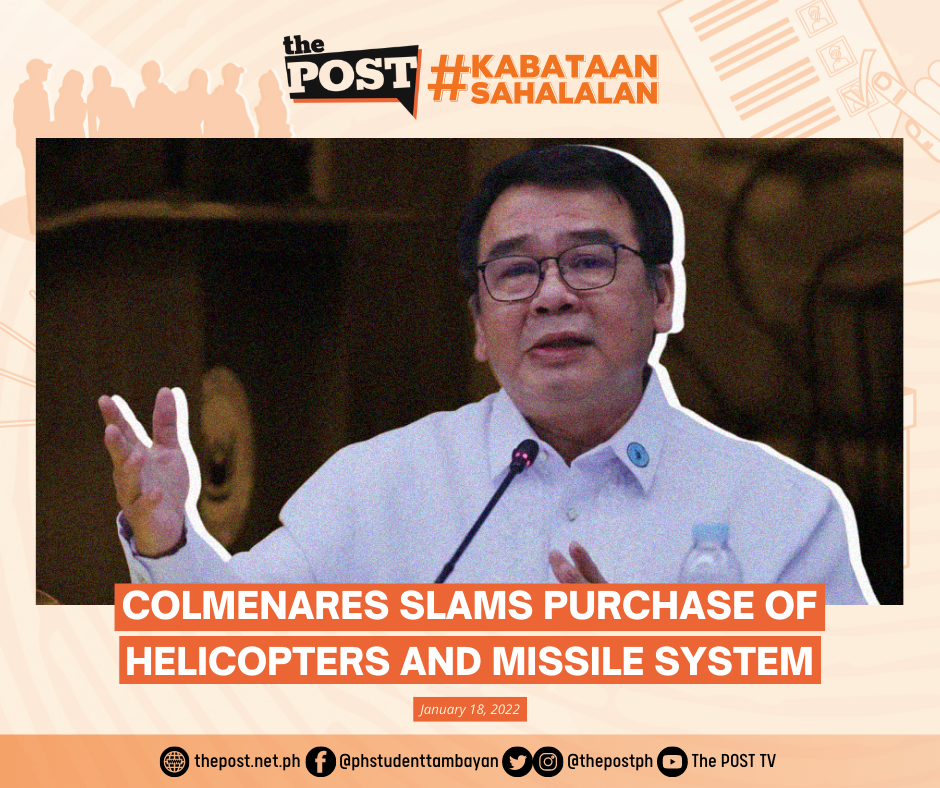