TO SIMP OR NOT TO SIMP: HOW THE INTERNET HAS GIVEN BIRTH TO YET ANOTHER QUESTIONABLE, POLARIZING CHALLENGE

To simp or not to simp. That is the question. Halfway through September, and the rules remain: stop being a softie for women. But what does this really mean? Do we even bother?

October is for Inktober. November is for No Shave November. Just when we thought that 2020 has been so challenging enough, comes another addition to the round of monthly challenges that will keep us tight in our decisions and schedules for the rest of the year. September is for No Simp September or Simptember. But let’s talk about what this month’s challenge means. More importantly, do we even need it?

For the benefit of the doubt, simps is a term used for guys who crushes on someone who they know won’t like them back. You can simp for celebrities, an online crush, or someone from your class with the pain of knowing that the feeling won’t reciprocate back to you. Seems like a fairly normal situation for anyone, even for girls, but it became a trend on Twitter and TikTok this September and the rest became questionable.

♬ Me when hamburger – zestysauce_

It was a fad created by the internet as some passing trend but guys are taking it seriously with the polarizing challenges of Simptember which encourages to simp harder and No Simp September that discourages simping just to prove a point. The former makes you go harder and face your feelings regardless of the outcome. For people who are not mentally ready to receive rejections, this can be a major downer. It’s either go big or go home. So as much as it celebrates bravado, it also comes with responsibility in treating women with the right approach and not getting reckless just to prove oneself in some challenge.

In No Simp September, guys are encouraged to not simp this month and leave that girl they like for a while to prove themselves in the boys’ community. Several challenges and rules rose out of this trend including these Reddit rules that are so intricate about their guidelines, then there’s some on TikTok which mentions losers will be exposed to the community. This attributes to being a softie and giving in to the pressures of liking someone. So if you fail, you might be branded as a loser, not just for the month but also with a reputation for being weak about your feelings.

Still up for it? Let’s take it up a notch. Other rules of the challenge include no liking or commenting on an uploaded photo just because a woman is in it. Also, they discourage paying for sexual subscriptions on platforms like OnlyFans and E-girl stream sites for momentary gratification. These rules seem harmless because these avoid objectification but perhaps, a further dig into its concept is necessary to understand the full extent of having to celebrate another spontaneous internet challenge.

Just as mentioned, it was a fad; a mere challenge born and spread out of random thought. But simping nowadays is often thought of as a weakness. It blurs out the idea of men liking women as a normal feeling then adds hints of toxic masculinity in it. Like, if you can’t be patriarchal or in charge of your feelings that result in giving in and confessing or at worse, rejection, you become a loser. This is even fueled by the internet community who would know about your simping failures and will direct their judgment to you. “Why did you give up?”, “Look at us, we went over a month without simping!”, and more. All these reactions can drag a person’s self-esteem even more instead of the intended result of getting stronger and more confident about yourself.

The internet breeds a lot of curiosities every now and then. Picking up the trails of thoughts and ideologies in the vast internet community, it’s easy to get lost in the collective wild imagination of everyone else’s. While you’re one out of millions of users, it’s important to be wary about the internet’s fads because not all the time its intentions are pure and simple. And it’s time for you to pick a side on the spectrum of internet users, those who take on questionable fads, and those who do not. 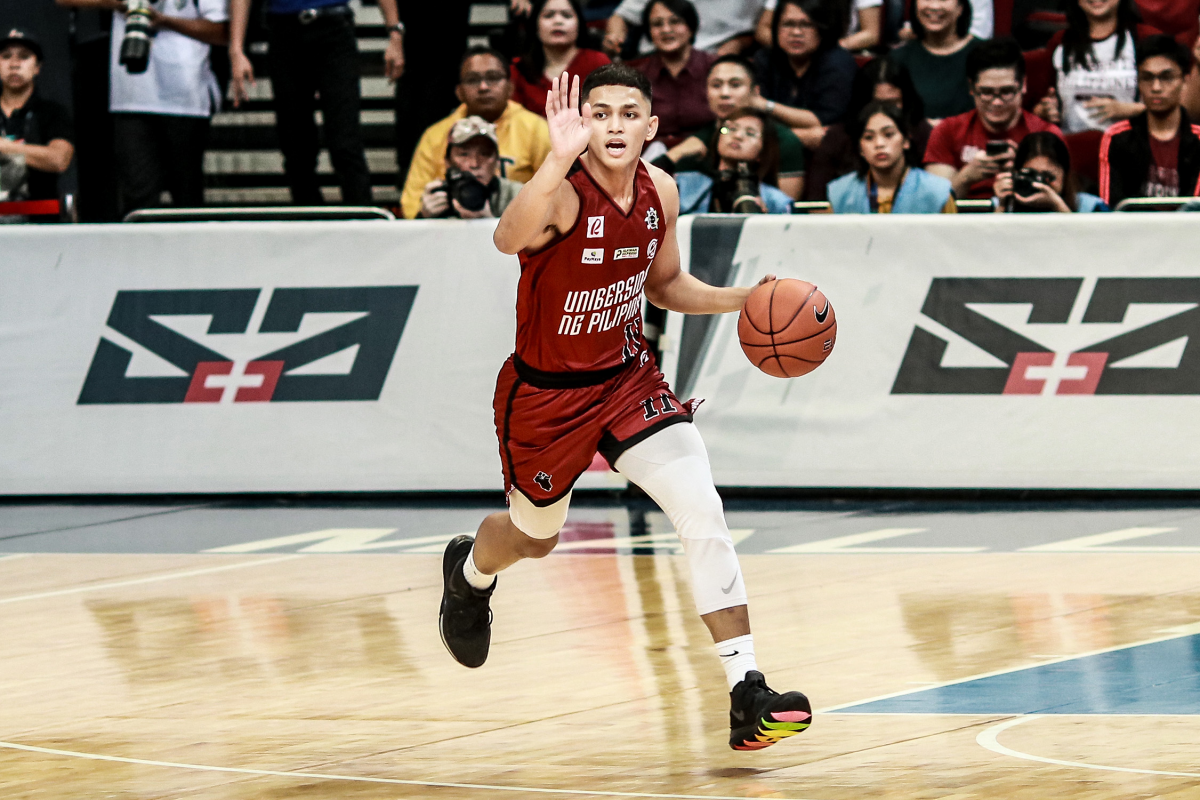 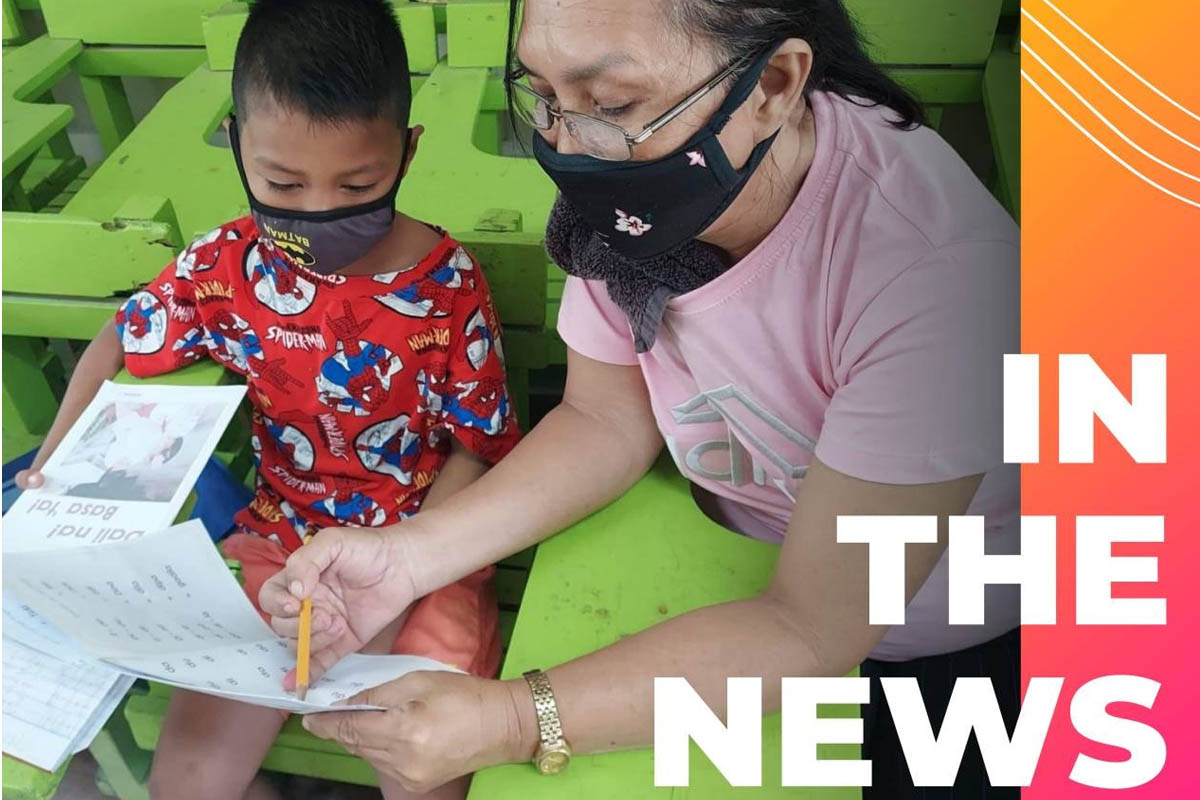 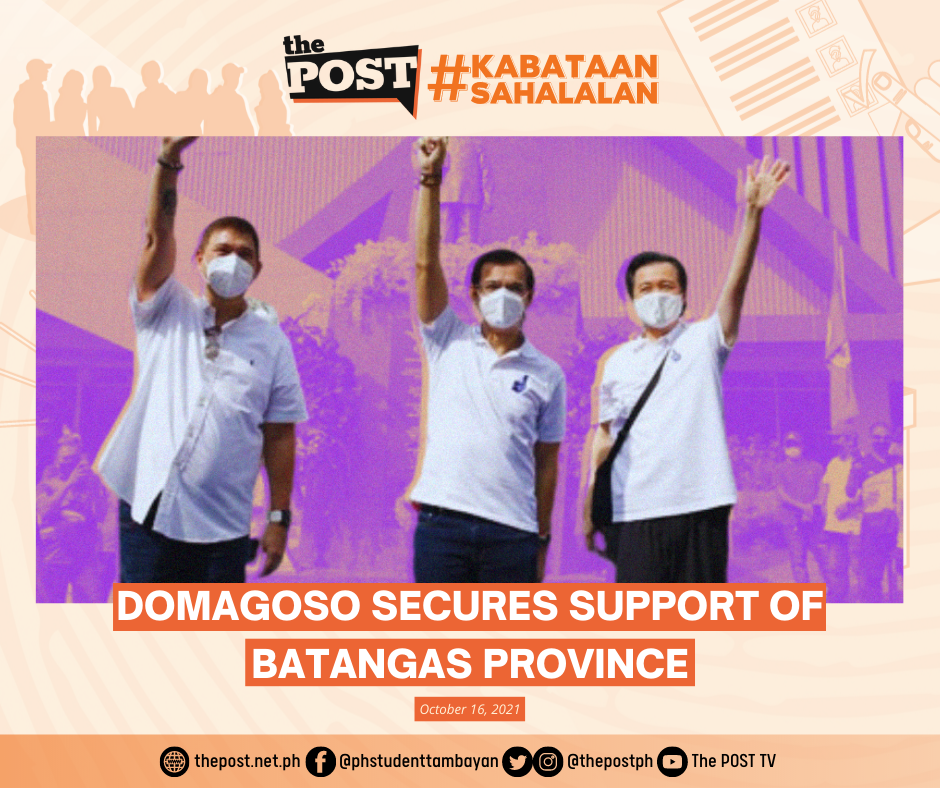 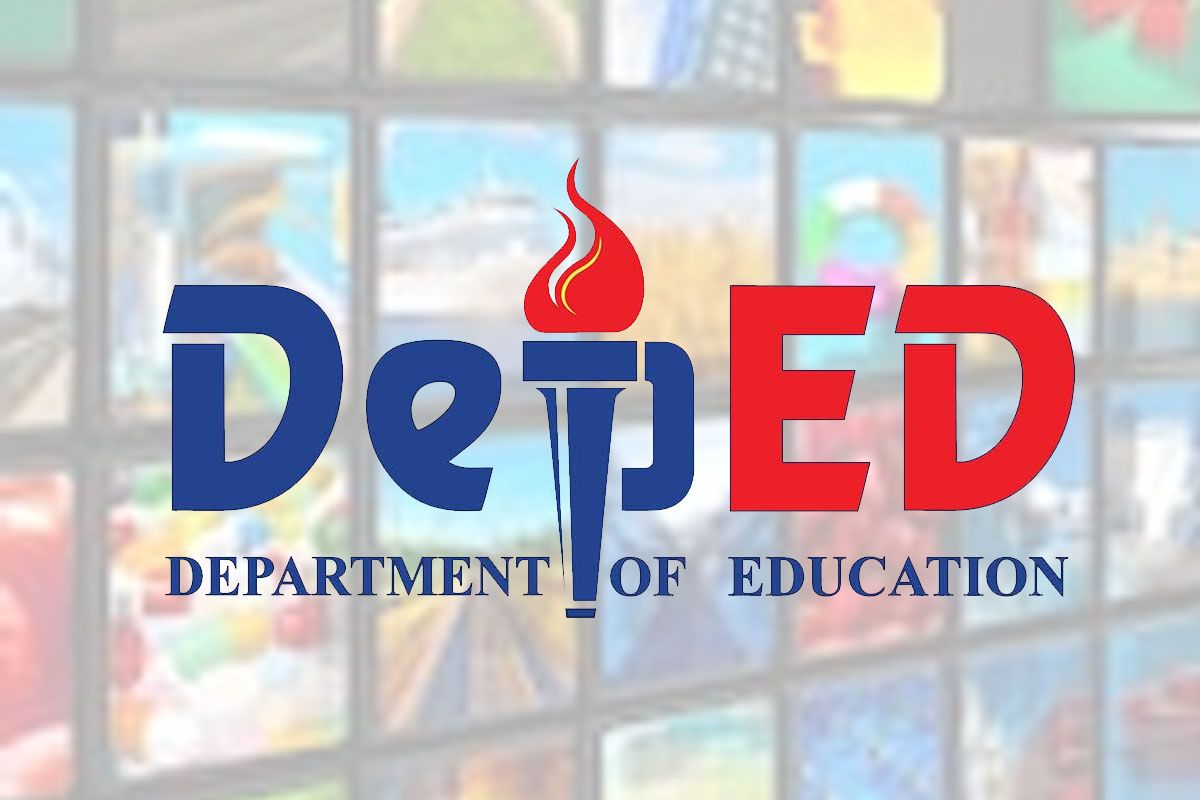