SEX WORKERS DON’T HAVE RIGHTS IN THE PHILIPPINES, AND WE DON’T TALK ABOUT IT ENOUGH

Refusing to talk about it doesn't make the fact that we have thousands of sex workers any less true. In a country like the Philippines where working in the sex industry is considered taboo, many Filipinos in the community are left criminalized and without rights to protect them.

Prostitution, defined as a practice of engaging in a sexual activity with someone for cash, has always been present in the Philippines. A study presented by the Philippine Sex Workers Collective shows that as of 2013, the country has more or less 500,000 sex workers from a population of roughly 97.5 million.

Despite the large number, rights of Filipinos who engage in prostitution remain nonexistent. Moreover, working in the sex industry is still considered illegal in the Philippines. Despite the fact that most sex workers are in the industry by choice–or lack, thereof.

In more liberal countries like New Zealand, sex workers have already been decriminalized under the Prostitution Reform Act 2003. The law safeguards the human rights of sex workers and protects them from exploitation. It also makes sure that the occupational health and safety of sex workers are promoted at all costs. In addition, the government can also penalize people who exploit minors as the law prohibits persons under 18 years of age to participate in prostitution.

Prostitution is also legal in Austria. The practice is regulated by the government, and prostitutes are required to register and undergo periodic health examinations.

Among the many battles faced by Filipino sex workers is the danger of reporting crimes like rape. Even when the Philippine National Police (PNP) vowed to strengthen its programs to help abused women, the country is yet to have a law penalizing those who discriminate sex work.

An article published by Rappler on June 27, 2020 highlights the plight of prostitutes who would rather cower in the dark than report their sexual abusers. In the article, one sex worker said that that she was forced to “have sex with a cop to get past a checkpoint.”

The woman added that that she has no plans of filing a complaint: “I’m not willing to tell the authorities because it’s difficult. I’m okay that my family gets to eat now,” she told the news agency.

Filipino sex workers’ lack of rights poses a bigger problem for minors and people who are susceptible to human trafficking. This is because sex work is not precisely managed by the government.

In THE POST PH’s “Students Nude Photos Sold on Twitter” article, anonymous internet users can avail of minors’  “services” such as sensual photos, videos, video calls, or face reveals for a price point as low as P30.

Recognizing sex work as a professional job could be harder for more conservative countries like the Philippines. Understanding the plight of these workers are even harder when talking about them remains taboo.

At the core of it all, this is the question we must ask: Do anti-prostitution laws really work, or are they mere weapons to invalidate a people who perform sexual acts for a living? 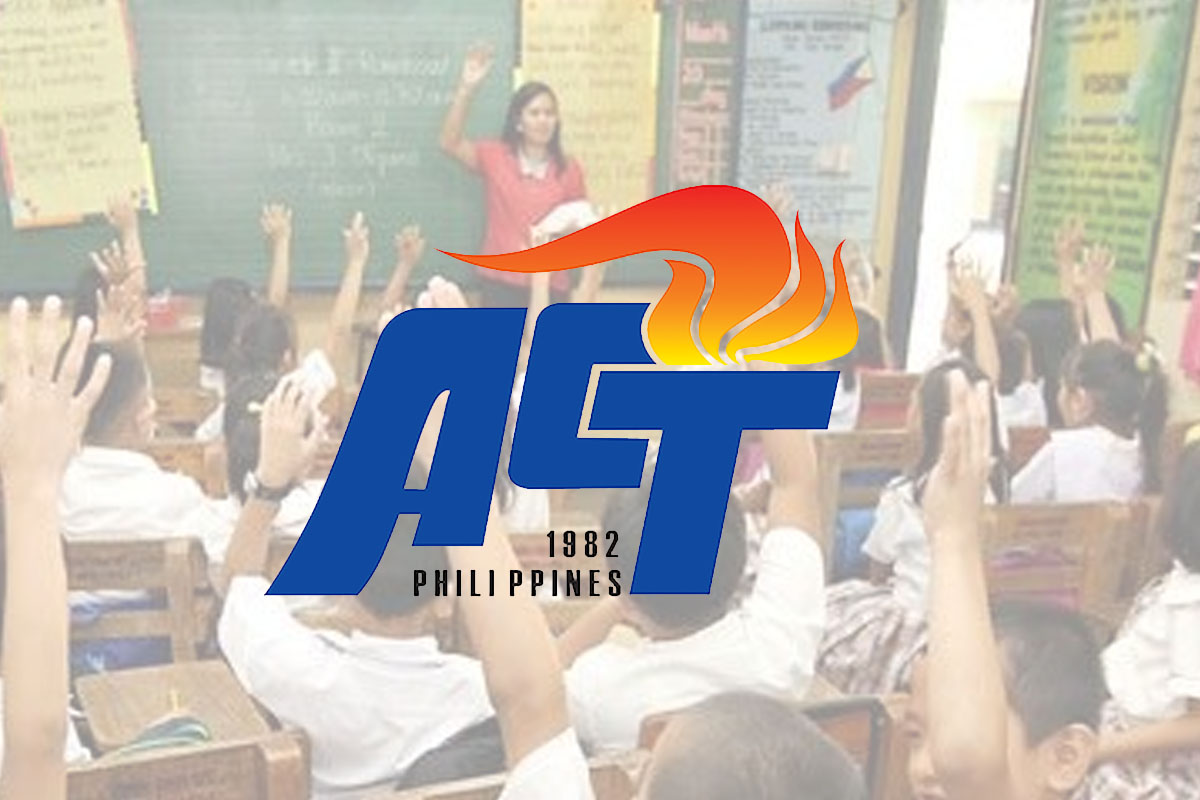 Nation ACT: STUDENTS MAY NOT BE LEARNING MUCH
LIEZELLE SORIANO / 7 September 2021 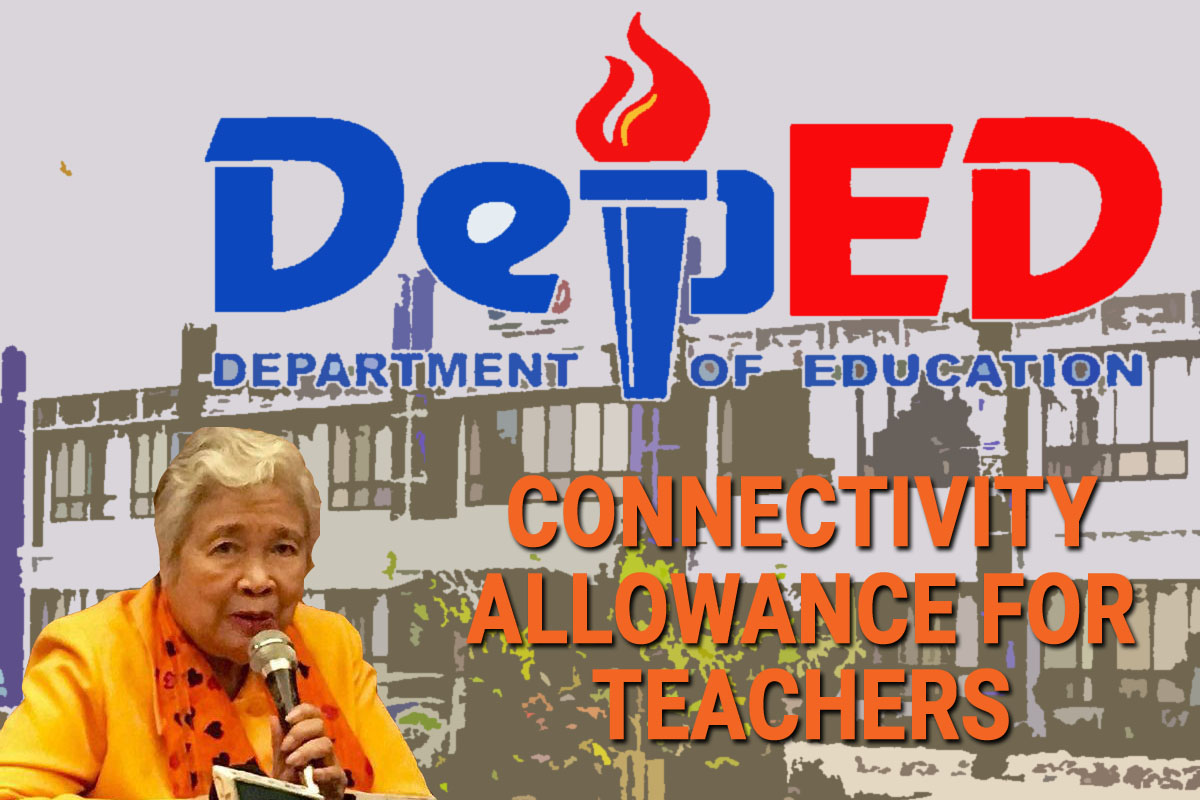 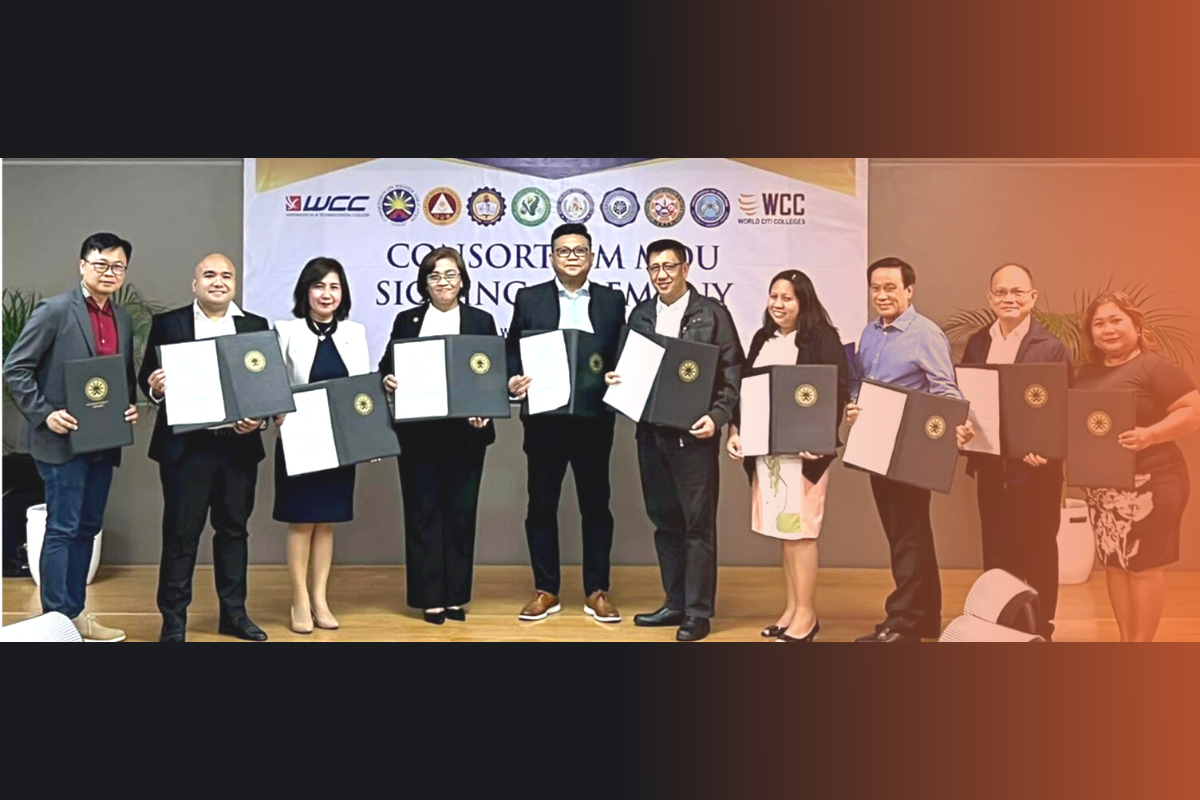