WHY IS EVERYONE TALKING ABOUT THE NEW GAME ‘GENSHIN IMPACT’? HINT: IT’S FREE!

Buckle up gamers (and non-gamers), we're about to take a trip to this fantasy world where you can slay monsters with your friends, and glide around a stunning open world map.

Released just on the last week of September 2020, Genshin Impact has taken over the gaming community with both incredible reviews for the free cross-platform game, and slightly negative ones comparing it to one of Nintendo’s best games, Legend of Zelda: Breath of the Wild. Regardless of its similarities to the title, though, the game has proven to be worthy of the attention it has been getting as it scores high among critics and players alike.

A big reason for its praise since its release is its availability across a number of gaming platforms, including PlayStation 4, Microsoft Windows PC, as well as Android and iOS mobile phones. To add to that, the game is completely free-to-play with some added in-game purchases if the player wishes to buy gems, and passes. All this has allowed gamers to play alongside their friends on whatever console they have, even if it’s just their phones.

Once you have the game, its open-world map provides the perfect fantasy playground to explore, alone or with some of your gaming buddies. You can either choose to accomplish quests on your own main game and story, or do side quests on your friends’ worlds and defeat bosses together. Both lay out a rich foundation for an incredible amount of gameplay, with side characters that offer players some small missions, a map full of monsters to slay, and a main storyline to finish.

A lot of people have also been singing high praises for its high-definition 3D visual design, a major upgrade for a free game—especially one that you can play on your phone. The map looks stunning, and its open-world feature naturally brings in a sense of exploration and curiosity among its players. Plus, the character selections boast of eye-catching animation style that looks as if it’s straight out of an anime series, balancing just the right amount of cute and badass.

Moreover, one of its biggest unique selling points is the gacha system. Gacha, in the real world, is basically a capsule-toy slot machine where random toys come out. It’s widely popular in Japan, and in this game, it’s how characters are selected, as opposed to the usual style of picking and customizing your own character. This way, players always have something new to look forward to whenever they open the game as each pre-made in-game protagonist has its own set of elemental powers and abilities, with different combos in relation to weapon gameplay.

Game developer miHoYo has earned over $100 million in just the first two weeks, with high in-game purchases making up for the free access. With new updates and features regularly being added to the title, as well as a promise to make it available on Nintendo Switch consoles, the franchise is well on its way to becoming one of the biggest games in recent years. 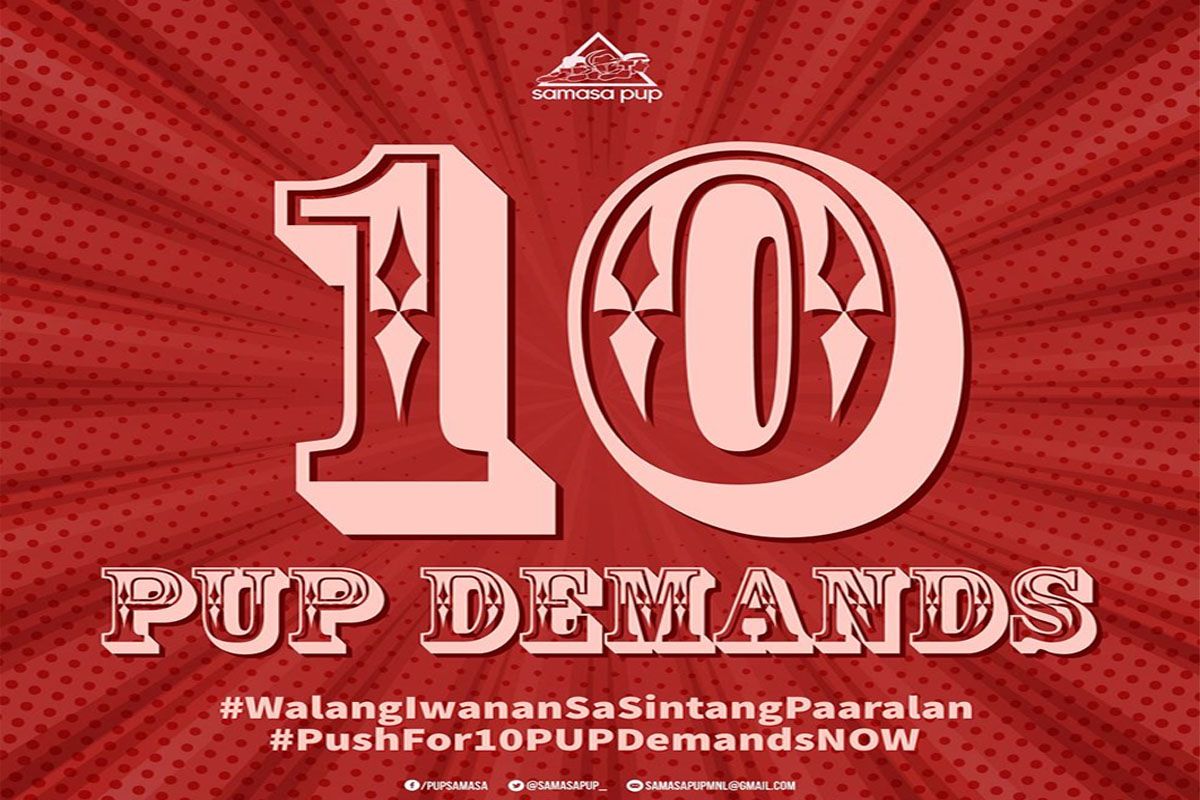 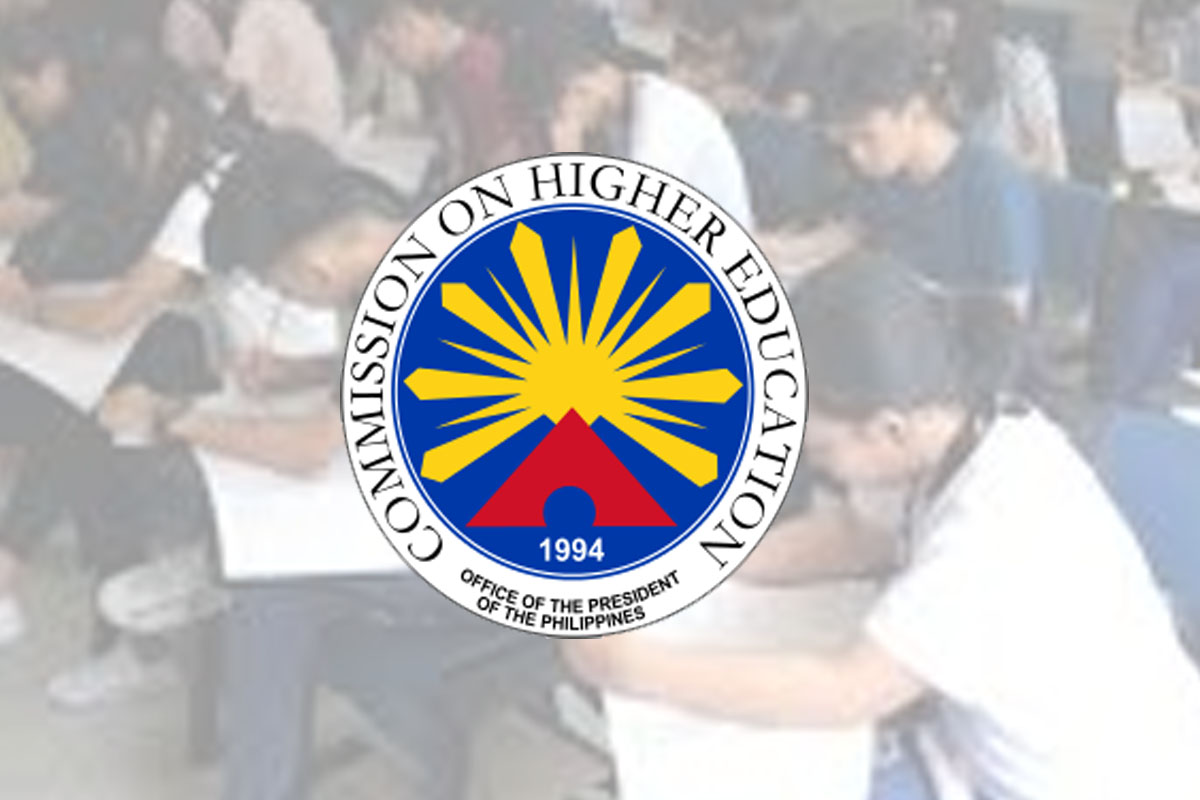 Nation CHED TO SCHOLARS: COMPLETE EDUCATION, GIVE BACK TO THE COUNTRY
MEL MATTHEW DOCTOR / 7 March 2021 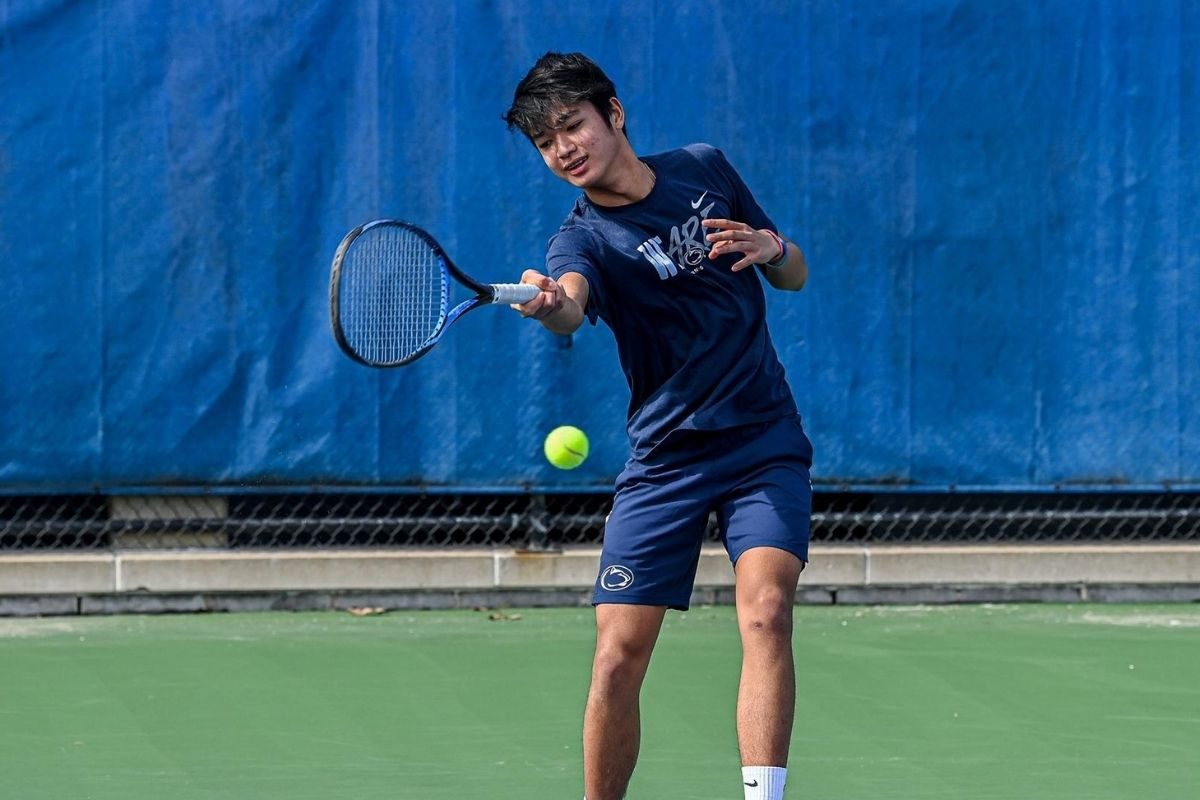 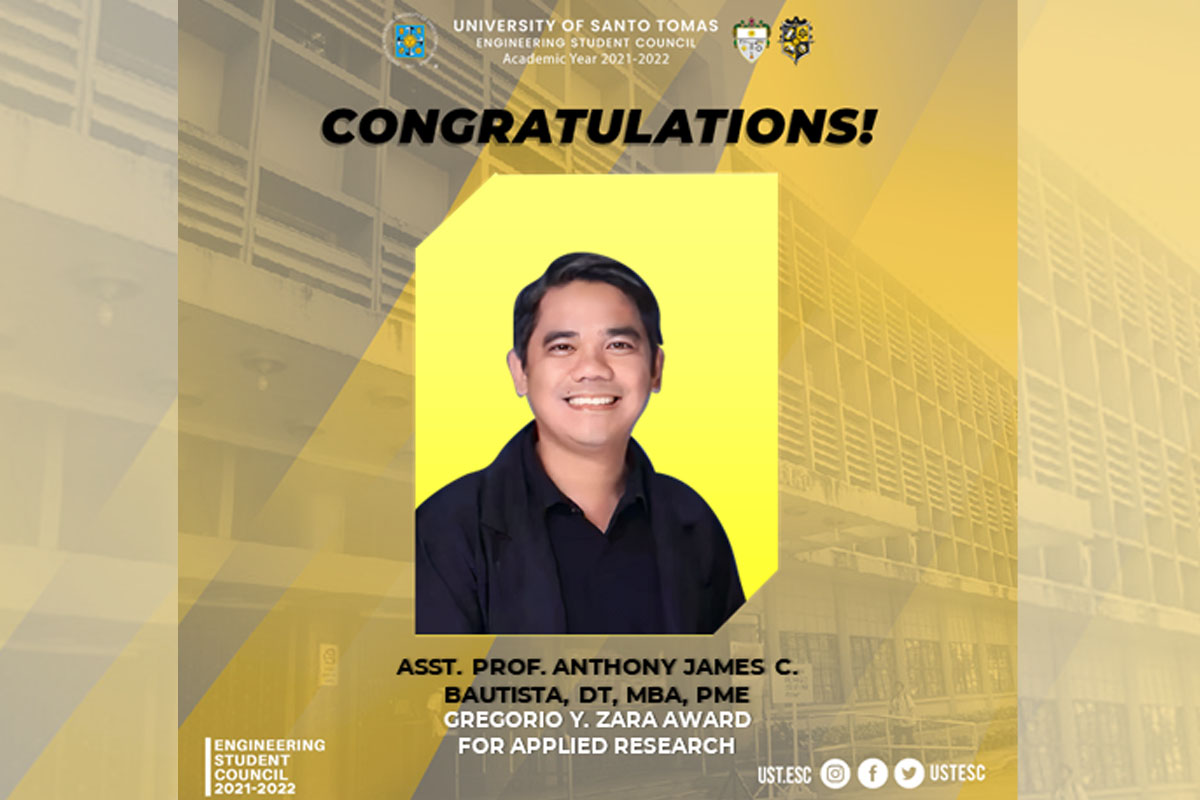 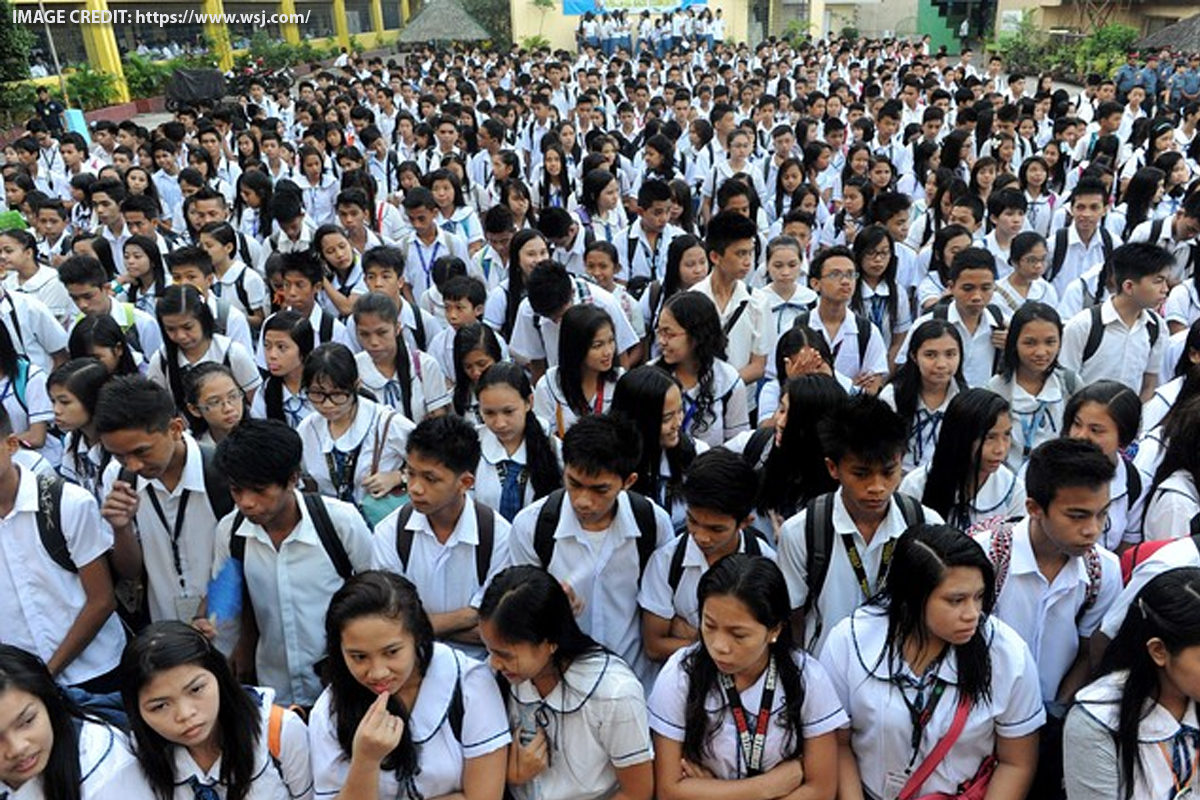