MISSING FRIENDS? HERE ARE FREE MMO GAMES TO SAVE YOUR SQUAD FROM SOCIAL ISOLATION

Take on these free games if you wanna level up your barkada gaming to the next level! Brrt Brrt!

We’re inching closer to the release of Playstation 5 and Xbox Series X and Series S but with its tag price, some people might not be able to afford it soon as it launches. But don’t worry, with the rise of Massively-Multiplayer Online Games or MMO Games nowadays due to the lockdown, our attention detours into having a good time with our friends through several free-to-play games.

MMO Games are fun and exciting because you get to conquer challenges with friends, and at times, compete with one another. It keeps us connected and leaves most occupied from the depression caused by the dire health situation that kept us locked for the past six months. Pop in some scheduled Friday nights, share achievements, and humble brag on small wins. There’s no harm in having well-deserved good times with friends!

So, if you’re tired of the same Mobile Legends, Ragnarok Mobile, and Fortnite or perhaps just looking for a fresh breeze, here are some of the games you can invite your friends to play with so you can mutually grow as gamers and friends for real. It’s a test of friendship, really. The goods news is that these are all free so get your A-game on and start the riot.

You have to be stealthy and smart to survive this whodunnit, survival game. Here, you set up your departure in a spaceship but among the 4-10 players, a lone imposter lurks for you to uncover before he/she starts killing you all. The game is available on Android, iOS, and Steam.

The game has been around since 2018 but has only gained more attention nowadays. You can either play with strangers online or connect with your friends through wi-fi. So, before you go saying it’s adorable, wait till you see the many killing ways that the game has in store.

Harness your inner battlemage and withstand the horde of other players either as solo, duo, or squad. Wield up to two elemental gauntlets and choose among Toxicology, Fire, Frost, Lightning, Wind, and Earth. The game is available on PC, Switch, PS4, and Xbox One and supports crossplay between platforms.

You also get to combine elemental attacks with your friends to outwit enemies as you survive the Hollow Lands’ slowly depleting arena. Many of its reviews on YouTube are calling it refreshing and fun because its graphics and gameplay are easy but it can get tricky as its hype continues to draw in expert gamers. While at first, the game seems relaxed and breezy, wait till you level up enough to fight experienced gamers who take the game up a notch with their clever use of Invisibility runes, combo magic, non-stop action, flying furies, and more. It is time to gather your best league of friends and make your way to the top of this battle royale!

The game thrusts you in a battle royale where you have to survive with only one life per round, in a first to 13 series of 5v5 battles. You pick an agent and have to stick with it throughout the whole duration of your battle therefore no switching between rounds. It’s a tactical game so choosing the agent that fits you is necessary. The game is available on PC.

We’ve come a long way since Counter Strike and Call of Duty games and now we see more games like Overwatch and Valorant, which infuses magic, technology, and guns to make the gameplays more exciting. No longer are we suspended in a shoot-to-kill game, but also, we get to use several tricks that boosts the experience with fantasy and some serious dose of eye-candy.

Customize your jelly bean character and join a group of 60 players from all around the world to be the best of them all. Challenges are categorized into rounds such as Race, Hunt, Survival, Logic, and Final Rounds. The game is available on PC and PS4 but does not support crossplay.

When it was released as a free game for PS Plus members in August, people went wild. Everyone was set to be the best and even challenged friends to participate and sometimes, make alliances in-game. But only one can win the whole game so it’s really gonna show everyone’s gaming skills and filter out the lesser ones in every round with a fallout.

Another hit battle royale that has garnered several awards from top gaming news sites including IGN, PC Gamer, and BAFTAS. Much like the usual shooting games, you pick a Legend with to use as your character in the game. Currently, there’s 14 characters to choose, can be a human or robot, with different sets of unique skills. The game is available on Xbox One, PS4, and Origin for PC.

Its massive success led it to its current sixth season and continues to draw in more gamers with its hype. The game also features different seasonal challenges that spices up the experience. The catch of the game is that no two players in a squad can be the same character, and the game begins with randomly placing each member in the map. So, it’s a battle of wits and stealth that will have you relying on strategies to make it to the top of the game.

An ode to the classic shoot-to-kill games, Call of Duty series has been around with its many franchises but the Warzone is perhaps, one of its greatest hits. You get to choose between two game modes: classic Battle Royale, where you enter a 150-player arena; and Plunder, a race to deposit the most cash in-game. The game is packed, REAL PACKED, with action that will get your adrenaline at peak due to the pressures of withstanding a massive arena. The game is available on PC, Xbox One, and PS4 and also supports crossplay by using an Activision account.

It’s currently in its fifth season, where you get to visit more areas including a stadium and transit with new factions and skins to enjoy. There are also in-game challenges that let you gain more loot and advantage so you can purchase necessary equipment and items you need. 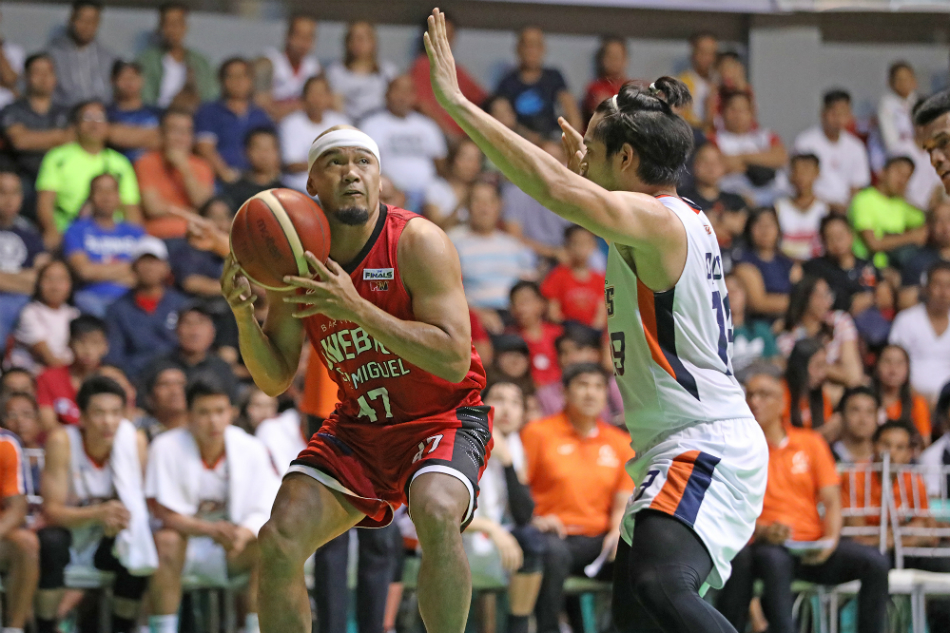 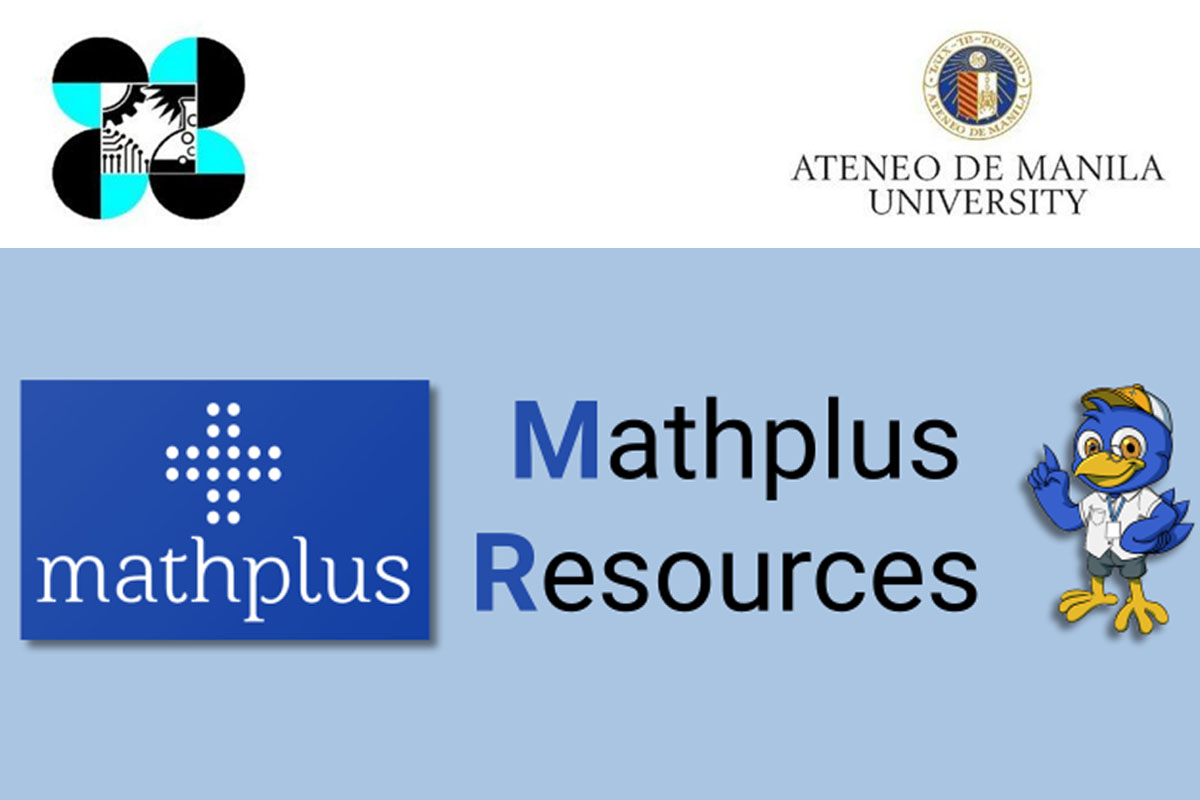 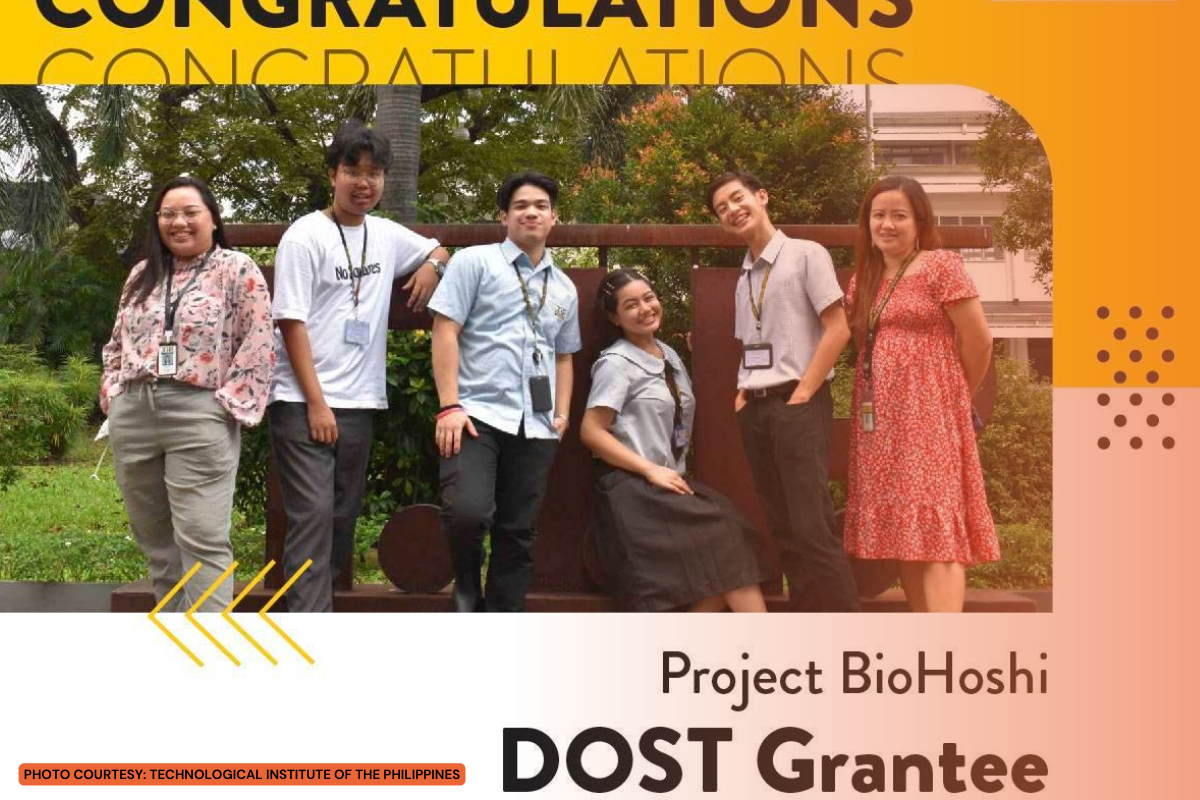 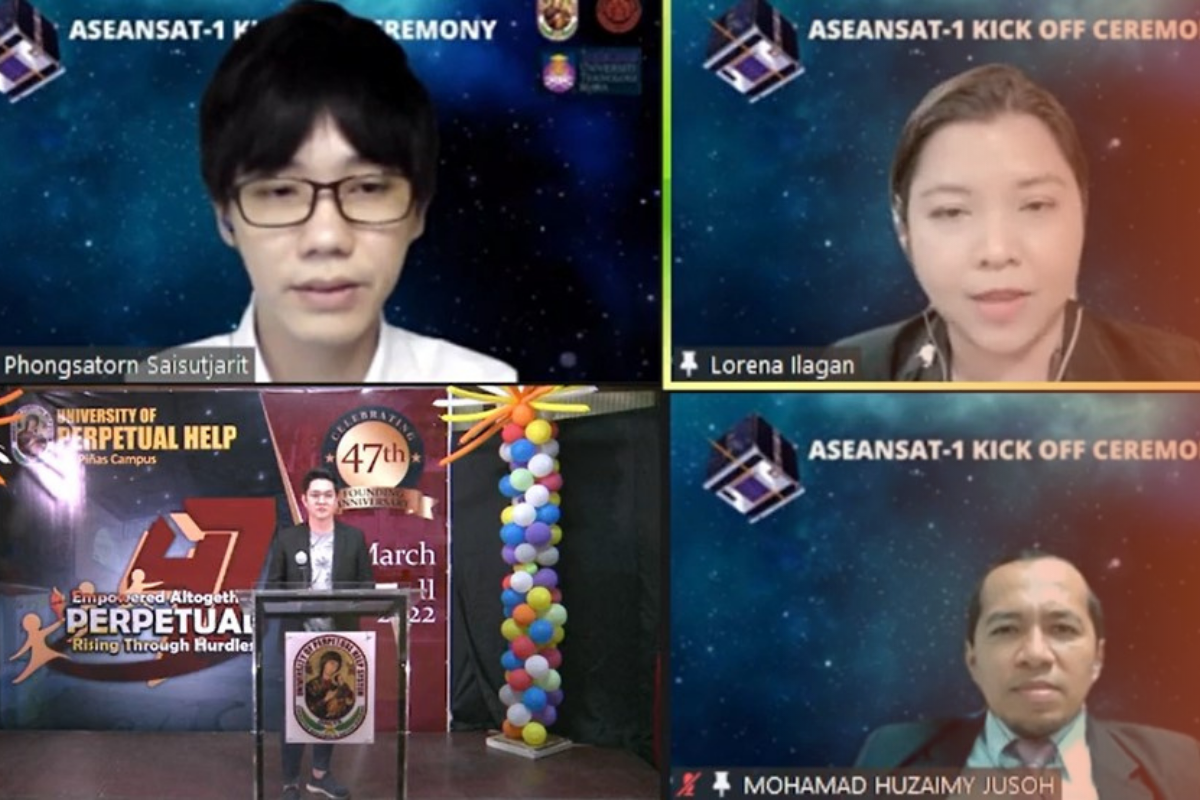 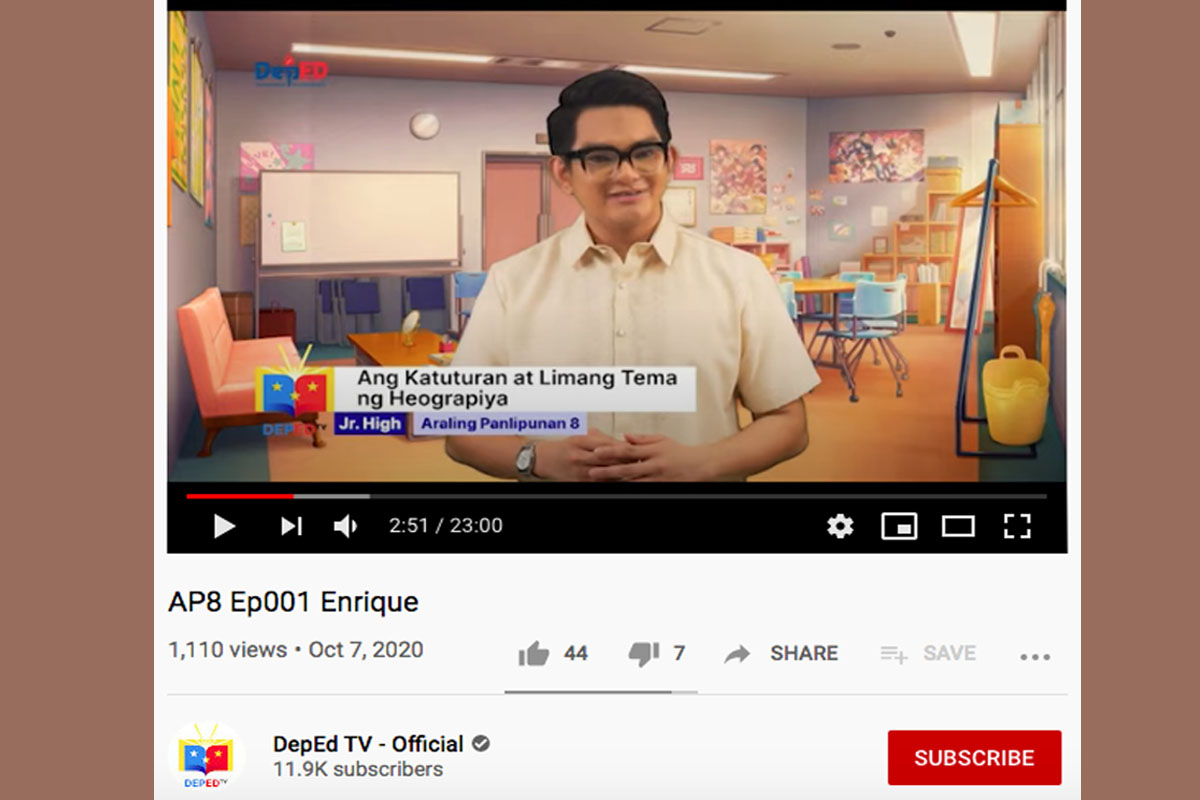