About a week now, the internet has mourned the announcement of Farmville's looming sunset on December 31, 2020, ending an era of rearing virtual animals, harvesting crops and planting trees, before life as a plantita and plantito is even a thing.

It’s 2009. You wake up. Log in on Facebook, open FarmVille and start managing your virtual farm. You send invites to your friends, reap what you sow and after playing for hours, you take a break and call it a day. Oh, for the simpler times when life tasted that sweeter online. After 11 years, the most played game on Facebook sadly bids farewell. An end of an era.

Thank you is a small word but when fertilized with love and beautiful memories it means the world to us. So here’s a great BIG THANK YOU for farming with us through it all. Click here: http://bit.ly/Farmv

It has been a week now since the internet has mourned the announcement of the game’s developer, Zynga, on the game’s cancellation. In an official statement, they noted that Facebook will stop supporting Flash games on the platform after December 31, 2020. The developers expressed technicalities of this closure, “Farmville runs on Adobe Flash and from December 31st, Adobe Flash and games running on it will no longer be supported by browsers and Facebook. That is why we had to take the tough decision of shutting down Farmville.” With this shutdown, the game will no longer be taking payments after November 17 but an option to migrate to a different supported game, Tropic Escape is being offered.

“We’re aware that many of you have been with us since the very beginning, helping to build an incredible global community of players over the years who’ve enjoyed this game just as much as we have. For that we say thank you,”  the American game developer said.

As far as technicalities are concerned, the developers shared, “We apologize if this closure comes as a suprise, but hope that the three-month sunset period gives you sufficient time to play the game and tie up any loose ends in it. As a thank you gift for being a loyal player, we are offering a Bonus Package to those who migrate to Farmville Tropic Escape.”

The early 2000s was filled with Flash games and millennials spent hundreds of hours into their local library computers. It peaked at 30 million active users a day making it the biggest social game in 2009. Thinking about it now, the game concept was so simple; you take care of animals, harvest crops, and plant trees. In contrast to all the games we enjoy now, it really isn’t much — but boy was it addicting and oddly satisfying. Back when being a plantito or plantita is even a thing.

If it means anything, you can still visit your farm and tend to your (dead) crops one last time. The game will still continue until the end of the year, and while in-game purchases will discontinue as early as mid-November. For more information about this closure, refer to the FAQs duly published by the game’s developers here: 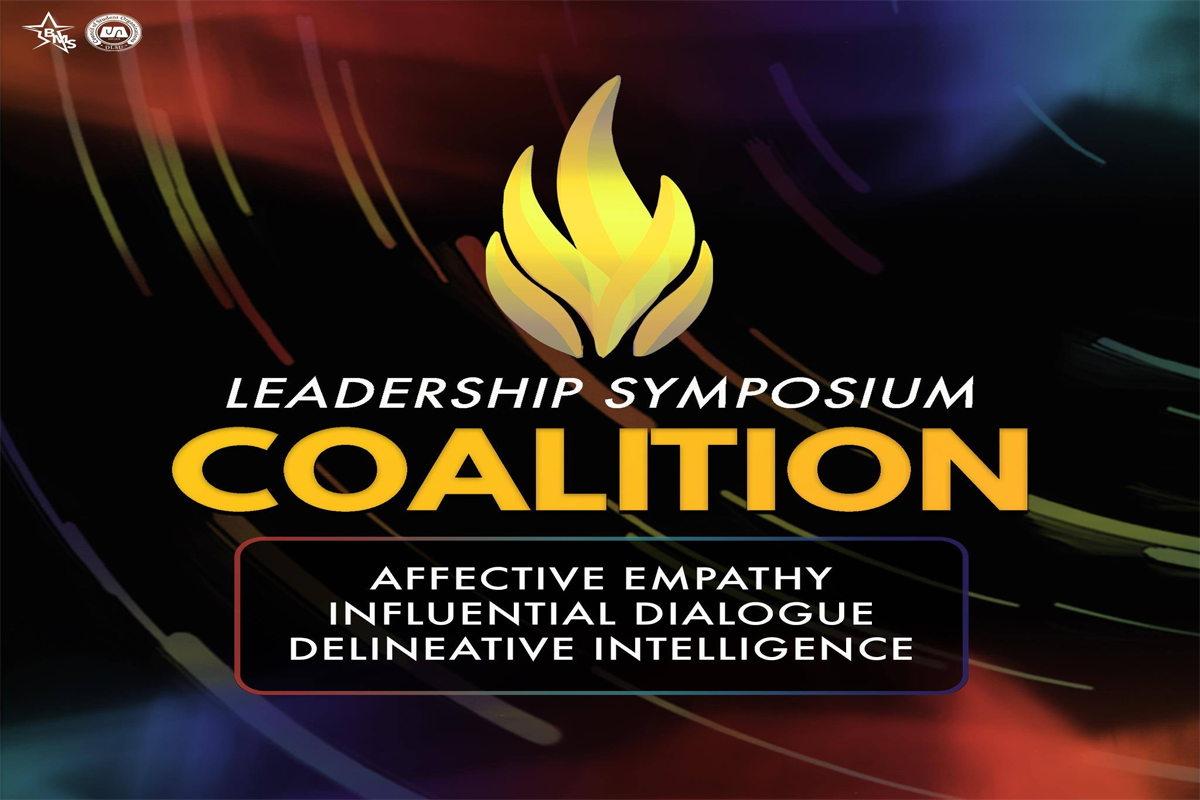 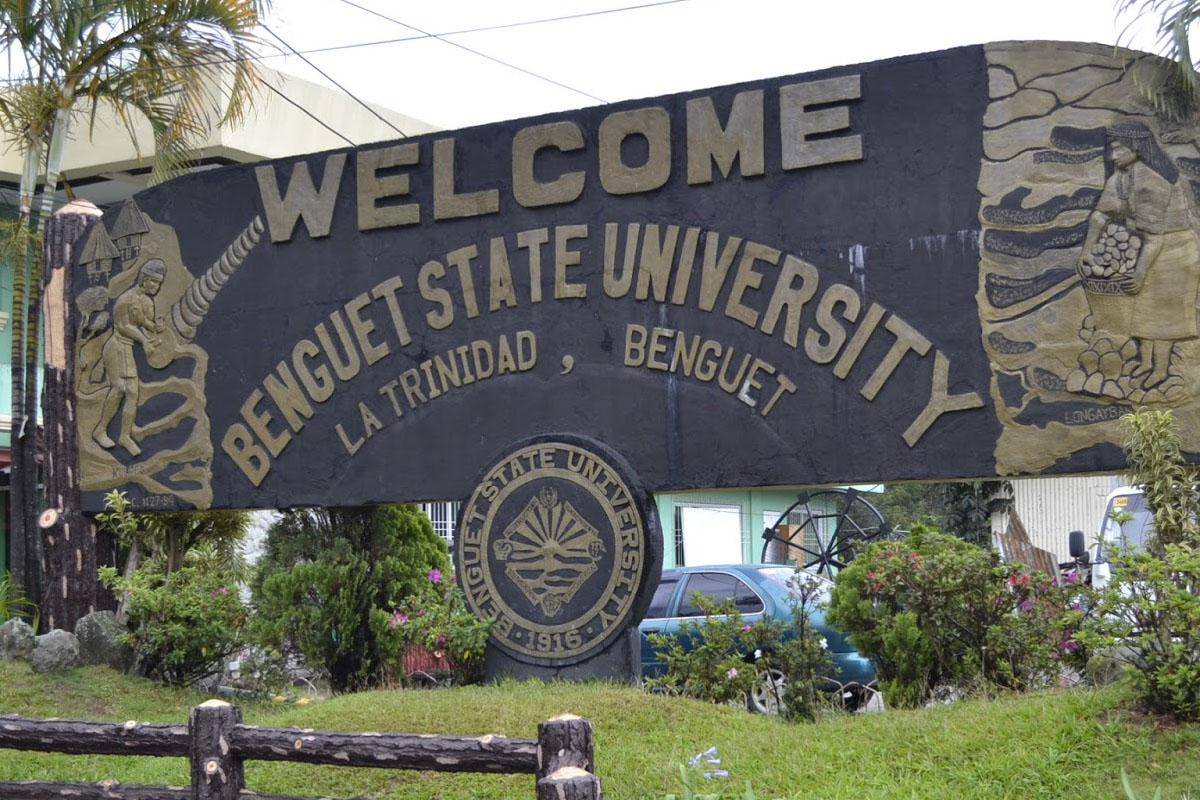