MASTER ALL FOUR ELEMENTS WITH THIS COOKBOOK

The Official Avatar Cookbook is now the best-selling book in the category of Animation Graphic Design on Amazon, where overseas shoppers can even order a physical copy for delivery.

Avatar: The Last Airbender appeared on Nickelodeon for three seasons from February 2005 to July 2008, earning Annie Awards, Genesis Awards, Primetime Emmys, and Peabody Awards for television.  The enthralling series follows Aang and his allies on epic, action-packed journeys to save the world from Fire Lord Ozai and the Fire Nation.

“I don’t know if I’ll ever be able to make my fruit pies as ooey-gooey as Monk Gyatso’s but I think I’m getting pretty close! The trick to the texture is really airbend the egg whites until they form fluffy peaks.” Aang said.

“After Princess Yue’s great sacrifice to save the Moon Spirit and restore balance in the world, the Northern Water Tribes developed a special dessert to honor her life. These gracefully sweet cakes are meant to be consumed with the same love and tenderness that Yue showed to everyone while she was still with us. They are made from some of Yue’s favorite roots and seeds, all growing abundantly in the Spirit Oasis waters, and encased in a beautiful jade skin like the gentle light she shines upon us.”, Sokka wrote.

Avatar fans should also look forward to its Netflix adaptation soon. In a recent podcast, Paul Sun-Hyung Lee (playing Uncle Iroh) revealed that Season 1 of the Netflix Live-Action remake series will be eight episodes. He also said that the budget was around $100 Million, with Avatar News stating it is specifically $120 Million. Here’s hoping they get it right. 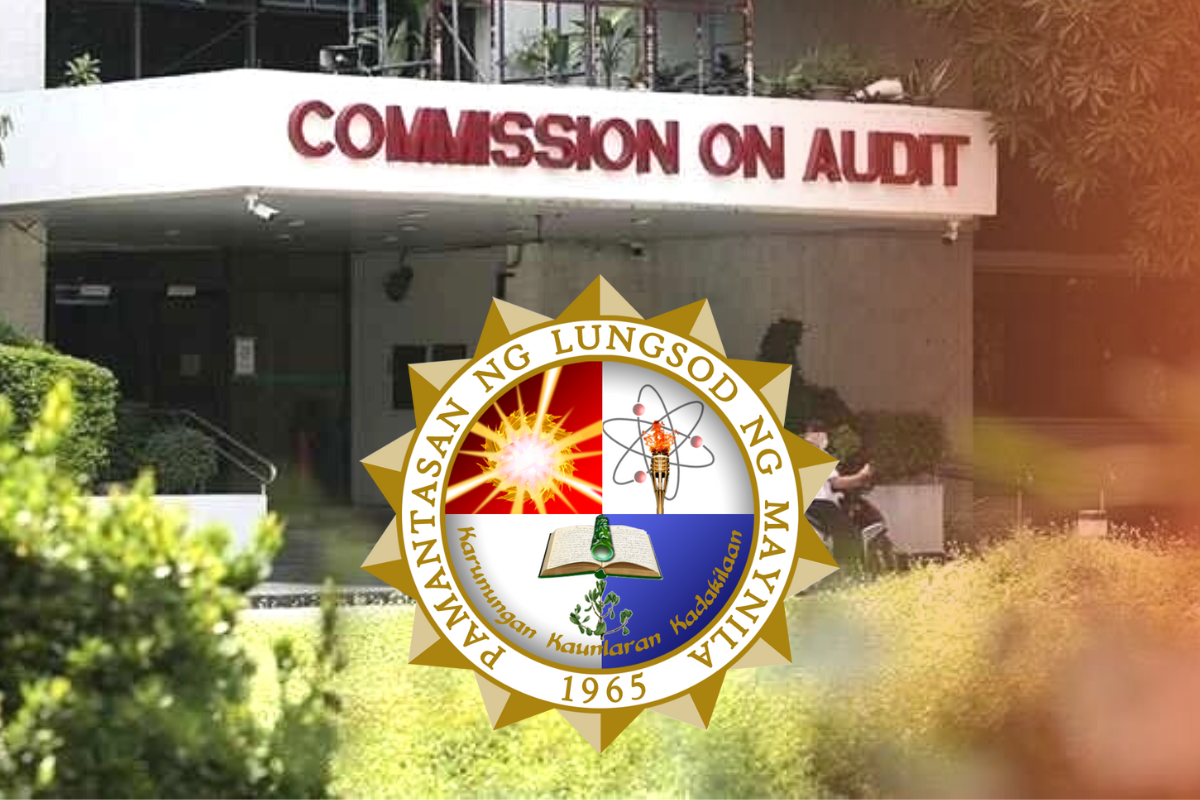 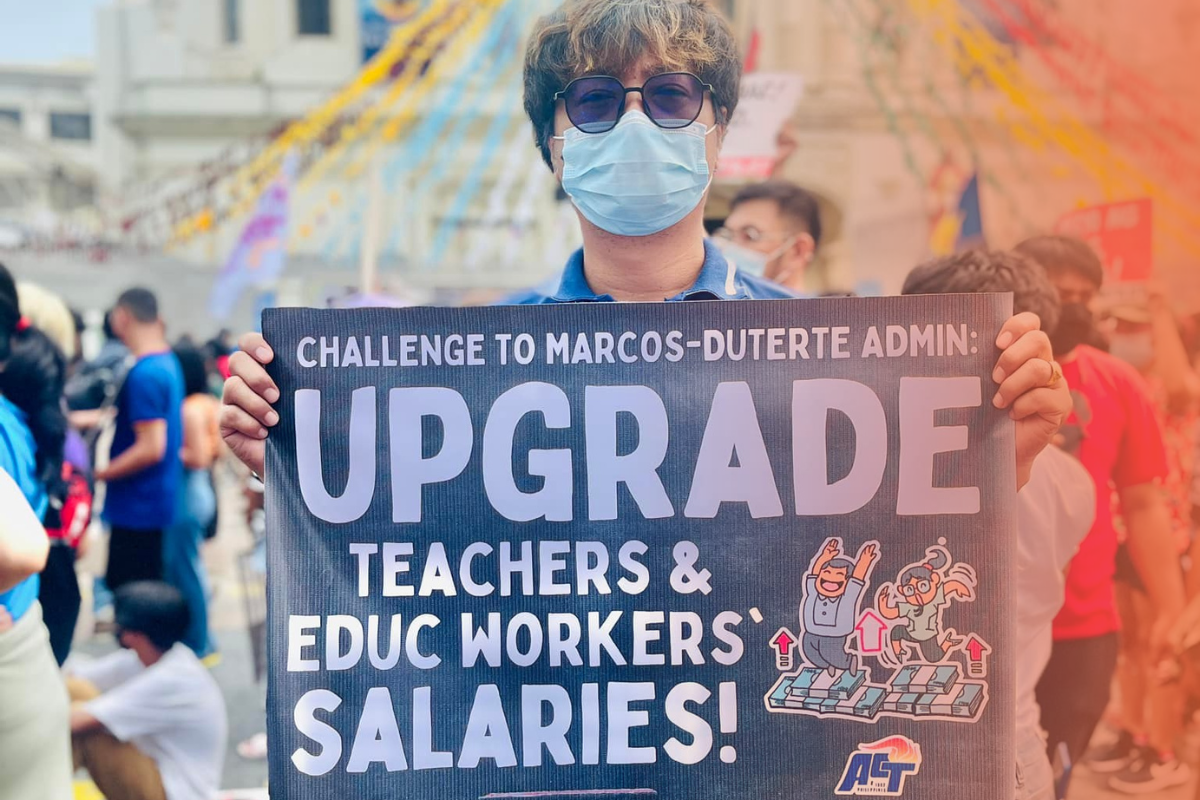