YES! THE LOCAL MUSIC INDUSTRY IS ALIVE AMID THE QUARANTINE AND HERE’S A PLAYLIST TO PROVE IT

This pandemic can cancel concerts and live shows, but it can’t stop musicians do what they do best: inspire people through music. Here are some local musicians who managed to work around the limitations of the quarantine and released beautiful songs that speak of our collective human experience.

Life imitates art, and art imitates life. We experience and live them through songs and when things change, so do the songs they sing about.

When we look back years from now and when lyrics speak of this pandemic, it would serve as a reminder taking us back to what once was. Music writes history. It is able to give us a glimpse of what’s happening during a period of time. Now, more than ever, we’re turning to music amid the coronavirus crisis. Music is, in a way, a form of healing, an essential element for both listeners and artists.

This pandemic can cancel concerts and live shows, but it can’t stop musicians do what they do best: inspire people through music.

Inspired by movements and songs that’s collectively put together by different artists to respond in times of crises, Tarsier Records released “Rise” to help uplift and give hope to Filipinos and people across the world. An anthem that helps people stay motivated while addressing COVID-19 concerns and social injustices going on in the world.

Now available in all streaming platforms. You can watch the animated music video made by young visual artist Jappy Agoncillo below:

This Too Shall Pass – Rico Blanco

Returning from a four-year hiatus, Rico Blanco’s comeback single seeks to bring light and love in these trying times, said to be “written from a place of discomfort and fear, witnessing how the much louder tremor of pandemic anxiety instantly changed our lives and left us with little time to mourn and move forward.” This is also his first single under Sony Music Philippines.

His new single is available on all digital platforms worldwide. Watch the music video on his YouTube channel:

Bringing comfort and hope while depicting the frustration of not being with people you love within reach because of isolation, the lyrics of “Lumipas ang Tag-araw” are not only relatable but captures the essence of what it’s like during this season. Yael Yuzon, the band’s vocalist, described the song as a “simple love song set in quarantine life”.

Marking its return to Sony Music, the band drops a new song that you can listen in all digital platforms, accompanied by a music video which you can watch below:

The Silence – The Itchyworms

The rock band recently released an album that deals with the life of Filipinos during quarantine entitled “Waiting For The End To Start”. The band members have been secretly recording songs during the quarantine period, Jugueta revealed that he and Nicolas passed parts of the song to each other to complete its structure and lyrics. Making use of their time at the start of the ECQ, they worked on and recorded a 9-track concept album with every song created in each member’s homes during the lockdown period.

Listen to their single ‘The Silence’ now and watch the music video:

The ongoing stay-at-home habit has been forced upon the world and what better way to get through difficult times than to find comfort in songs that speak of the current climate. To help you get through tough times, here’s a playlist with a compilation of some notable quarantine-produced music: 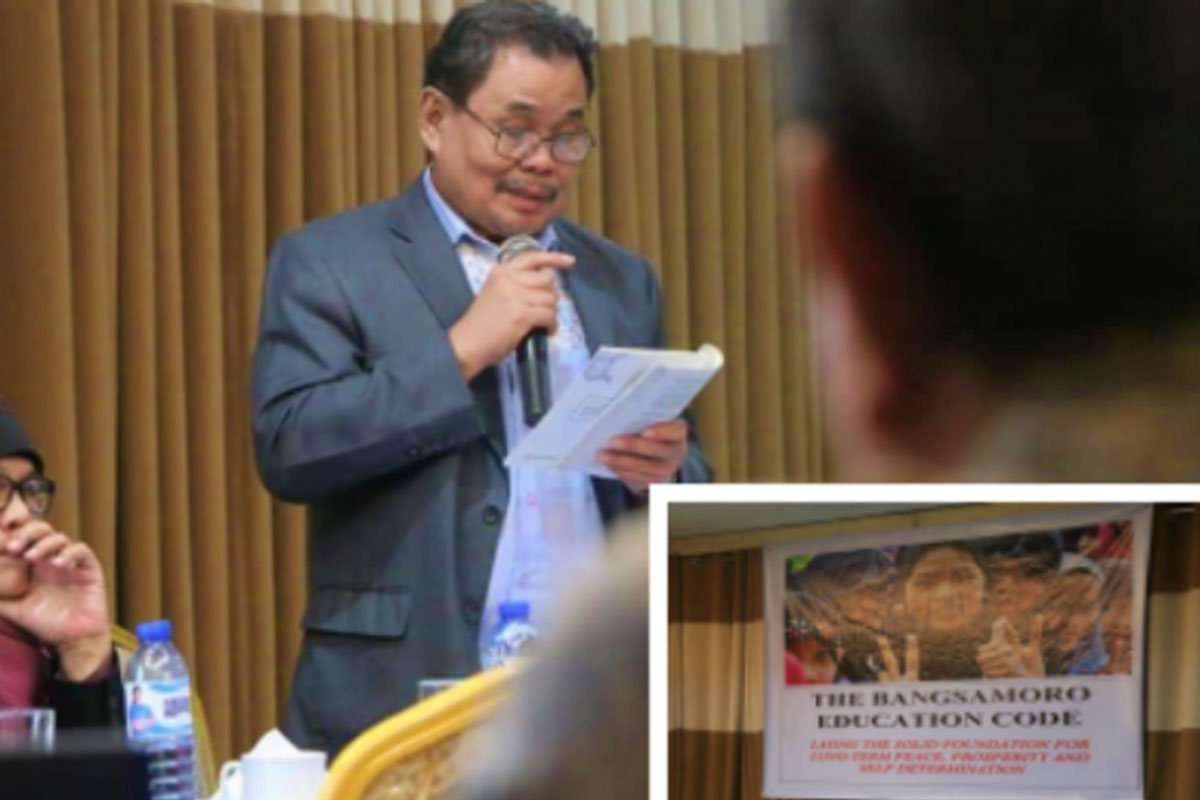 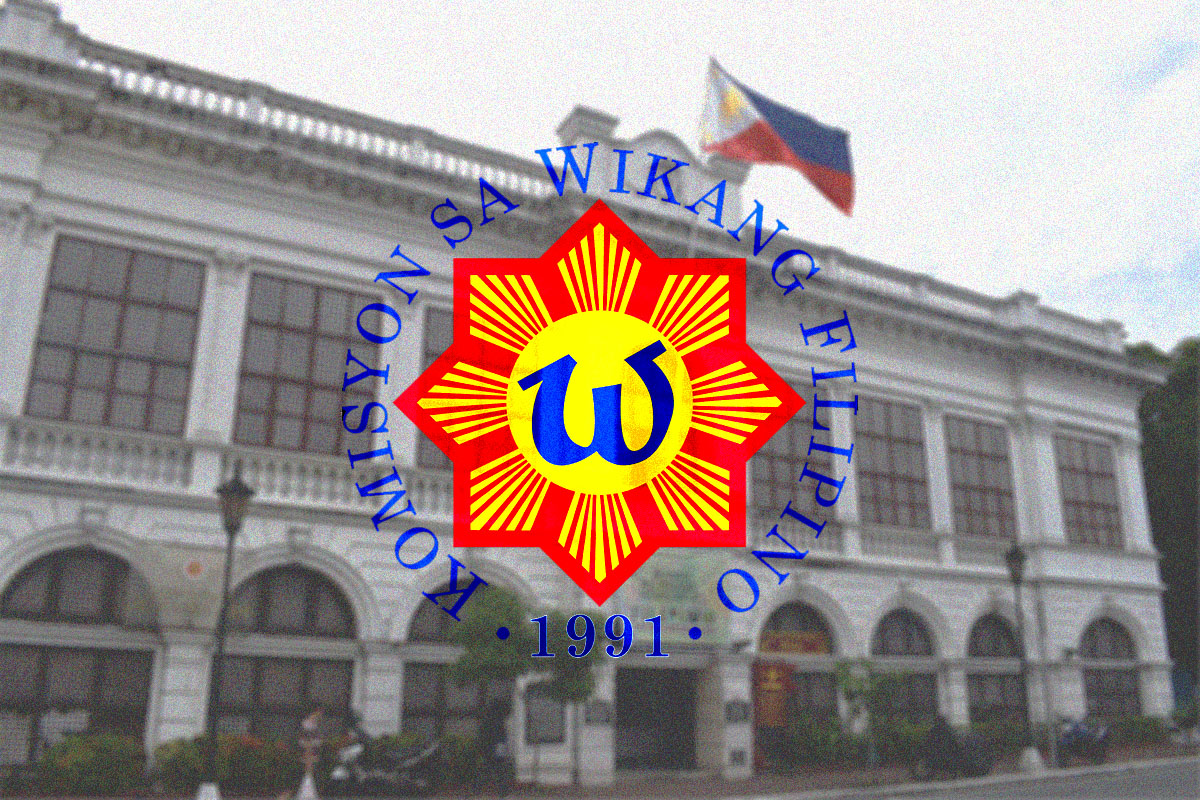 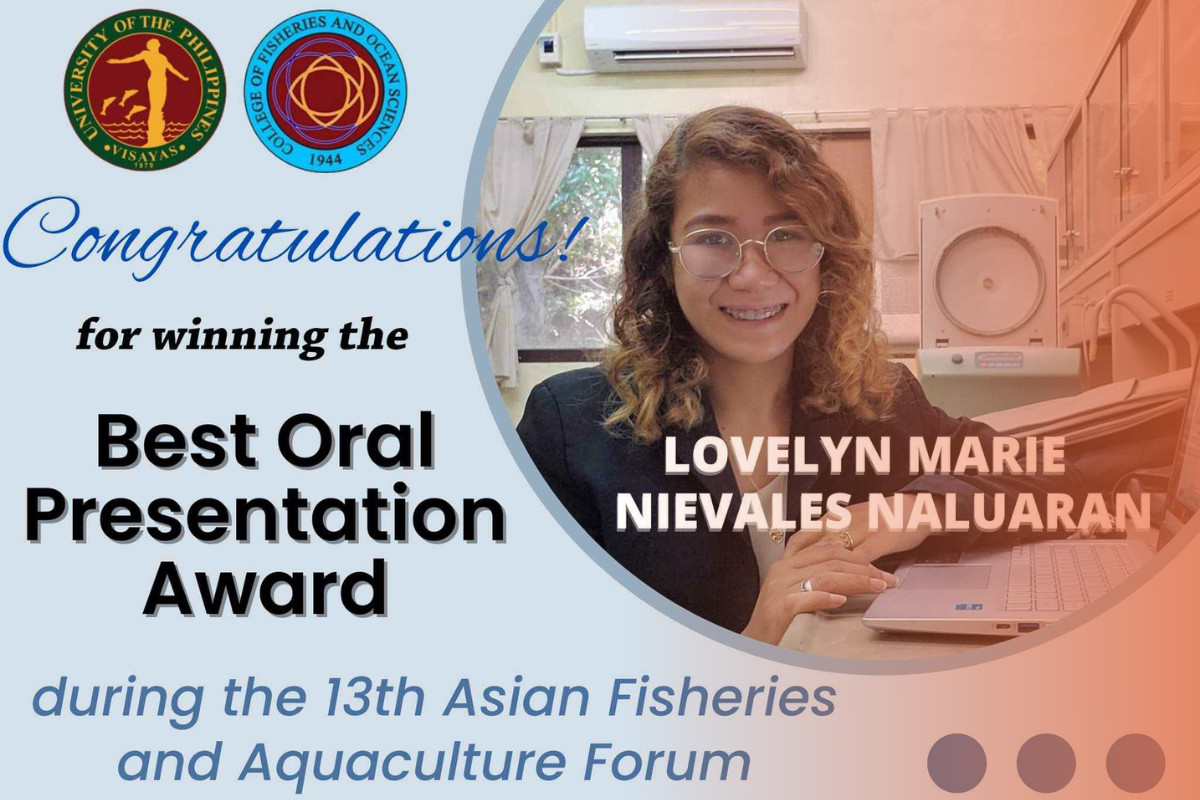