Delving into the unconscious with tropical instrumentation and laid-back horn arrangement, We Got gives us a taste of Jamaica with reggae anthem "Cindy".

Eight-piece reggae collective We Got serves another sun-dappled jam in the form of new single “Cindy”—out today on all digital platforms worldwide.

Delving into the unconscious with tropical instrumentation and laid-back horn arrangement, We Got gives us a taste of Jamaica on this swinging love anthem about an imaginary character that exists in the minds of those who choose to dream about “her.”

The band’s vocalist Mack Dela Cruz talks about “Cindy” as a song about people who daydream, and whose dream felt like an endless loop. “There are sequences that happen over and over. This song is dedicated to those who want to have something that could give them ‘inspiration’ even though they know their dreams haven’t been realized yet.”

“Cindy” was produced by Raymund Marasigan and mixed and mastered by Shinji Tanaka and Hazel Pascua, respectively at Kodama Studio. The arrangement was done by Mack and the rest of the band.

Dela Cruz adds, “Recording was not as hard since we’ve been playing this song for years already, and Sir Rayms was there to guide us. We’re lucky enough that ‘Cindy’ turned out just the way we wanted it to sound.”

As for future releases, the ska/reggae act is gearing toward releasing four more songs that are suitable for road trips, siesta, and different sorts of mood. “We are still active with online interviews and online appearances and we hope that this pandemic is over soon we can go back to play face-to-face with our fans, supporters and followers.”

We Got’s “Cindy” is now available on Spotify and other digital platforms worldwide via Sony Music. 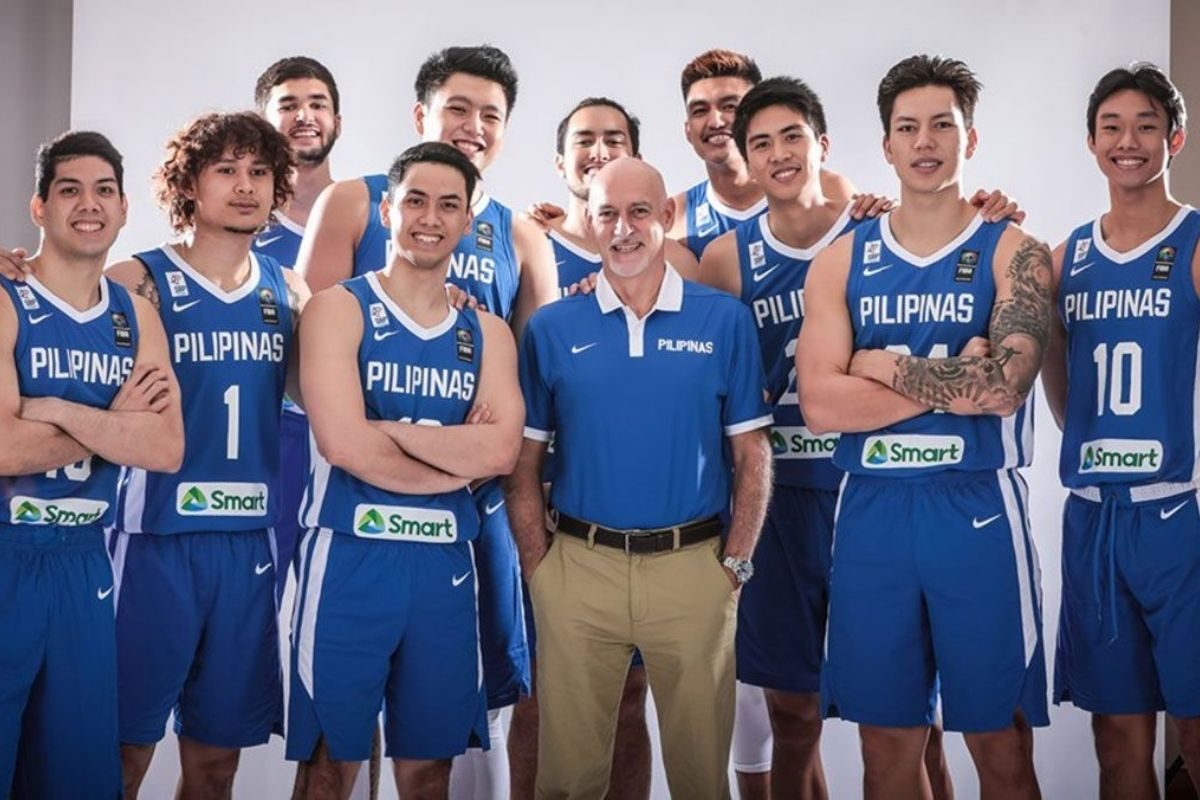 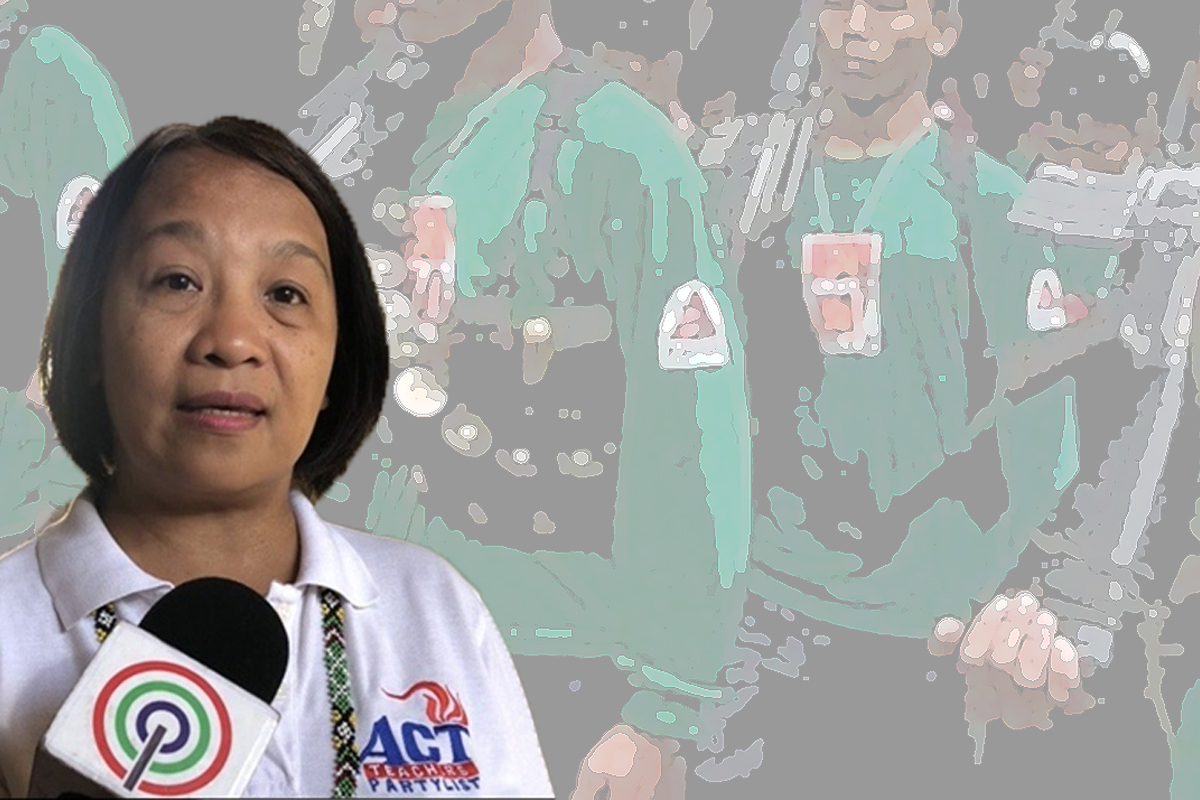 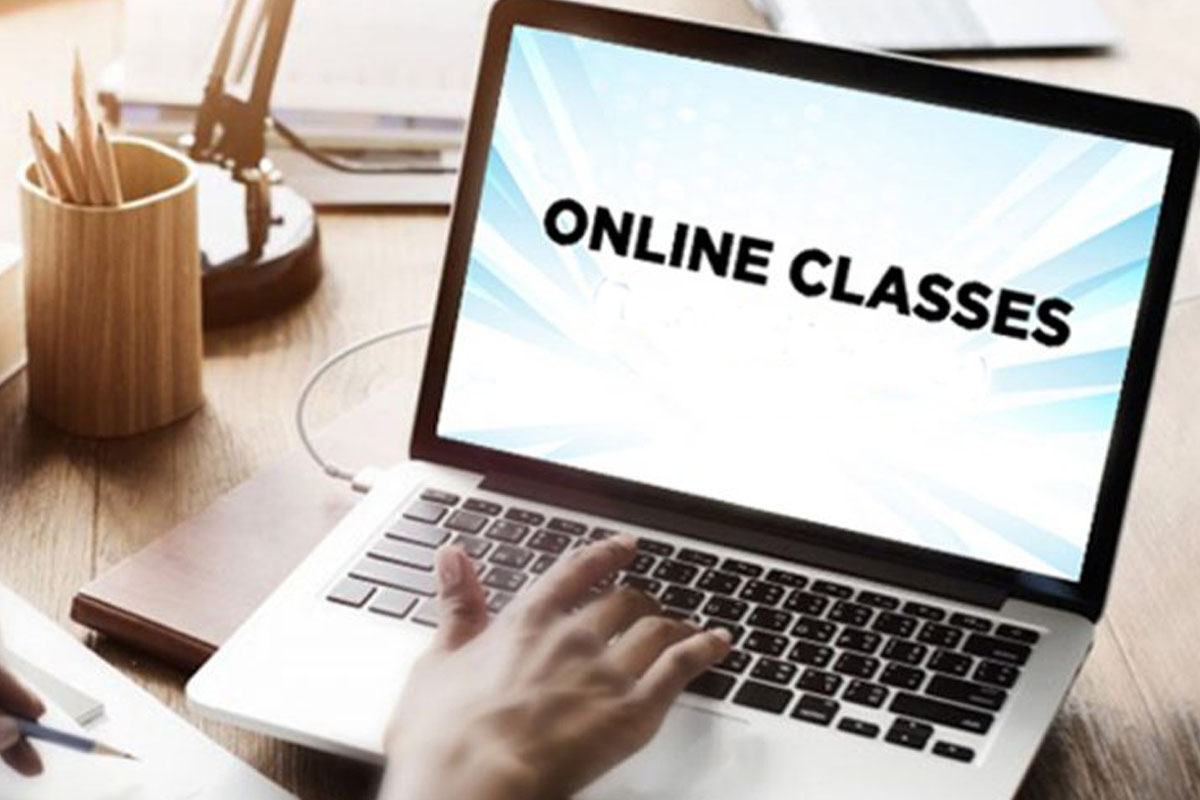 A CELEBRATION OF POETRY IN ART: The Winners of the First Gawang Agustin Art Competition
9 October 2020