The Fabulous Filipino Brothers, which is currently available on Netflix, is the first time that Filipinos have had a proper depiction in a western film.

The film industry has a long way to go before it is really fair and diverse, especially when it comes to Filipino-Americans. Filipinos have been portrayed as the sidekick of the white hero, the maid, or the nanny. In General, Asian representation is still lacking. But there are renowned Filipino-American performers who prove that Filipino-Americans can perform as well as anyone else in Hollywood, and the Basco brothers are adding to the progress with their own family film, The Fabulous Filipino Brothers. The film is a love letter to the Basco brothers’ history and an intimate look at the unique dynamics of second-generation Filipino immigrant families, following the funny exploits of four Filipino-American brothers.

The Bascos were labeled Hollywood’s first Filipino entertainment family. Some people may recall Dante as Rufio in the 1991 film Hook or as Zuko in the 2000s children’s series Avatar: The Last Airbender. In 2001, he starred as the male protagonist in The Debut, one of the first feature films depicting a Filipino family.

“We’re at the highest-profile we’ve been as Asians and pop culture in Hollywood. As a Filipino filmmaker, I have to make a Filipino [film], I have to put it down one time for us. We must represent ourselves; we must tell our stories about [ourselves] with all the joy and energy and vibrancy we can. The Filipinos are coming.”, Basco said on the situation of Asian representation in Hollywood today.

Working with him are his real brothers; Derek, Dionysio, and Darion Basco. Derek plays Dayo, the brother who struggles with the responsibilities of being the oldest. David is played by Dionysio, a fun-loving brother who enjoys his women and his cuisine. Darion portrays Danny, a sensitive sibling suffering from heartbreak who finds happiness in the most unexpected places. One can say that the film is autobiographical almost. The brothers are known in the industry to be quirky and have a really strong bond, they’ve even earned the title as “Filipino Jackson Five”. 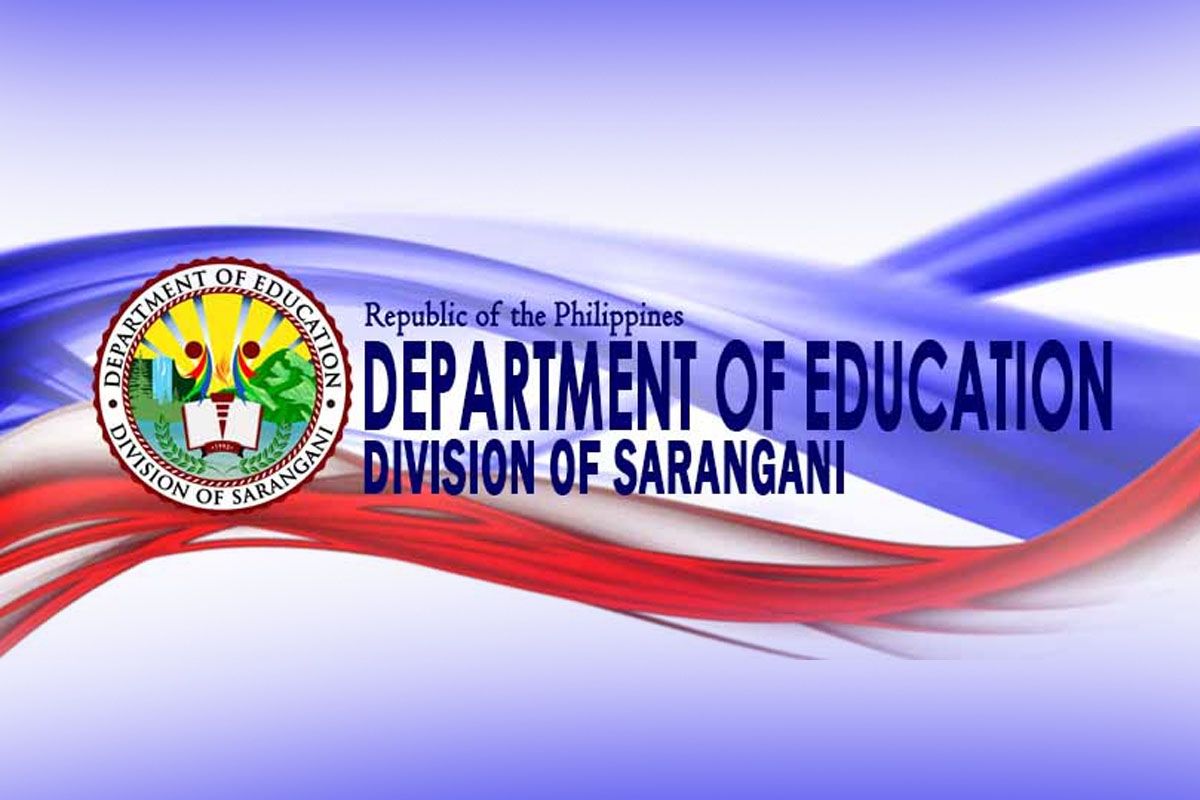 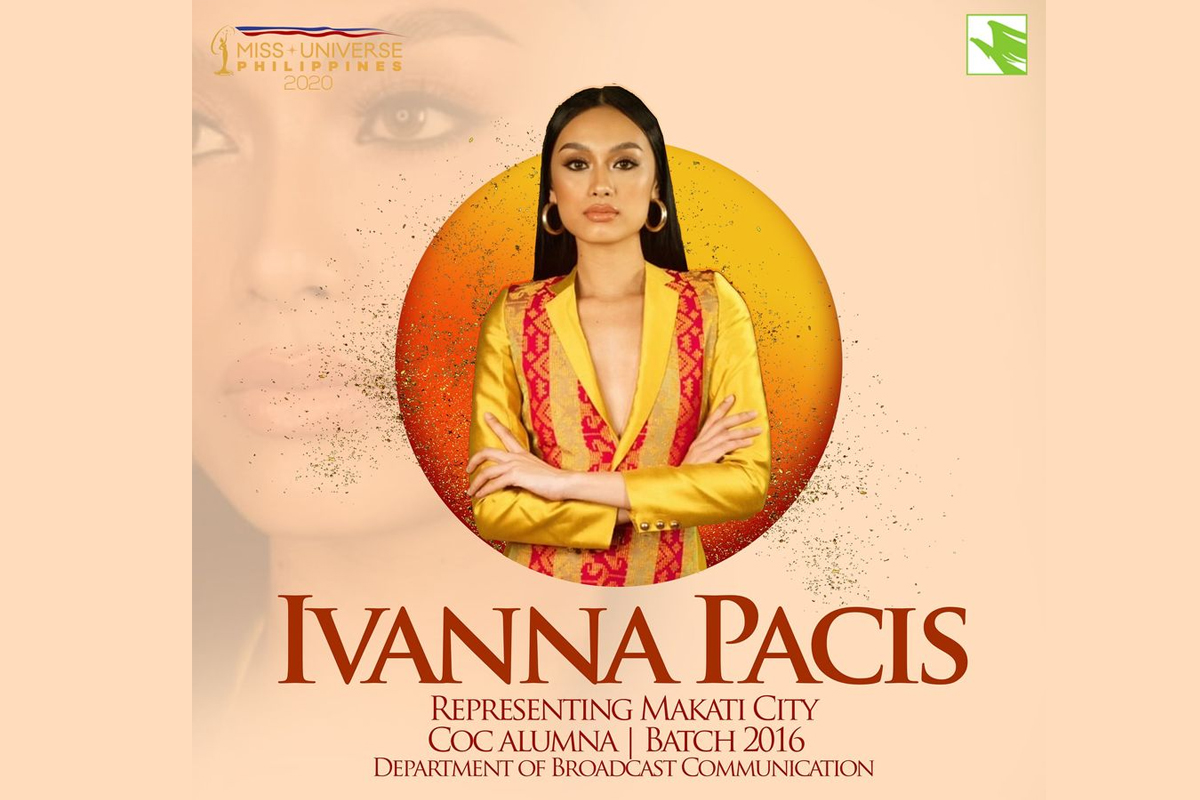 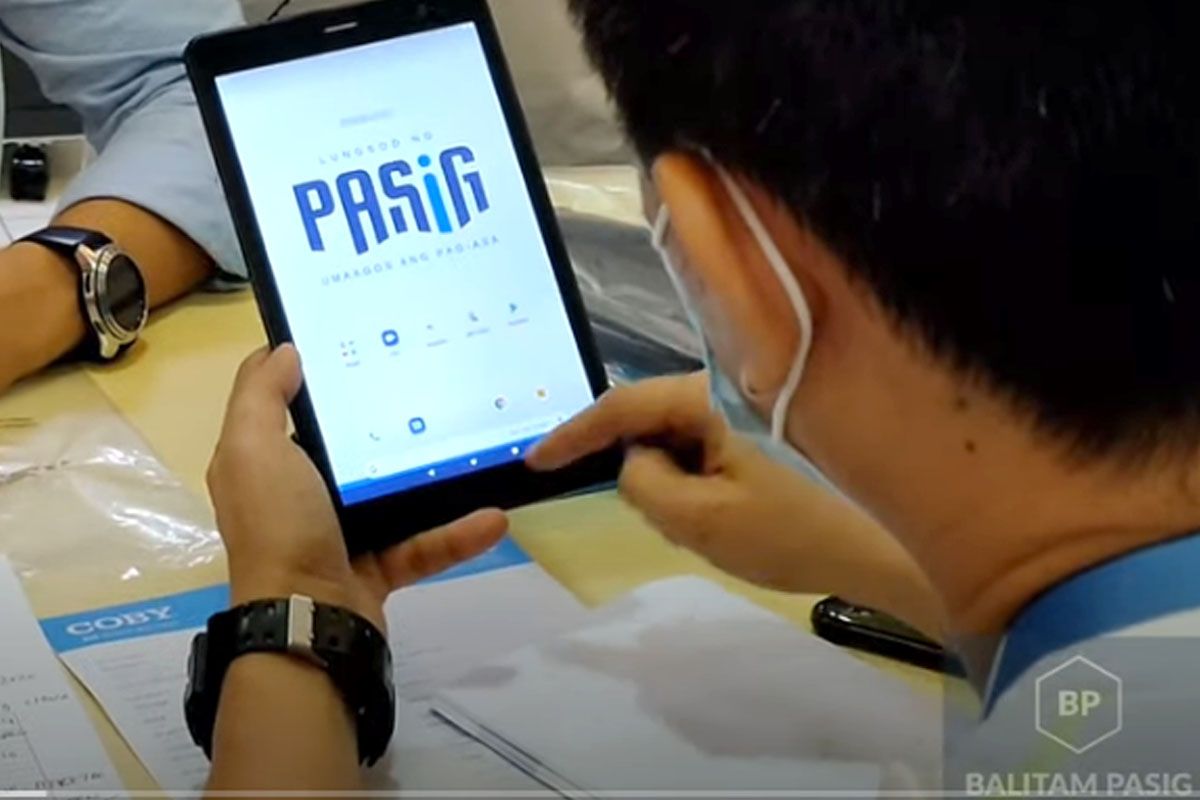 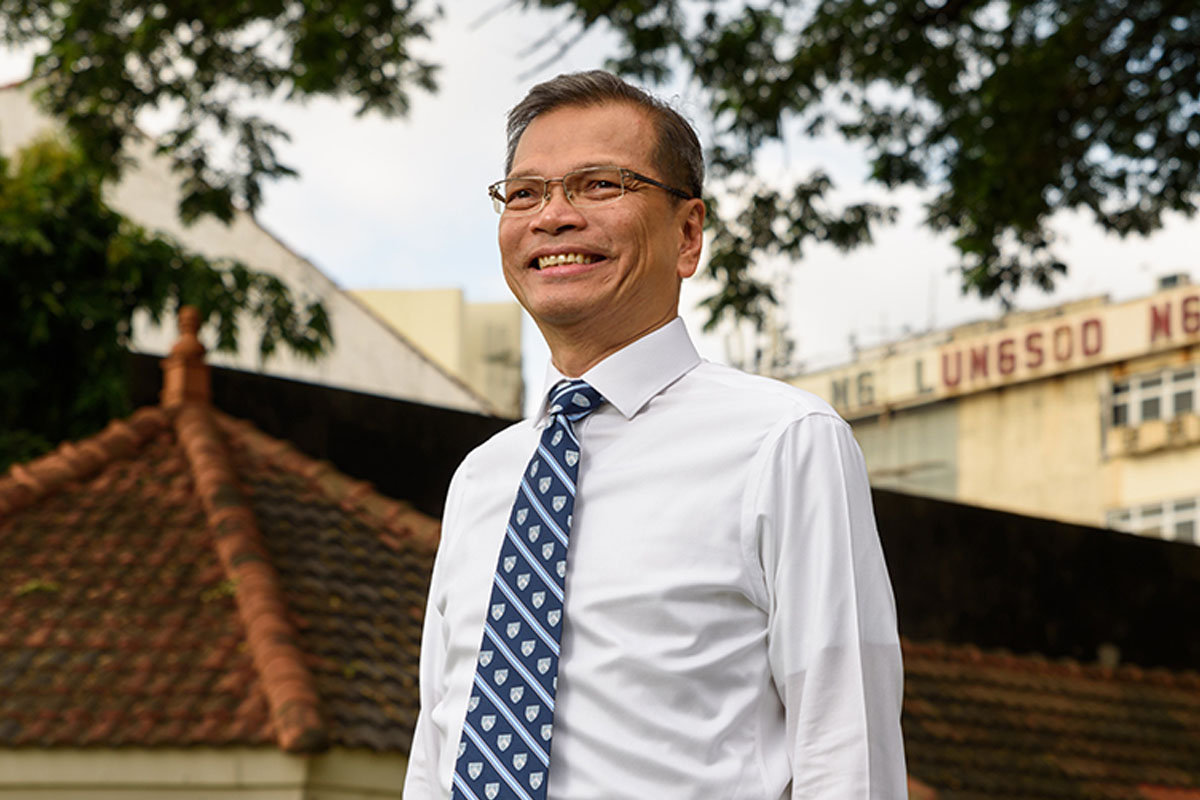