TAKE US BACK: WHETHER YOU ADMIT IT OR NOT, THESE DECADES-OLD SONGS ARE ANTHEMS OF YOUR YOUTH

It really hurts, ang mag-reminisce ng ganito. Remember those highschool days when we used to jam on either lo-fi or local rap beats? Good times.

Cultural reset? We don’t know her. Today’s youth have seen and enjoyed the renaissance of the classic song “Kabet” by G Rapper as revived by social media personality, Mimiyuuuh’s intoxicating, hilarious antics, exploding to the TikTok-sphere and resurfacing to Spotify to everyone’s consumption. Why not bring back more tunes that remind us of the richness, playfulness, and abundance of local music of the 2000s–whether you’re self-confessed fan or not.

Those years were filled with simplicity. Where there were school competitions, mostly on foundation weeks, where students are raving to battle out in rap and singing contests, dance battles, and drawing contests. Everyone’s at their A-game choosing the class representative that boasts the greatest talent to win out against the whole school, even beyond inter-school and inter-barangay competitions. On what prize? A bit of money on the side, but that isn’t really the purpose of it all. It just seemed fun and everyone was there to see and celebrate local talents.

During these times, we revel in music revolutions that vary from emo with the likes of The All-American Rejects, My Chemical Romance, Silverstein, and Secondhand Serenade; to rock with Paramore, Fall Out Boy, and Panic! At the Disco; down to certified Christmas party tunes of Sexbomb Girls. It was a wild era for music, and we lived every moment of it.

Then was the wild ride of OPM in our radios and music channels. Eagerly waiting on Myx’s Daily Top Ten to see our favorite music videos on certain occasions the internet fails us or to enjoy it at home away from a computer shop. While social media isn’t as much propagated then as it is widely-intrusive now, but we did enjoy Friendster, Multiply, and Tumblr as our personal cyberspaces. Remember when most would humble brag their music taste with auto-play songs on their profile and sending music video links through testimonials backed with glittery GIFs. Pa-testi naman!

Before legal, affordable music streaming in Apple Music and Spotify, there were Limewire and microbusinesses that pirate songs off the internet. Careful not to catch some viruses in the process! Downloading it on one’s MP3 player, or iPod, some cliques would also use jacks to connect their wired headsets so music sharing can manually be enjoyed.

Then of course, there’s others who take on jamming to enjoy music with their barkadas during school breaks and free time. Bands such as Hale, Spongecola, Cueshé, Imago, Callalily, and Urbandub are just some of the leading artists of the time. It was a glorious time for OPM and there’s significant rise of band performances and music fests around campuses–a much-welcomed rebirth of sorts.

But even with all these bands, some people kept to their guilty pleasures to listening to lesser-known artists whose music just went viral out of the blue. Some even took on the effort of making lyric videos on Movie Maker, playing with fonts and including their actual photos to make the music more personal and sentimental. A sense of eargasm lingers in their catchy tunes and smooth flows, and call it jeje for all people care but it’s still indicative of the vastness of OPM and what matters is its efforts to lift and support local talent in the country.

Here are just some of our guilty pleasures in the 2000s all the way to early 2010s that we also pray would make a comeback:

Panaginip by Crazy as Pinoy

And of course, the ultimate anthem of all anthems of the new millennium:

Tell us what’s on your guilty-pleasure playlist! 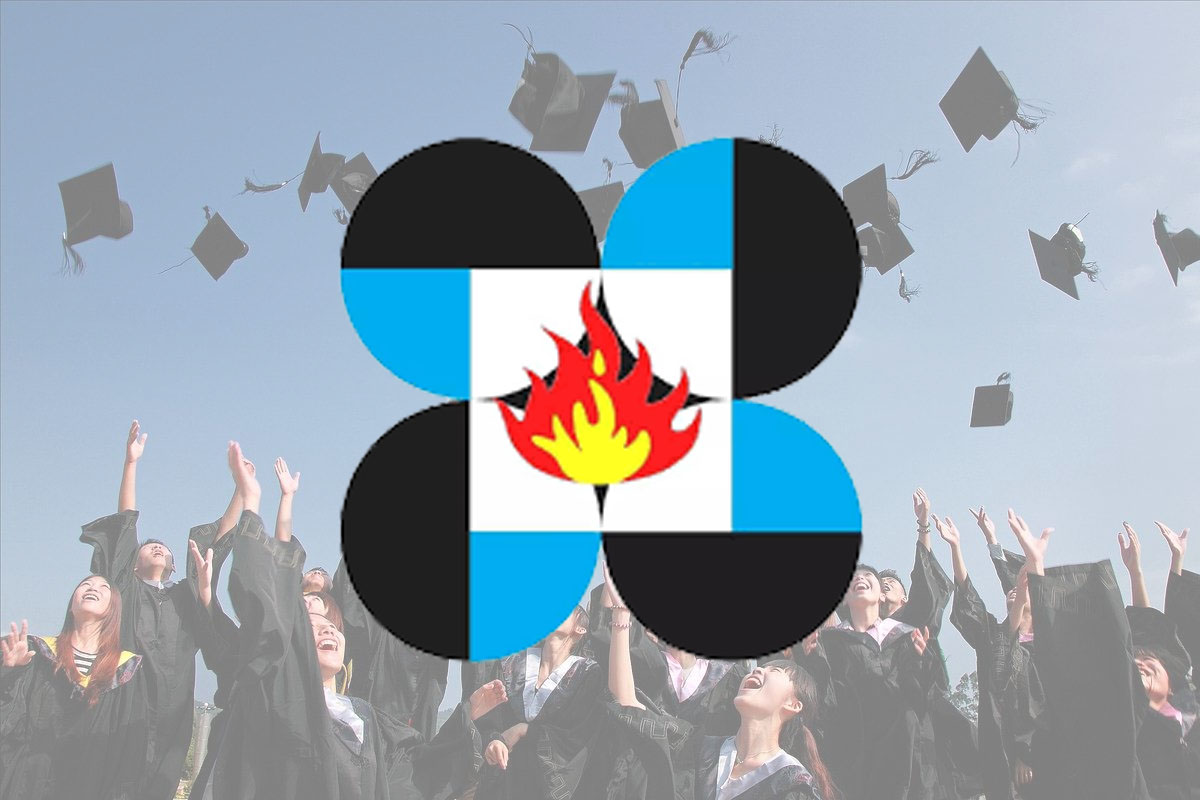 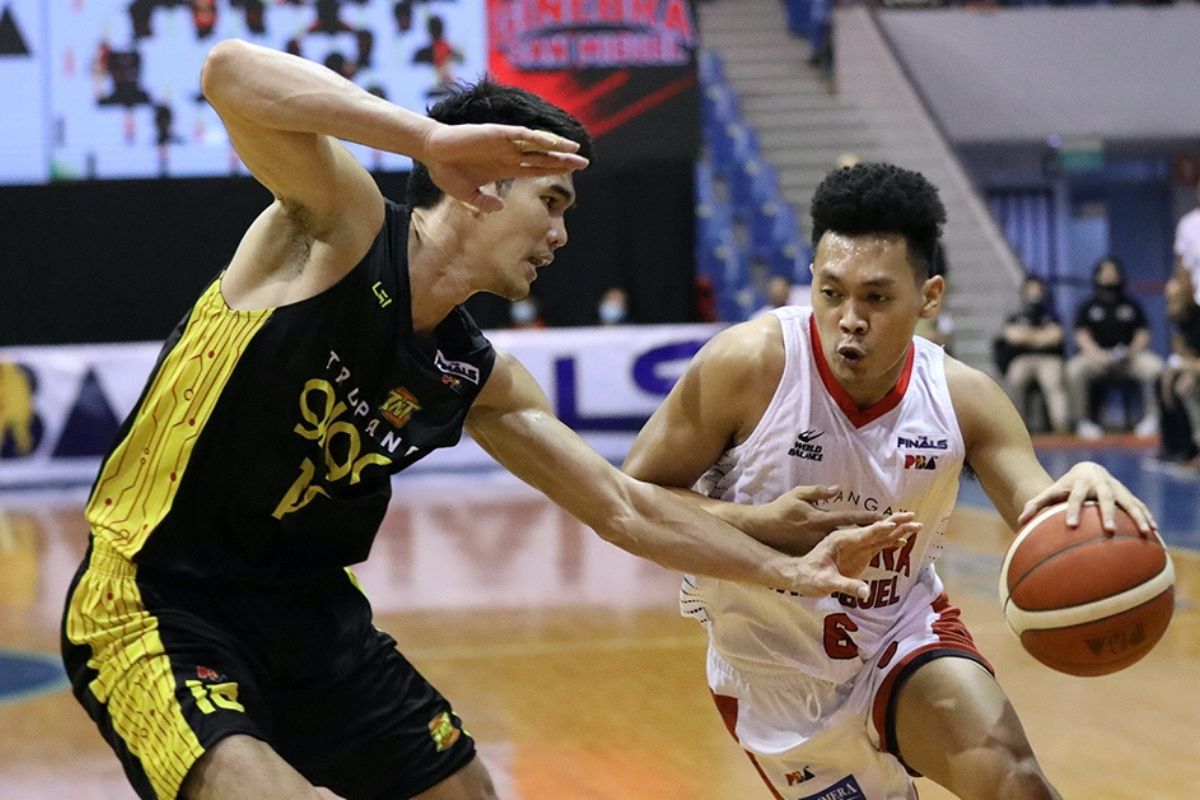 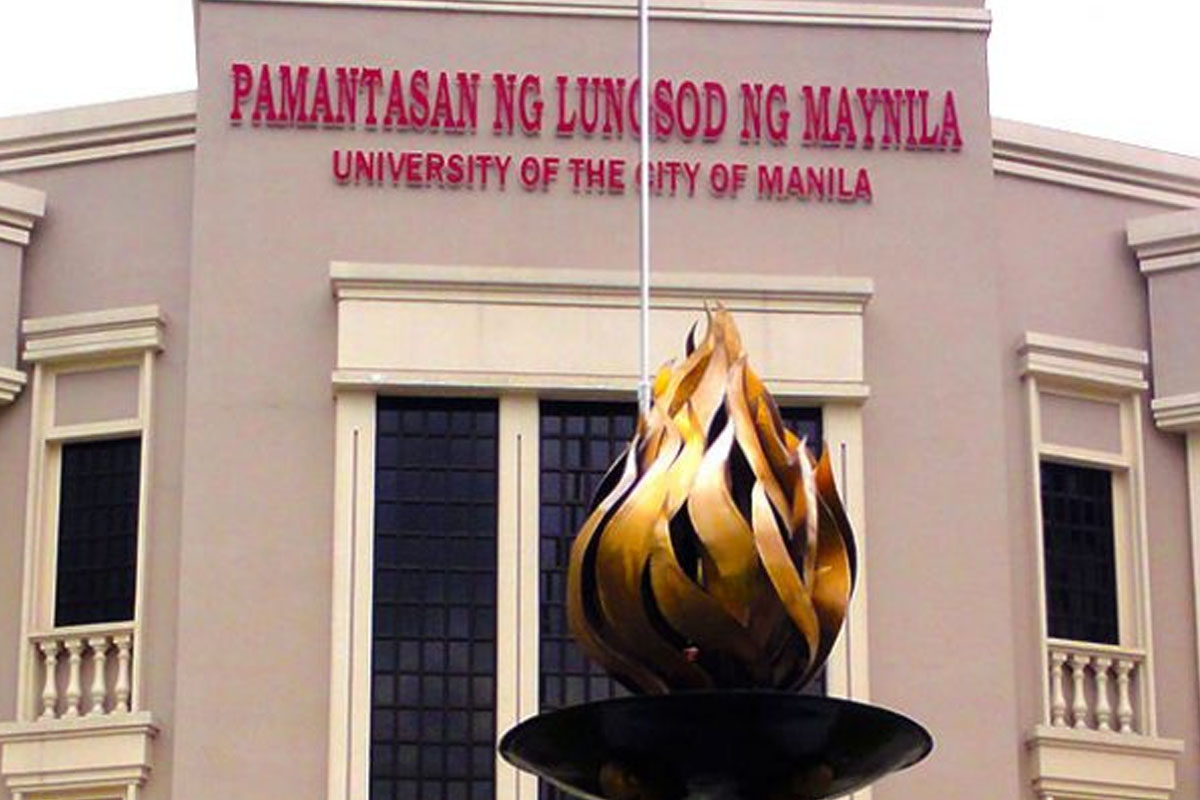