If you loved ‘The Girl in the Orange Dress’ and ‘Hintayan ng Langit’ you will surely enjoy watching ‘Gaya sa Pelikula’ as Juan Miguel Severo delves deeper into the realities of being in a queer relationship.

BL-centered series are everywhere. Whether you’ve seen one or not, you may have already scrolled over a huge number of online folks going gaga over male screen couples.

“BL” or “Boy’s Love” is a genre adapted from online gay romance manga and novels. The series, which has been around since the 70s, is originally referred to as “yaoi” or “Shouen Ai” which means “works of fiction that focuses on two leading male characters”.

In recent times, BL Series became more popular especially in the Philippines and Thailand when television production and talent agent subsidiary GMMTV invested in making quality BL shows such as 2gether, Dark Blue Kiss, Theory of Love, and ‘Cause You’re My Boy.

Soon after, Filipino filmmakers started brewing their own BL stories–starting with Gameboys, directed by Ivan Andrew Payawal and written by Ash M. Malanum. It was a hit when its pilot episode garnered a total of 1,742,058 viewers.

Gaya sa Pelikula is an eight-part series that follows the story of Vlad (Ian Pangilinan) and Karl (Paolo Pangilinan) who are forced to live under one roof over the semestral break.

Karl and Vlad formed a romantic bond and learned more about themselves than they could have ever imagined.

The portrayal of queer relationships in Gaya sa Pelikula is indisputable as the show is supported, conceptualized, produced, and starred by members of the LGBTQIA+ community.

“I tell you when I pitched this to Globe, only two people were straight in the panel. So when I was crying during ‘yung opening speech ko, sila rin emotional. Lahat kami emotional halos,” Severo shared in his interview with Inquirer.

(“When I pitched this to Globe, only two people were straight in the panel. So when I was crying during my opening speech, they were also emotional. Nearly all of us were emotional.”)

“Noong lumabas ‘yung ‘2gether: The Series’, sabi ko sa sarili ko, ‘This should be fairly easy to do.’ Definitely there’s a market here in the Philippines. And to be honest, ‘yung initial thought ko is ‘I want to take advantage of this opportunity.’ Not because may opportunity para kumita sa ‘kin, pero kasi kung mayroon man panahon to tell gay love stories, feel ko eto ‘yun,” he added.

(“When ‘2gether: The Series’ came out, I told myself, ‘this should be fairly easy to do.’ Definitely there’s a market here in the Philippines. And to be honest, my initial thought was ‘I want to take advantage of this opportunity.’ Not because there was an opportunity for me to earn, but I knew that if there was a time to tell gay love stories, this would be it.”)

The success of modern Filipino BL series is undeniably a step towards cultural evolution. Today, more filmmakers continue to produce quality films that delve deeper into the lives and plight of the LGBTQIA+ members.

May we be reminded that the representation of queer relationships on screen is more than an entertainment–behind the cheesy lines and dramas, these shows bear an important advocacy which will help expand the society’s understanding of the LGBTQIA+ community.

Gaya Sa Pelikula is now streaming on YouTube and Netflix.

Produced by Leo Balante for The Feed at The POST PH 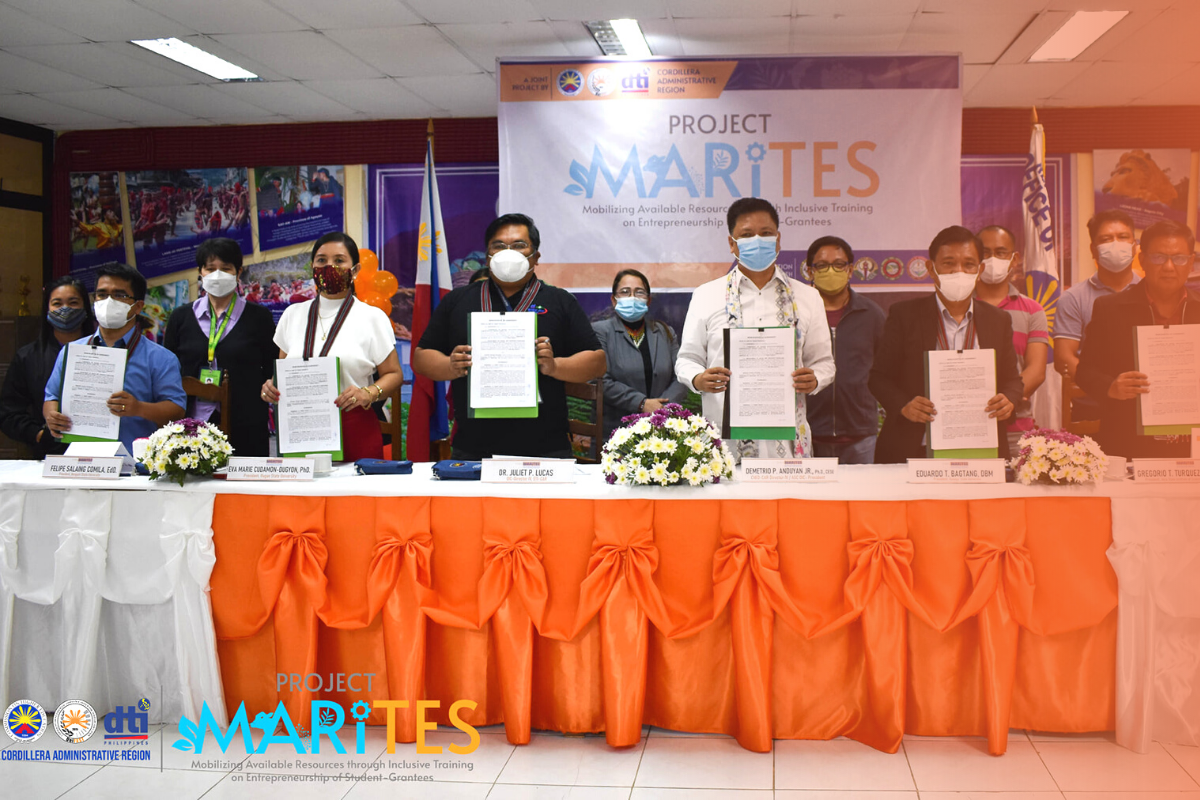 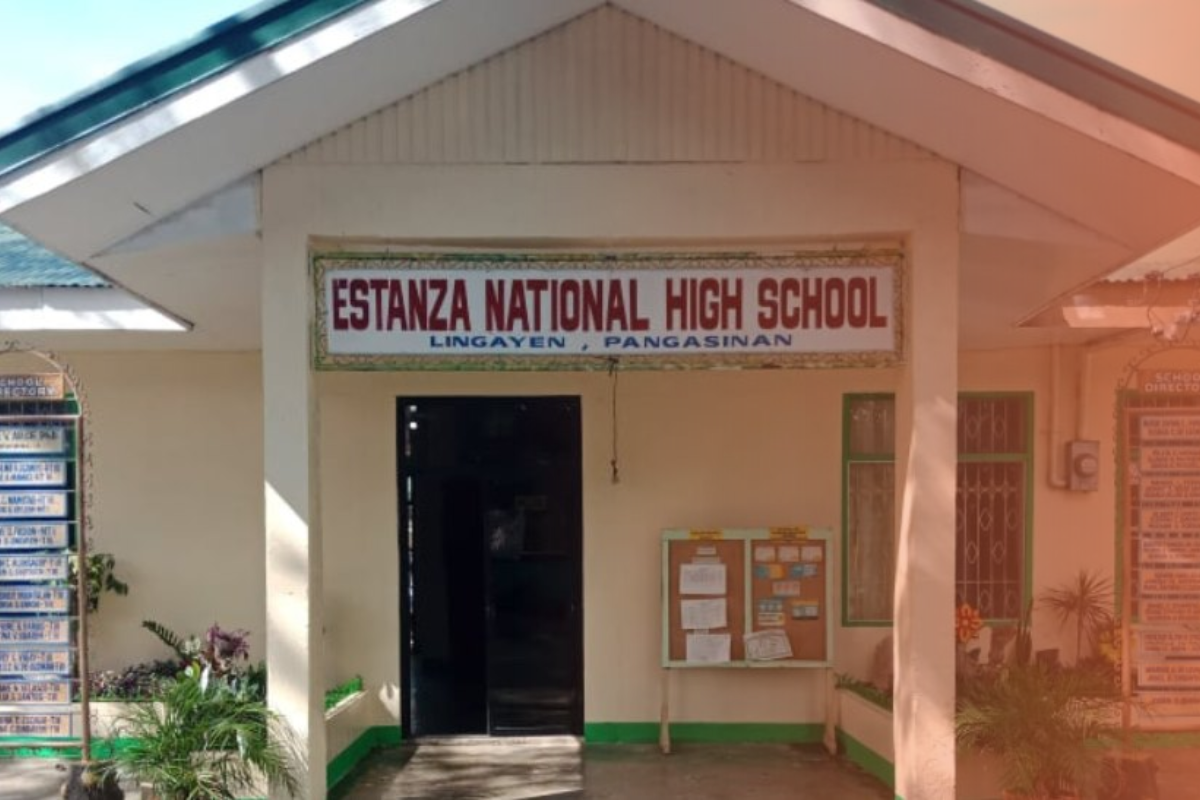 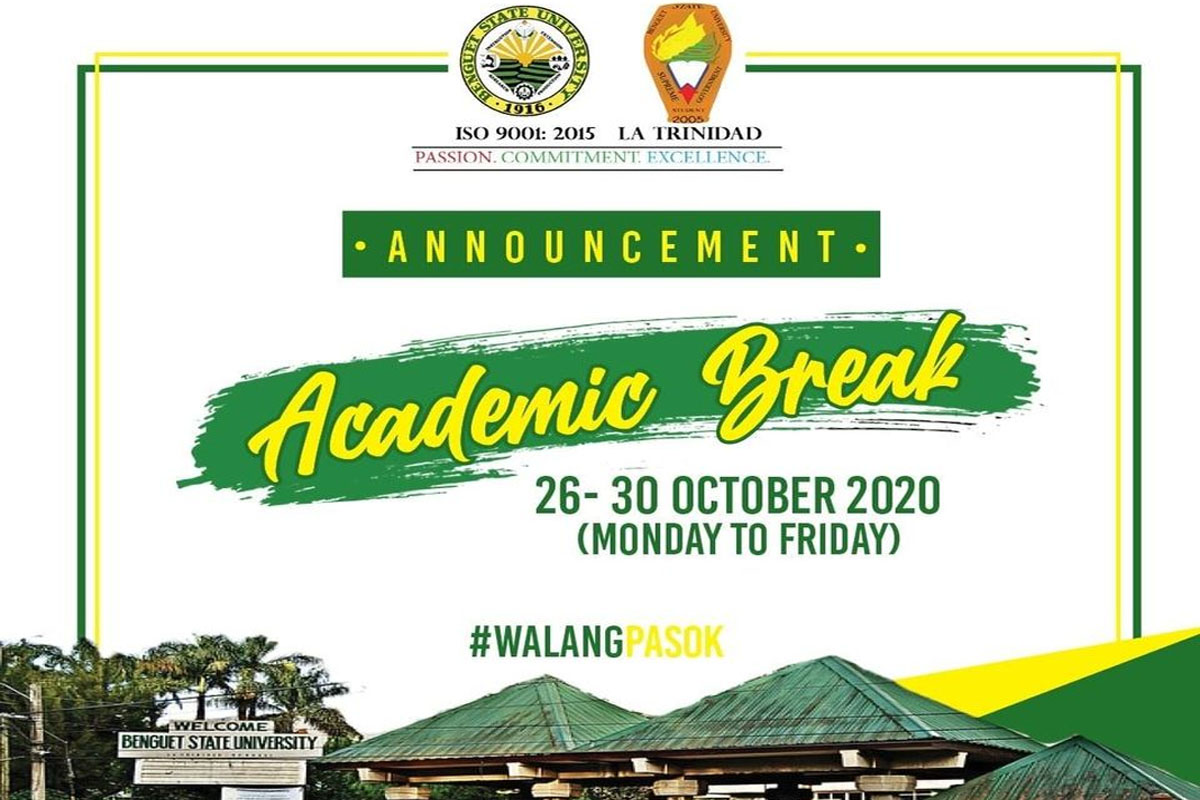 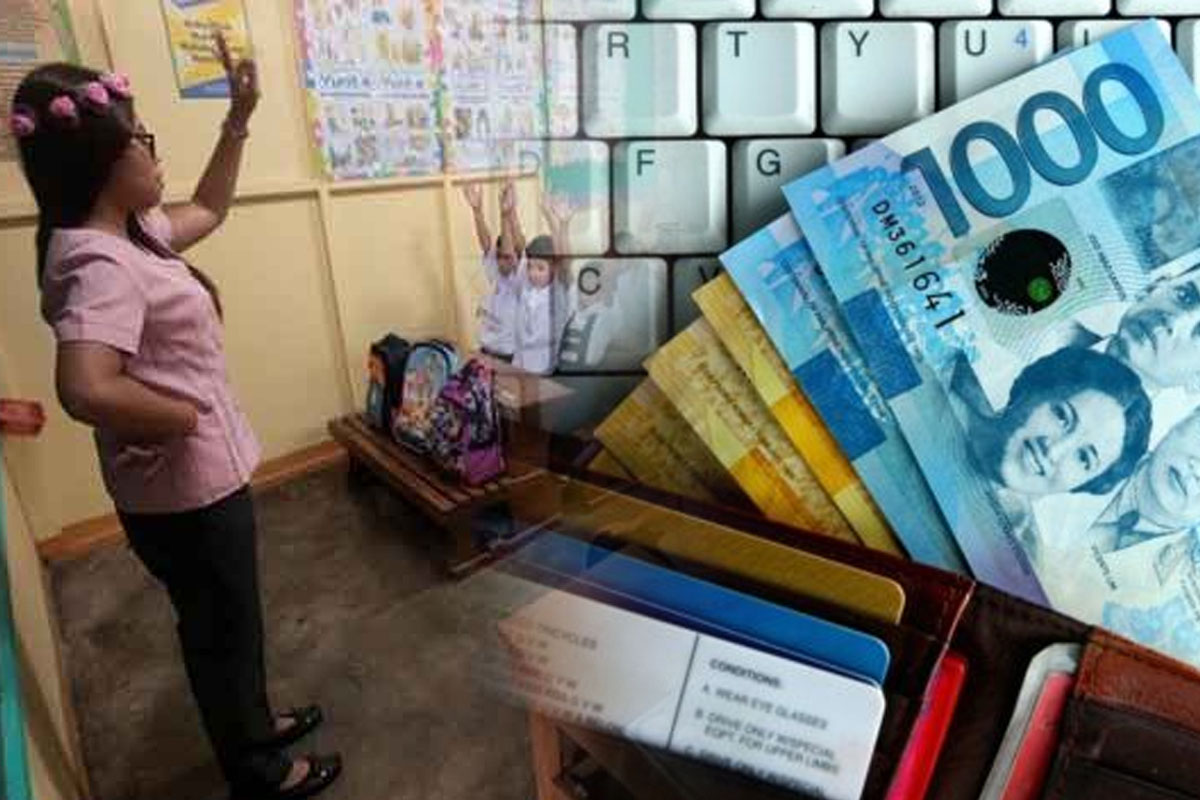