The Philippines has had a long history of brutal and extrajudicial killings, where it was debated time and again that laws imposed over the people seemingly protect a chosen, privileged few.

In 2020, the United Nations (UN) special rapporteurs called for an independent investigation into the human rights violations in the country and suggested initiating “government sanctions and criminal prosecution” against Philippine government officials.

According to this, the Philippines has violated several human rights laws through “widespread and systematic killings and arbitrary detention in the context of the war on drugs, killings and abuses targeting farmers and indigenous peoples, the silencing of independent media, critics and the opposition.”

In a June 4 report from the UN, it was stated that there may be more than 8,663 people who have been killed by the authorities since the war on drug program began in July 2016.

Alyx Arumpac’s Aswang portrays the aftermath of this administration’s war on drugs campaign. It highlights the stories of the victims who belong to the country’s marginalized communities, exposing the grim reality of–what critics believe to be–the administration’s ‘anti-poor’ scheme.

Much recently, the multi-awarded documentary is now eligible for consideration in the documentary feature category of this year’s  Oscars after winning the prestigious White Goose Award at the 12th DMZ International Documentary Film Festival, Asia’s largest documentary festival, which took place in Goyang, Gyeonggi Province, Korea in September 2020.

Aswang is an official entry for Best Doc, after winning the grand prize at Academy-qualifying fest @DMZDocs ????????❤️ https://t.co/uQpRkxDWp5

“I am very grateful to Jomari, Brother Jun Santiago of the Redemptorist Brothers, everyone who shared their lives and stories with us and everyone else that I worked with on this film. I am happy that our efforts to shed light on how vast a problem the drug war is in the Philippines is garnering more attention worldwide,” Arumpac said in a statement.

“I am happy that our efforts to shed light on how vast a problem the drug war is in the Philippines is garnering more attention worldwide,” she added.

In the midst of the community quarantine, Aswang made waves on the internet when it was streamed for free in the Philippines for a limited time through the film’s social media accounts. Arumpac’s work bagged the international critics’ FIPRESCI Award during the International Documentary Film Festival in Amsterdam in 2019. 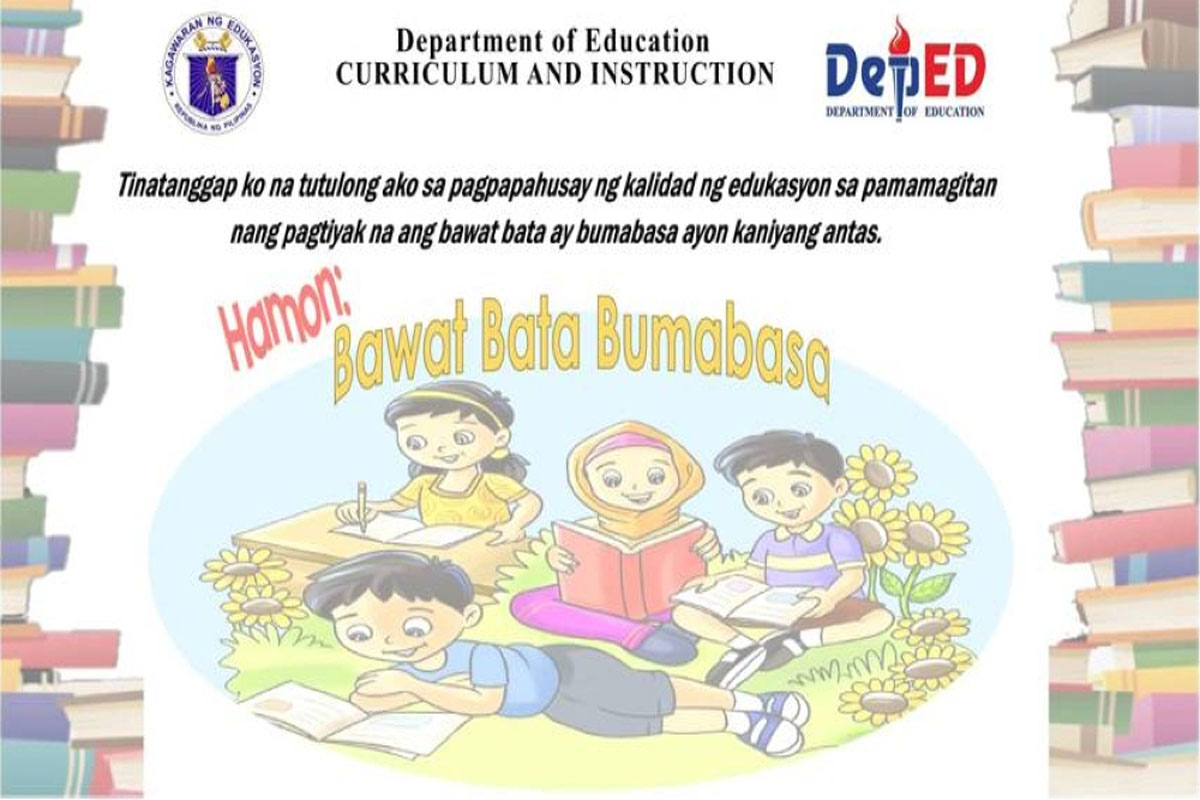 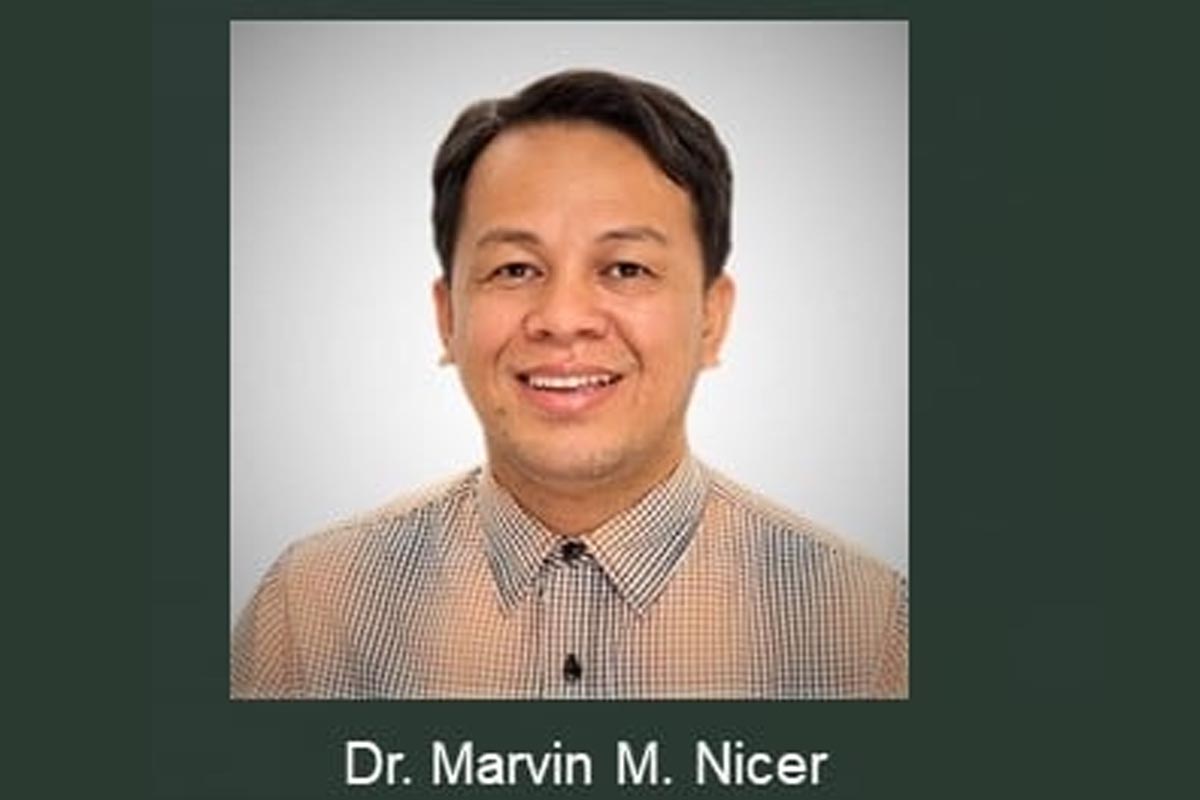 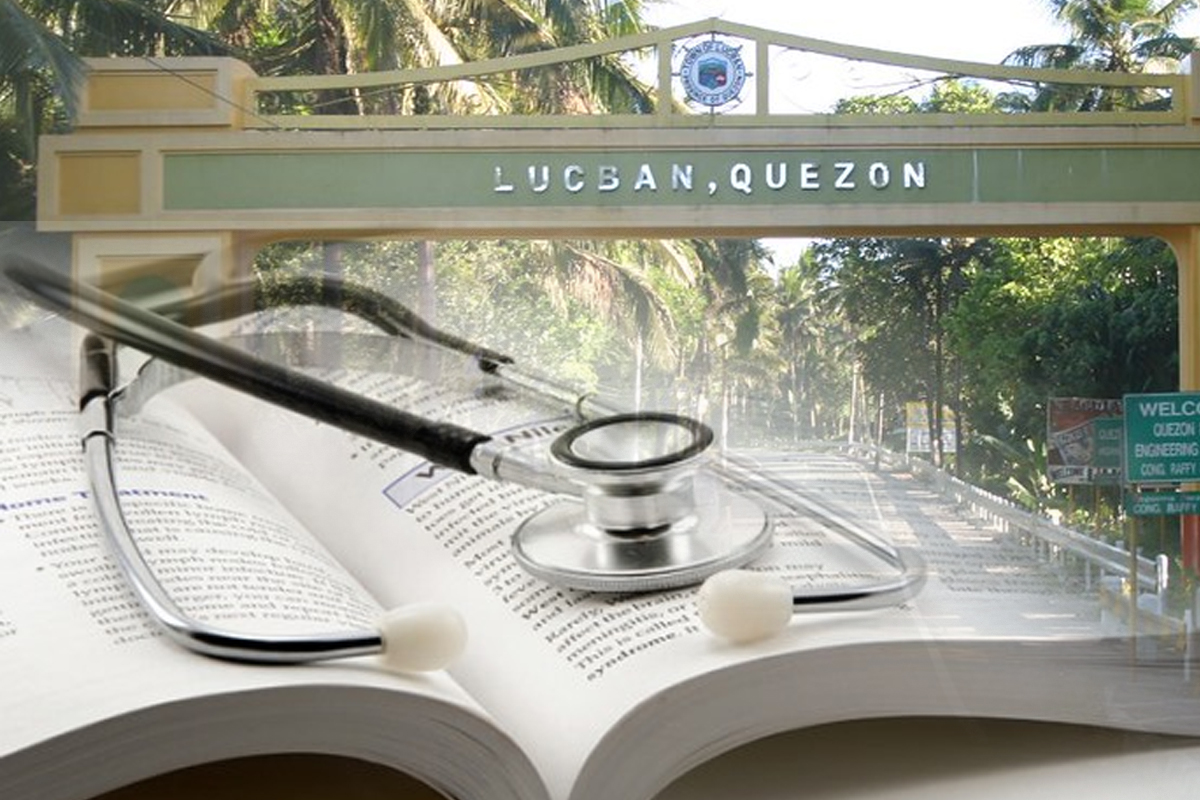