SB19 fans (or A’TIN) are in for a treat as their very own Justin De Dios makes a surprise cameo in the music video of Alex Bruce’s endearing bop “Yakap”—released on February 5 (Friday) on YouTube.

Justin De Dios portrays Alex Bruce’s love interest in the visual spectacle filled with incredibly surreal and romantic scenes that is the “Yakap” music video. “It’s a fun and creative concept,” De Dios said. “I really like the fact that the MV showcases both the ‘maangas’ and cute sides of Alex.”

Appearing like a P-pop charmer that Alex Bruce has been pining for in her dreams, De Dios was seen exchanging smiles with the young hip-hop sensation, sharing cute moments together as they engage in pillow fights, fake tattooing, and other onscreen activities.

According to the R&B/hip-hop star, working with Justin De Dios was incredibly fun, especially given how friendly and warm he is with everyone on the set. Alex Bruce fondly shares in a statement, “I’m really into Korean dramas, and Justin somehow looked the part: innocently good-looking and very much charismatic. As a leading man, he really shone effortlessly in terms of acting, and gave us the kilig that we truly deserve.”

De Dios returns the favor by praising Alex Bruce’s artistry and talent. “I am really impressed with her skills. I wanted to introduce her to A’TIN as she could be a source of inspiration for a lot of young dreamers too.” He recounts how Alex was very shy during their first meet, but as the shoot went on, they eventually got along very well. “She’s an interesting kid, and we had a lot of fun talking to each other about random things. One thing I also noticed while working with her is how close she is to her parents. It’s very adorable!”

Alex Bruce is grateful to the production for allowing her to showcase some of her personal artworks and Beanie Boos collection. “I love owls, so there’s plenty of them in my shelf—as seen in the music video. I had a great time drawing and showcasing my artworks for the very first time. I hope it won’t be the last.”

“Yakap” was penned by Bruce as a tribute to young love, and was conceived as a three-way collaboration featuring the fourteen-year-old teen star, her Australia-based dad, and music producer Cursebox. The song garnered significant attention in late October 2020 for its infectious pop sensibilities and to quote Rappler, for its “first brushes at puppy love.”

The “Yakap” music video is out now via Sony Music Philippines. 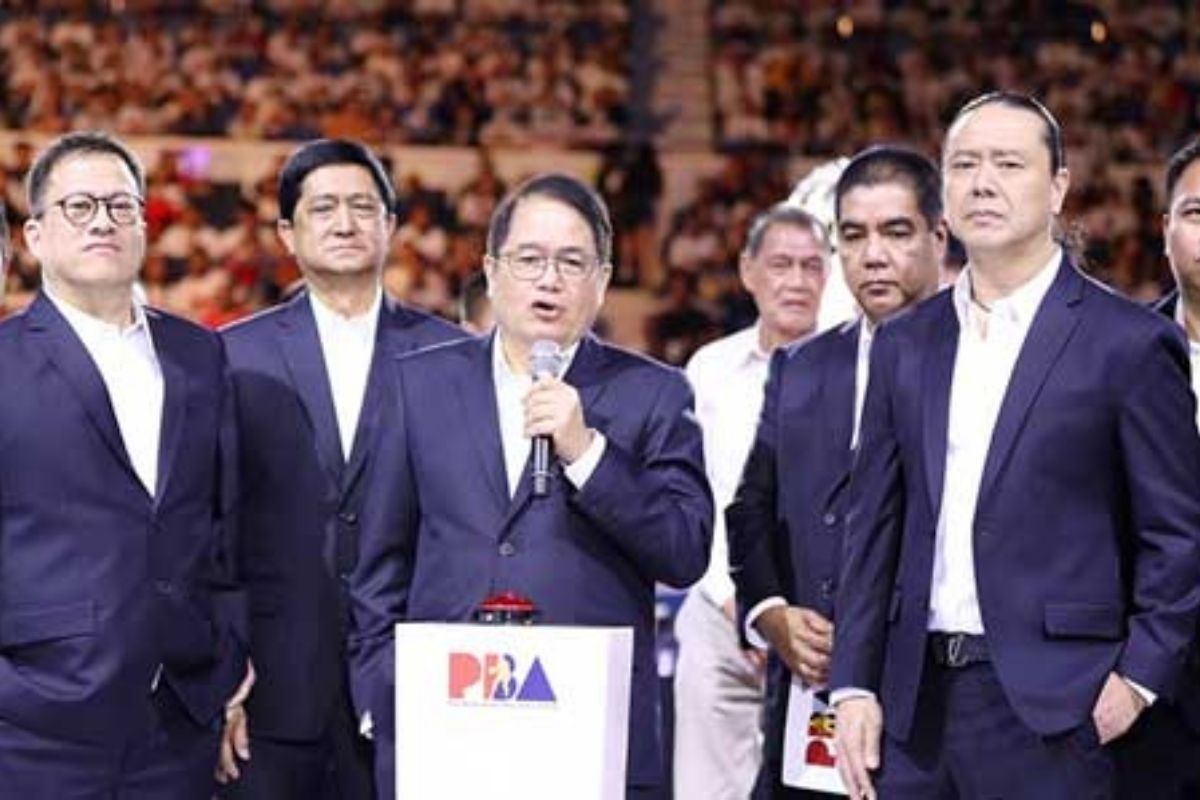 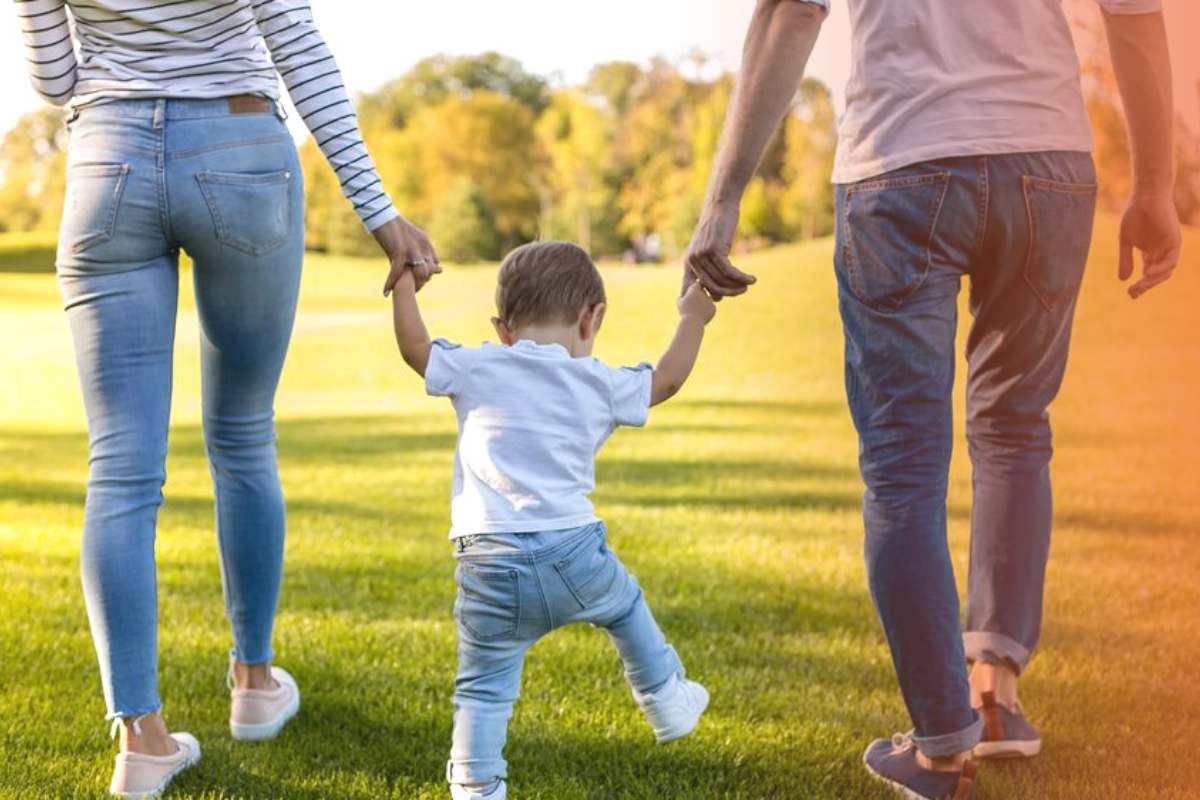 Nation EXPERT TO PARENTS: YOUR CHILDREN ARE NOT RETIREMENT FUNDS
DANIEL ASIDO / 27 June 2022 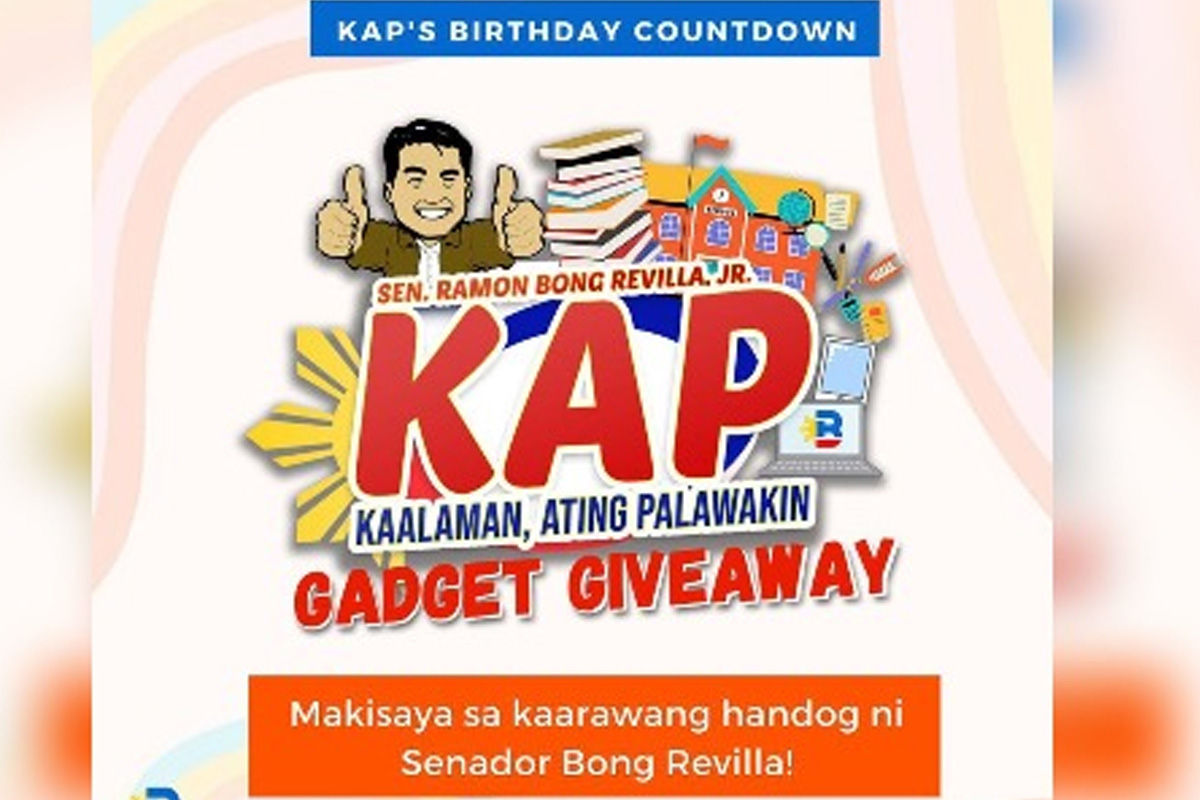 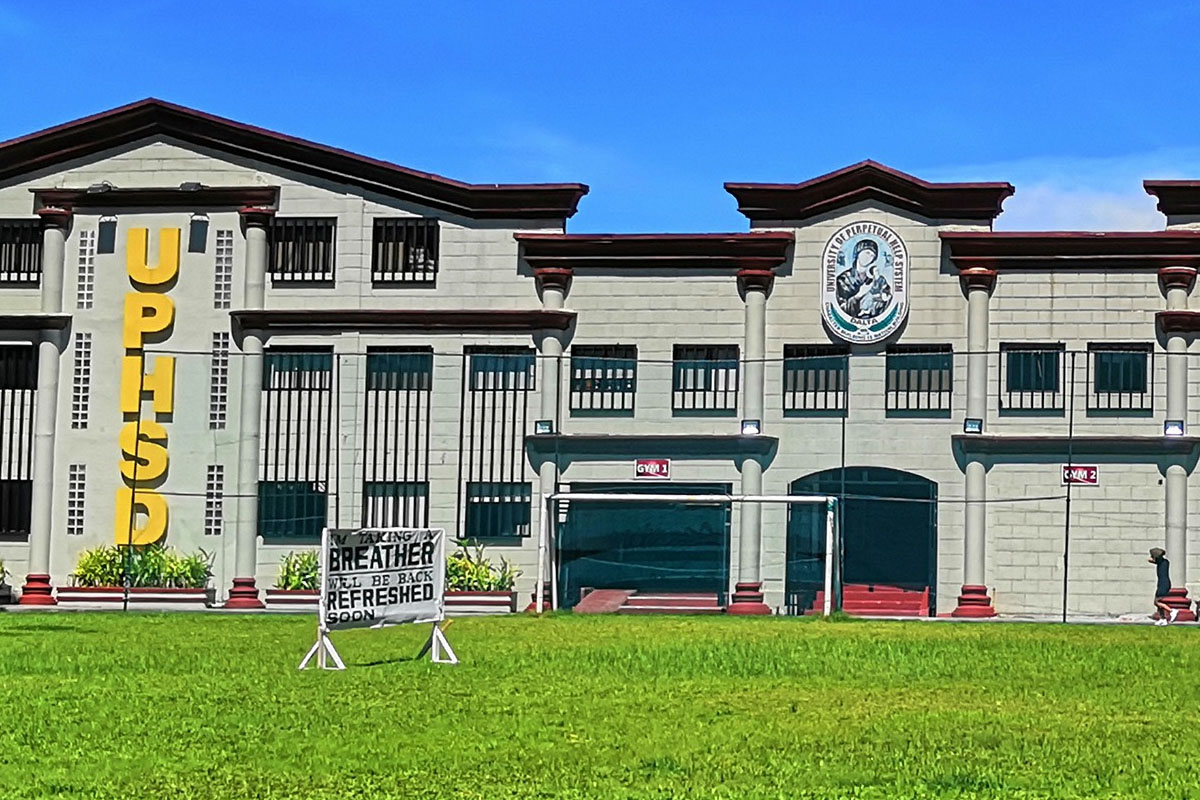