The anthem of every gamer girlfriend back in the day returns with the much-awaited answer: 'Dota at Ako'.

It’s been ten years since almost every Pinoy girlfriend angrily asked their boyfriend, “DOTA o ako?” And now, a full decade later, Netflix invites every Pinoy to witness the sequel to “DOTA O Ako” — starring the couple everyone could relate to: Aikee and Vanessa.

“I was so excited in general to be working with Aikee again cause it has really been a long time since our collaboration — 10 years ago to be exact. We’ve gotten so busy individually with our careers so it was definitely time to catch up and reminisce in a super memorable and major way!” adds Vanessa. “So when I got the call to do a remake I immediately canceled my schedule and confirmed! I knew I was gonna do it! I had to do it for sure! And especially ecstatic to do the sequel with Netflix because I am OBSESSED!”

True to the iconic original music video, the sequel from Netflix features an all-new song done in a cheesy, Pinoy videoke style that will have every DOTA fan singing along.

Vanessa also hopes that DOTA fans love the sequel and the Netflix Original Anime series, saying, “Please watch our ‘DOTA o Ako’ sequel! Because it’s genuinely for the fans who really loved the song and continue to support and listen to it for 10 years now. I can’t even believe it’s been that long! So this is our thank you to everyone who supported us and definitely watch the Netflix series because for sure all you DOTA fans will love it!”

DOTA: Dragon’s Blood is now streaming, only on Netflix. 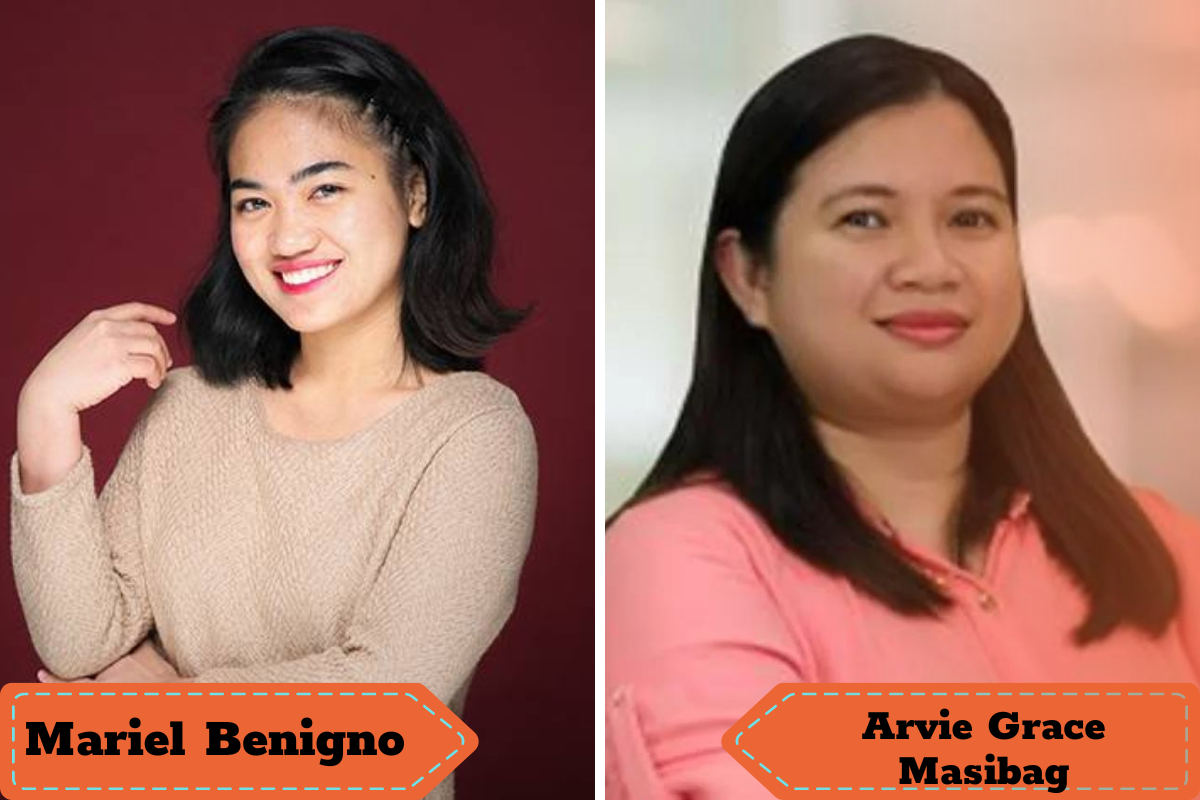 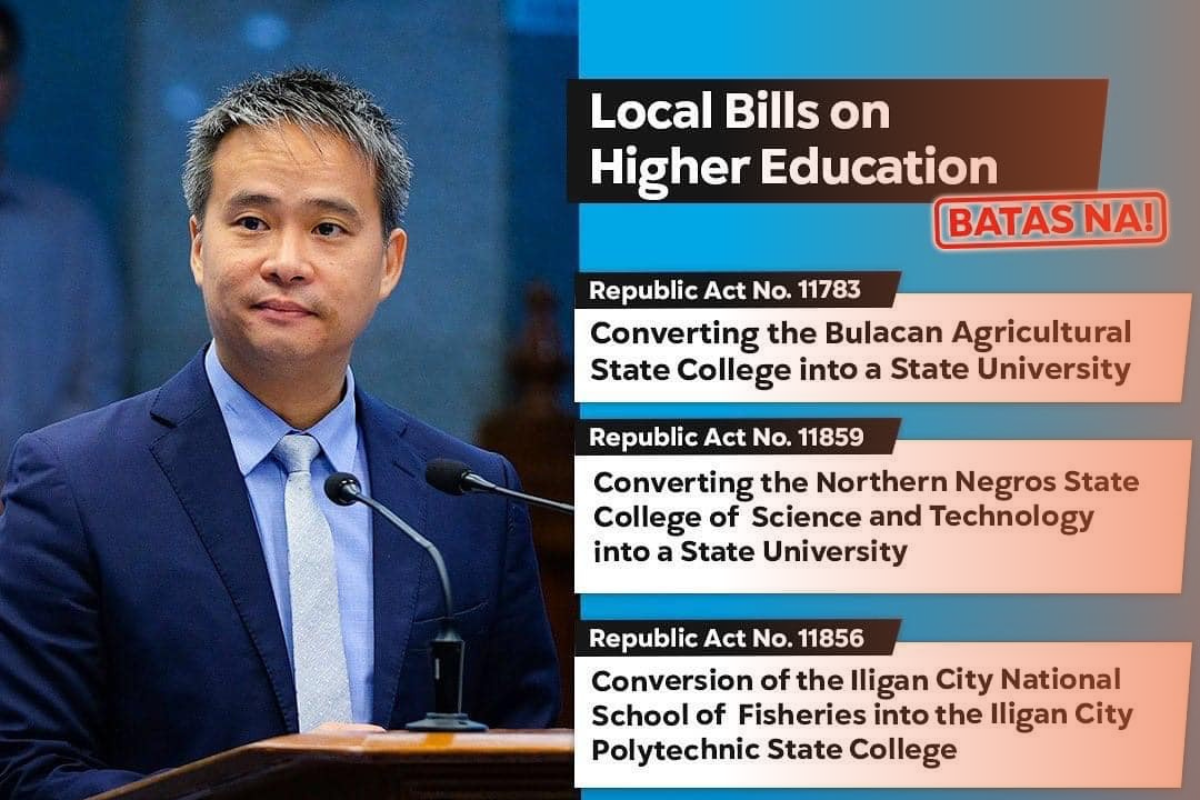 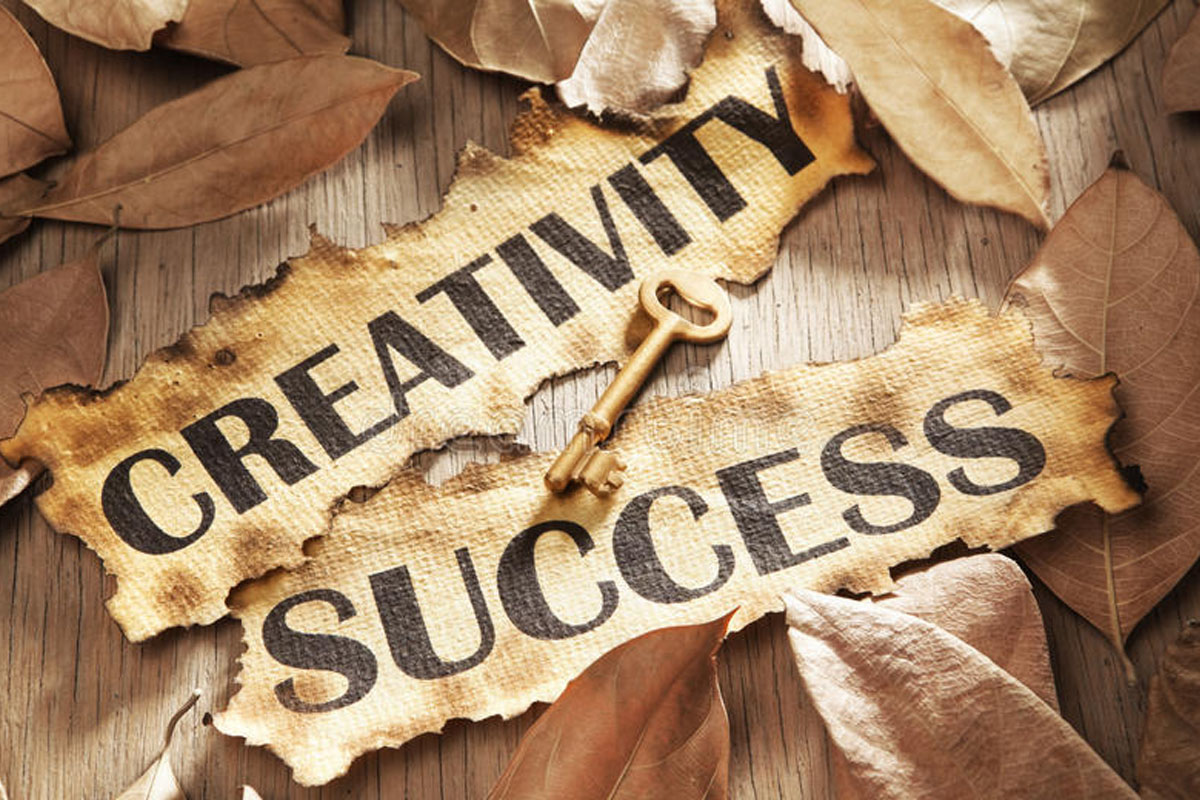