Following the release of Taylor’s Version of Fearless last April, pop icon Taylor Swift’s re-recording of Red is out now.

Red originally came out back in October of 2012 as Taylor’s fourth studio album. This went on to be nominated for Album of the Year at the 2014 Grammy Awards. For Red (Taylor’s Version), the tracklist was composed of 30 songs including the highly anticipated 10-minute version of “All Too Well” which is one of the ‘From The Vault’ tracks in this re-recording.

Congrats pals, you guessed the titles and ft. artists on Red (my version). The vault tracks will ft. @ChrisStapleton, @phoebe_bridgers, @mistersmims & @edsheeran❗️I can’t wait to dust off our highest hopes & relive these memories together. Pre-order now https://t.co/5VduTiOaKB pic.twitter.com/3BjCzI7Wag

Feel the nostalgia kick in like the cold autumn air while listening to widely popular tracks “Red,” “I Knew You Were Trouble,” “22,” and “We Are Never Ever Getting Back Together.” Then get ready to seek the comfort of warm blankets and a good cup of coffee as you process the songs “Better Man,” “The Last Time (featuring Gary Lightbody of Snow Patrol),” and “Come Back… Be Here.”

It never would have been possible to go back & remake my previous work, uncovering lost art & forgotten gems along the way if you hadn’t emboldened me. Red is about to be mine again, but it has always been ours. Now we begin again. Red (my version) is outhttps://t.co/ZUAWDuv4jL pic.twitter.com/Ji26KdOlWQ

These may be re-recordings, but as we’ve come to know from Fearless (Taylor’s Version), there is always something new to anticipate. For one, these songs are truly Taylor’s own. We must not forget that Taylor is doing this to claim ownership over her songs’ masters. The sale of the master recordings of her first six albums, which she recorded under her previous record label, has others reaping the profits of her songs. This is why it is important for the general public to instead stream and listen to her re-recordings because playing the previous version would benefit those who currently own the masters of Taylor’s songs. We currently have two of Taylor’s versions out now, we just have to hold out and patiently wait for the four others.

Besides all 30 tracks and the corresponding lyric videos on YouTube, Taylor Swift also wrote and directed All Too Well: The Short Film. This premiered on YouTube here in the Philippines on the 13th of November at 8 in the morning. Taylor has also announced that this short film will be showing at the AMC 13 Theatre in New York City for a week following its premiere.

All Too Well: The Short Film stars Sadie Sink, Dylan O’Brien, and Taylor Swift herself. If the extended version of All Too Well is not enough to unleash in you ‘all the feels,’ then this short film surely will. As the story unfolds in front of you, coupled with Taylor’s brilliant lyrics and emotional performance, one can’t help but become invested in this tale of lived heartbreak.

The level of detail and striking imagery in Taylor Swift’s songs lend to its relatability. You don’t exactly have to have gone “dancing ’round the kitchen in the refrigerator light” or dated someone who owned a keychain that said “f*ck the patriarchy” but you must know what it feels like to remember something or…someone all too well. These genuine anecdotes about an old scarf and one’s 21st birthday party do a great job of grounding this sad love story in reality. Songs like Taylor’s personally remind me why so much of art is about love, it’s the human experience.

If you haven’t yet, I suggest you check Red (Taylor’s Version) out now. Get cozy, grab your drink of choice, and just soak up all 30 songs—from the re-recordings to the new “From The Vault” tracks featuring exciting collaborations.

As someone whose childhood definitely involved being a hardcore Swiftie, I find these re-recordings as such timely gems now that I am around the same age Taylor was when she first released Red. No longer will I wonder what it would be like to “feel 22.” However, this release is not just for longtime fans. Red (Taylor’s Version) may just be what introduces Taylor’s music to younger generations yet to live out these years of their lives.

Getting to revisit these songs as the person I am now is nothing short of a gift. The best we can do is support creators of such gifts. In conclusion, stream Red (Taylor’s Version) and support artists in their calls to own their work!

Overtime FIBA MOVES TO POSTPONE ASIA CUP; GILAS TO MAKE MOST OUT OF IT
NICOLE RILE / 25 July 2021 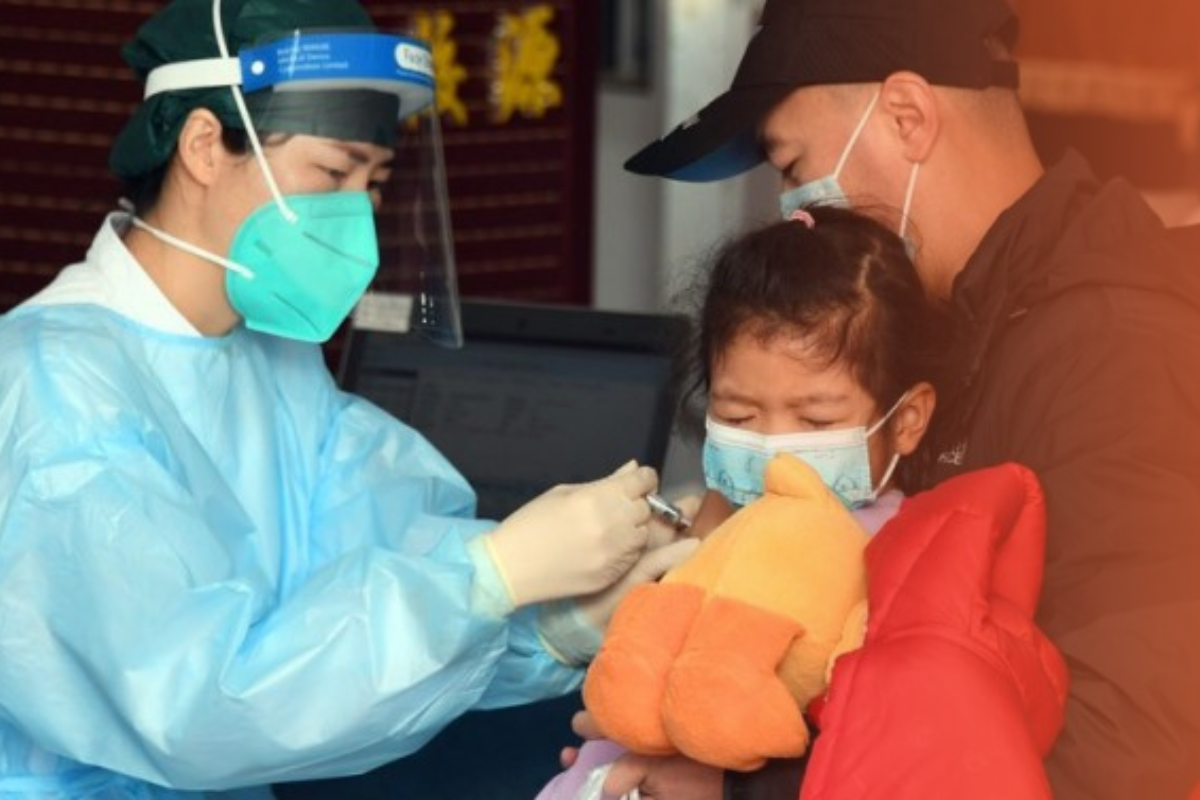 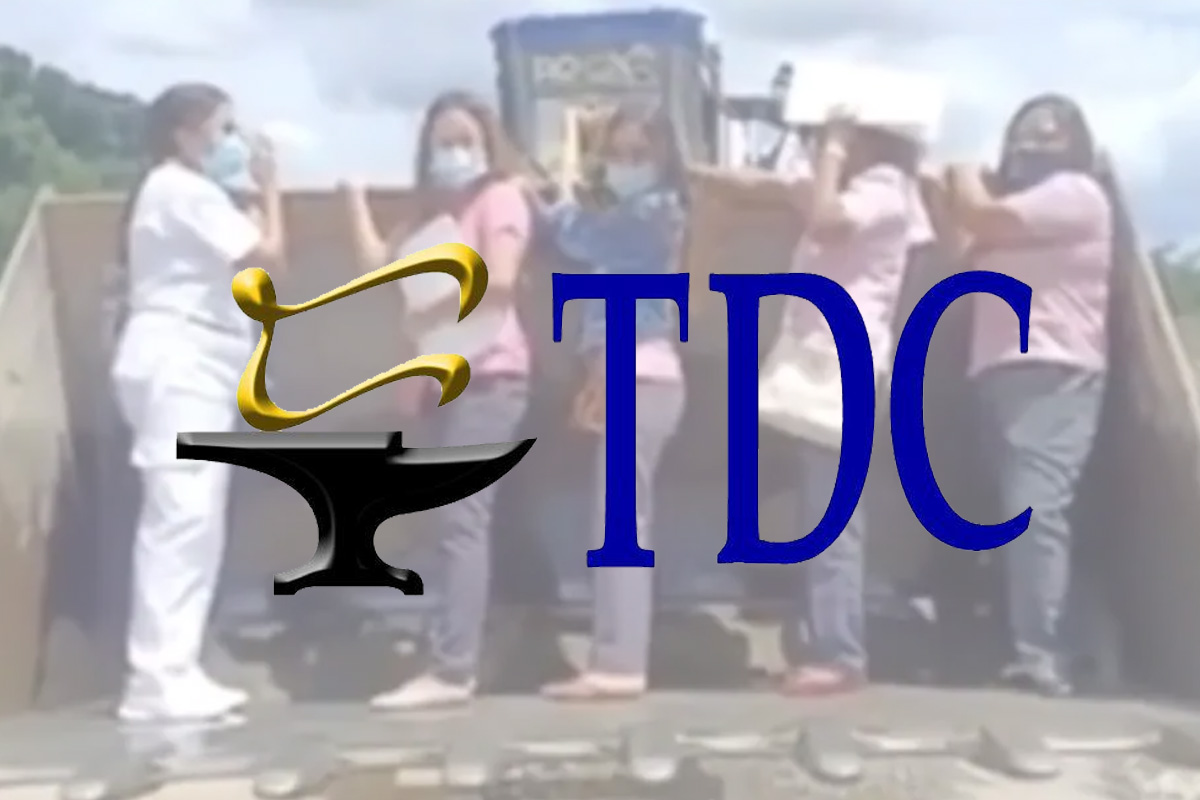