CHROMANCE JOINS FORCES WITH MOMOLAND TO INTRODUCE A FRESH, NEW VERSION OF HIT ‘WRAP ME IN PLASTIC’

Worldwide smash "Wrap Me In Plastic" is reimagined and reintroduced in a chart-bopping remix drizzled with a little more pizzazz from Momoland's signature style.

Hit producer CHROMANCE and sensational K-Pop girl group MOMOLAND have recently teamed up for the reimagining of the former’s worldwide smash “Wrap Me In Plastic.” Listen here, watch the video here.

The collaboration came about as CHROMANCE wanted to build on to the global success of WMIP to South Korea, started to dig into the world of K-Pop, and immediately took interest in MOMOLAND’s musical and visual style. Simultaneously, MOMOLAND had noticed the major success of WIMP in Asia and found the single to be such a perfect match for them, that they reached out to CHROMANCE who was instantly into the idea of collaborating.

A fantastic official video accompanies the release on MLD Entertainment’s YouTube channel, with both MOMOLAND and CHROMANCE present in the video. In addition to this, a full choreography music video will simultaneously be released on B1-owned YouTube channel Marvellous (watch here). Both videos feature a new TikTok dance, performed by MOMOLAND and part of the #WrapMeInMomoland challenge on TikTok that will kick off with the release.

CHROMANCE´s original version of ‘WMIP’ had a massive year contributing to a new wave of TikTok fever, one that hit even the most successful TikTokers of all times, including @charlidamelio and @bellapoarch.

Massive influencer account @imjoeyreed also started a global dance trend with the sound snippet that even Jason Derulo jumped on. And let’s not forget about the brilliant rendition of the former US president, which contributed to another 4 million views to the track. Snippets from both edits of the track has been used in a total of 7 Million TikTok videos all together. Furthermore, the #WrapMeInPlastic Hashtag on Douyin has over 100 million views.

MOMOLAND on their side, made their debut through the reality show ‘Finding MOMOLAND’ on M.net. The K-Pop girl group released their hit mini album ‘GREAT!’ in January 2018, and the title track ‘BBoom BBoom’ has gained much love from local and global listeners with more than 480 million views of the official video on YouTube, hopping into the Top 5 on Billboard’s World Digital Song Sales chart on its second week on the ranking. Shortly after, they got highlighted by Forbes, as they had the most viewed K-pop videos released on YouTube in 2018 alongside with BLACKPINK and BTS. Following their blossoming popularity, MOMOLAND returned with another energetic release, ‘Ready or Not’ in 2020. With over 568 million YouTube views, more than 133 million Spotify Streams and 12 million likes on TikTok, MOMOLAND is one of the best-known K-Pop groups in the world. Next, they will pitch in their energetic musical style and remarkable dance moves to a fantastic new version of ‘WMIP’. We are more than ready to be wrapped in MOMOLAND!

CHROMANCE and MOMOLAND’s “Wrap Me In Plastic” is out now all digital streaming platforms worldwide via B1 Recordings/SME Korea and Sony Music. 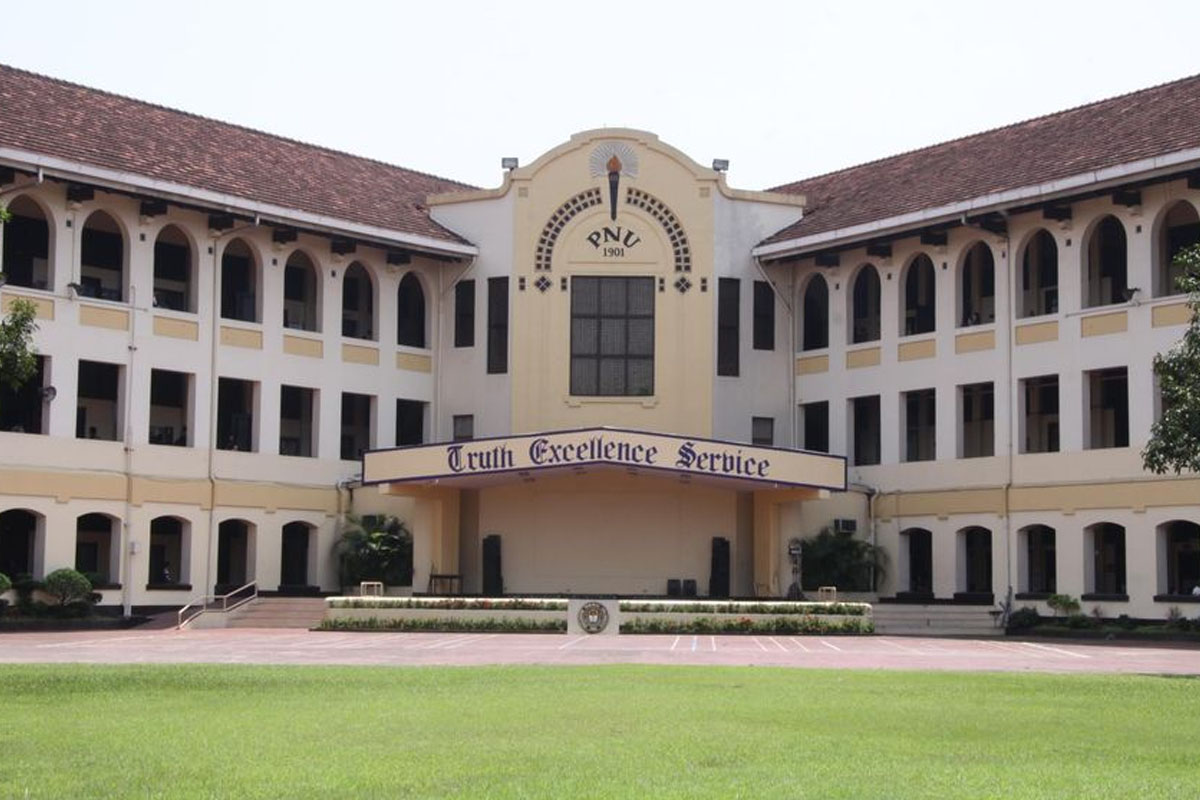 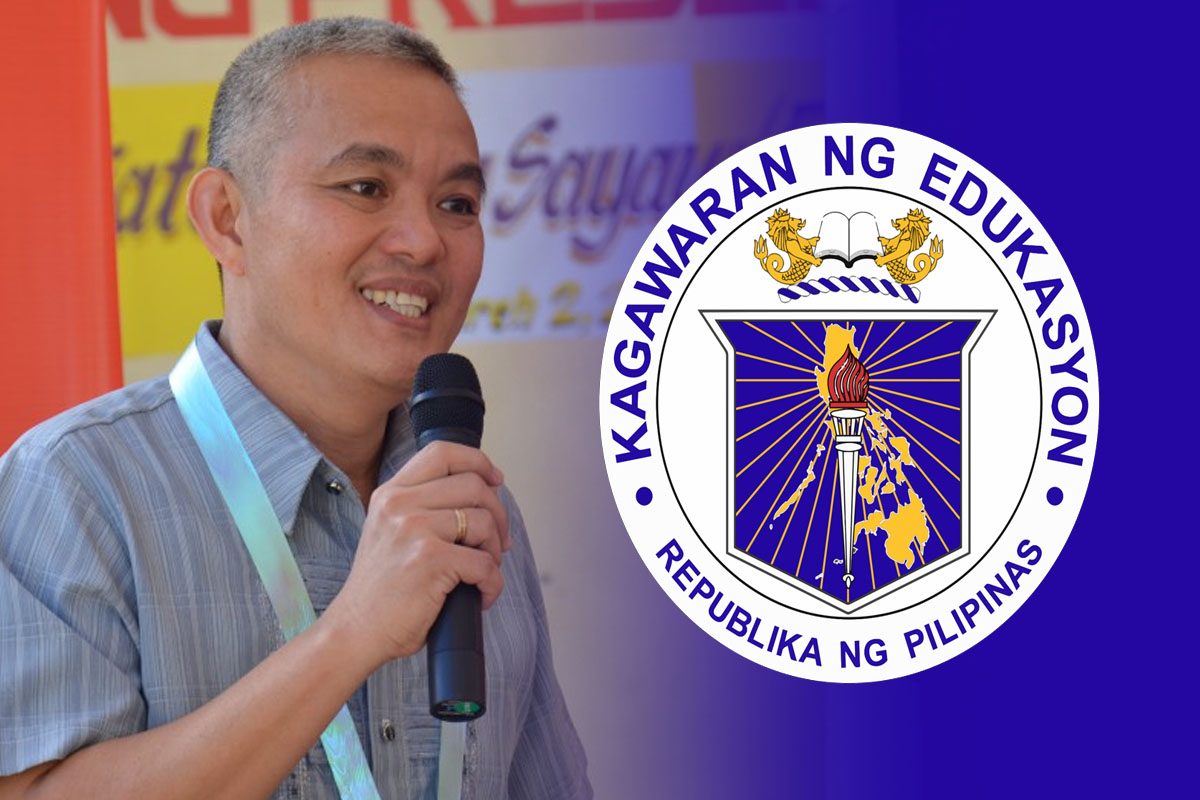 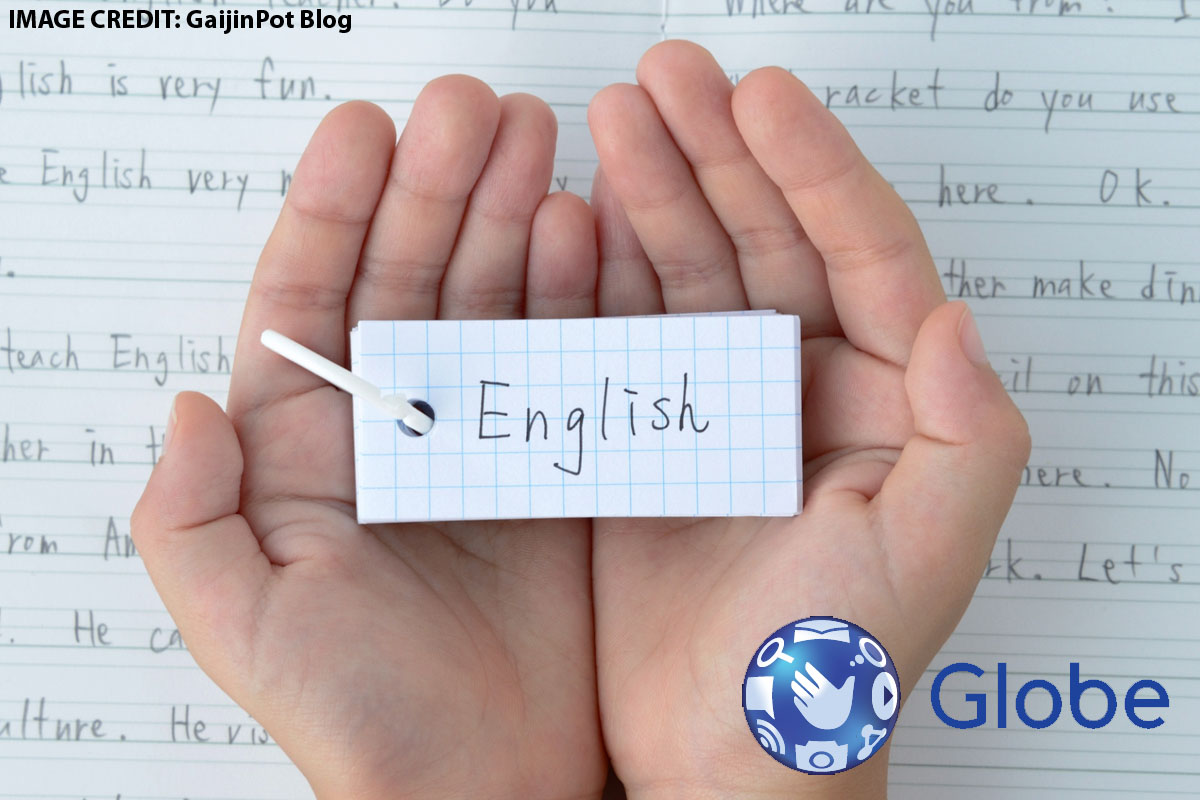