On November 29, 2021, the longest-running and most credible music award-giving body in the Philippines held an online event to recognize Filipino talents who showed exceptional skills in music and the arts.

BEN&BEN, the popular folk-pop OPM band, was nominated in six categories, possibly the most nominations and awards during the event. BEN&BEN won four titles, including Record of the Year, Best Ballad Recording, Best Inspirational Recording, and Most Streamed Artist.

This year, BEN&BEN released Pebble House, Vol. 1: Kuwaderno, their second studio album. It features 12 tracks written in Filipino. This is by far BEN&BEN’s most collaborative work featuring 6 other Filipino artists.

The album “Daybreak” by the indie-pop duo was named Album of the Year at the 34th Awit Awards. Having made their debut in 2016, Leanne Mamonong and Naara Acueza have now received their second Awit Award title.

Leanne and Naara posted a photo of them having a mini-celebration for their Awit Awards recognition.

SB19, the crowd’s favorite and dubbed “P-pop Kings,” also received their second Awit Award. The People’s Voice Favorite Song was their song “Hanggang Sa Huli.” The song was the 5th title on their “Get in The Zone” album, released back in 2020, and the lyrics were written by their own member, John Paulo Nase.

Other artists who won recognition during the ceremony: 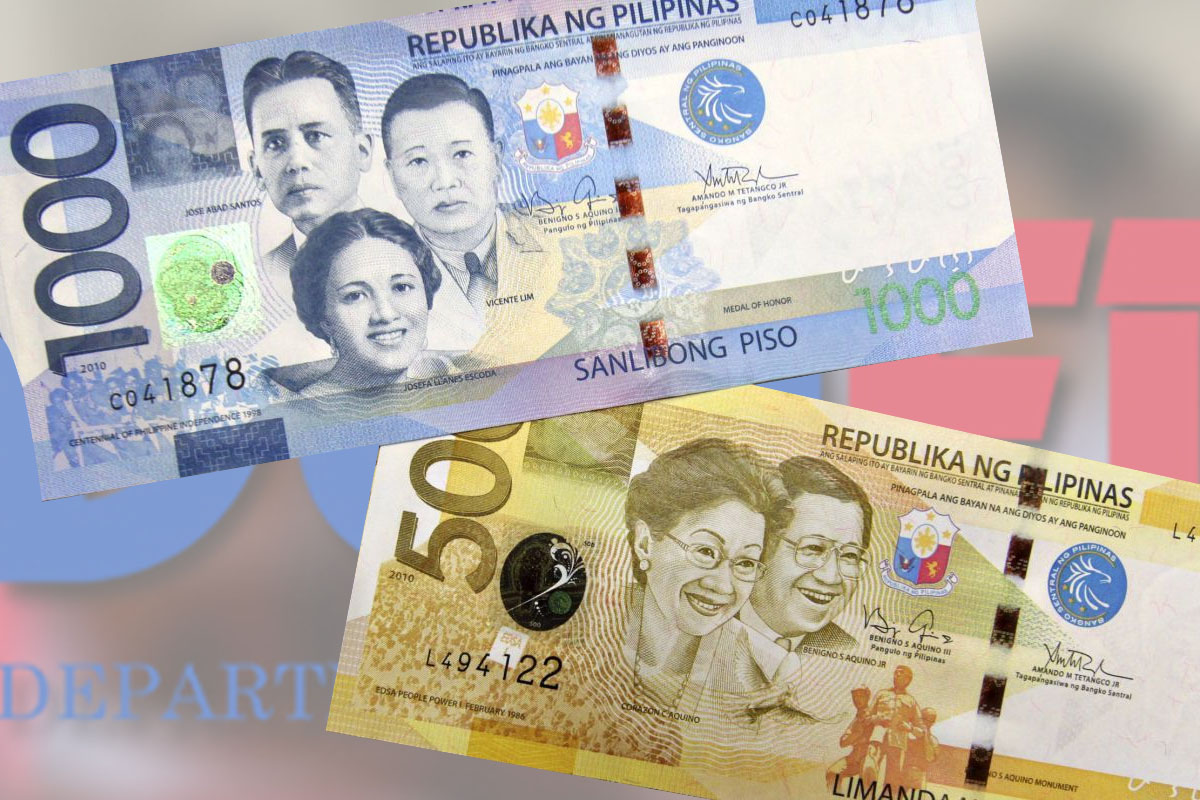 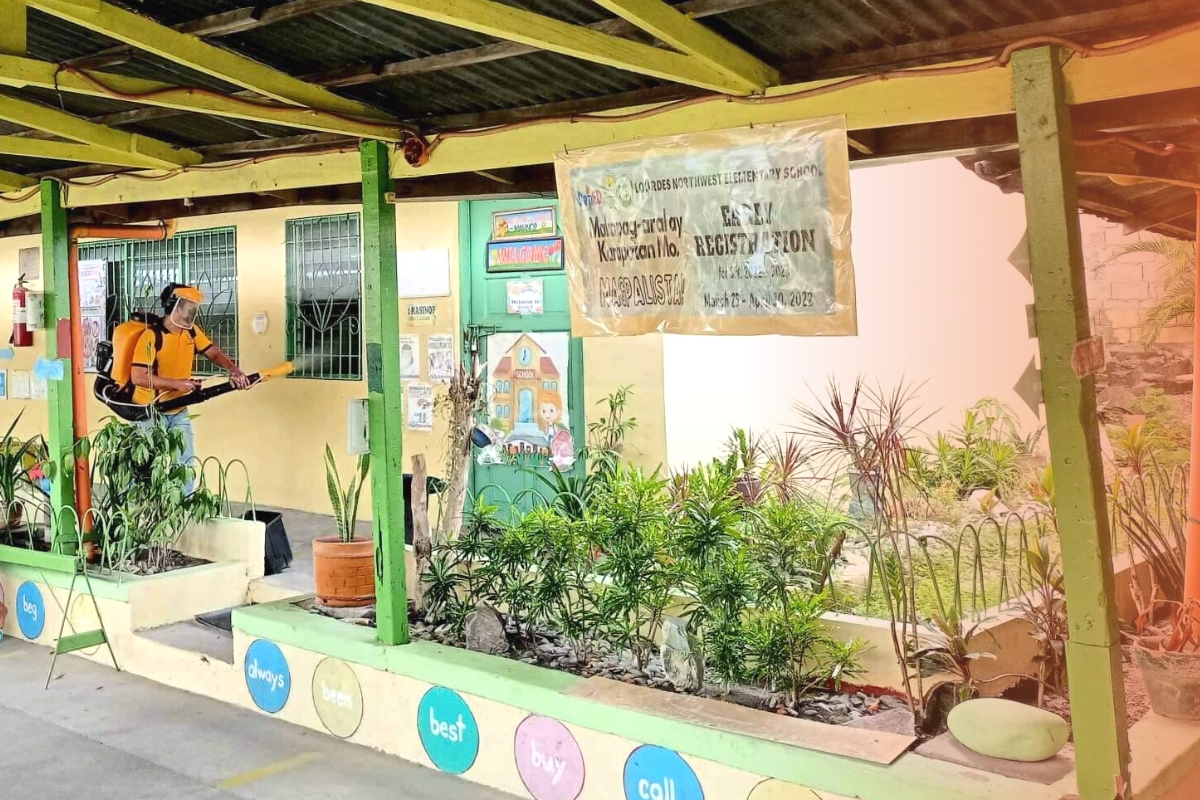