On Oct. 1, the heat rises as Barangay 143 drops on Netflix as the first-ever Filipino anime series in the streaming giant. The series first aired on GMA Network from October 2018 to June 2019.

The story tells of a South Korean basketball player named Bren Park who left his rising career to migrate to the Philippines in search of his father. There he meets new friends from a band of misfits while living with his former nanny. But his basketball skills soon get discovered by their barangay’s very own Coach B of Puzakals basketball team and that’s how he got back on the court.

Locally-based animation studio Synergy88 Entertainment Media Inc., Singapore’s August Media Holdings, and Japan’s TV Asahi and ASI Animation Studio all collaborated for the project that was dubbed as “the first Filipino anime show” as described from the series’ official website.

With GMA as its primary network, it featured some of their rising artists at the time it premiered including Migo Adecer as Bren, with the cast including Ruru Madrid, Julie Anne San Jose, Kelley Day; veteran artists such as Cherie Gil, John Arcilla, Edu Manzano, Lorna Tolentino; and basketball superstars Doug Kramer and Benjie Paras. Its official soundtrack “Dito sa Barangay 143” is performed by Gloc-9 and Dea Formilleza.

As it makes its comeback, the anticipation for the show made headlines because it sets yet another history in its move to Netflix. Looking into its hit reception, we’re ready to take on the ball game with Filipino pride and excitement to see local flavor blend in with anime sensibilities with hopes that this can pave way for more locally-animated shows such as Urduja, Ella Arcangel, RPG Metanoia, and Dayo: Sa Mundo ng Elementalia. 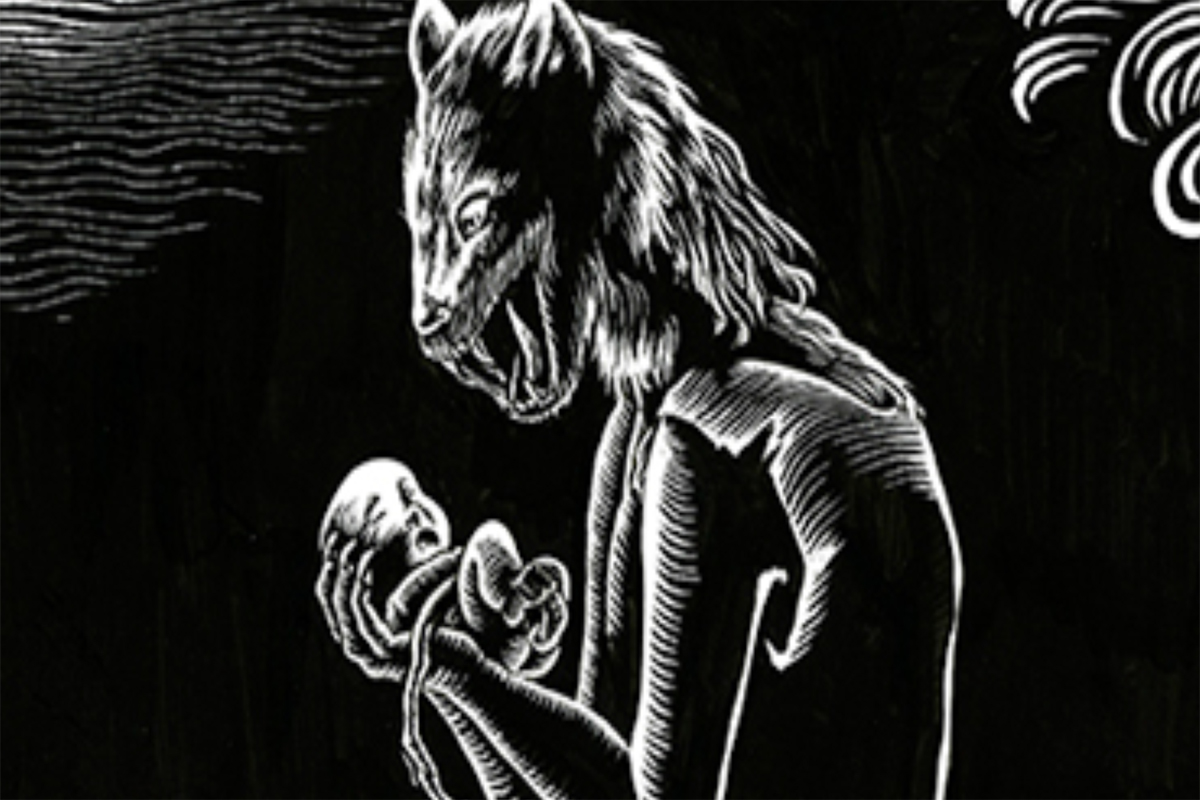 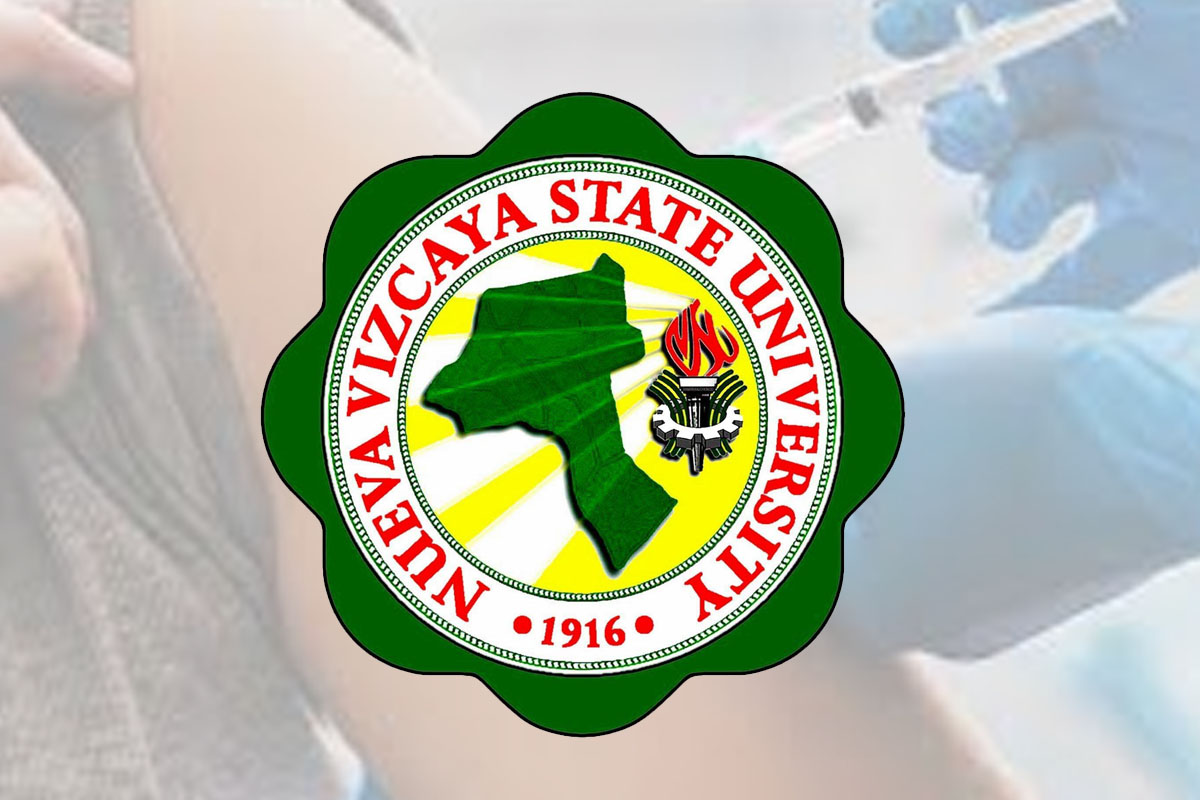 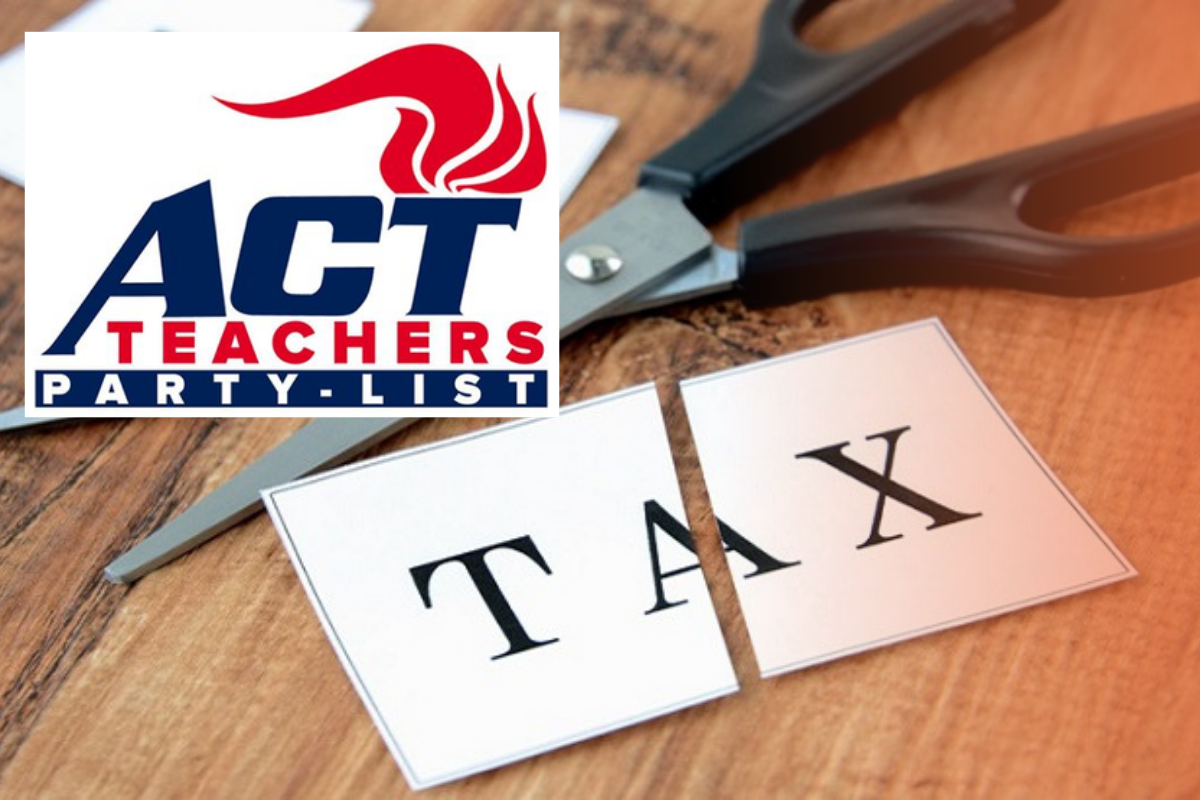