YOUTH POWER GETS AMPLIFIED IN THIS TIMELY PARTNERSHIP THAT REMINDS YOU, “PUWEDENG MAGING CHOOSY”

The Philippine Online Student Tambayan (The POST), a fast-growing news website for the youth and education sector, with Pinas Forward PH, a social movement that engages communities in empowering younger generation towards positive social change, forges a meaningful partnership with a year-long campaign entitled #KabataanSaHalalan, with the first leg of the campaign, "Puwedeng Maging Choosy" slated to air live tomorrow, April 24, 201. Here's what you need to know.

#KabataanSaHalalan consists of a three-part webinar series that aim to bolster youth participation in the electoral process through initiating active information drive and voter education programs in the context of today’s digital landscape.

The first leg of the campaign, “Puwedeng Maging Choosy” is slated to be aired on April 24, 2021. The event is free and open to all. It will be livestreamed simultaneously on The POST and Pinas Forward PH‘s official Facebook pages.

COMELEC Spokesperson Director James Arthur Jimenez will join the “Puwedeng Maging Choosy” event to discuss the recent developments in the COMELEC’s preparation for the upcoming elections and important updates on voter registration.

The program will be followed by a talk on Youth as Heroes to be presented by renowned Filipino historian and TV personality, Prof. Michael Charleston “Xiao” B. Chua.

The event will be concluded by a roundtable discussion on Social Media and the Youth with guest speakers from various youth sectors and different organizations, including yFACTph, advocates for responsible use of social media, and Vote Pilipinas, the official arm of the COMELEC on information dissemination regarding the Philippine elections. Also taking part in the last segment of the program is University of the East Professor Lyndon Dale Chang and student volunteers Kyle Sordevilla and Mardilyn Garcia.

‘Puwedeng Maging Choosy’ is also made possible in partnership with the following universities, colleges and student organizations:

University of the Philippines Maroon FM

University of the East Dawn 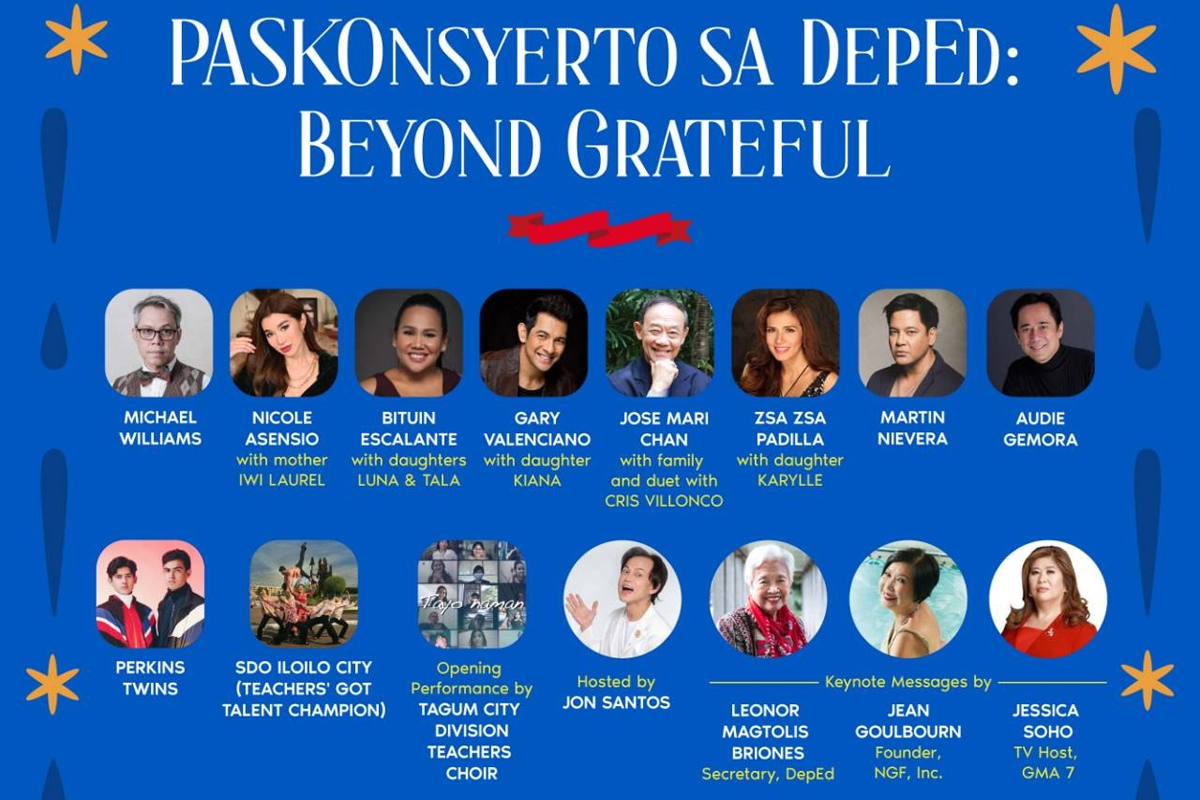 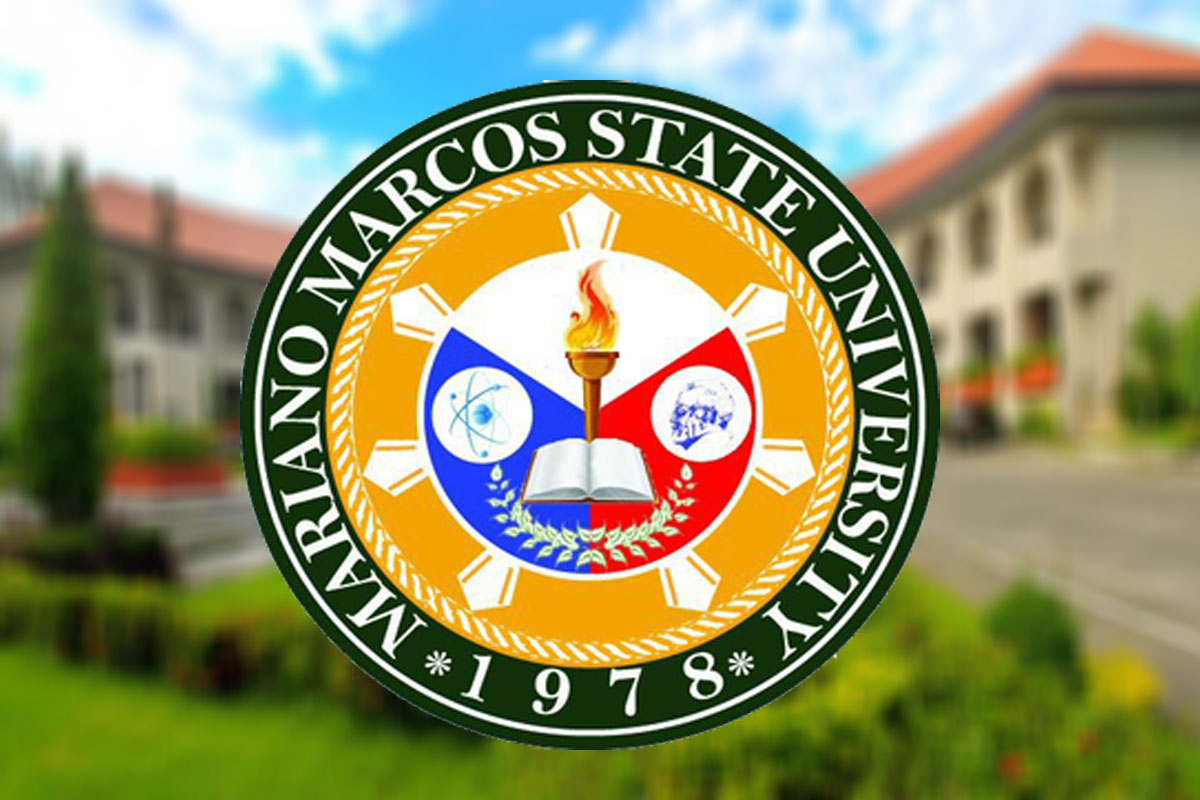 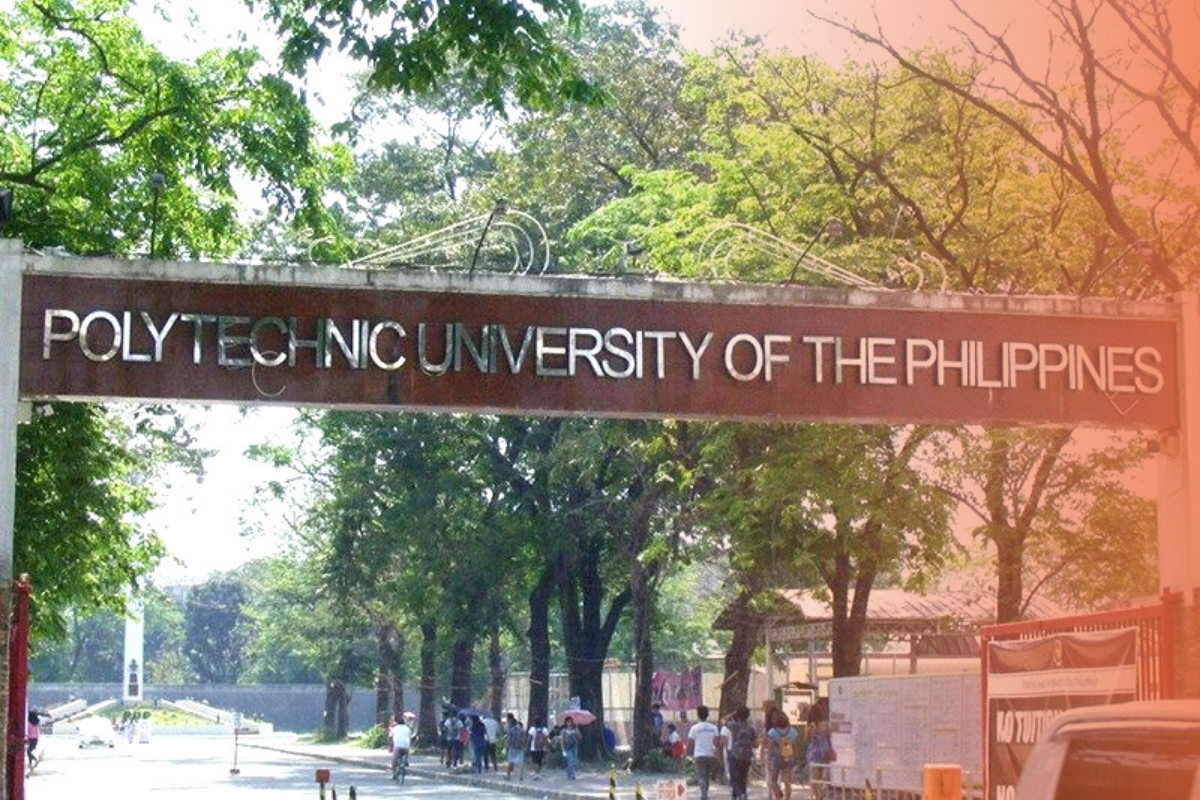