A P500-million museum to commemorate the tragic events under the Marcos regime. The people never forget; and we’re etching it soon in concrete.

14 years. Thousands of deaths. 1 museum to remember it all.

The Marcos regime is and will always be synonymous with darkness and bleakness because of the Martial Law. A time when press freedom was suppressed, the military force held immense power over all, thousands were unlawfully jailed, and death tolls were blurred in the numbers of undocumented and unpublished reports.

Despite of the spectacle of the structures and recognitions that our nation has received at the time, the writings on the wall will never be erased—#NeverForget. It was a dark era and the world has witnessed it. The apologists may see the glory in it, “The Golden Era of the Philippines”, so they claim. But the injustices run thick in the air and down beneath the ground, running deep under the graves of its extrajudicial killing victims. Who’s to say we just bury it all in the past?

Recently, on the heels of the 48th annual commemoration of the lives lost and voices stifled in the time of the Marcos rule, bidding for a soon-to-rise Martial Law Museum has just officially been opened to get the project going. The museum is the flagship project of the Human Rights Violations Victims’ Memorial Commission (HRVVMC), an inter-agency body created through the Republic Act No. 10368, also known as “An Act Providing for Reparation and Recognition of Victims of Human Rights Violations during the Marcos Regime, Documentation of Said Violations, Appropriating Funds Therefore and For Other Purposes” particularly in Section 27.

The state-owned museum holds a budget of P500 million and is set to be erected aptly on a 1.4-hectare site near the University of the Philippines Diliman Campus’ College of Fine Arts. It is projected to finish by 2022, on the same year of the 50th anniversary of the former dictator’s declaration of Martial Law on Sept. 21, 1972.

Its design is based on Brutalist architecture, a style that was popular at the time of Marcos regime that exhibits monolithic, blocky features. In a competition run by the HRVVMC for its concept, young designers Mark Anthony Pait, Mark Angelo Bonita, Audie Palma, and Wendell Crispo won with their entry titled “Fall of Brutal”, ironically, befitting the idea behind the structure. The building itself is an imagery—a raised fist to signify the universal symbol of resistance; and also as a gentle flower, to signify the People Power Revolution that toppled the administration in peace.

Inside, the structure is set to house several halls and 14 galleries exhibit diverse perspectives in history. A Memorial Hall will feature lists of names of Martial Law victims and a Hall of Agony that will show the atrocious torture methods that defies human rights. Several memorabilia, artifacts and photos will also be available in viewing. Educational and audiovisual materials provide immersive experience.

With this project, we’re finally getting a glimpse of the past and learning more with factual and historical references. But it’s more than just a recollection of the past; it begs to etch history in concrete for the generations to come in hopes of continuously casting a vigilant eye on the power of the people when it comes to fighting for their rights. 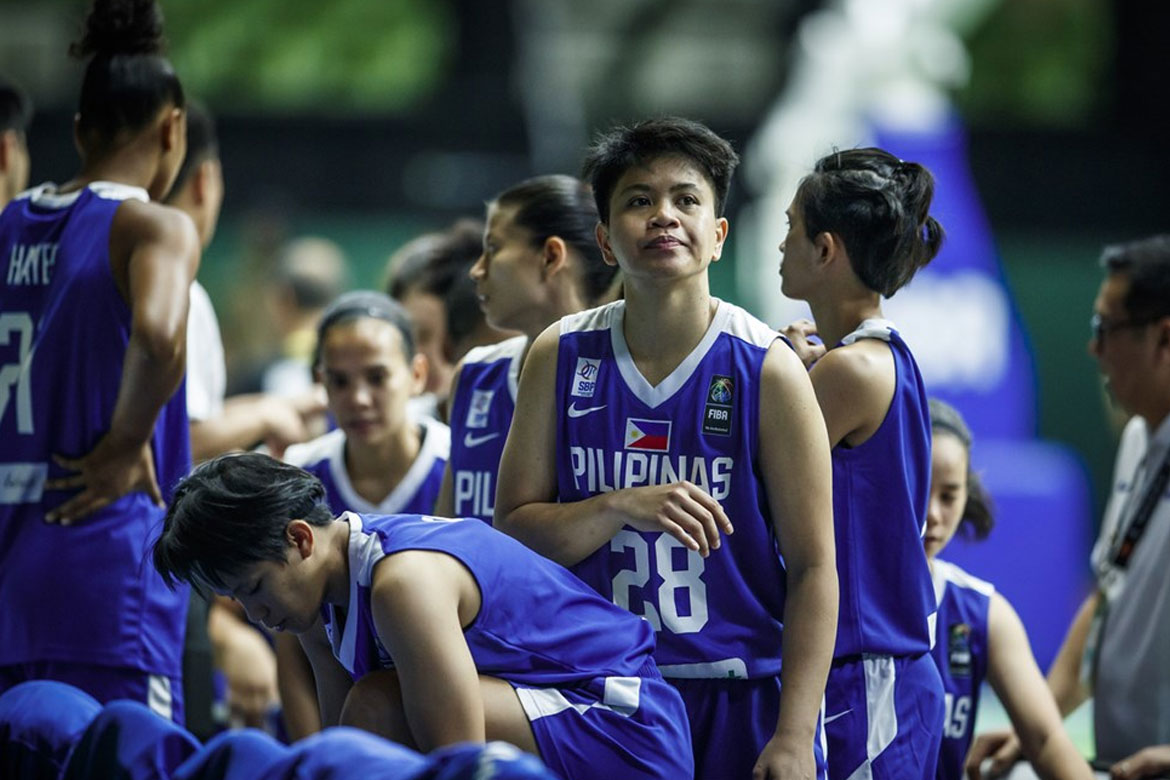 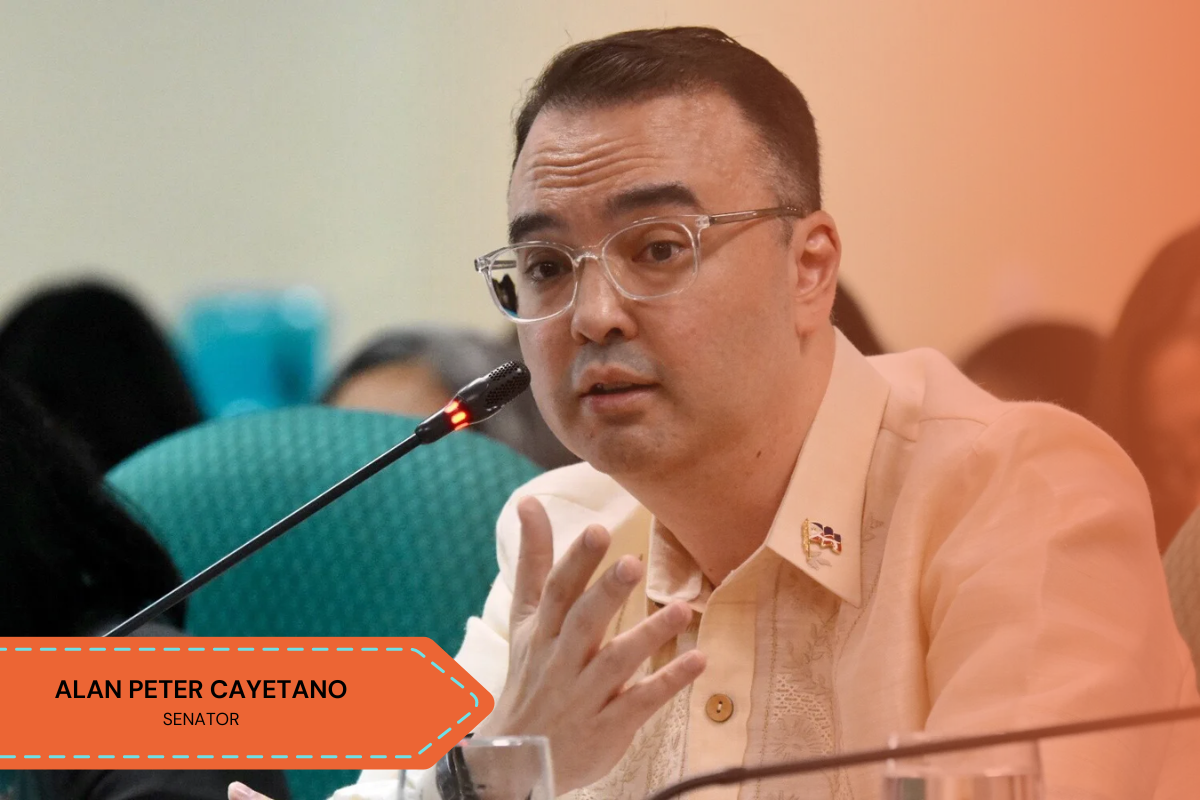