In commemoration of one of the best artists in Philippine history.

The Philippines mourned as it lost one of its brilliant minds in the field of literature just this January 6. F. Sionil Jose died at the age of 97 but he left such legacies that even the future generation will come to know and love.

He was a world-renowned writer that is why it is not a surprise that his books were known across nations. His works that were originally written in the English language were even translated into more than 20 languages.

The stories and genre of his works are mostly about colonialism in the Philippine society and the struggle of social classes which depicted his very outlook in life.

Here are some of his most notable literary works:

The first book in his series, called Rosales Saga– a collection of stories about Rosales, Pangasinan Philippines. Dusk or Po-on the novel’s story revolved around a family that had to flee to Pangasinan in order to avoid the oppression of the Spaniards in their own hometown. It is also a story of Istak- a sacristan in pursuit of his dream to become a priest.

The second book of Rosales Saga depicted the story of an unnamed boy whose life is a little more well-off than other Filipinos of his time. He witnessed how those who are in power– even Filipinos abused those who are poor.

3. My Brother, My Executioner

Just as the title says, the third book in Rosales Saga is about two brothers. Luis grew up in his wealthy father’s family and had the opportunity of having luxury in life. Meanwhile his brother, Victor who grew up with their poor mother became a revolutionist living the opposite life of that of his brother.

The fourth novel in the popular series of F. Sionil Jose was entitled The Pretenders. It was about the unfortunate story of Antonio Samson, who gained a degree in Harvard University and married a woman from a well-off family in the US who later on cheated on him.

The last entry for the Rosales Saga, Mass followed the story before and after the declaration of Martial Law. Pepe, the protagonist who came from Pangasinan, finds himself residing in Manila facing and witnessing social injustices.

Aside from the series, he has also written short stories that bagged several awards. One of these is The God Stealer whose story revolved around the friendship of an Ifugao named Philip Latak and an American named Sam Cristie.

A crippled man stays at the entrance of a famous restaurant in Ermita, Manila to sell sweepstakes and to watch “big men” such as politicians, police generals, journalists, and the like visiting to eat. An earthquake of July 1990 destroyed the restaurant killing all of the famous people inside, Gagamba survived. 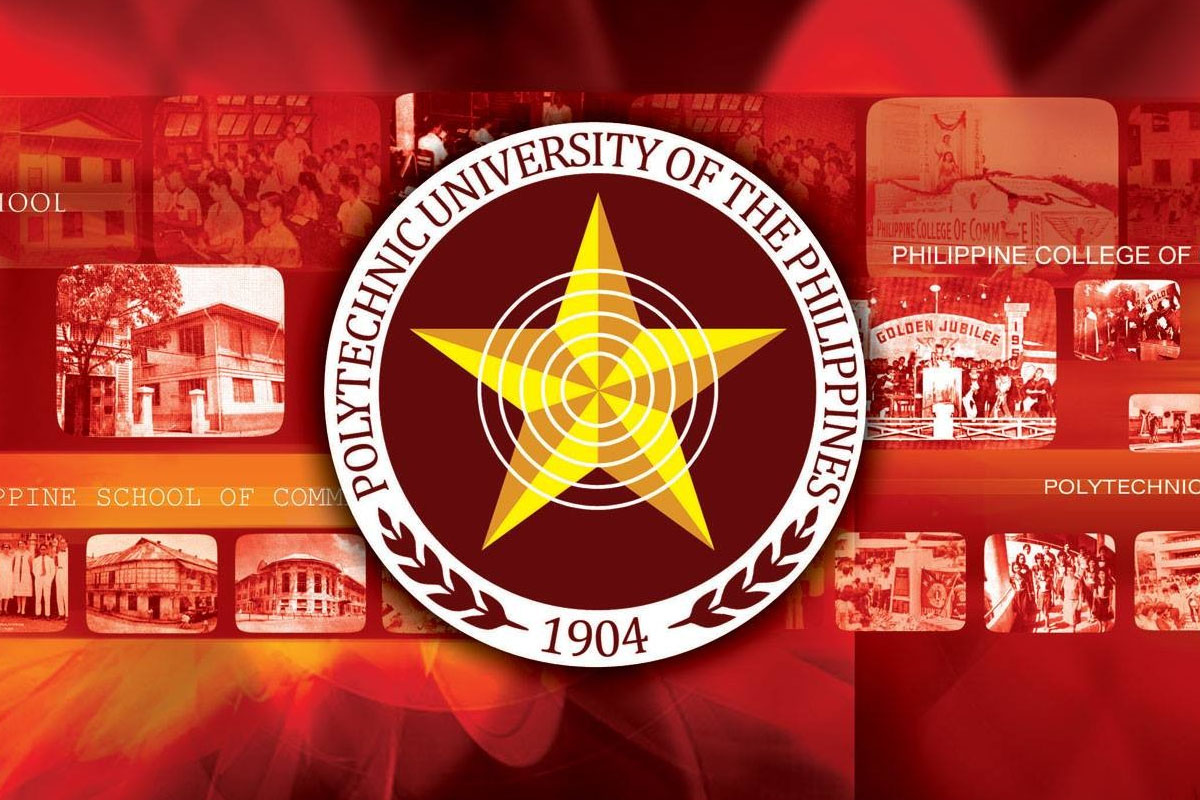 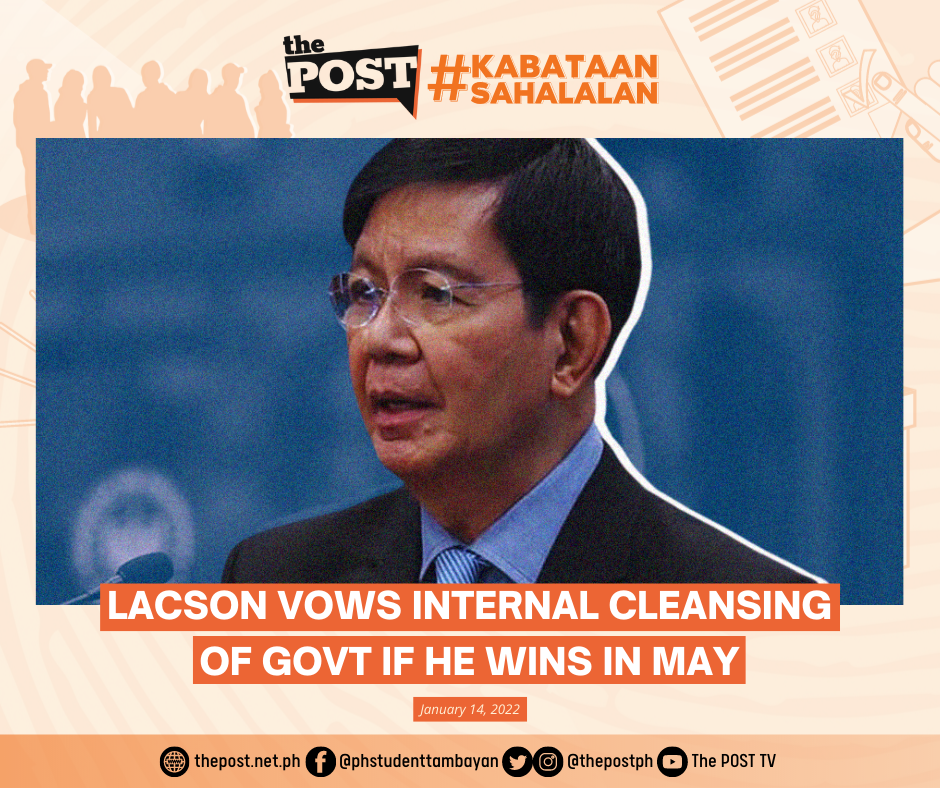 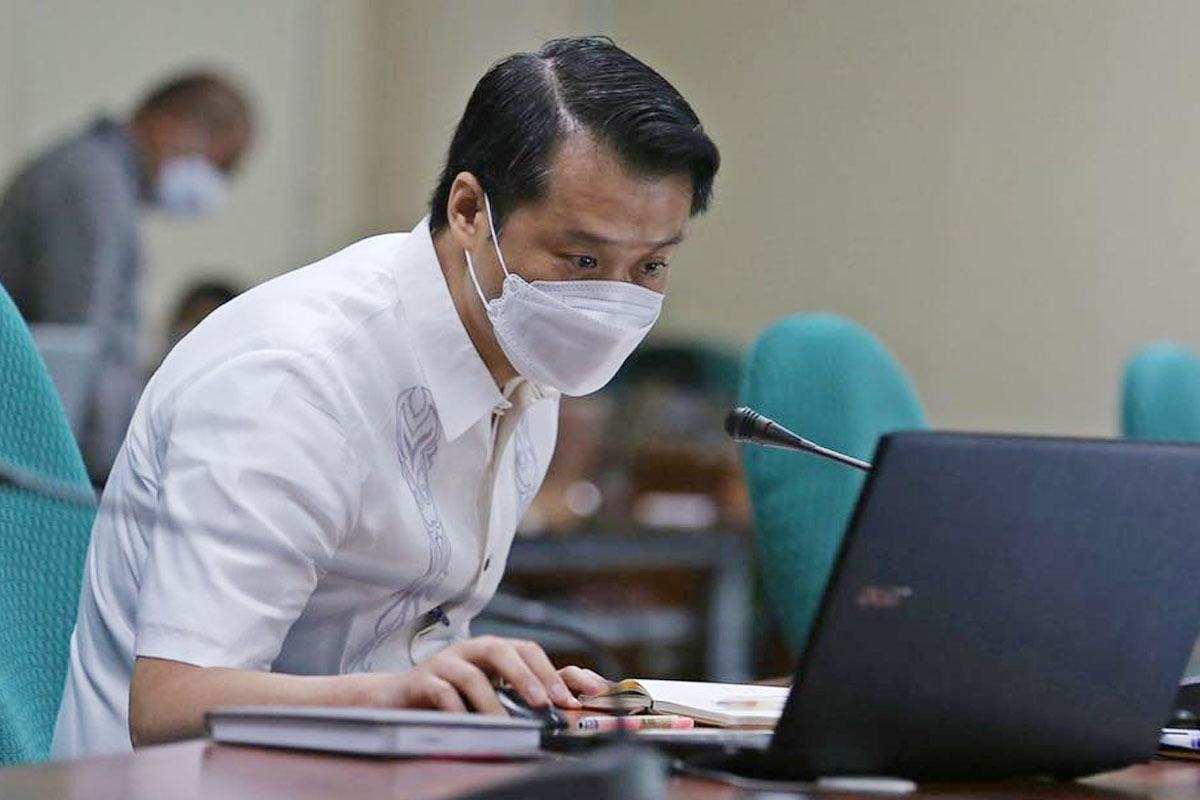