MANILA -- TNT held its ground opposite J&T Express to clinch the Leg 5 championship crown Sunday of the PBA 3x3 First Conference Season 2 before a huge crowd at the Robinsons Novaliches. 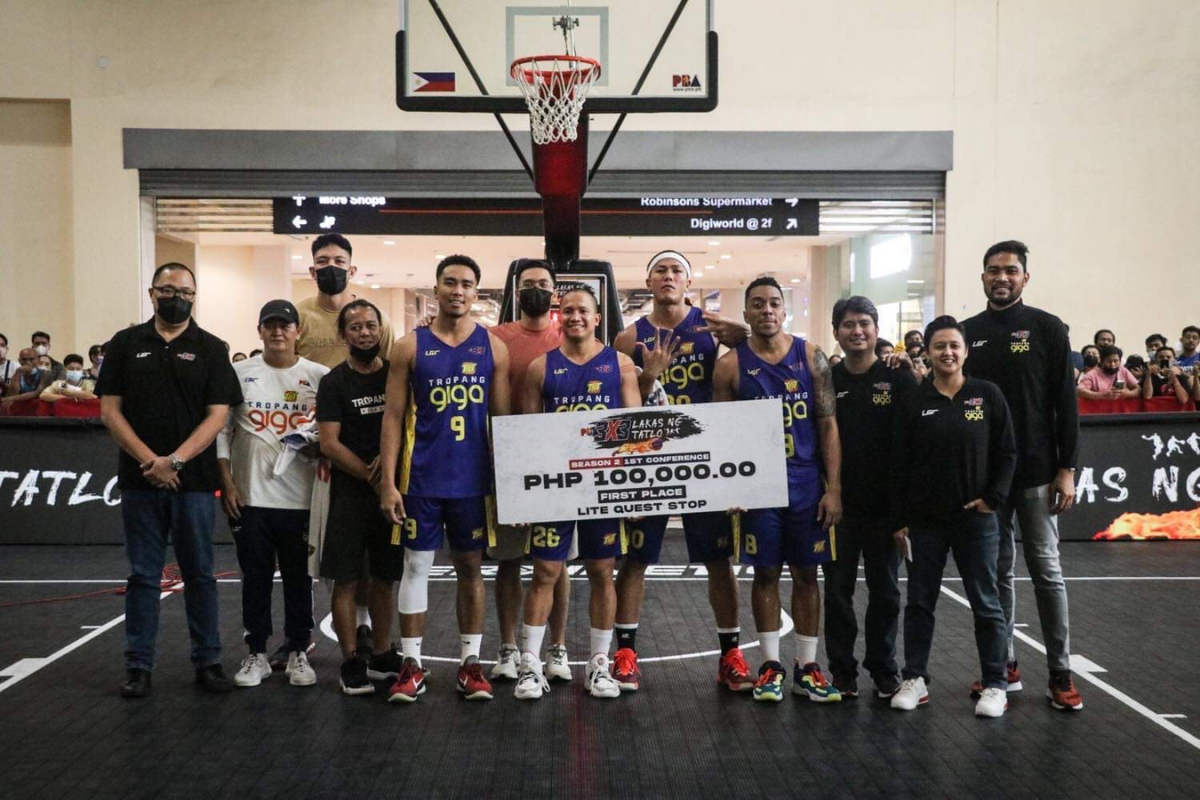 MANILA — TNT held its ground opposite J&T Express to clinch the Leg 5 championship crown Sunday of the PBA 3×3 First Conference Season 2 before a huge crowd at the Robinsons Novaliches.

TNT encountered strong opposition put up by J&T Express but Lervin Flores rose to the occasion and topscored for the Tropang Giga with seven points, including a two-handed slam dunk to cap a 9-5 run that shoved his team on top, 10-9, and never looked back.

TNT found itself trailing in the early minutes of the championship game, 1-4 but picked up the pace as the game wore on behind Flores, Almond Vosotros, Ping Exciminiano, and Samboy De Leon.

Exciminiano hit the game-clinching deuce with plenty to spare as the Tropang Giga bagged the P100,000 champion’s money.

J&T was again denied a breakthrough title and settled for the runner-up purse worth P50,000. The Express also made the finals in Leg 3 but lost to the Meralco Bolts.

Cavitex meanwhile, beat out Pioneer for P30,000 as the Braves won the battle for third place, 20-14.

The Tropang Giga advanced to the finals for the second straight week by thumping the Braves in the semis, 21-16.

Vosotros and Co. were on the verge of claiming the Leg 4 championship against San Miguel last week after taking a 20-13 lead in the final three minutes.

But the Beermen suddenly came alive and uncorked a 9-0 run late in regulation and into the overtime period to pull the rug from under the Tropang Giga.

For the Express, it was their second trip to the finals in the team’s maiden conference after pulling off a 22-21 overtime win over Pioneer Elastoseal Katibays on Joseph Sedurifa’s game-winning deuce.

Earlier in the opening round of the knockout stage, TNT conquered Platinum Karaoke, 19-15, the Express foiled Barangay Ginebra, 20-18, the Katibays sent off top seed Blackwater, 16-13, while the Braves thwarted Meralco Bolts, 15-12.

In the classification phase, Terrafirma upset a listless San Miguel side, 21-18, while Purefoods TJ Titans booked a 21-14 victory over NorthPort. 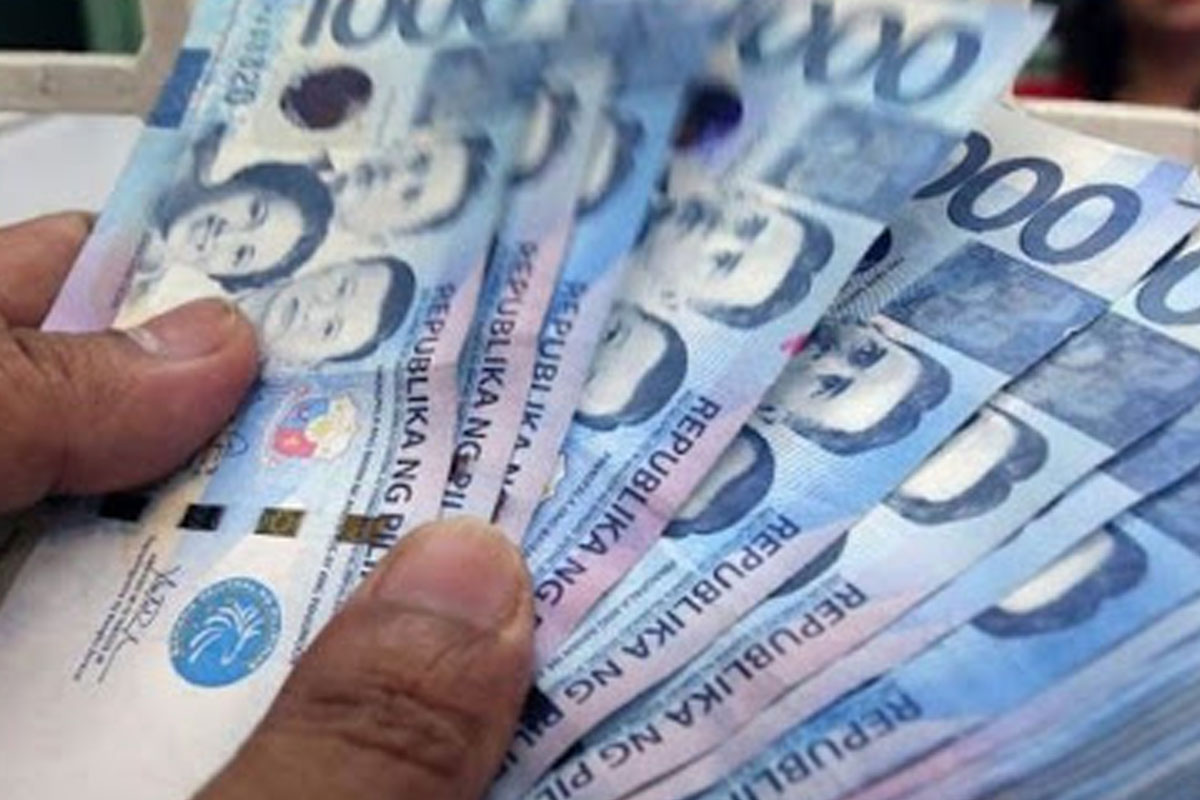 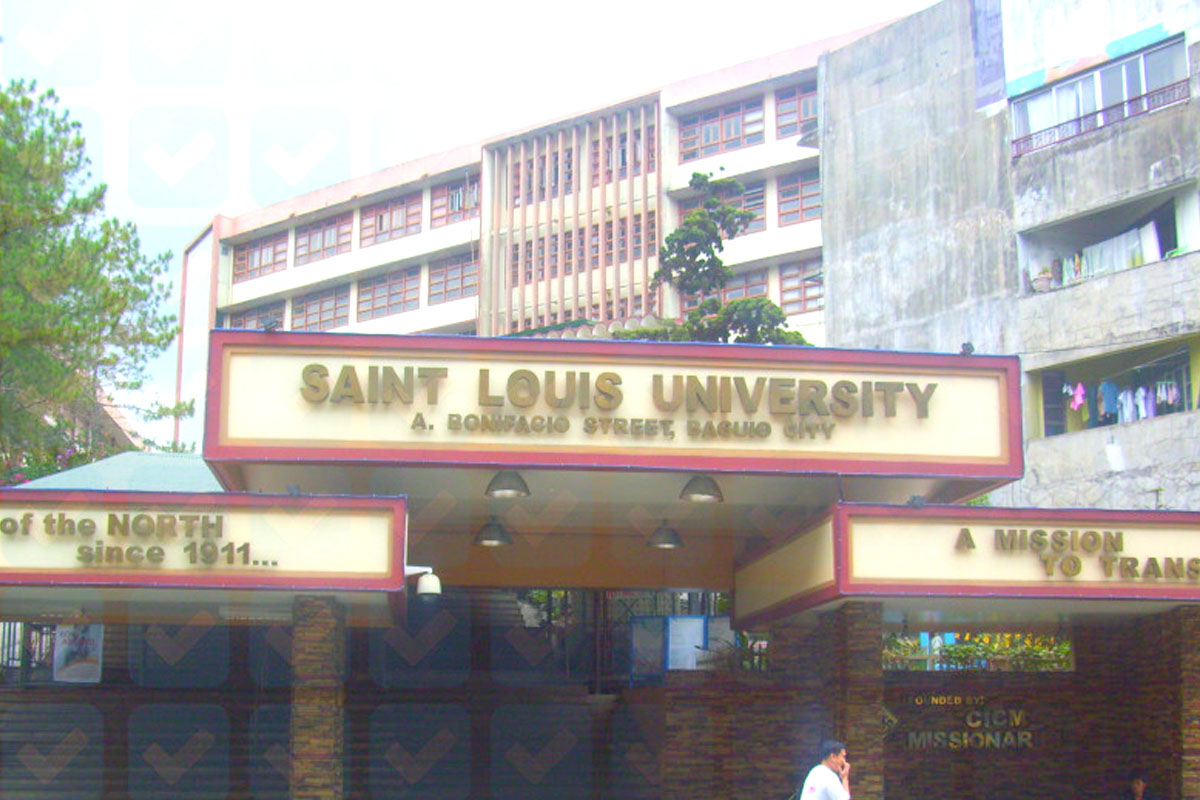 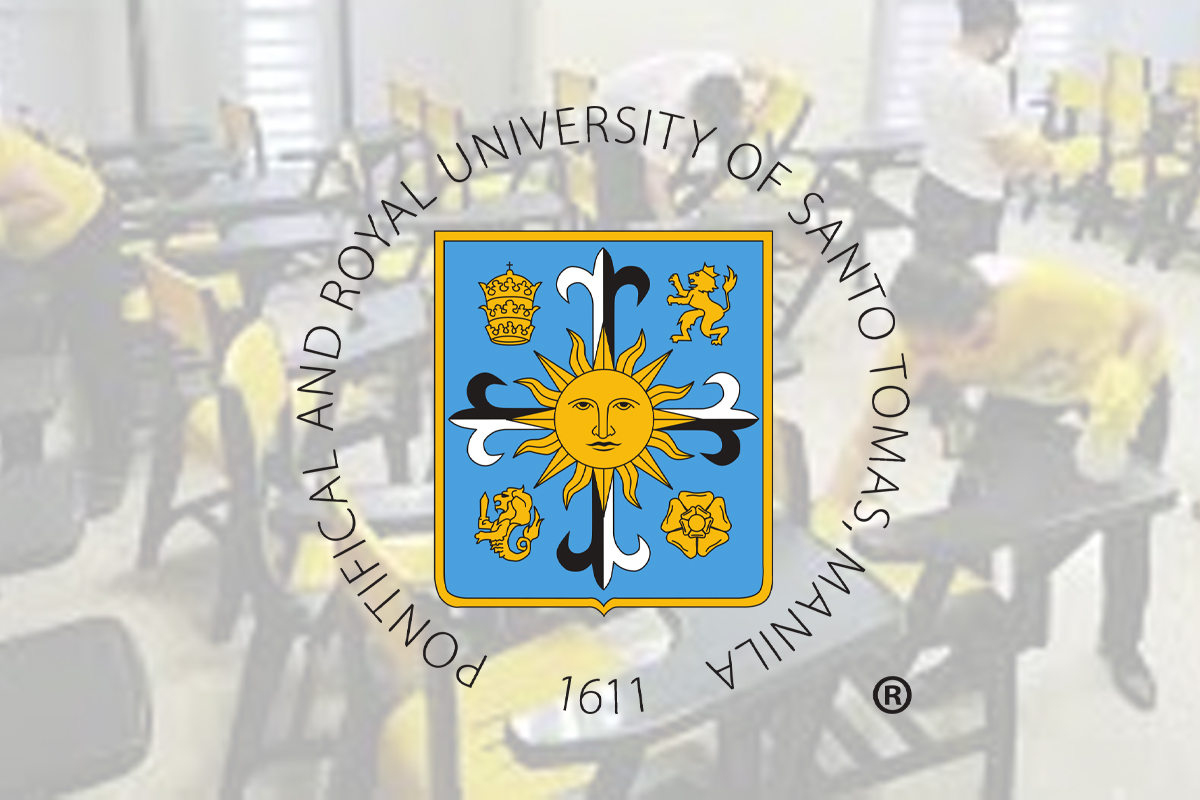 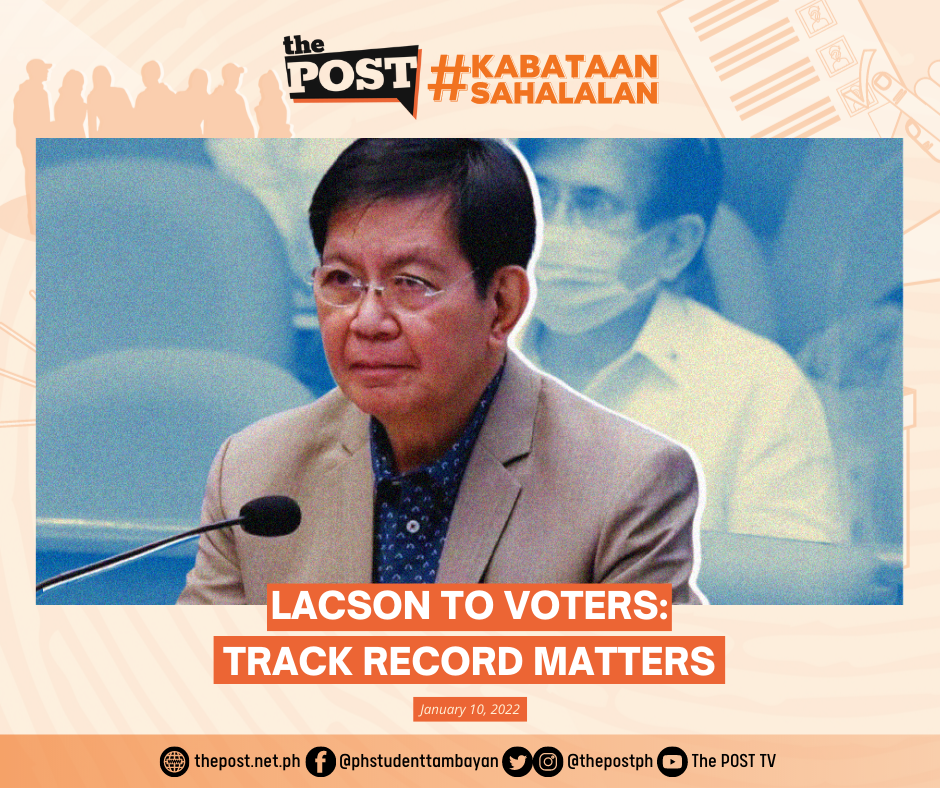