Gryann Mendoza saved the day for TNT, hitting the game-winner as the Tropang Giga repeated over Platinum Karaoke, 17-15, for the Leg 1 title of the PBA 3x3 Season 2 Second Conference on Sunday. 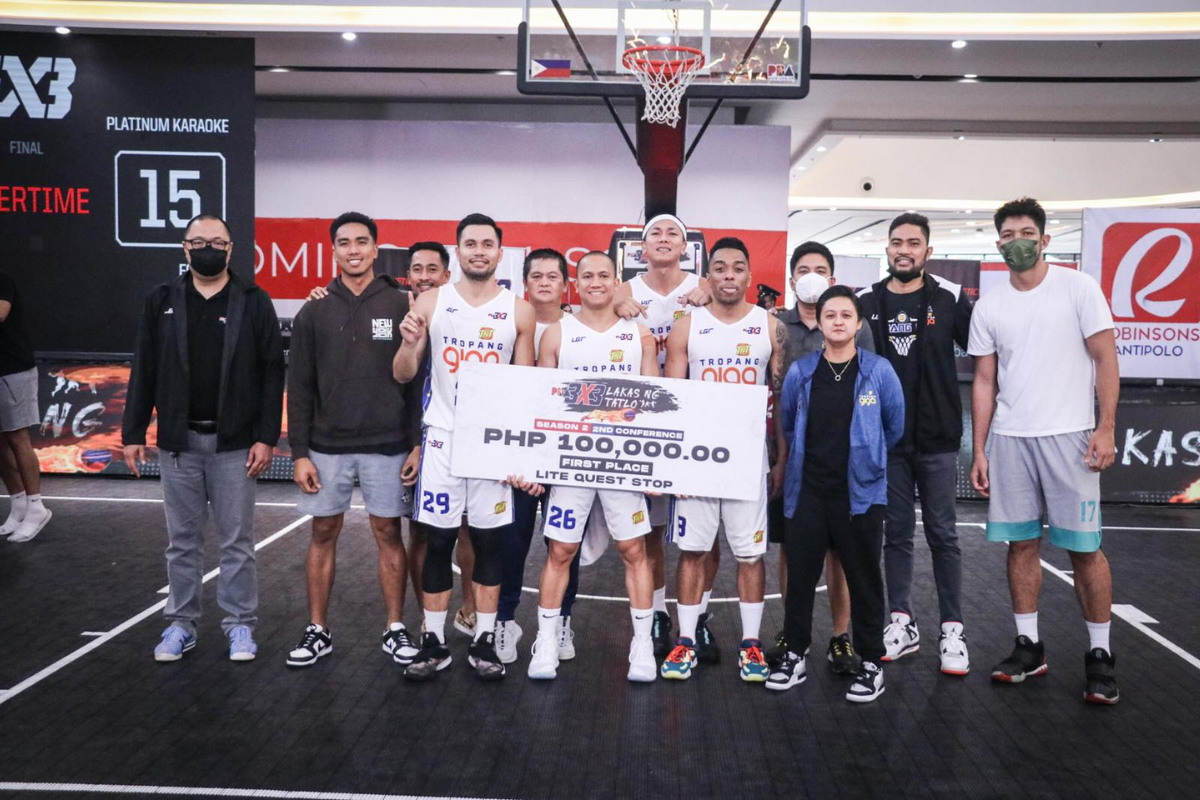 Gryann Mendoza saved the day for TNT, hitting the game-winner as the Tropang Giga repeated over Platinum Karaoke, 17-15, for the Leg 1 title of the PBA 3×3 Season 2 Second Conference on Sunday.

Nico Salva earlier knotted the count at 15-all with seven seconds left, before Mendoza delivered in the clutch to help TNT secure the P100,000 prize money.

It was the second major victory by TNT against Platinum after winning the First Conference grand finals last week.

Platinum took home with the runner-up purse of P50,000.

Despite playing undermanned, Barangay Ginebra salvaged a podium finish after a 21-13 stunner of Cavitex to take third place.

Donald Gumaru finished with 10 points for the Kings, who took home P30,000.

Vosotros again delivered for the Tropang Giga, who eliminated the Cavitex Braves, 20-19, in the semifinals.

The 32-year-old Vosotros had nine points and six rebounds in leading the team to the win just a week removed after TNT ruled the First Conference grand finals at the expense of Platinum Karaoke.

Brandon Bates went 6-of-7 from the field for six points and seven rebounds as Platinum Karaoke downed Barangay Ginebra to earn another crack at TNT.

In the first round of the knockout stage, Cavitex toppled top seed J&T Express, 22-19, while Lervin Flores finished with 13 points and nine rebounds in the Tropang Giga’s thrilling 20-18 win over Purefoods TJ Titans.

The two classification results saw Meralco salvaging a win in the first leg at the expense of NorthPort, 12-9, while Blackwater kept Pioneer winless in the campaign, 22-15. 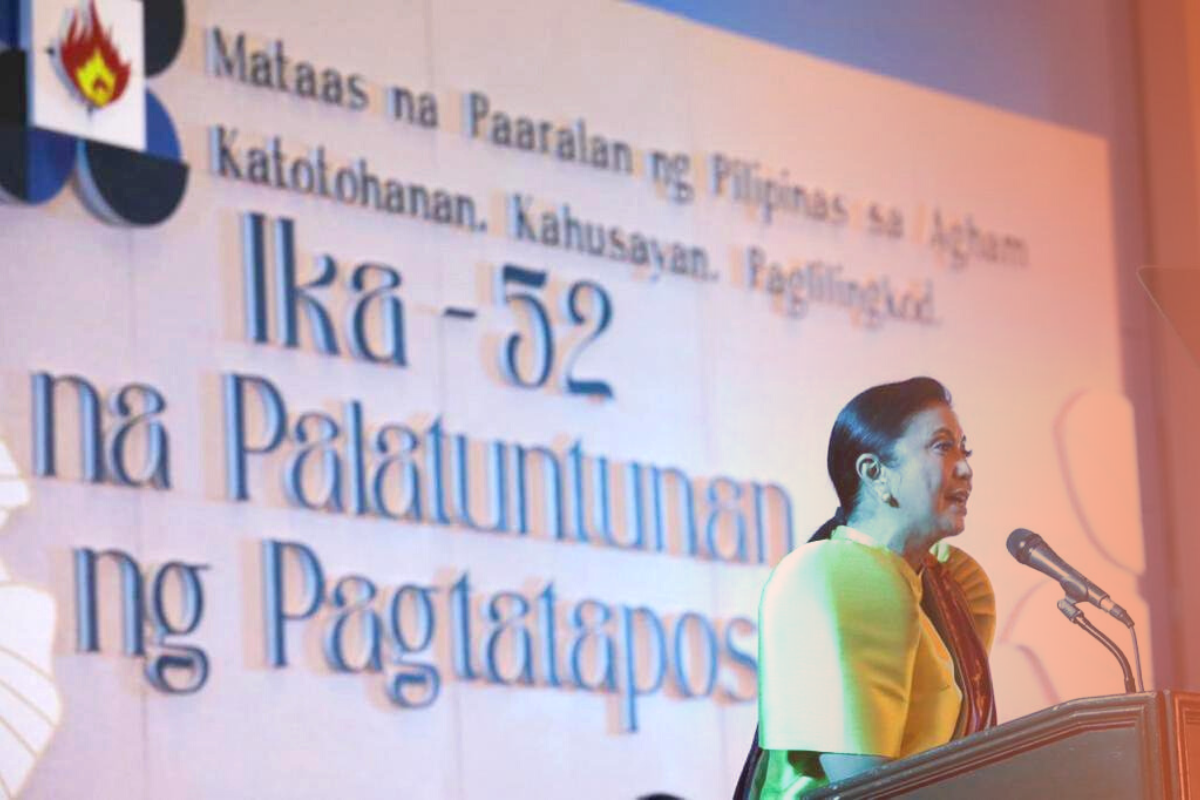 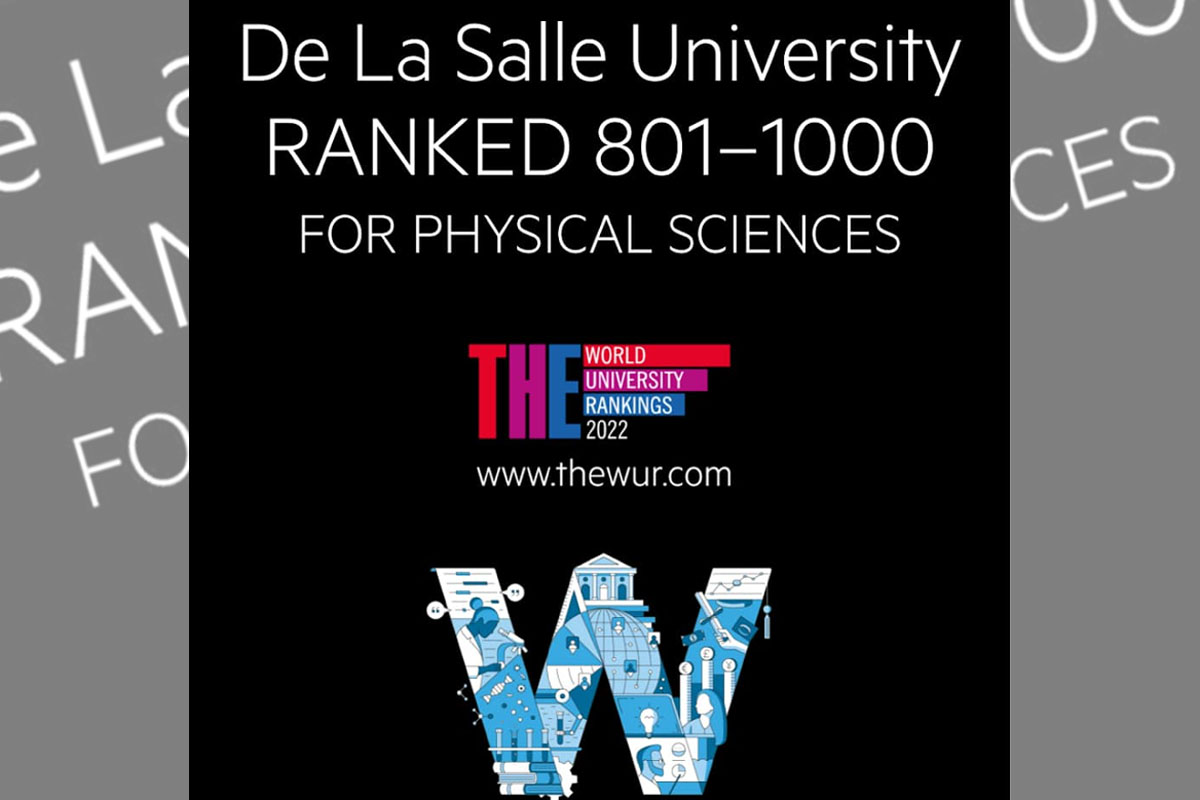 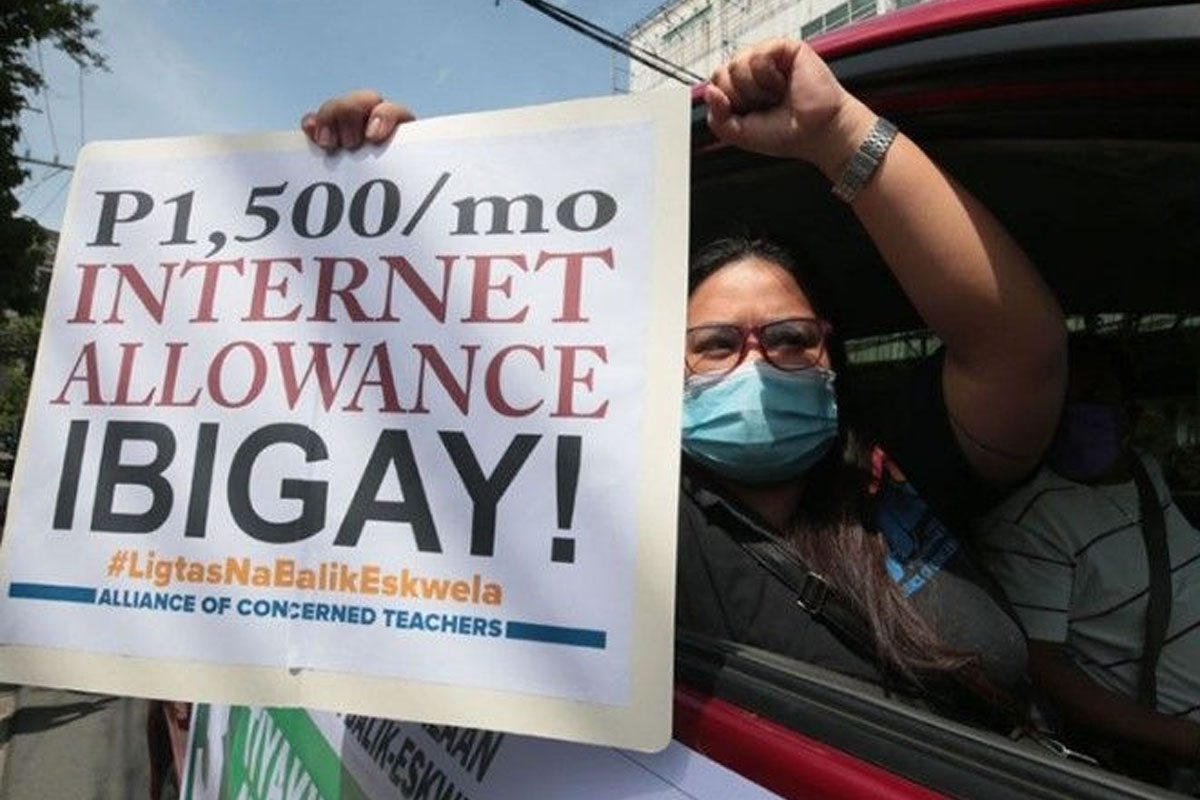 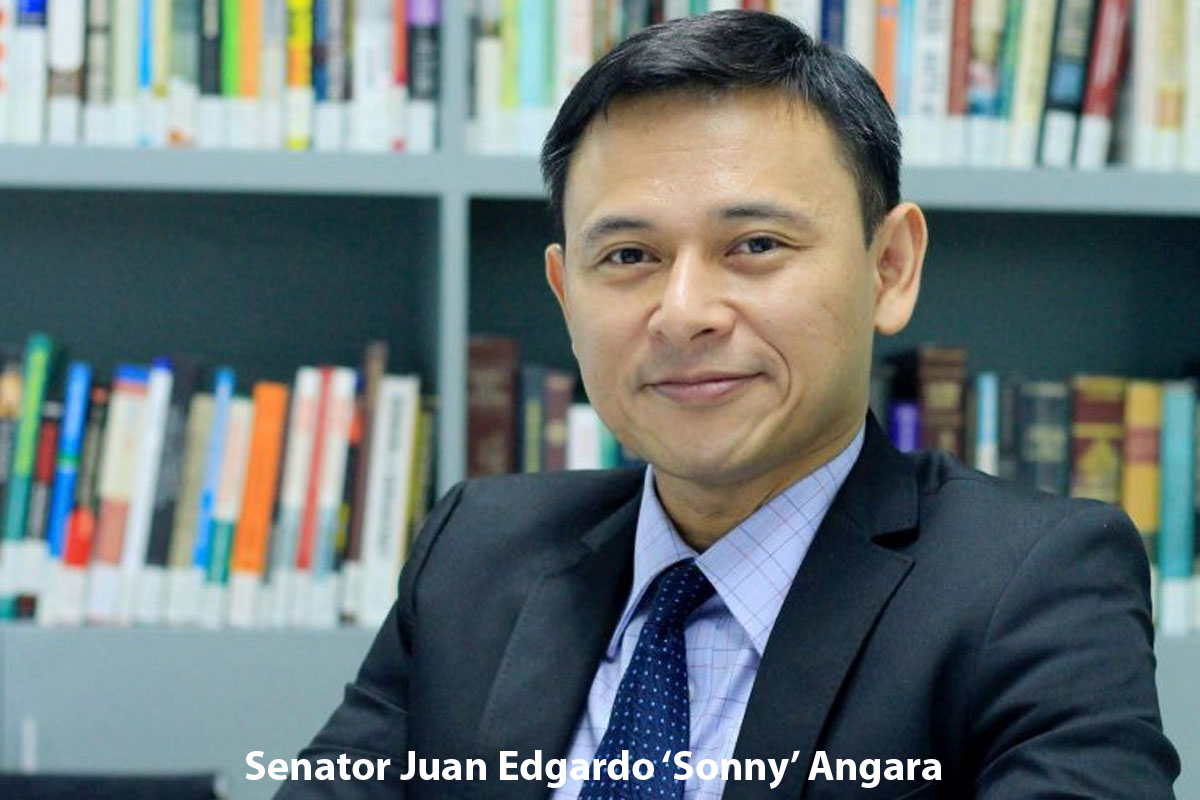 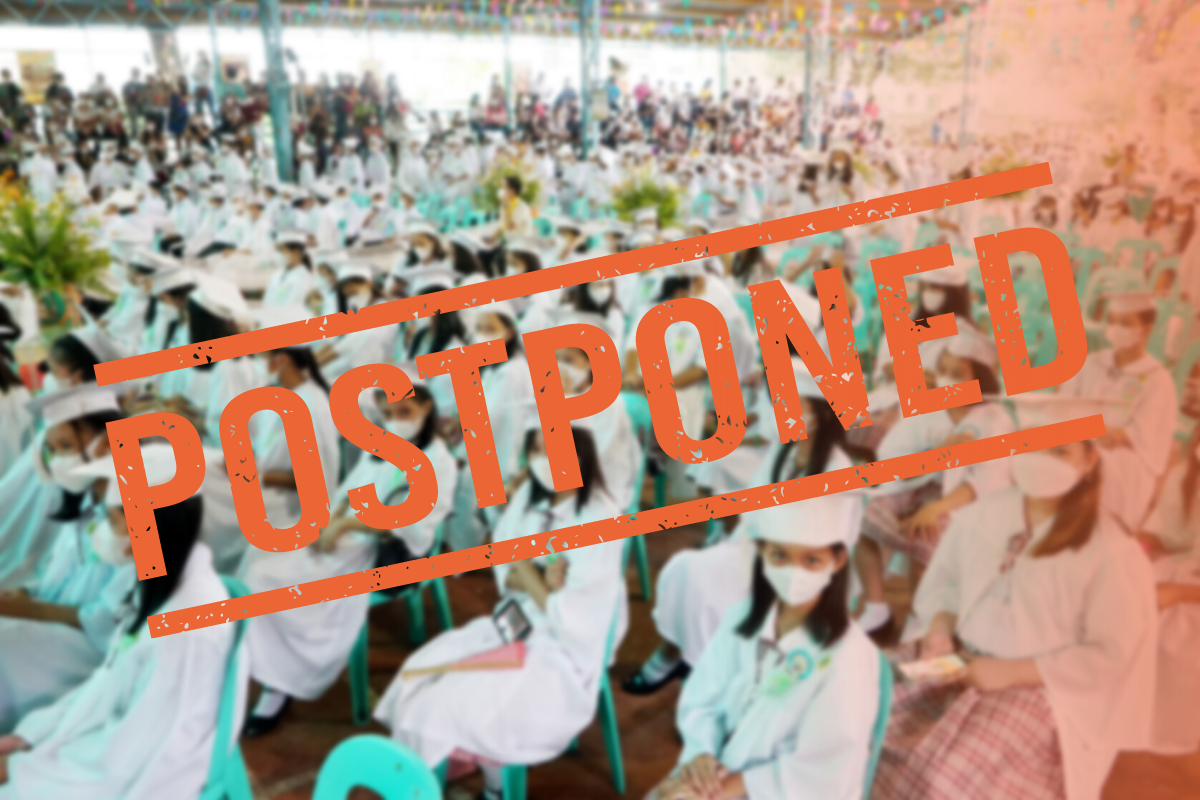 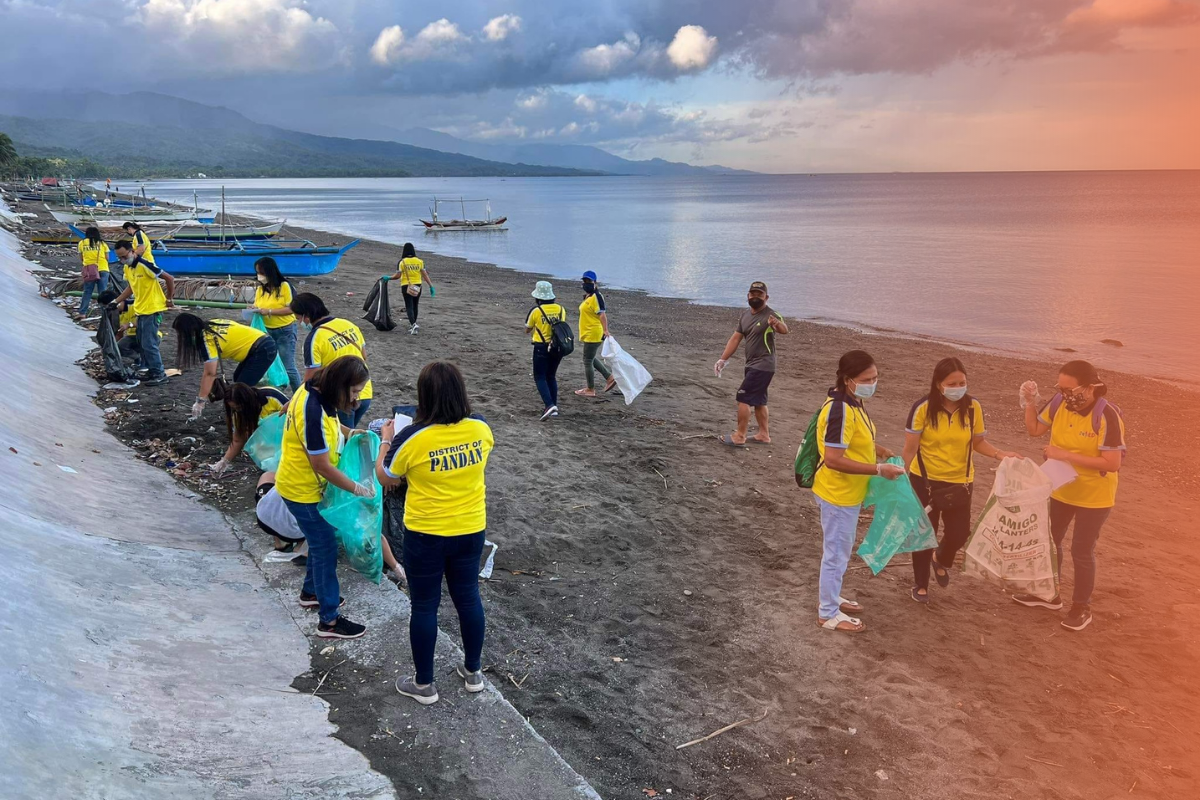