PLATINUM Karaoke capped an amazing run in the Leg 4 playoffs of the PBA 3x3 by winning its first-ever championship Sunday at Robinsons Place in Malabon.

PLATINUM Karaoke capped an amazing run in the Leg 4 playoffs of the PBA 3×3 by winning its first-ever championship Sunday at Robinsons Place in Malabon.

The team of coach Anton Altamirano finally broke through in the stand-alone tournament, beating a tough Cavitex Braves side in a low-scoring final, 13-12, to claim the P100,000 prize money.

Platinum Karaoke previously made the leg finals twice, but always end up a bridesmaid.

There was no denying the team this time as Terrence Tumalip hit a clutch deuce that made it a 13-10 Platinum lead with 52 seconds left, while big man Brandon Bates blocked a potential game-winning 2 by Jorey Napoles at the buzzer to preserve the hard-earned win.

Tumalip finished with six points, Bates with four, Nico Salva added three, while Yutien Andrada, the only player who remained from the original Platinum Karaoke team, had five rebounds and two block shots.

“So proud of this team. It’s been a long time coming,” said Altamirano, who finally got his victory ride shortly after the game.

Cavitex even had the chance to salvage the win, but Bates was there to save the day for Platinum by foiling Napoles’ final attempt.

On the way to the finals, Platinum foiled TNT’s back-to-back title bid and a fourth straight finals appearance in the conference with a close 13-12 win in their quarterfinals duel.

“That gave us a big boost,” said Salva of Platinum’s upset with TNT.

In the semifinals, Platinum edged another former leg winner J&T, 15-13, to advance to the finals.

Cavitex earlier defeated Barangay Ginebra in the quarterfinals, 18-12, and beat Blackwater in the semis, 21-19.

The Express meanwhile, denied Blackwater Red President a first-ever podium finish by hacking out a 22-20 overtime victory for as Joseph Sedurifa and Robert Datu accounted for a combined 18 points for J&T.

Robin Rono hit the game-winning deuce to give the Express the P30,000 prize money for third place. 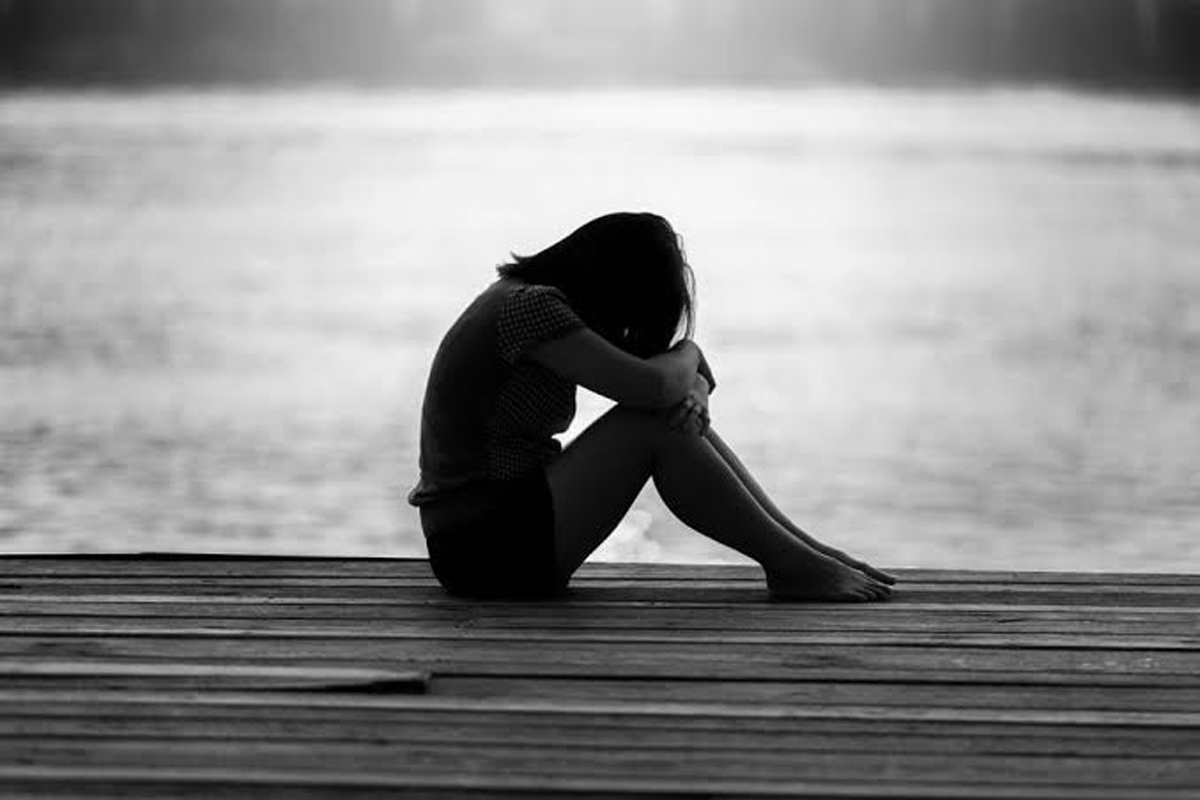 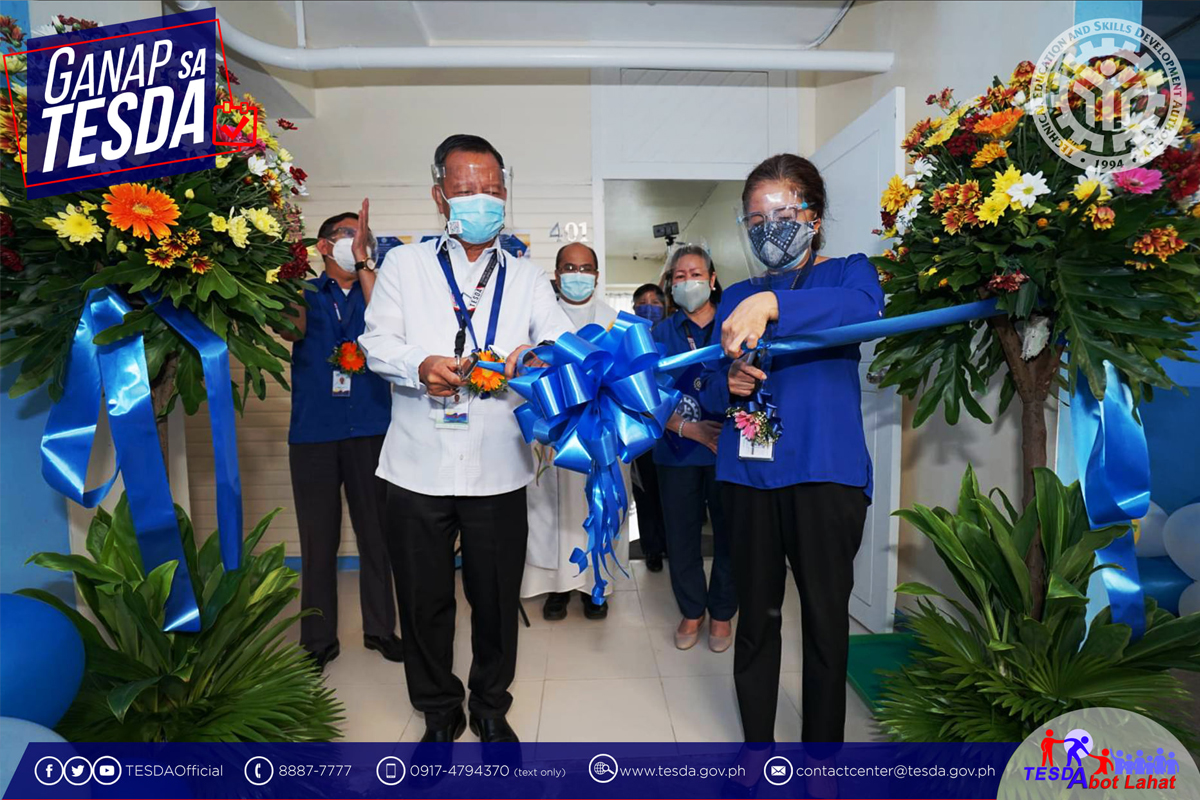