THE NATIONAL Collegiate Athletic Association on Wednesday meted hot-headed Jose Rizal University player John Amores an indefinite ban after sparking what could be the league's worst on-court violence in eight years on Tuesday. 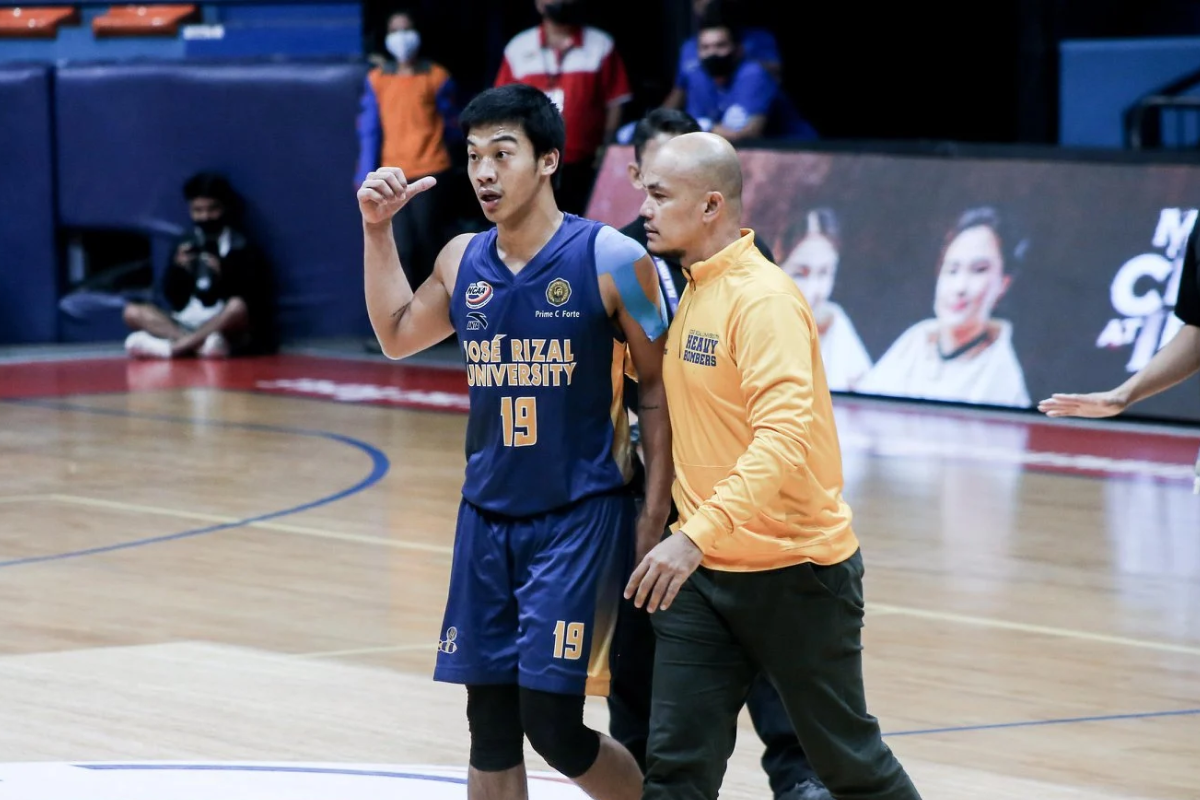 THE NATIONAL Collegiate Athletic Association on Wednesday meted hot-headed Jose Rizal University player John Amores an indefinite ban after sparking what could be the league’s worst on-court violence in eight years on Tuesday.

Far from his composure that gave him the sportsmanship award before, Amores was at his worst in their game against St. Benilde on Tuesday as he committed numerous offenses, including bumping and pointing a finger at referee Dennis Escaros.

He also had the temerity at disrespecting his school’s Management Committee representative Paul Supan and court officials even as he charged the bench of College of Saint Benilde that escalated Tuesday’s on-court melee.

Based on the NCAA fact-finding committee report, Amores also made provocative gestures that led to a fight and throwing punches against Mark Sangco, Jimboy Pasturan, Taine Davis and Migs Oczon.

JRU later in the afternoon also issued a statement, saying that the school is indefinitely suspending Amores. He is also not allowed to attend the Bombers’ practices for the remainder of the season.

The league also cracked the whip on Mark Sangco and Chris Flores of the Blazers, who were given two-game suspensions for engaging in a fistfight with Amores.

William Sy and Ryan Arenal, on the other hand, were handed out two-game bans for committing disrespectful acts before ManCom representatives who were pacifying participants. The two were identified as seen on the video dancing on the sidelines during the on-court deliberation yesterday.

Benilde’s Ladis Lepalam was also banned for one game for entering the playing court.

A total of 14 players — 11 from JRU and three from Benilde — were sanctioned, the most since the infamous Emilio Aguinaldo College-Mapua brawl in 2014, where the league slapped suspensions over a total of 17 players involved. 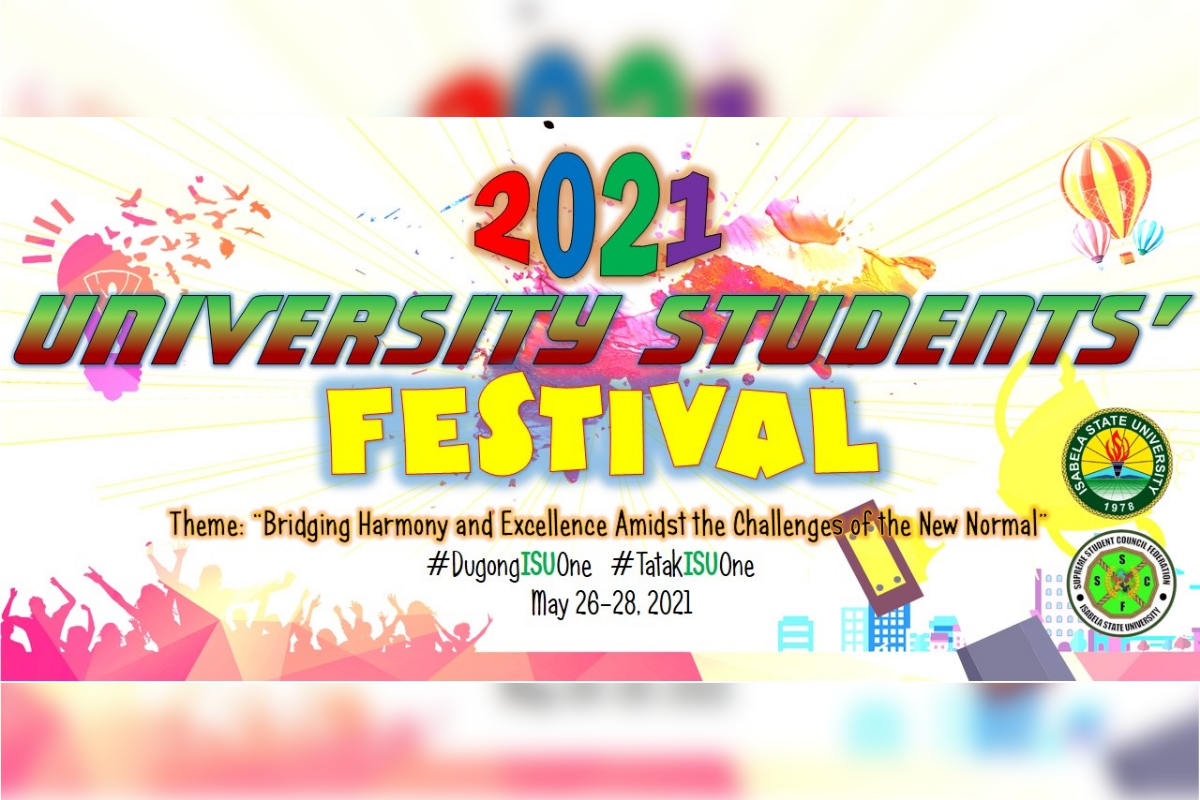 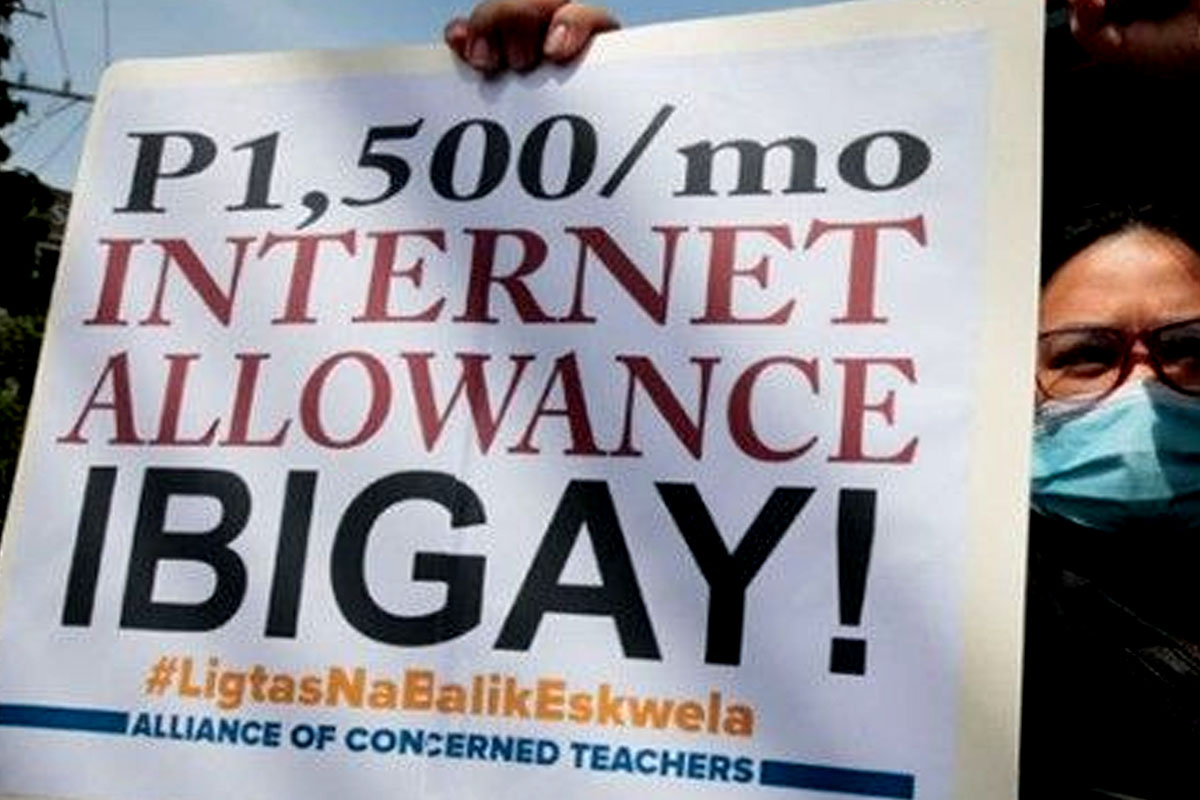