Actually, that win waited long enough. The last time the Bombers prevailed over the Red Lions was on September 6, 2016 — a 97-88 second-round conquest to complete a rare season sweep under then coach Vergel Meneses.

With the win, JRU, which badly needs to muster protecting huge leads, moved into a tie with San Beda in third place at 4-2.

The Bombers need to immediately address their problem of falling into complacency when holding double-digit leads especially since it is facing Lyceum of the Philippines University, the league’s hottest team on Friday.

“Yung 20 points na lamang namin in the middle of the game, siguro iyon ang pinakamalaking kalaban namin. Are we gonna be satisfied winning by 20 but still we just have to win or we gonna this strong?” said Bombers coach Louie Gonzalez.

After a Ry dela Rosa traveling violation, the Red Lions tried to send the game into overtime in the final 10 seconds but James Kwekuteye missed a lay-up.

Fouled by JB Bahio on the rebound play, Joshua Guiab hit the first free throw and missed the second, but William Sy grabbed the possession to seal the win for JRU.

Agem Miranda came through with a career-high 21 points, three assists, and three rebounds in 26 minutes of action while John Amores chipped in 19 points for the Bombers.

Bahio had 19 points and 10 rebounds while Gab Cometa added 15 points and three assists for San Beda. 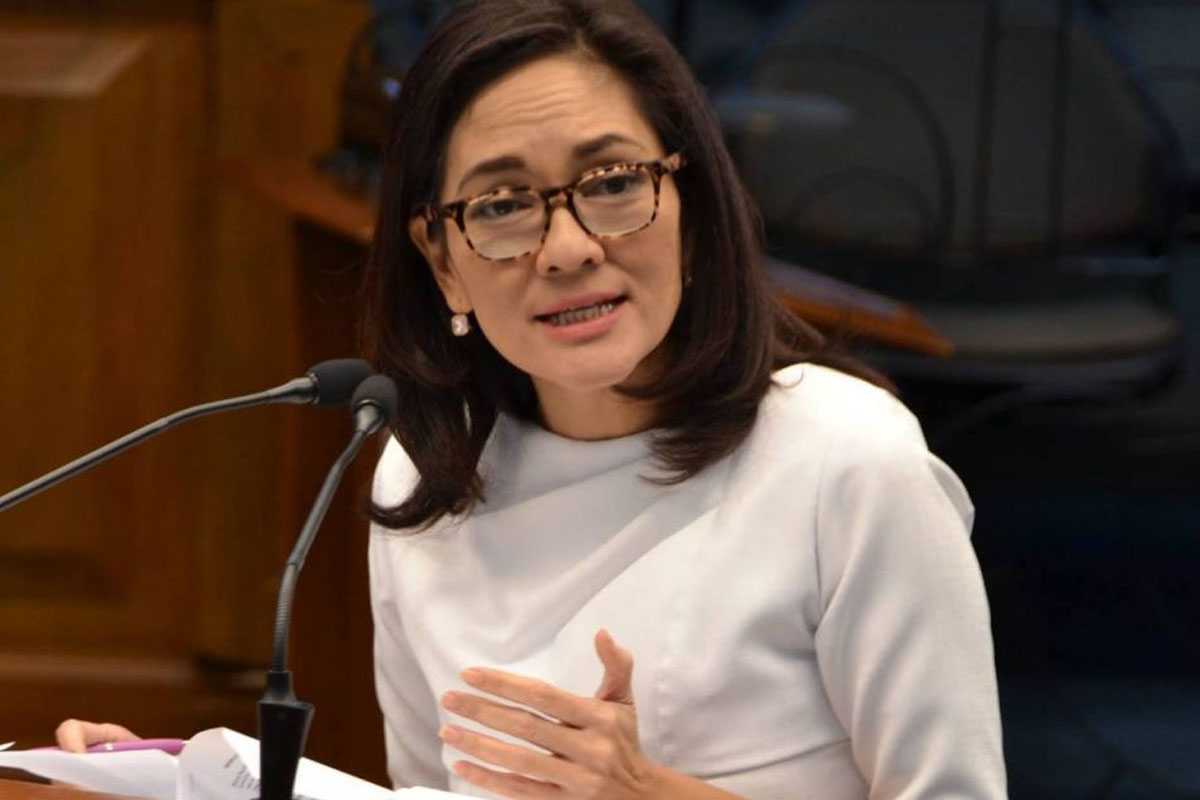 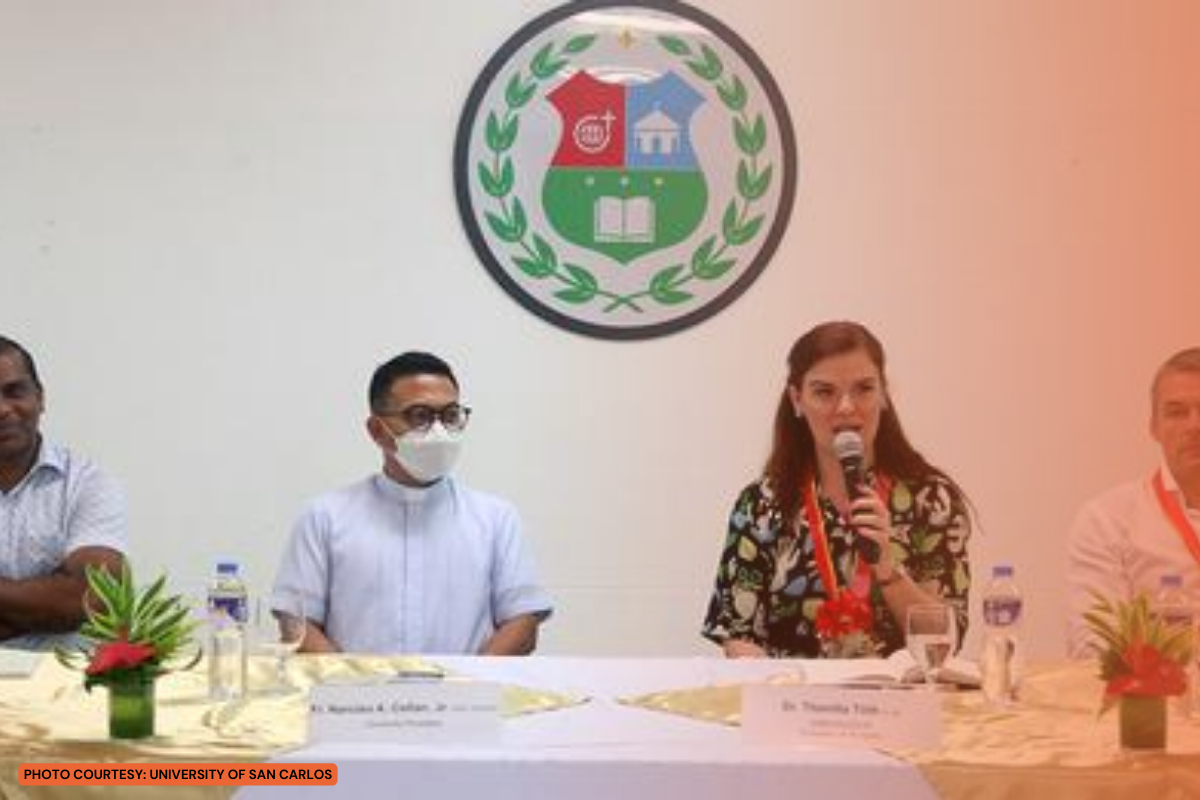 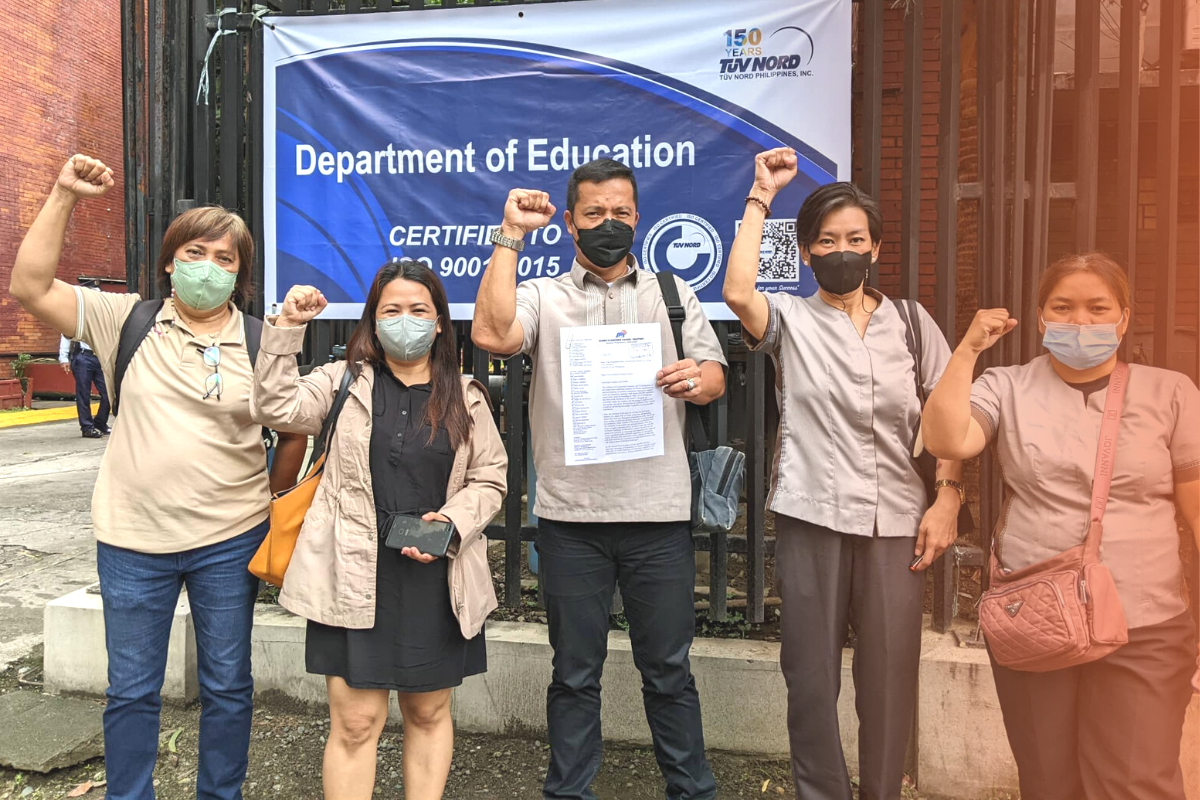