Ateneo guard Sj Belangel will no longer be part of the Blue Eagles squad next season as he will be the first Filipino player to sign a deal in the Korean Basketball League (KBL).

Accordingly, Naver News reported that the former Gilas player Belangel is coming to terms with the club on a contract for the upcoming 2022-23 KBL season which the development was confirmed by Belangel yesterday.

Also, in the same report, an official from the Korea squad affirmed that if Belangel will go to Korea, his family can also go with him.

Belangel’s choice to play in the KBL means he is foregoing his last two years of eligibility in the UAAP.

The Katipunan-based squad will need to power its pool without Belangel who averaged 11.2 points, 3.1 assists, and 2.6 rebounds in 18 games in UAAP Season 84.

“It’s a tough decision. Coach Tab (Baldwin) wanted me to stay, but for me, it’s a great opportunity for me to grow as a player and to know more about the Korean Basketball League and Korea’s culture,” Belangel said during the CNN Philippines’ Sports Desk.

With such a big decision, Belangel affirmed that signing with Daegus Kogas Pegasus will also help his family. 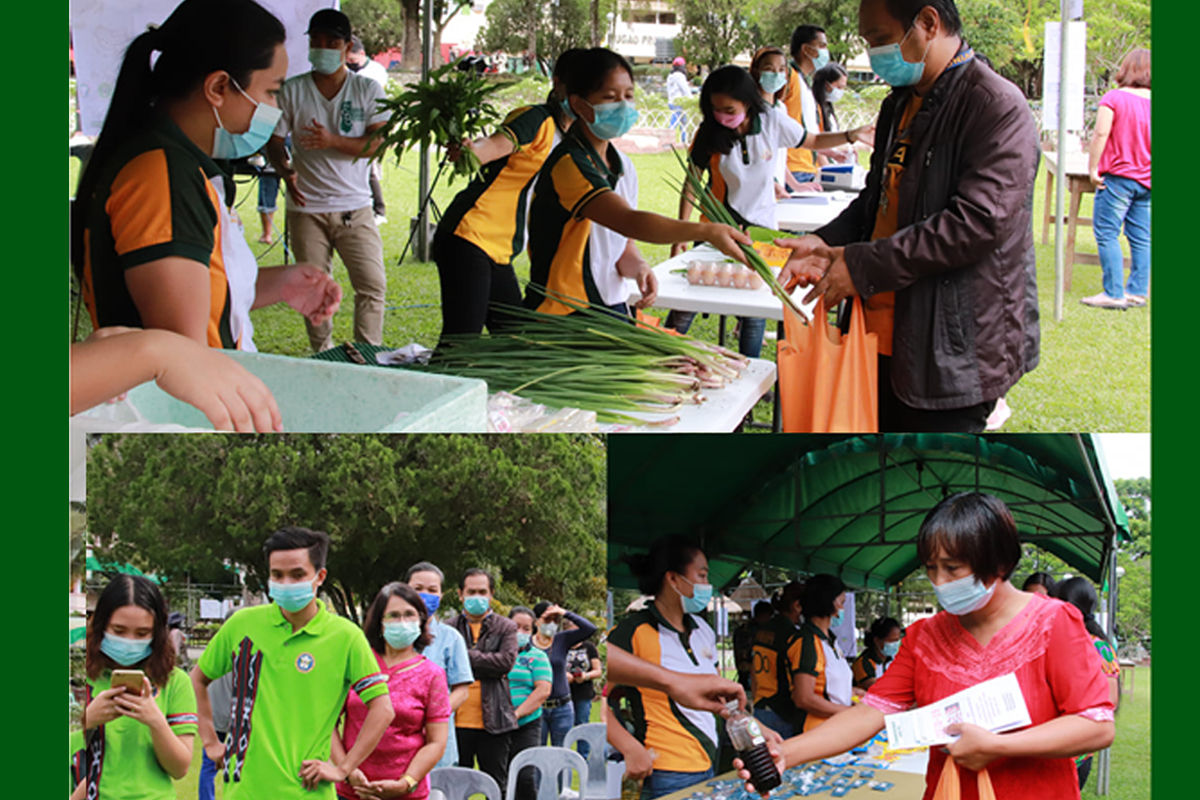 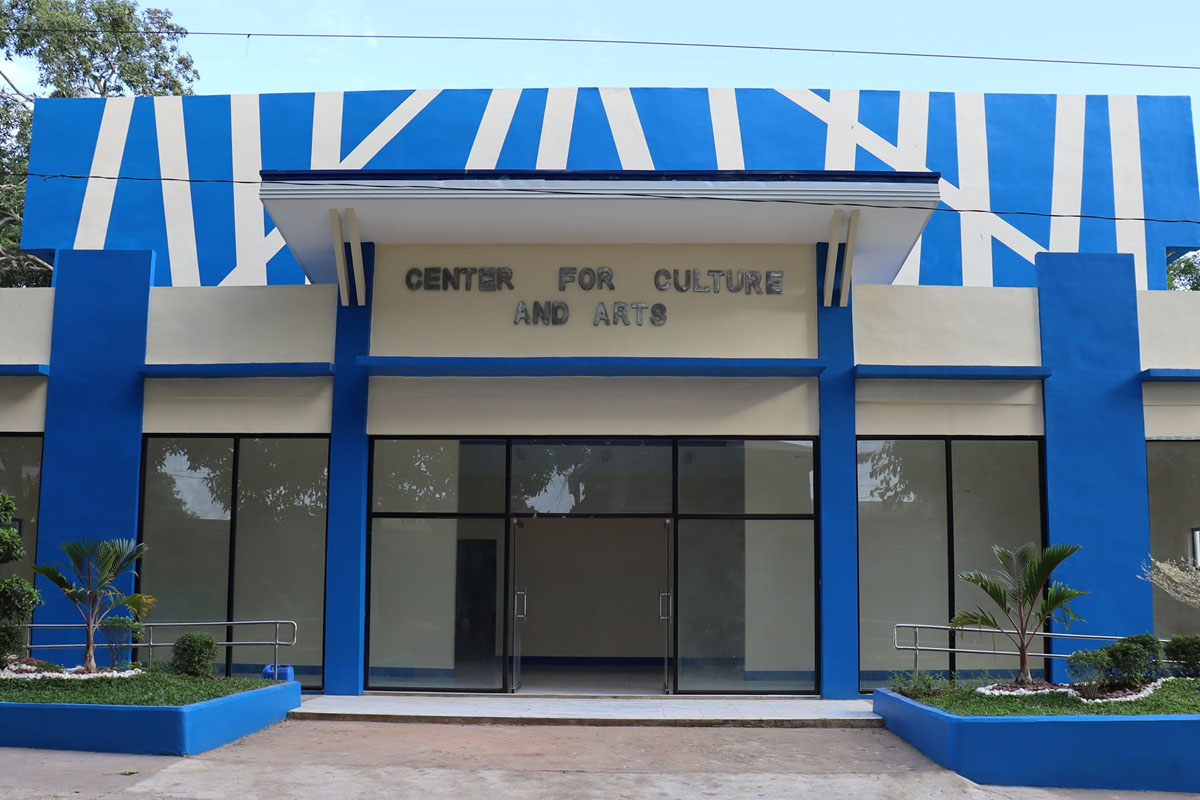 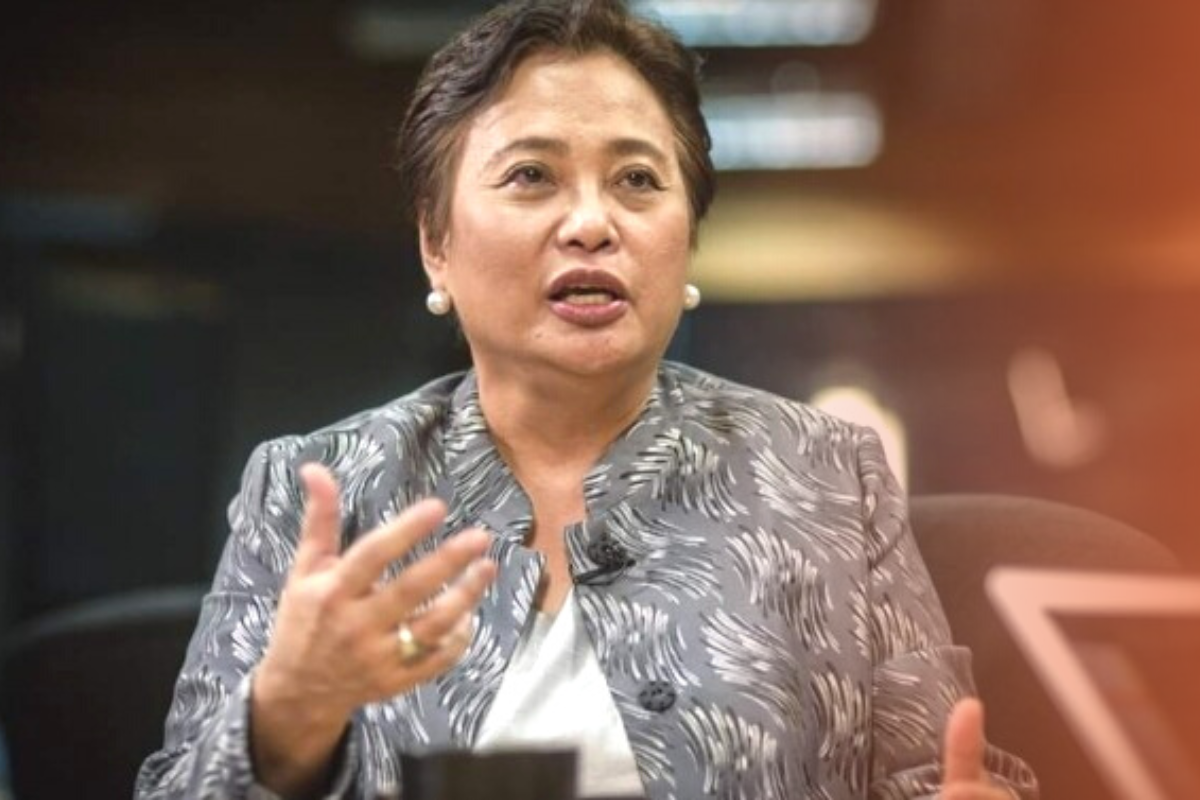