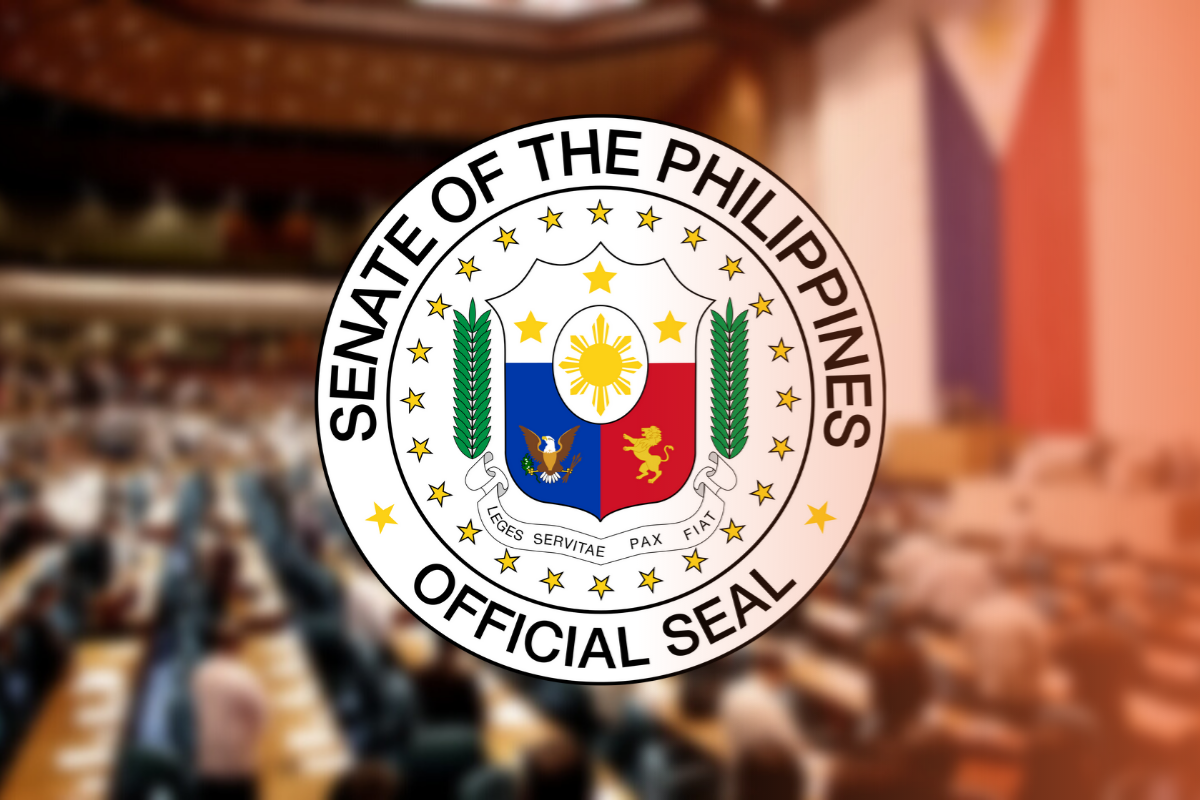 THE SENATE on Monday approved on third and final reading the measure that seeks to recognize all foundlings as natural-born Filipinos.

Senate Bill 2233 received 23 affirmative votes, no negative vote and no abstention from the senators.

The measure seeks to promote the rights and welfare of deserted or abandoned children with unknown parents or facts of birth by immediately recognizing them as citizens of the Philippines.

Under the bill, foundlings found in the Philippines or in Philippine embassies, consulates and territories abroad shall be accorded with rights and protection at the moment of their birth, and be entitled to every available government program or service.

These include registration, facilitation for adoption, legal and police protection, education, proper nourishment, medical care and admission to safe and secure child centers.

Concerned government agencies shall streamline the registration process for a foundling, regardless of age and circumstances and expedite the issuance of a birth certificate.

Foundlings shall also be declared legally available for adoption if their biological parents cannot be identified and located, subject to existing laws, rules and regulations and taking into consideration the best interest of the child.

Hailing the bill’s approval, Sen. Risa Hontiveros, chairperson of the Senate Committee on Women, Children, Family Relations and Gender Equality, cited the difficulties being faced by foundlings as she learned and witnessed during their committee hearings.

Senator Grace Poe, an adopted child herself, thanked her colleagues for their unanimous support.

She recalled her ordeal during the 2013 and 2016 elections when she faced legal challenges over her citizenship.

“Imagine the hurt of hundreds of thousands of Filipinos who don’t really know who their biological parents are, what they have to go through. This is a triumph not only for the children but also for the parents who take them in,” Poe said.

“If only for that, the whole journey is worth it,” she added.

The bill also mandates finders of abandoned children to report within 48 hours their discovery to local social welfare offices closest to them, or any safe haven provider, such as a licensed child- caring agency, a church, or health and residential care facilities accredited or managed by the Department of Health, Department of Social Welfare and Development, and local government units.

On the other hand, it calls for penalties against persons involved in acts inimical to the welfare of foundlings, particularly for falsification of the registration of the foundling; refusal or delay in the search or inquiry into the parentage or facts of birth of the foundling; and failure to report that a foundling was relinquished within safe havens. 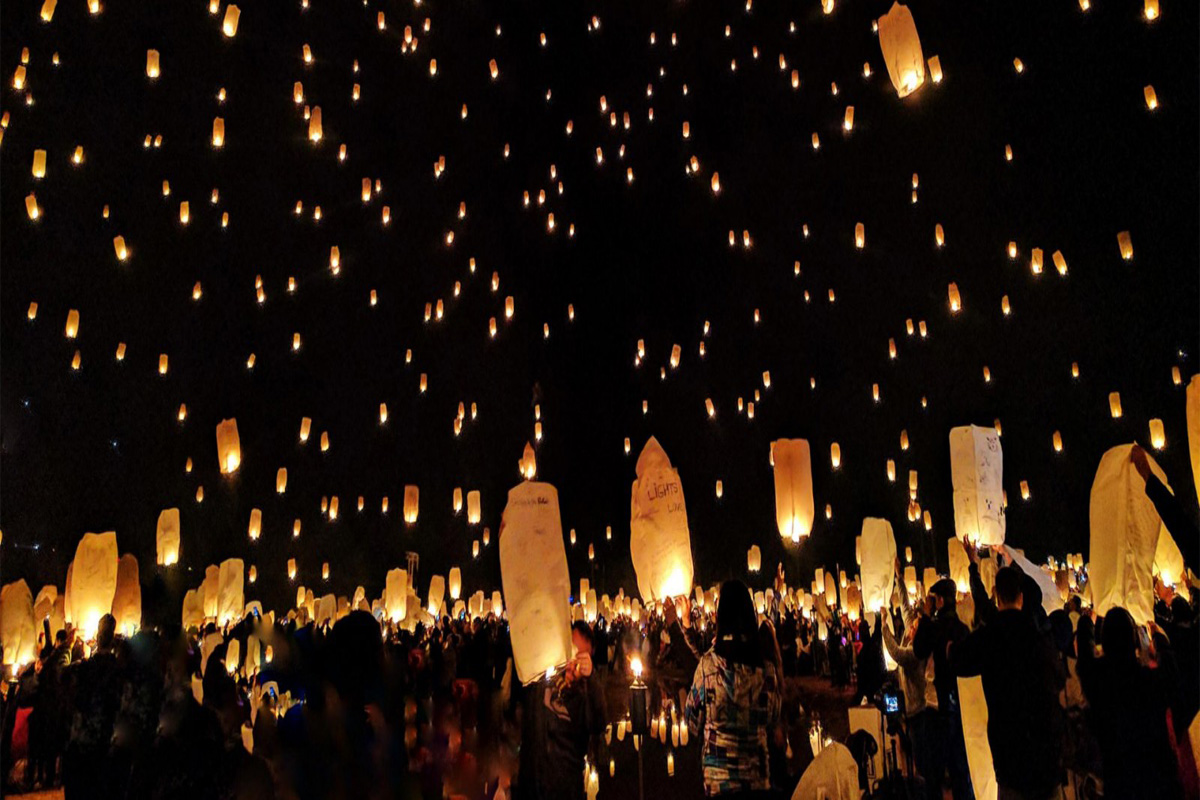 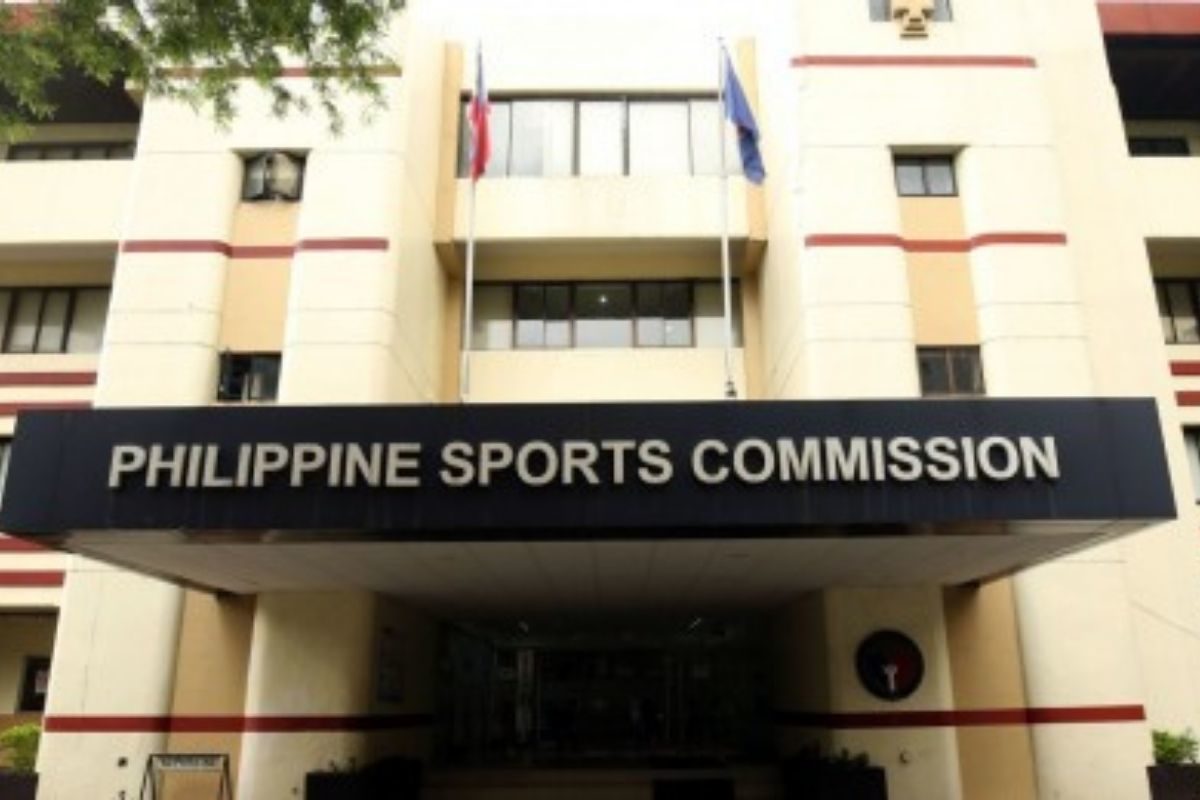