Baller Ariel John “AJ” Edu graduated with an Accounting degree with flying colors from the University of Toledo.

The British-born Filipino-Cypriot center has been consistently placed on the dean’s list during his stay in the university.

Meanwhile, Edu is still recovering after a second ACL injury.

The 6-foot-10 baller recently returned in action and is eager to reunite with Toledo Rockets in the ongoing 2021-22 season where the squad currently holds a 7-2 win-loss card before the Mid-American Conference opens on December 29.

Moreover, Edu is expected to play a big role with Gilas Pilipinas, as the Samahang Basketbol ng Pilipinas (SBP) is hoping to bring the Gilas man into the youthful program ahead of the 2023 FIBA World Cup. 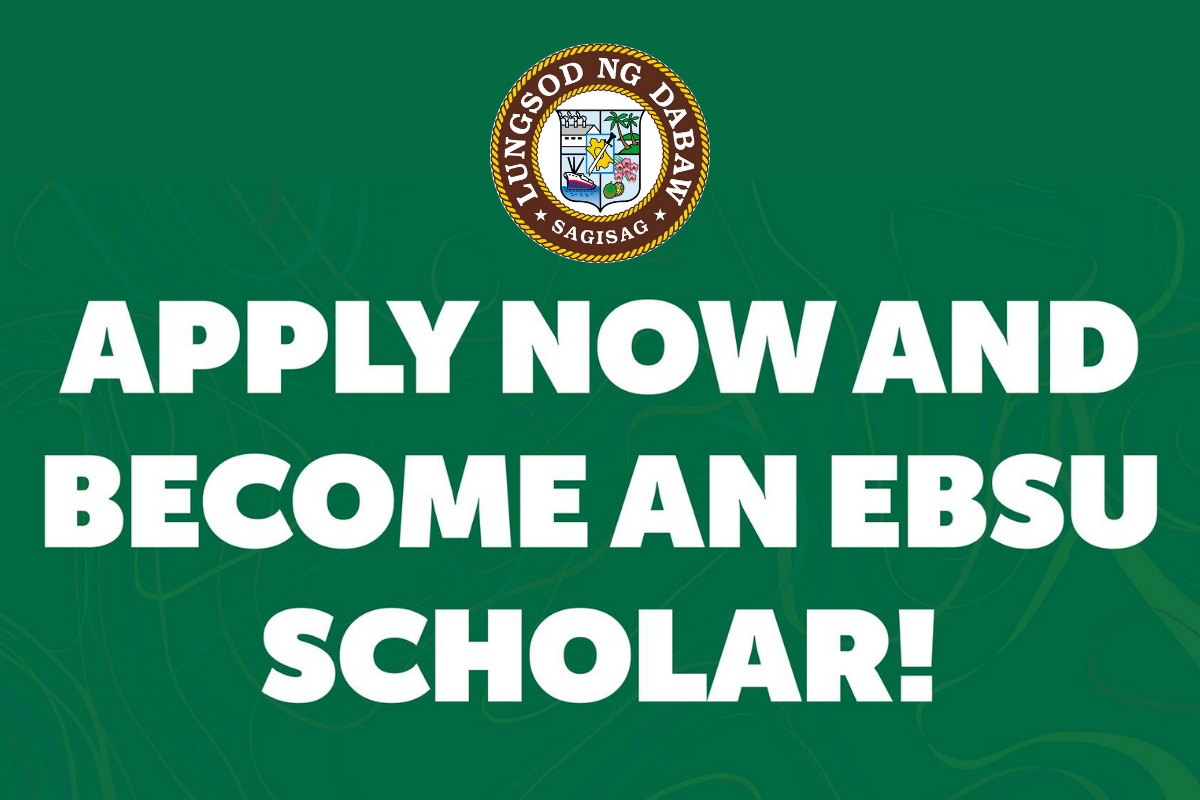 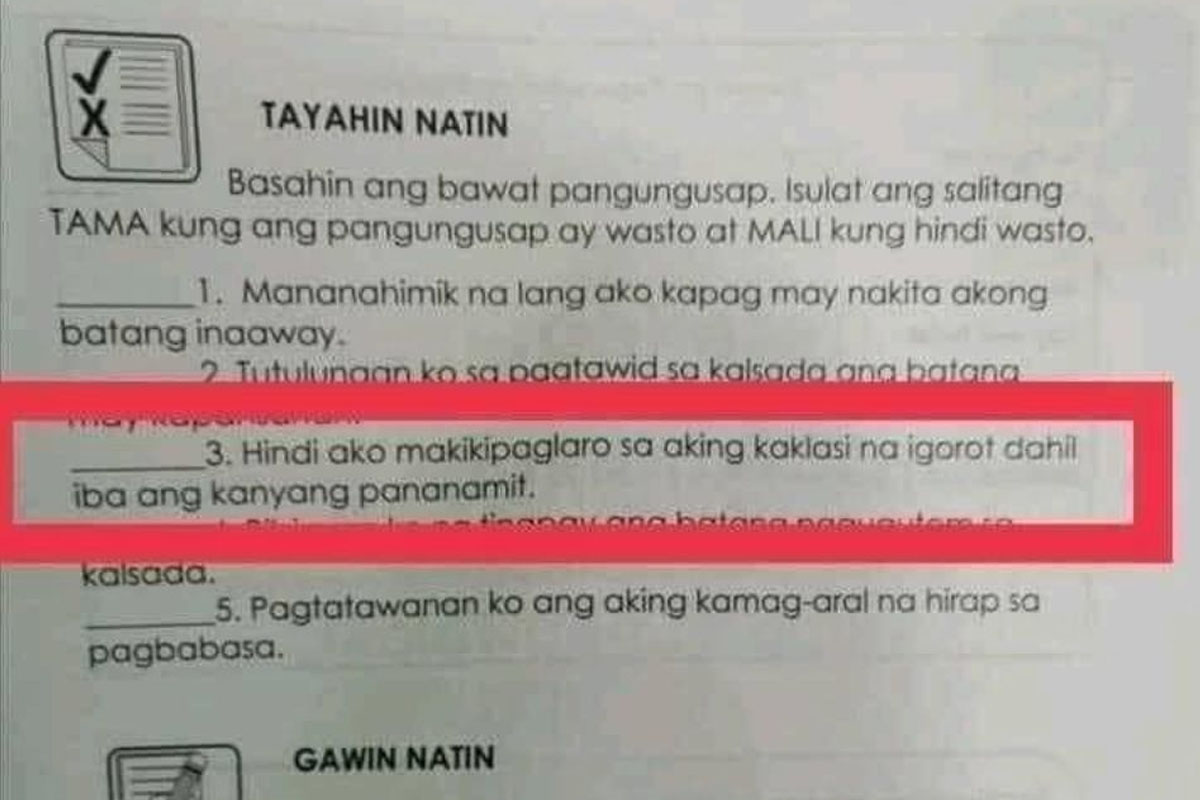 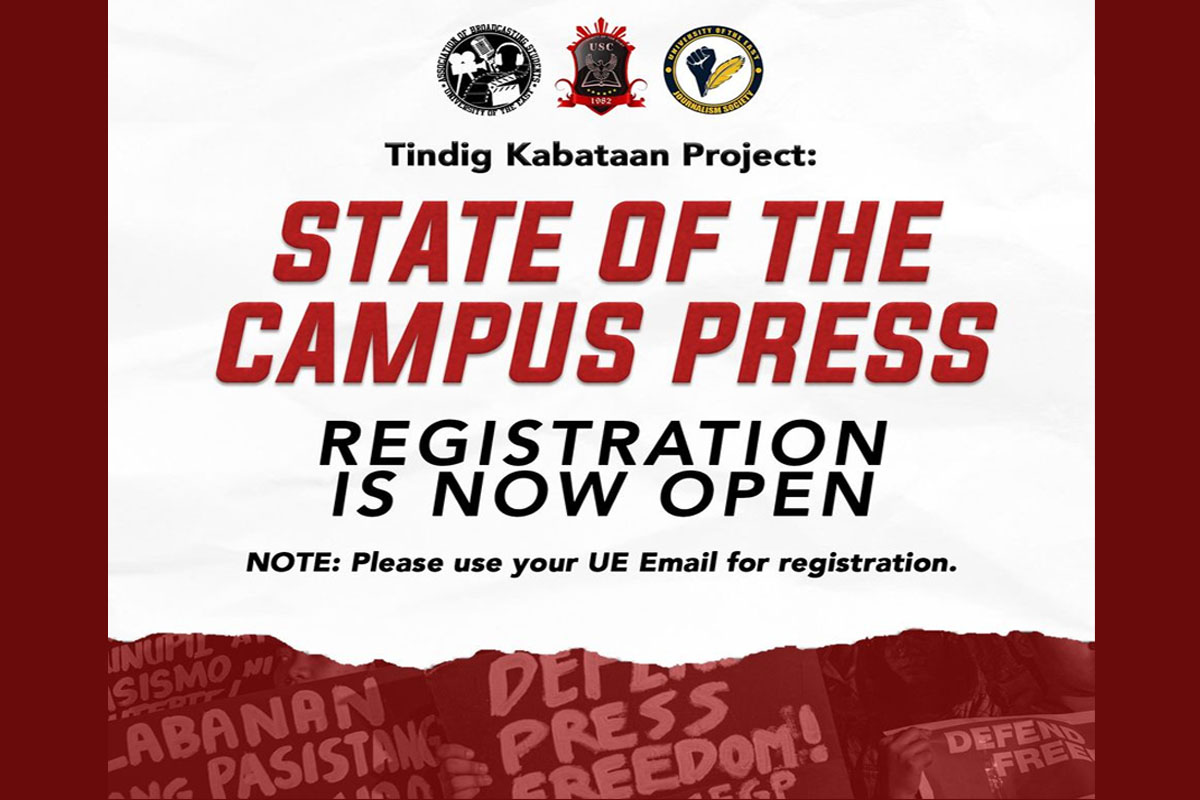 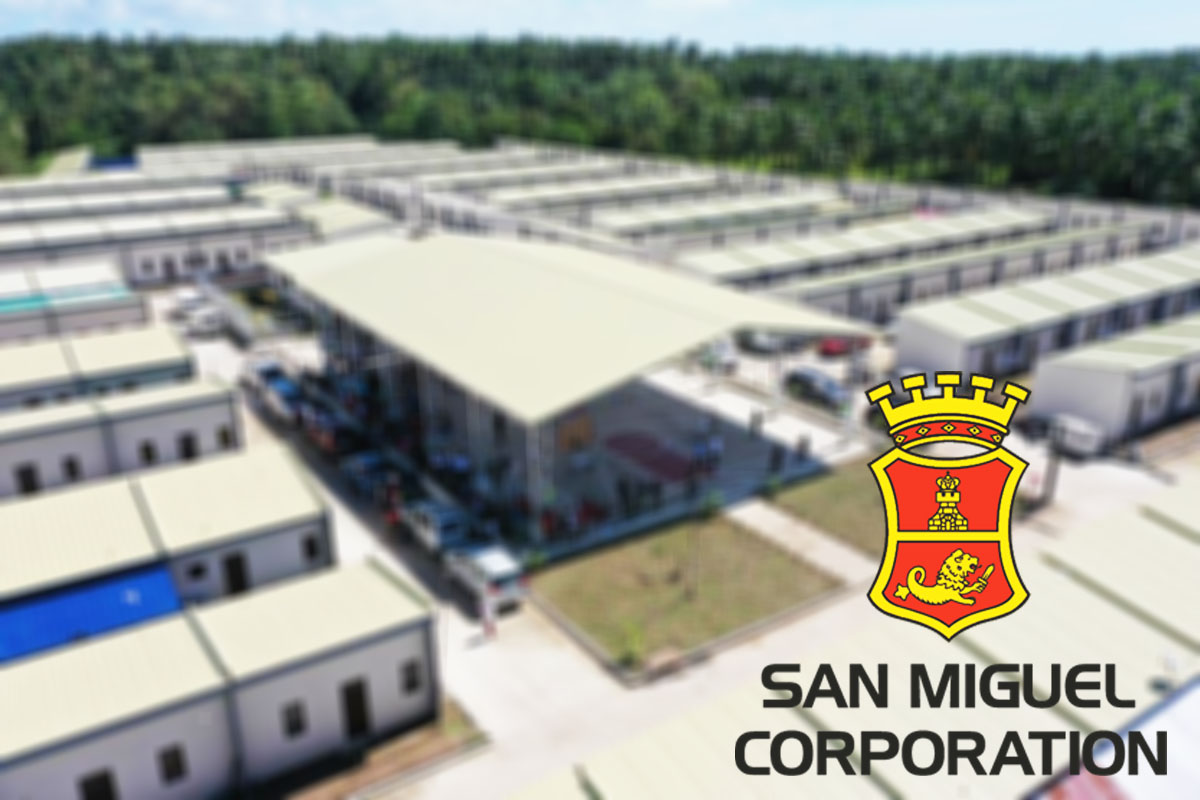 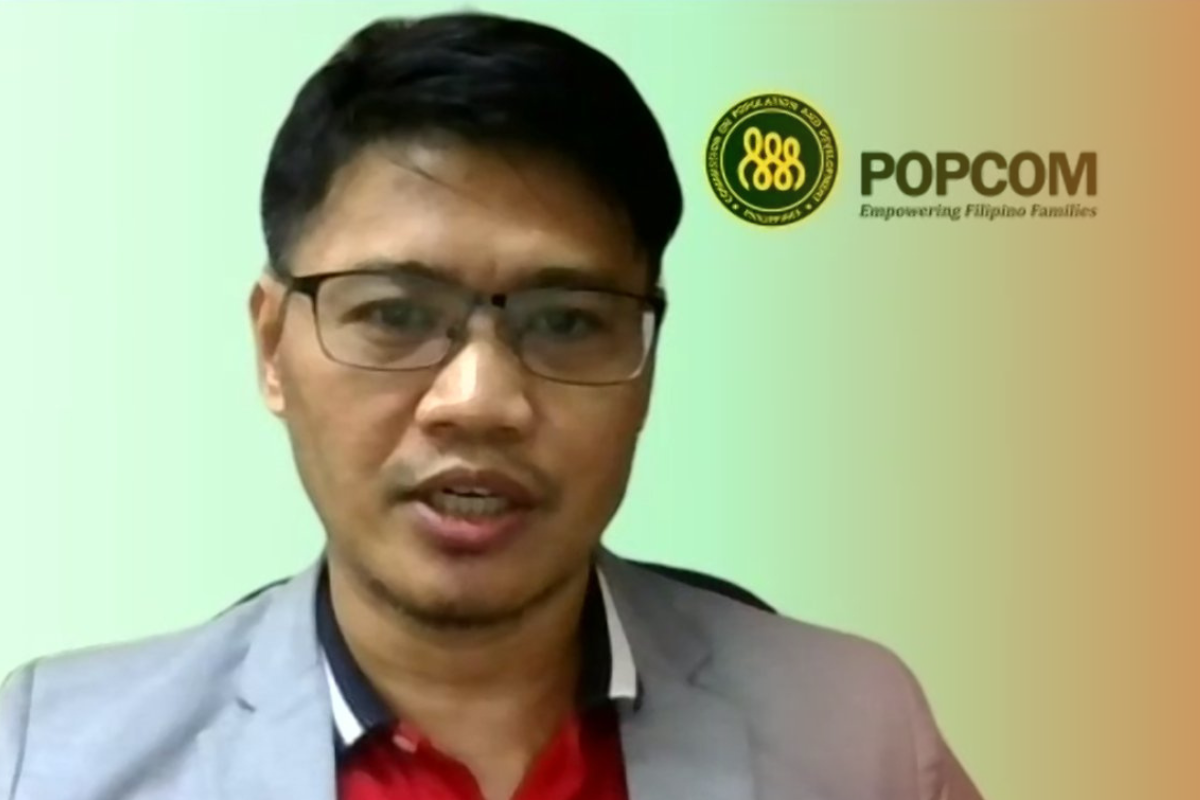 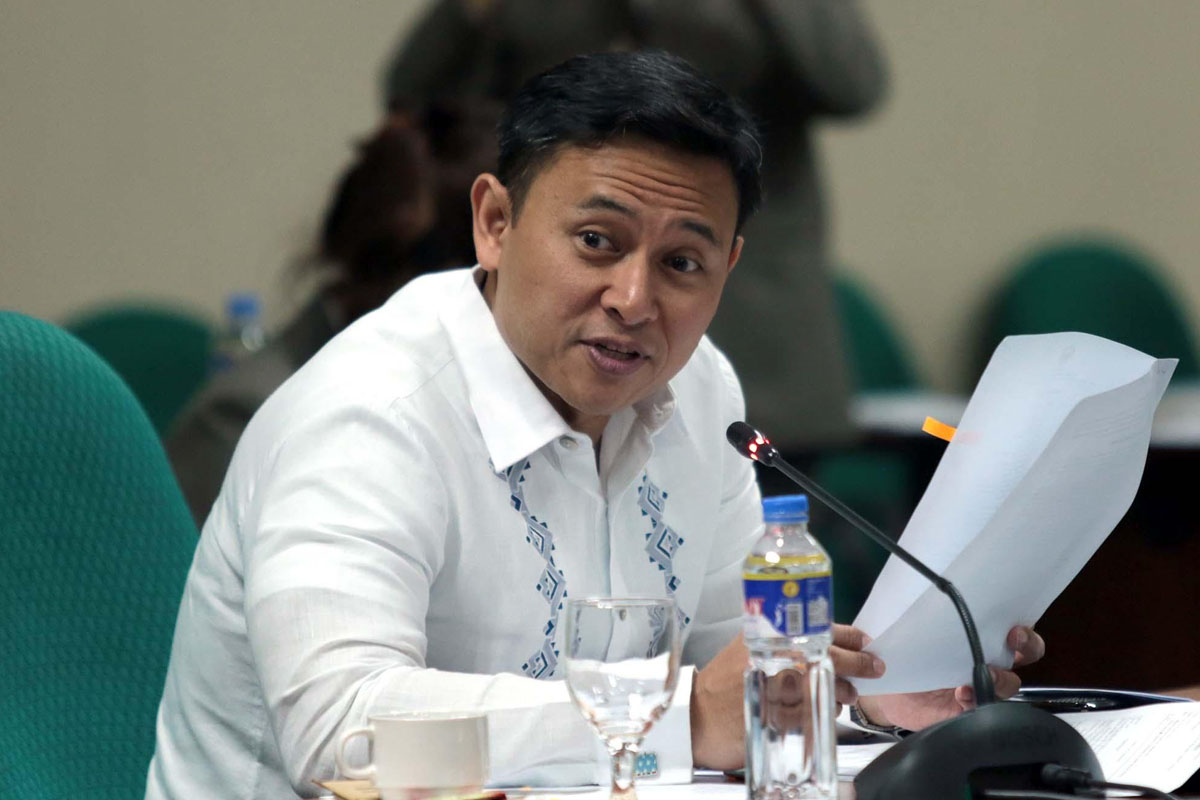