Bo Perasol, as the UP Fighting Maroons' new program director, remains focused and involved in the team's daily activities and developments.

Perasol vacated his former position in July after four seasons of successful run with UP. During his time as the head coach, the Fighting Maroon had back-to-back Final 4 appearances in Seasons 81 and 82.

The former head coach is still busy as ever, now being the program director, in making sure that Fighting Maroons are ready when the UAAP receives green-light from the authorities to conduct its 48th season.

“When I accepted ‘yung bagong trabaho na ‘yan, I have to make sure na magiging relevant din ‘yung magiging presence ko,” Perasol said on the Post-Game, the sports podcast of ABS-CBN News.

Perasol said on the podcast that his goal now is to make sure that Monteverde can focus on his coaching stint with the team.

He also shared that during his early days with the program, that is something that he personally struggled with.

Despite the departure in the program of some Fighting Maroons’ stars, Monteverde still has a loaded pool that includes former University of Santo Tomas star CJ Cansino and Senegalese center Malick Diouf from Centro Escolar University.

Joining the strong lineup of UP are Carl Tamayo, Gerry Abadiano, and Terrence Fortea from Nazareth School of National University. 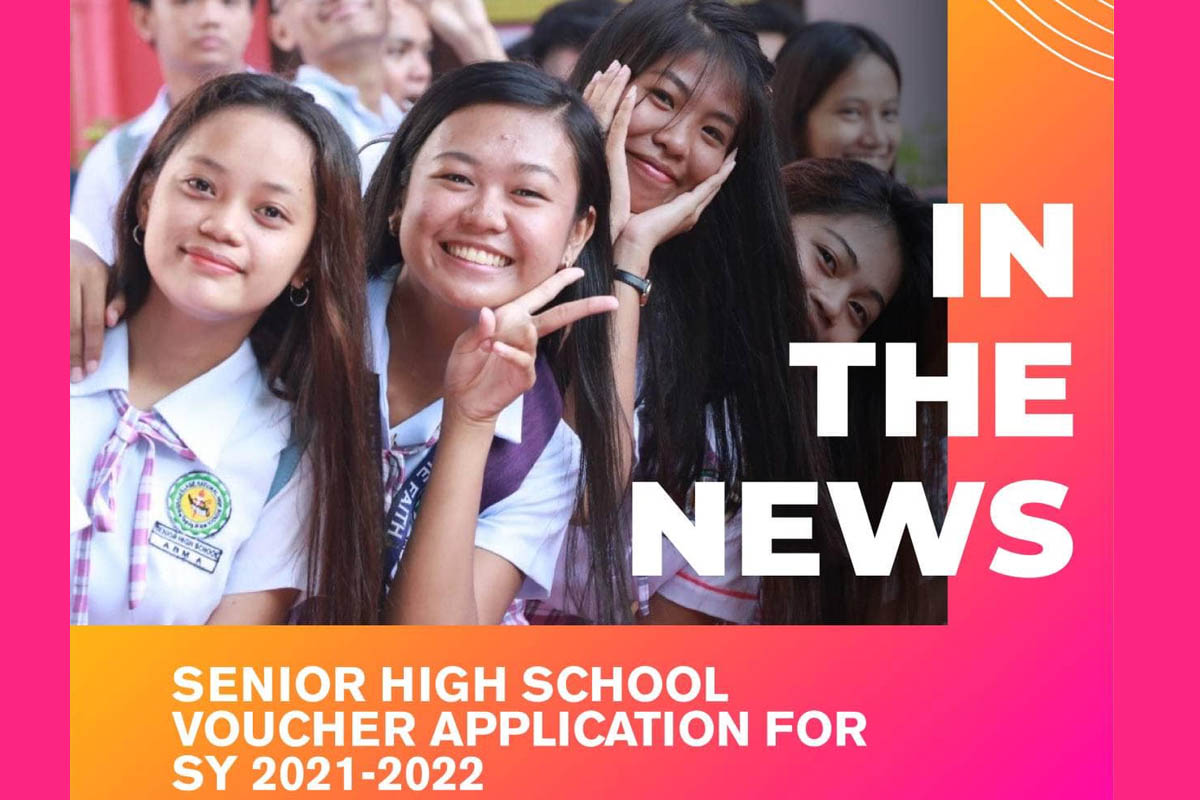 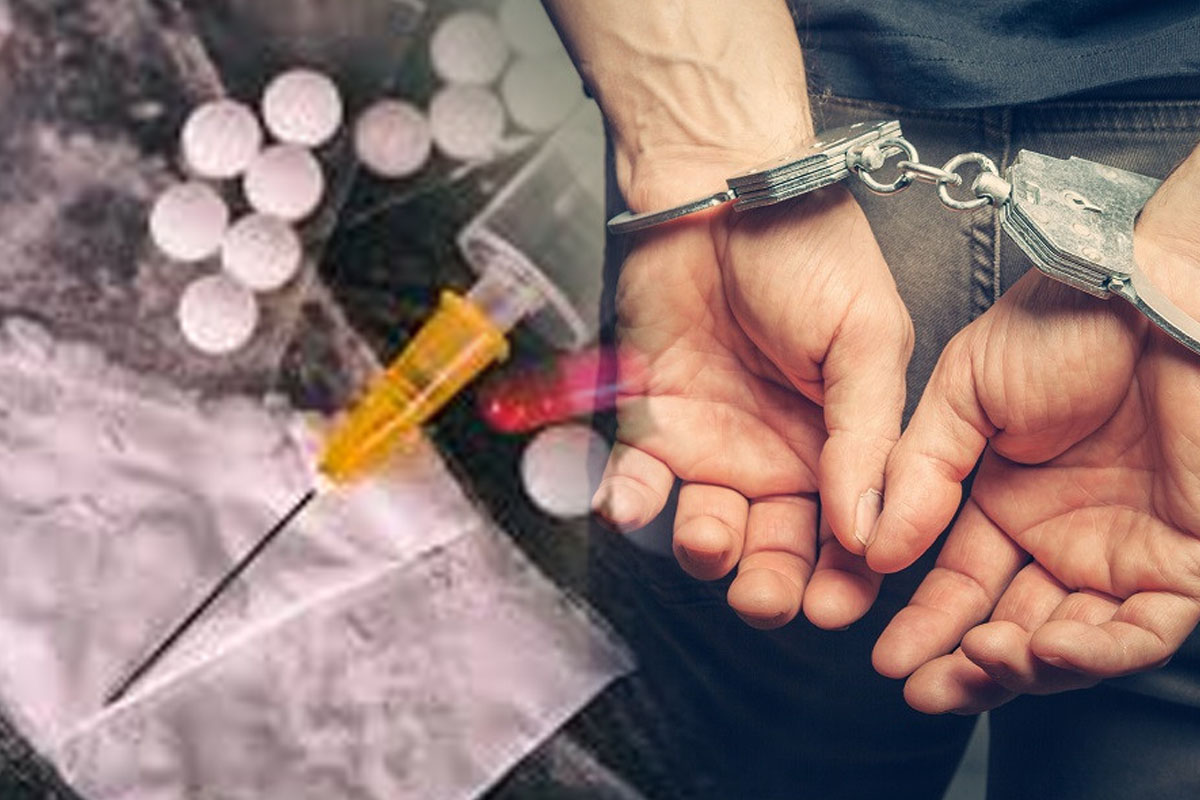 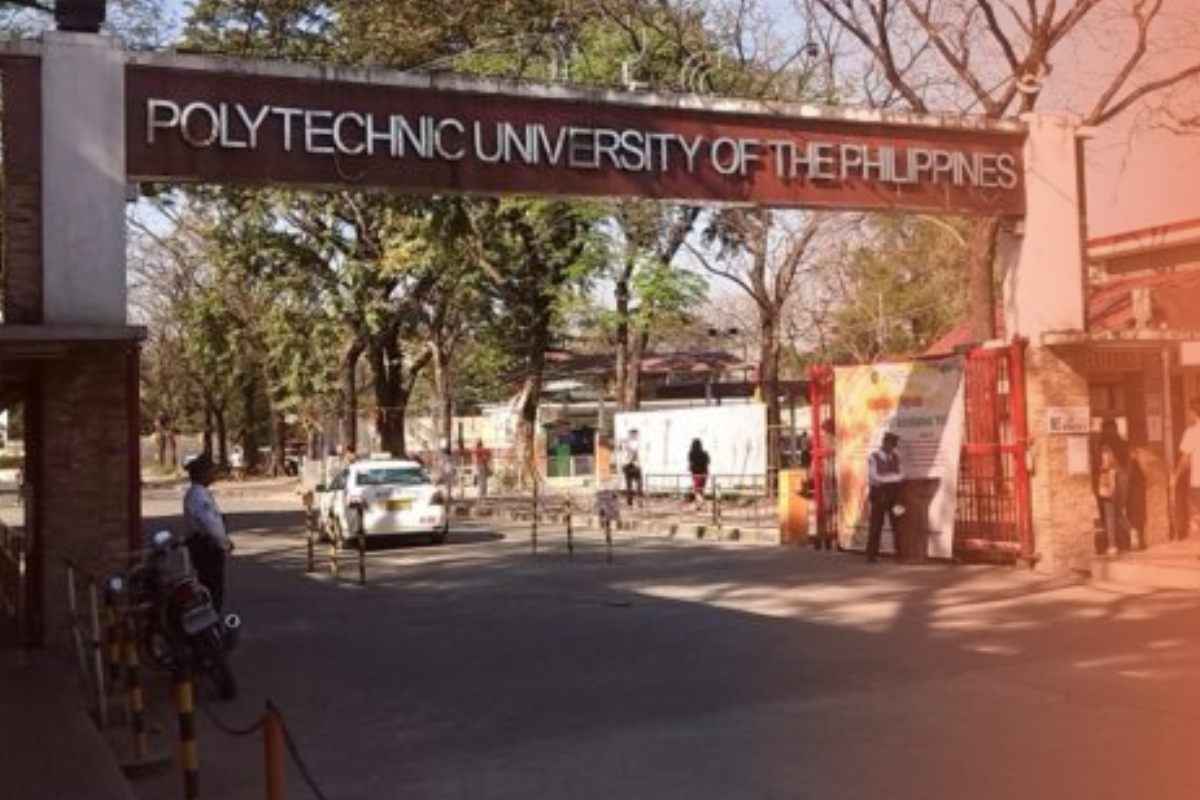 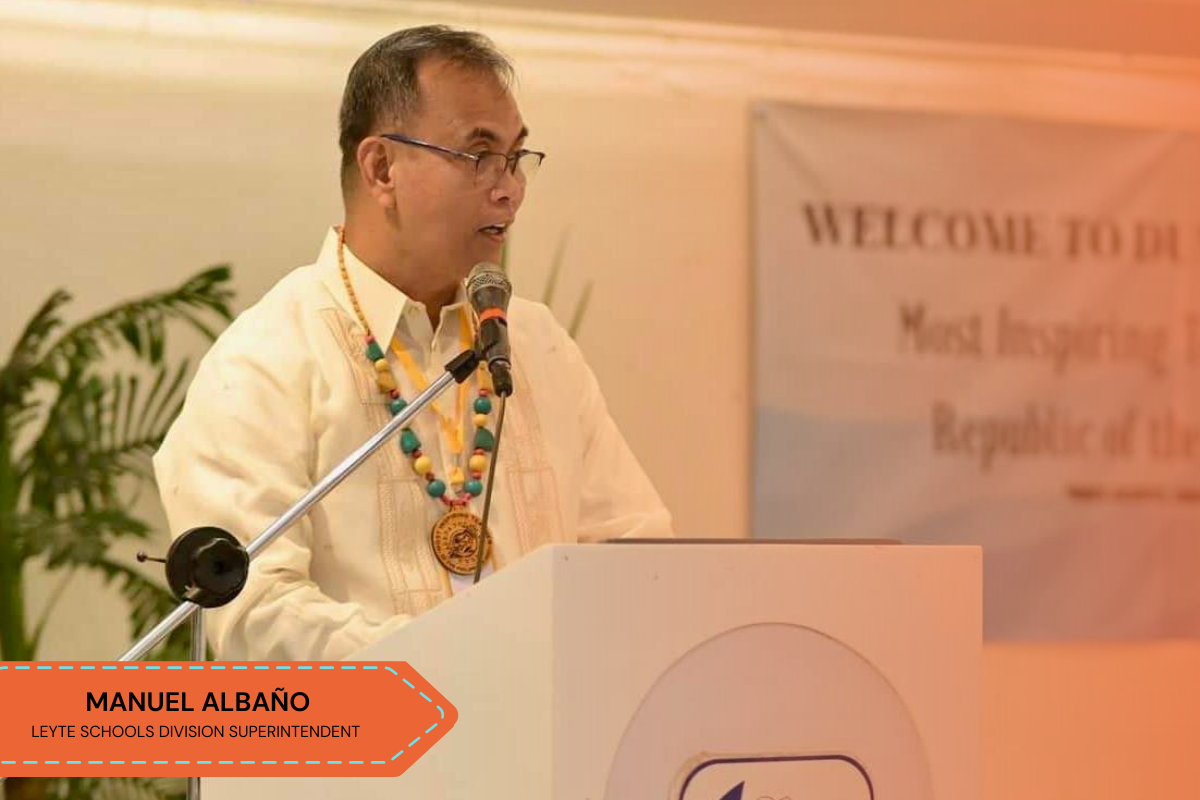 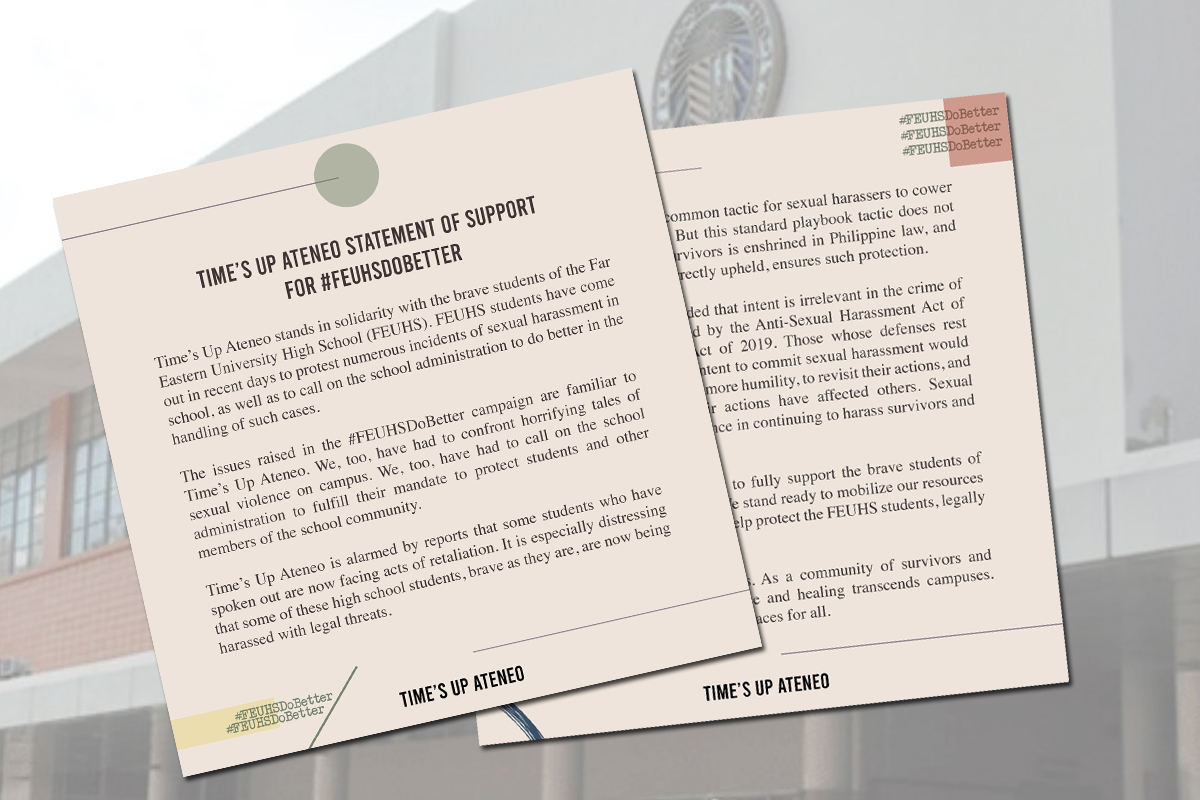