The first round of the UAAP season 84 basketball tournament ended with an eight-game competition for all participating collegiate teams while the Blue Eagles remained undefeated and Fighting Maroons only had one loss to go with six wins.

In the first round, Kouame is likely to bring home the MVP award as he built 68.0 statistical points, but it is still a slim chance as Lucero recorded 67.0 points.

The naturalized Filipino player Kouame drilled an average of 12.13 points, 11.88 rebounds, and 2.38 blocks per game for Ateneo.

As the UAAP has traditionally used player statistics to give individual awards such as season MVP and Rookie of the Year trophy, players have equal footing and clutch their performance as the games will resume on April 19.

Next in the lead is De La Salle University (DLSU) center Justine Baltazar, with 58.0 SPs, while UP rookie Carl Tamayo is in fourth place, with 57.0 SPs, and Far Eastern University (FEU) big man Emmanuel Ojuola, with 57.0 SPs is in fifth place. 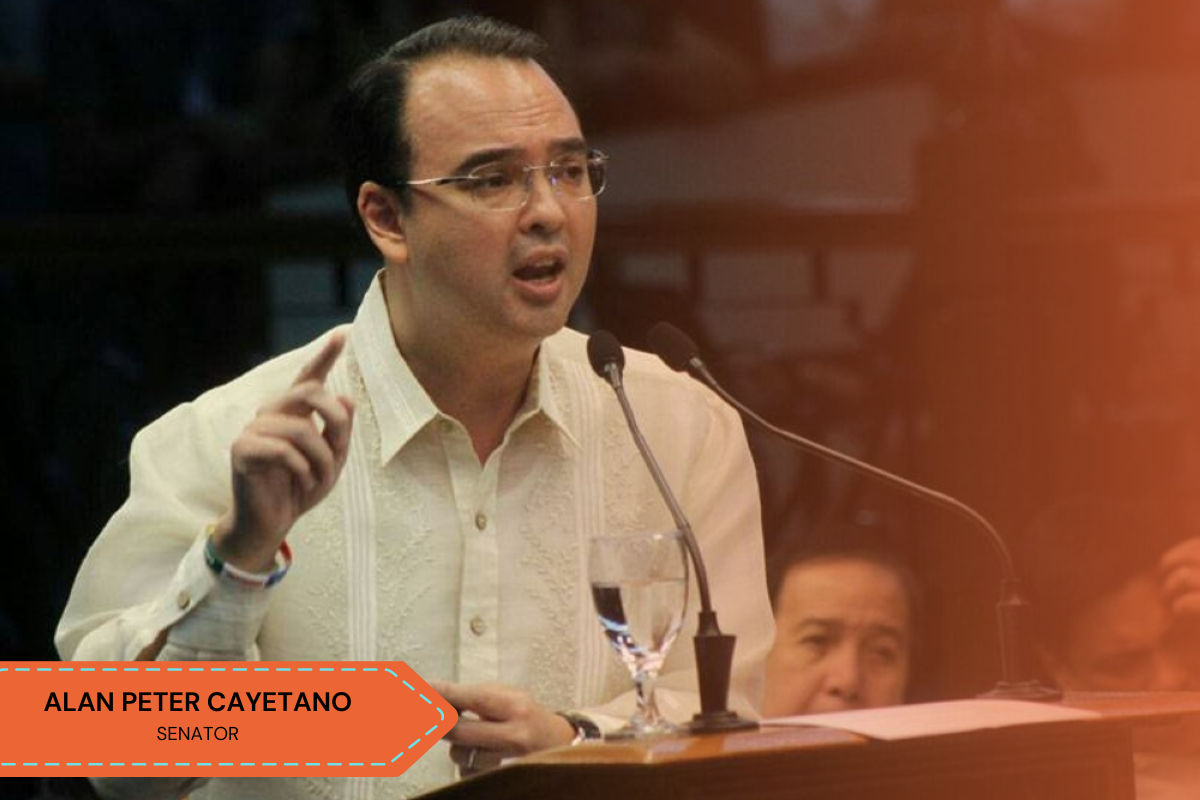 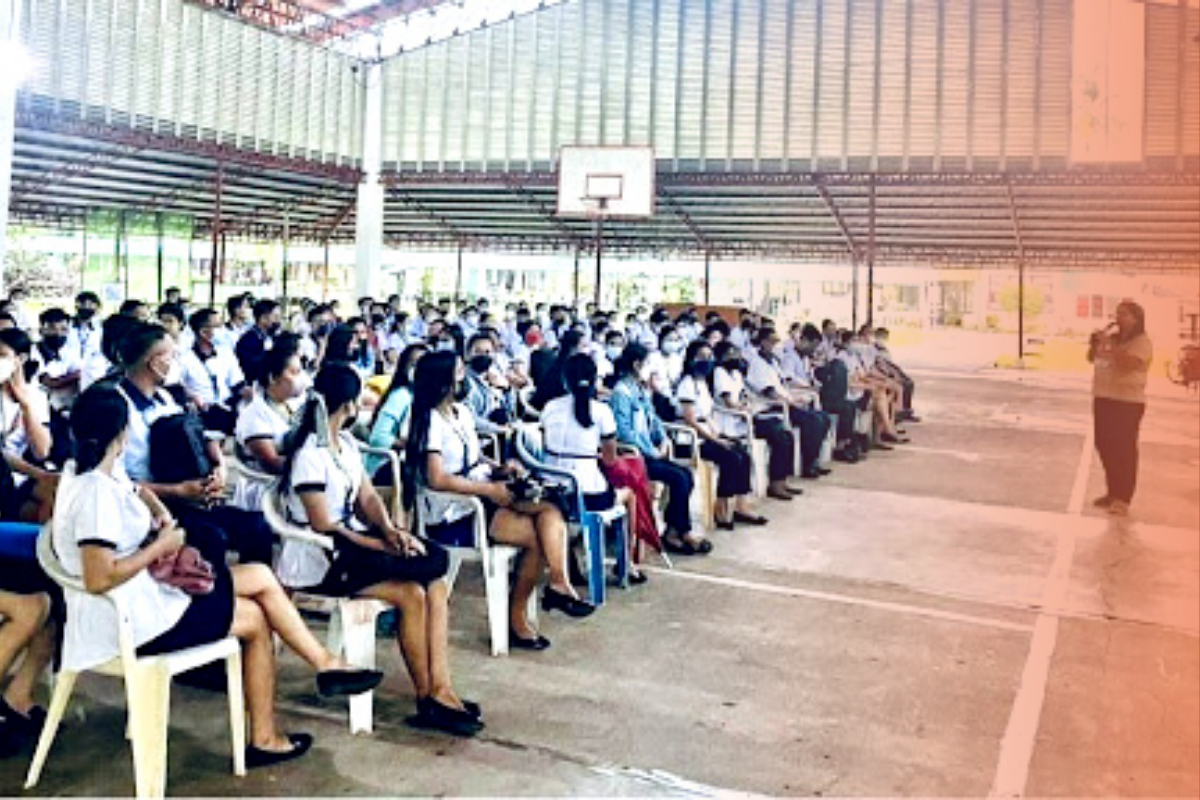 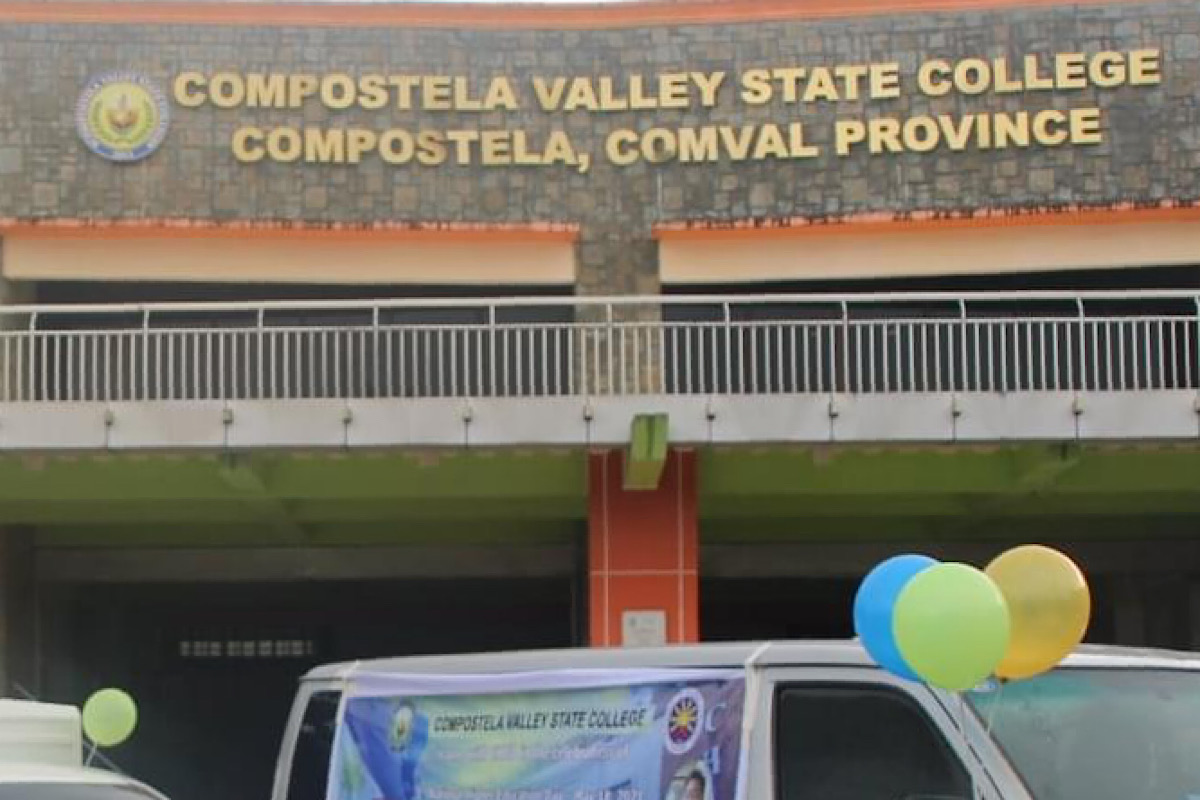