Ateneo De Manila University (ADMU) survived the University of the Philippines’ (UP) scare to get the victory in UAAP Season 84 Finals Game 2, 69-66, and will battle again at the Mall of Asia Arena for the do-or-die championship.

Throughout the whole four quarters, the Blue Eagles were able to keep the Fighting Maroons under the paint yet not so far as they kept on closing the gap.

“This series feels like a La Salle series. It doesn’t feel like college basketball. It feels like there’s something else at stake,” said Ateneo head coach Tab Baldwin.

“Tonight, we responded and we did the job in key statistical categories. Everything else in the stat sheet looks good for us.”

Ateneo grasped the 11-point advantage after the half of the game as the Season’s MVP Ange Kouame commandeered the team with his 14 points, 14 rebounds, and eight blocks.

But UP was able to cut down the twin-digit deficit into four points as Malick Diouf had a bolt of caffeine and poured six points to go for 27-11 run by the Mythical Five member and Rookie of the Year Carl Tamayo to finish with 18 points.

Both teams refused to suffer from a massive gap. Still, the Diliman squad failed to seize the opportunity after Sj Belangel missed three with 17 seconds left as Ricci Rivero got busy trying to get free from the Eagles when he had four open teammates and settled for one successful free throw shot, 69-66. 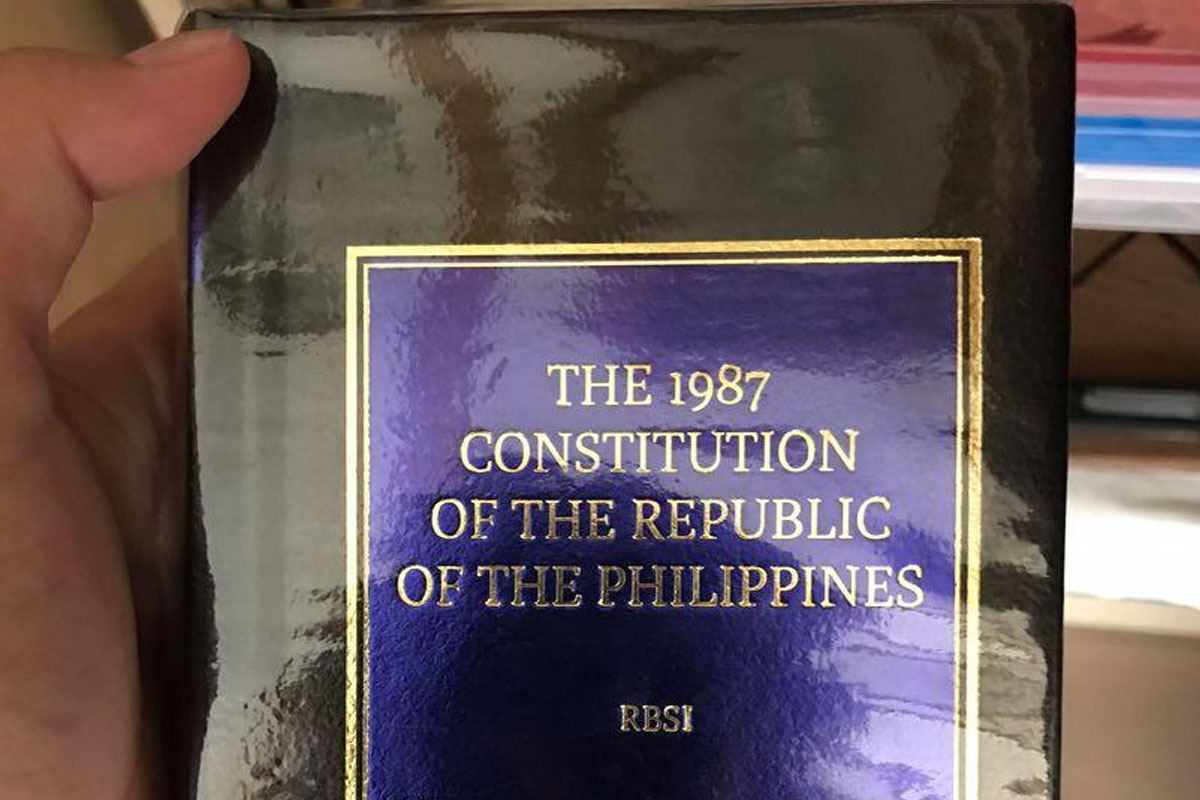 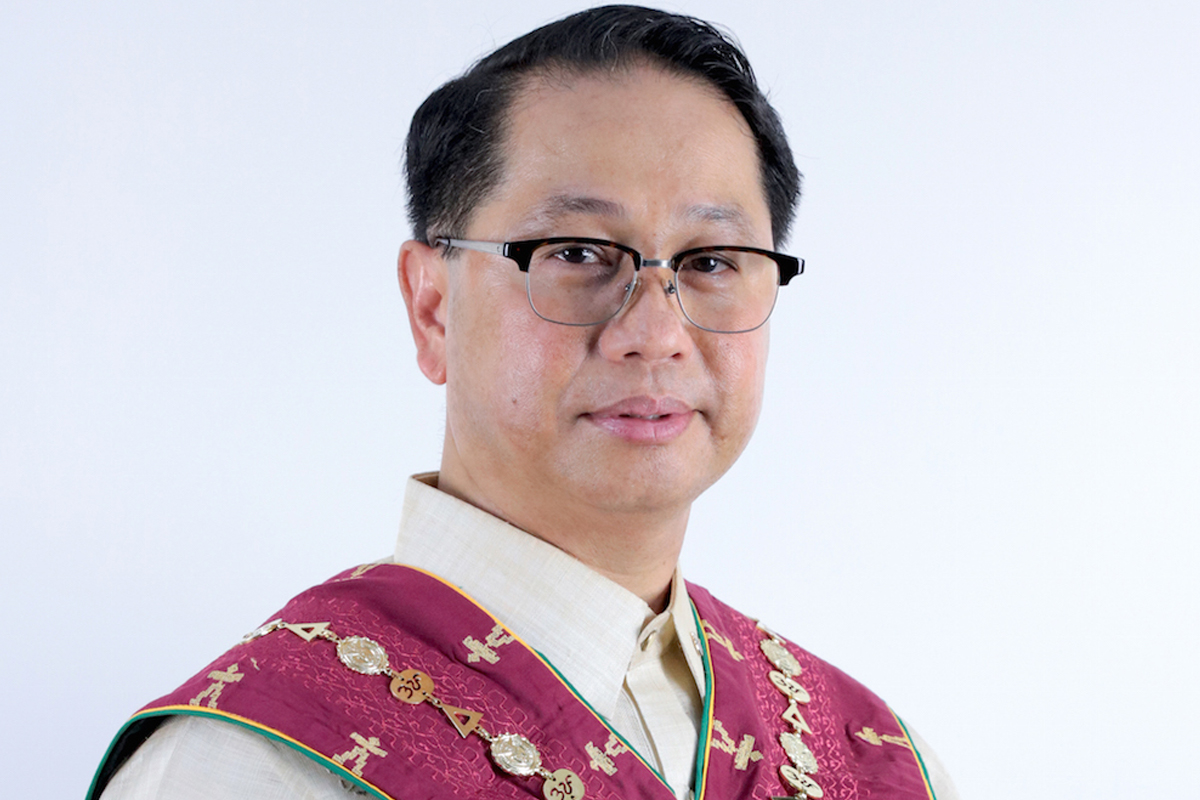 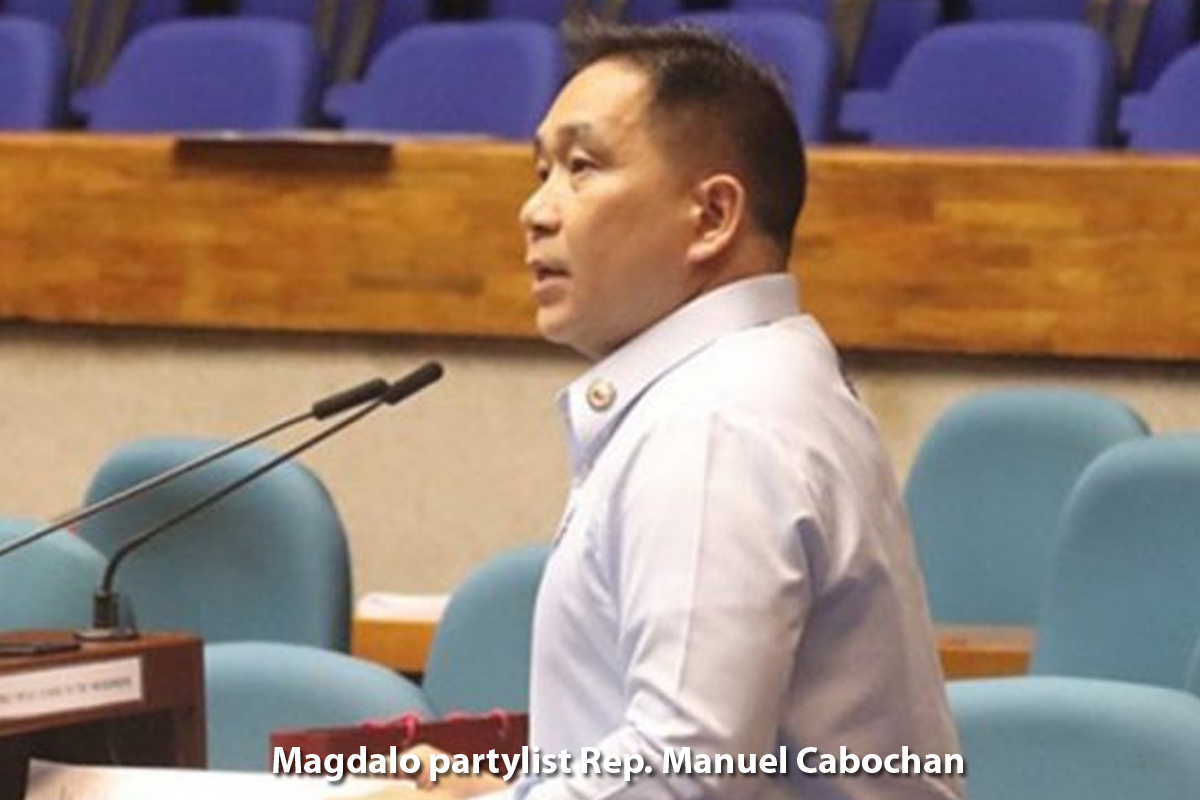 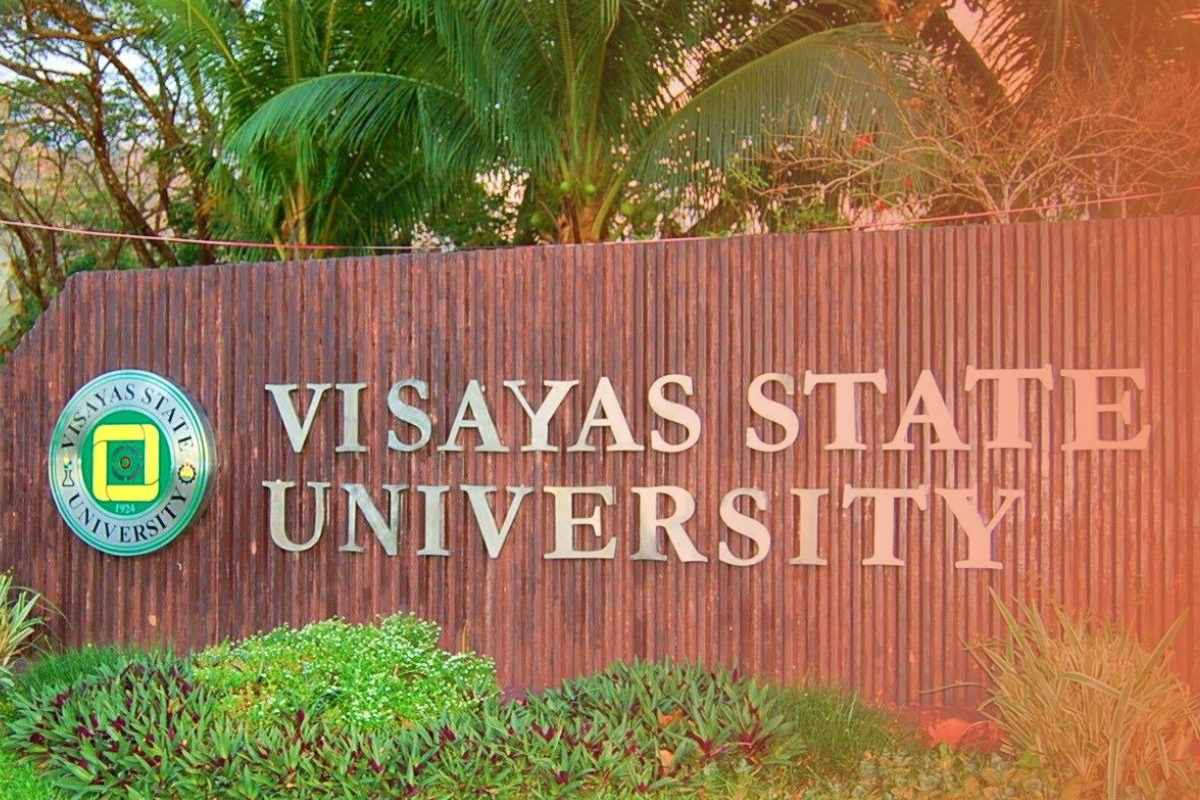