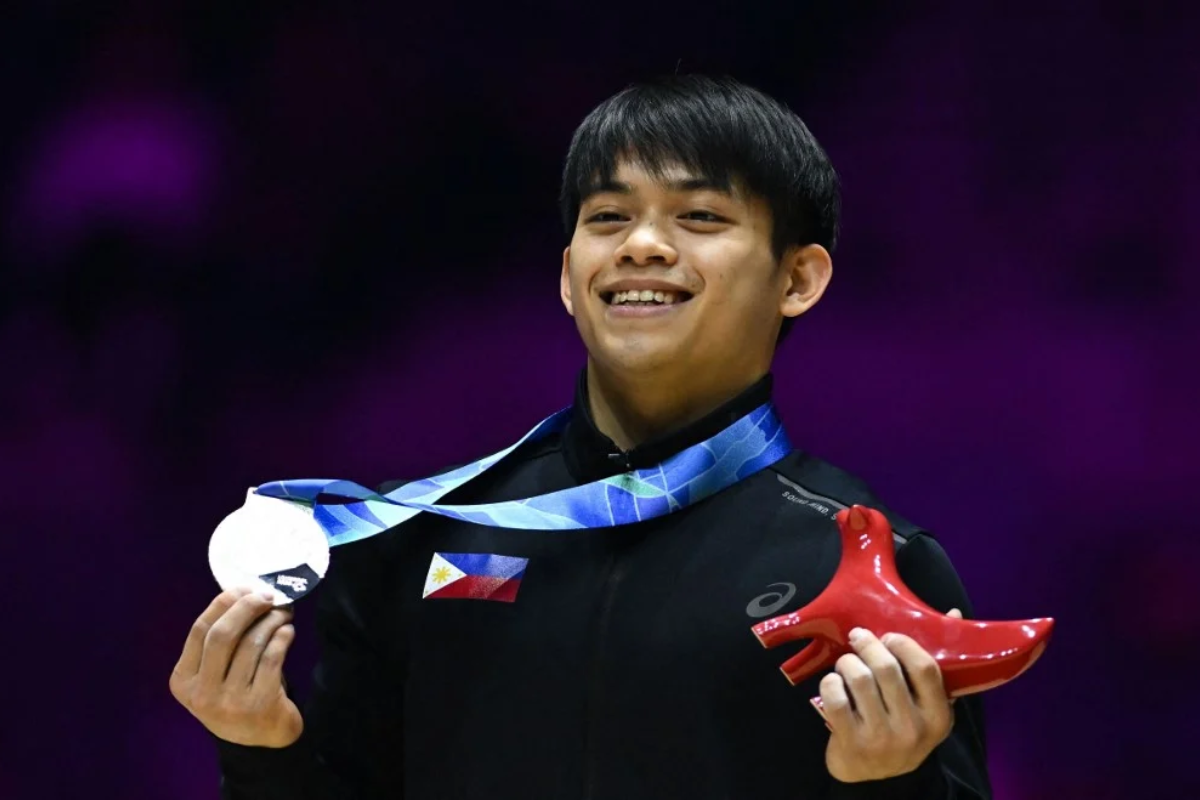 Yulo chalked up a score of 15.366, good for the bronze medal. He also finished as a runner-up in last year’s edition of the parallel bars final.

Riding on the crest of a silver medal finish in the men’s vault, Yulo actually took the early lead despite having the lowest score in difficulty at 6.300. He made up for it with great execution as he garnered a mark of 9.066 en route to a bronze finish.

Last year, Yulo ruled the men’s vault but two-time world champion and reigning Olympic gold medalist Jingyuan Zou proved too much for the rest of the field as he blew them away with a whopping 16.166 to take his third gold medal in parallel bars at the worlds.

Coming in second is Germany’s Lukas Dauser with a score of 15.500. Despite a lower score than Yulo in execution (8.900), he made up for it with a .300 higher difficulty in his routine.

Yulo thus completed his stint in this year’s edition of the world championships with a silver and bronze medal. 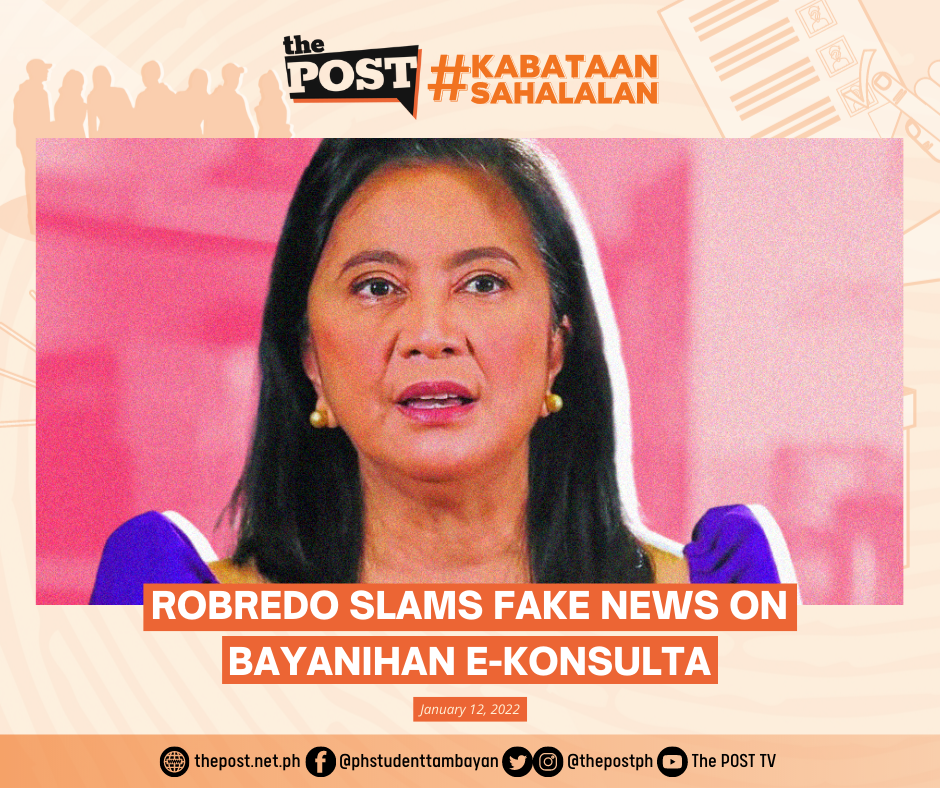 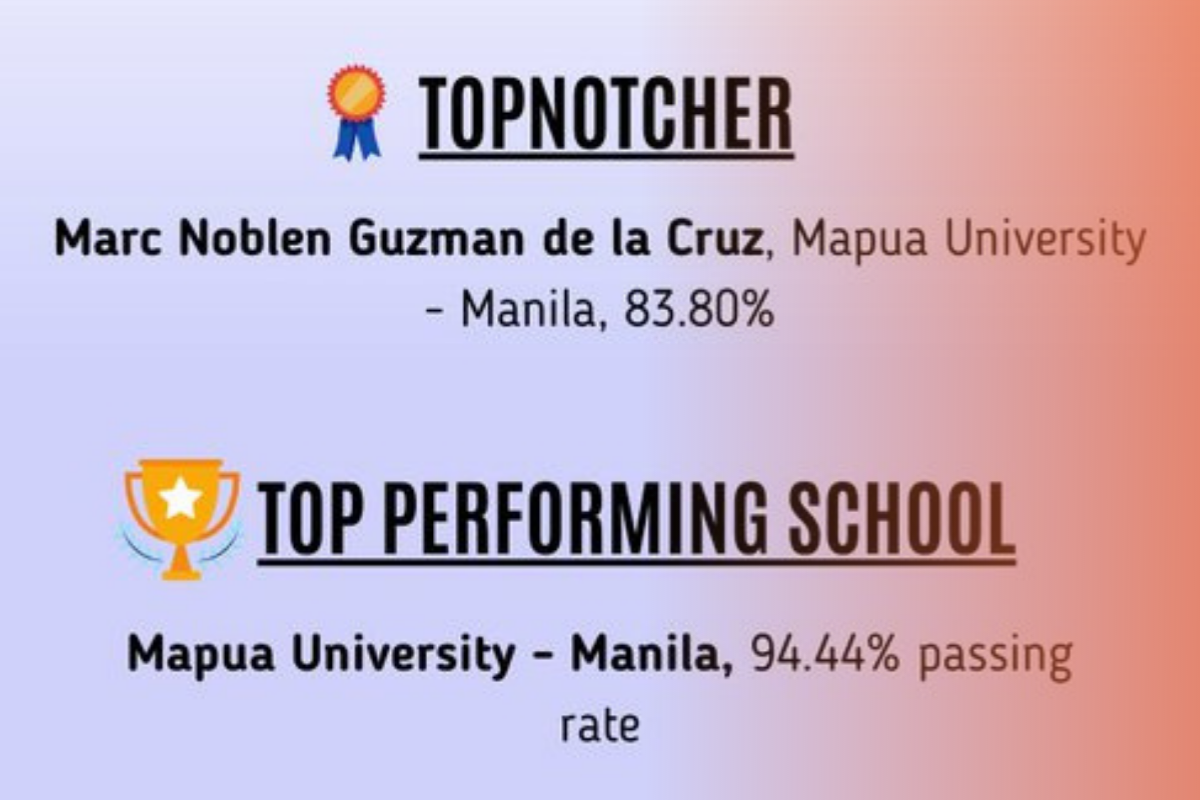 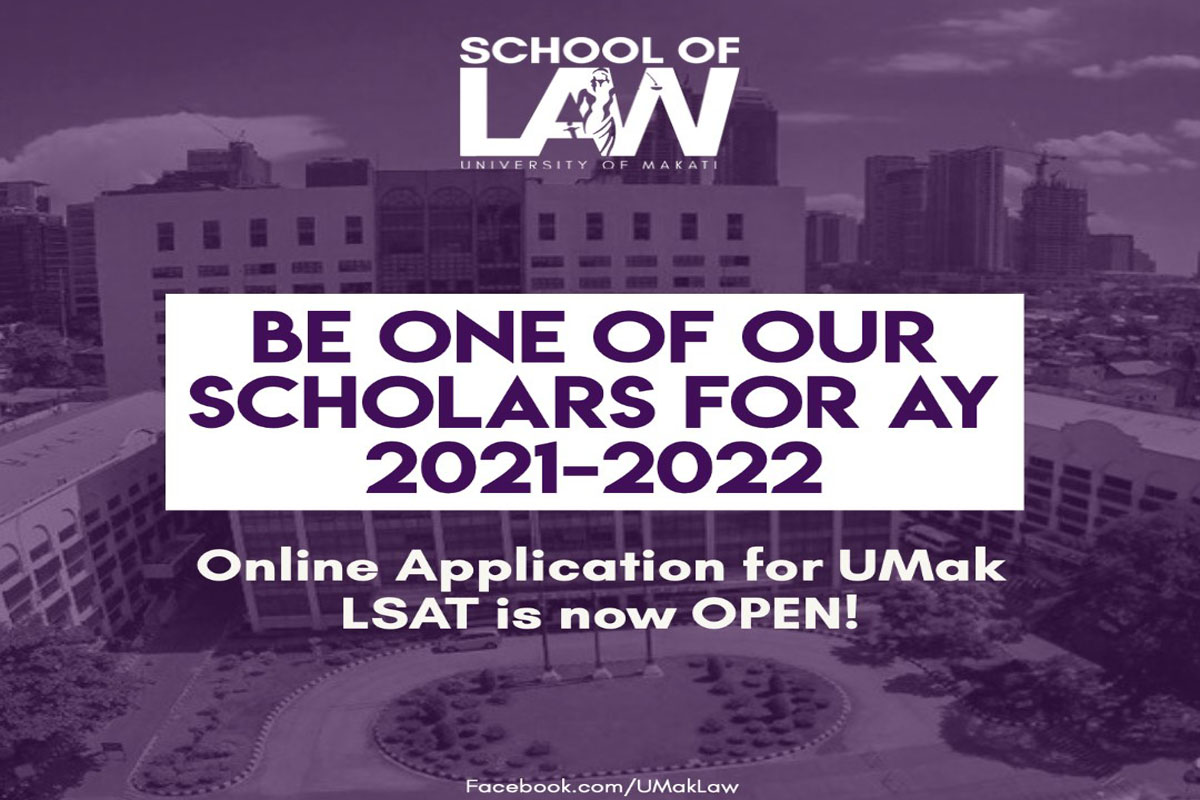 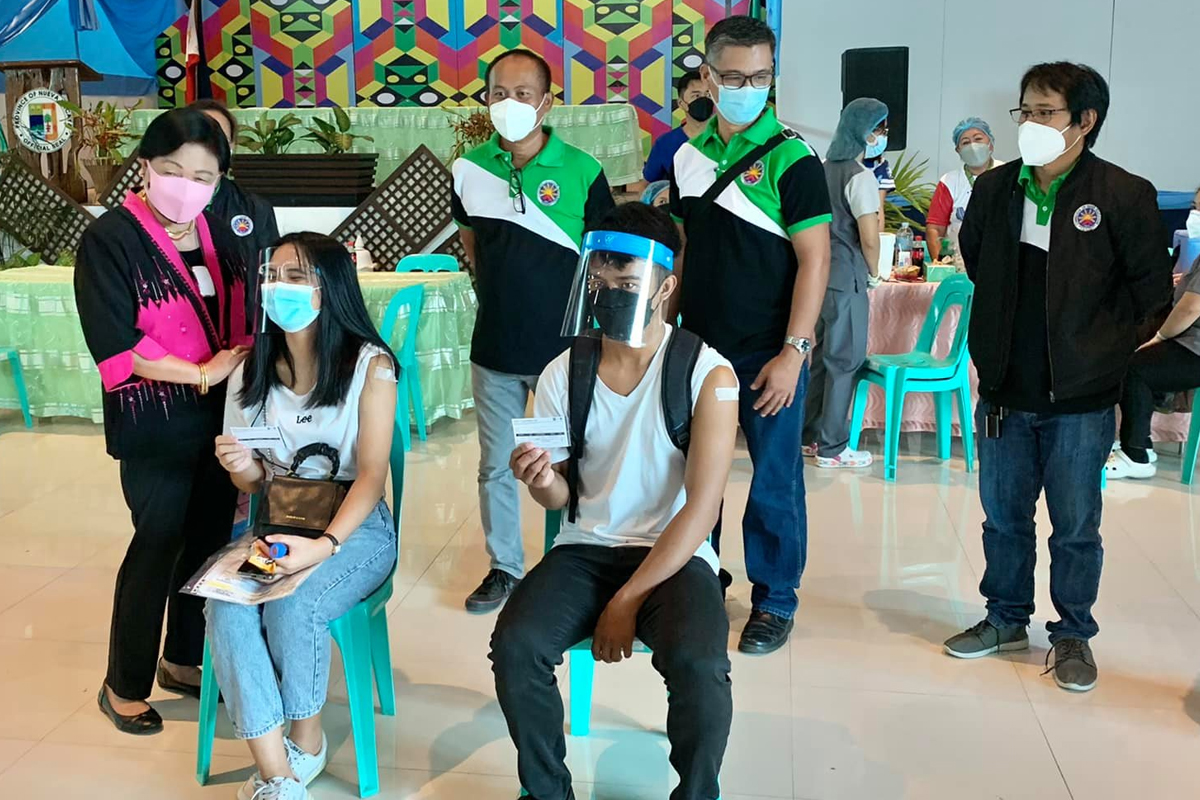