History was made as to the Games and Amusement Board gave the green light for the Women's National Basketball League (WNBL) to turn pro. 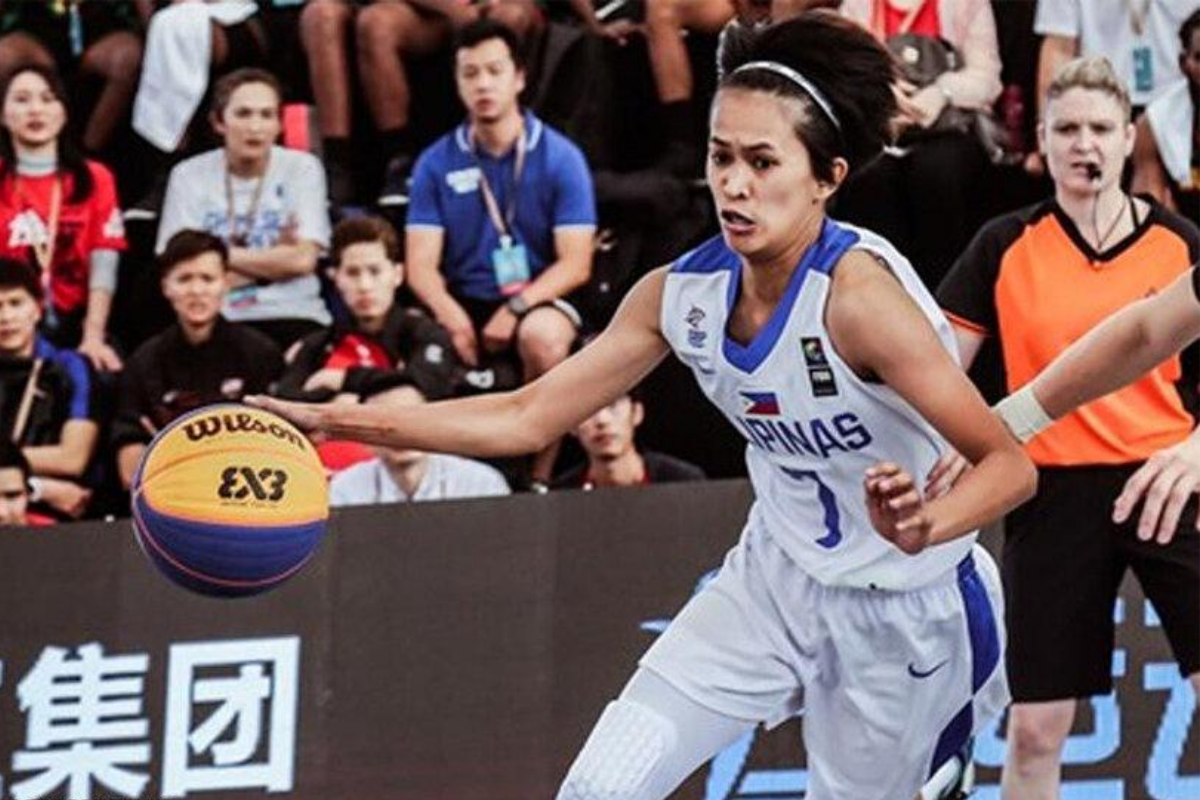 GAB Chair Abraham Mitra announced in an online press conference that the National Basketball League (NBL) and WNBL’s application for the first-ever professional sports entity for Filipinas have been approved.

“NBL’s application to turn professional has been approved and accepted by GAB. The professional games division, as well as the legal and medical divisions have sat down and studied and vetted the safety protocols, the tournament rules,” Mitra said.

“Because of what happened today, I think the NBL is also advocating gender equality. Kung may panlalaki, meron ding pambabae,” he added.

The league’s organizers promise to stay true to their goal of providing a platform for homegrown Filipina talents that did not have a chance to showcase their prowess before.

Further, WNBL will provide a platform for athletes to continue their passion for the sport after their collegiate career.

Rose Montreal, the leagues’ executive vice president, recalls the time when Filipina basketball players gave up on their dream of playing for the basketball, “In our three seasons of handling this homegrown league, we’ve seen a lot of athletes from the provinces who try their luck to play in Manila. But later, after three or four years, they went back to their respective provinces”

“Pero ito na po ‘yung araw na hinihintay natin. Para po ito sa ating mga players… Today is the day for our WNBL players, the women players who have been dreaming of playing in a professional women’s league,” she added.

‘Skills and not skin’ is what the league will showcase.

According to the executive vice president, they want to highlight the talents these Filipinas have in basketball.

“We don’t want to sell WNBL by selling skin. Since my pro league days, I believe that there is a surplus of talented women ballers in the Philippines,” said Montreal. 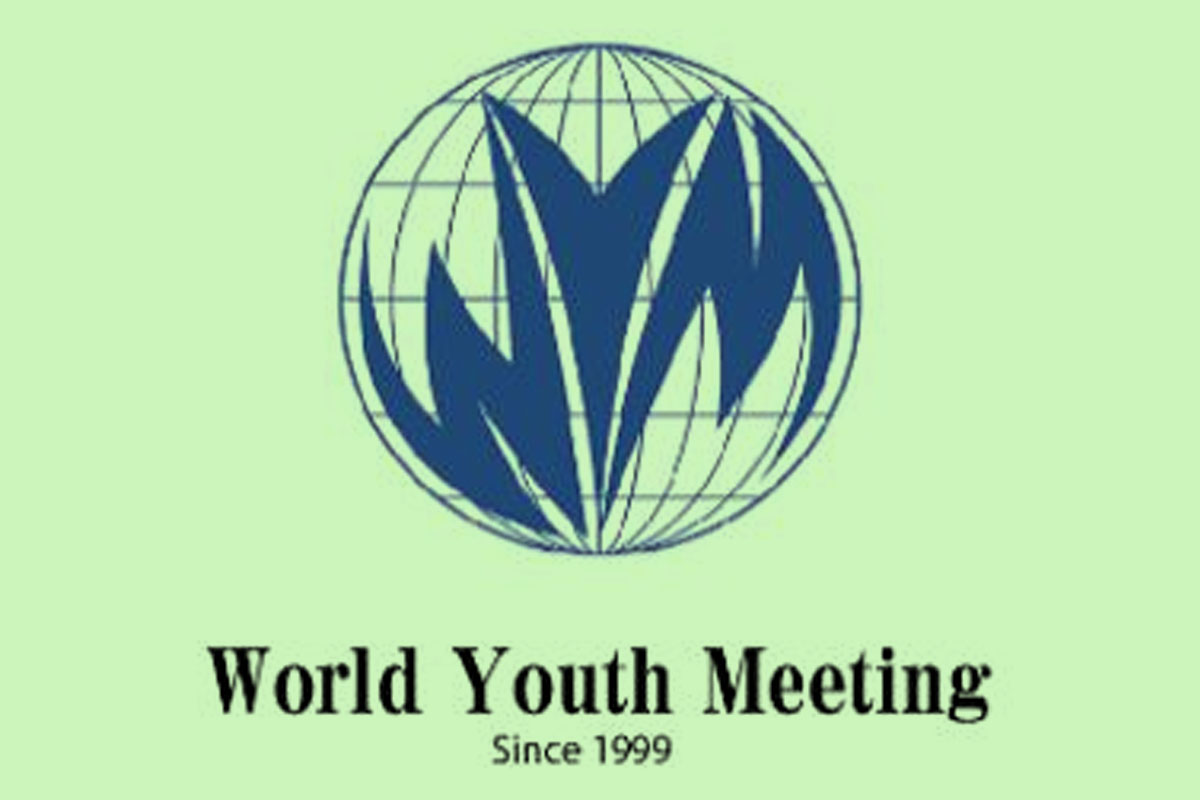 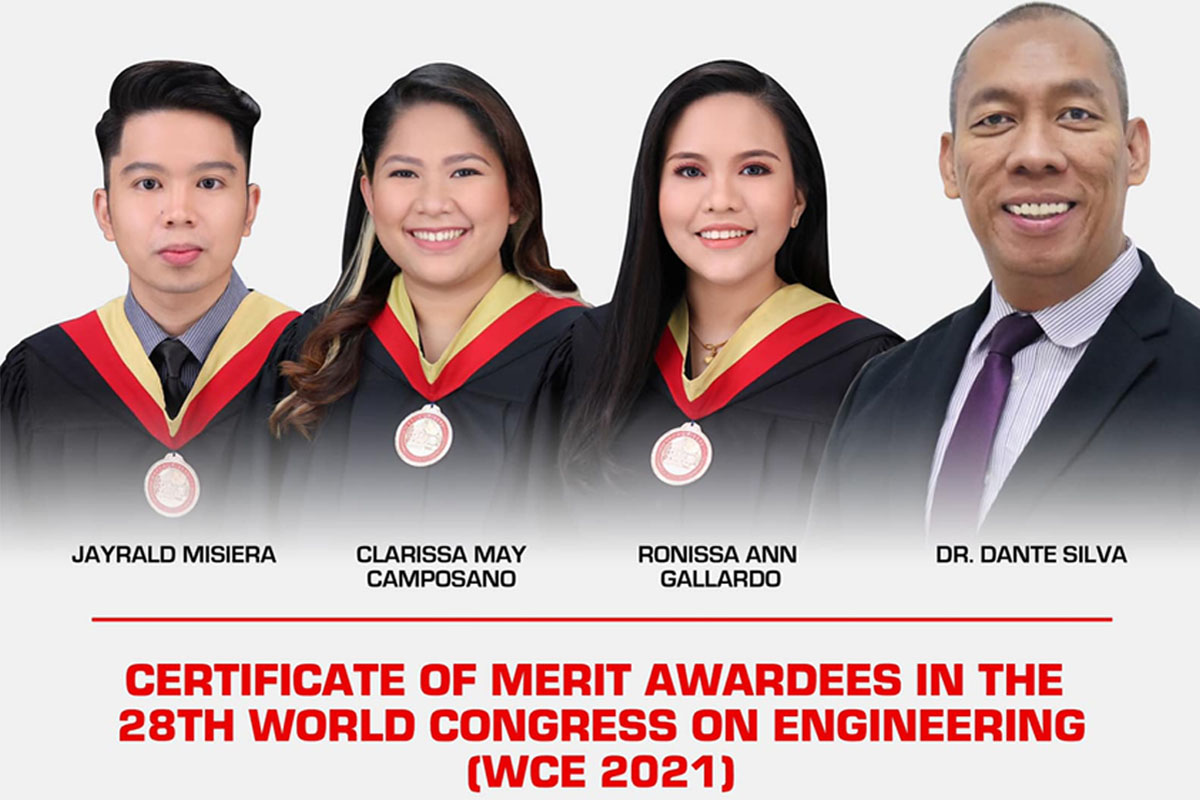 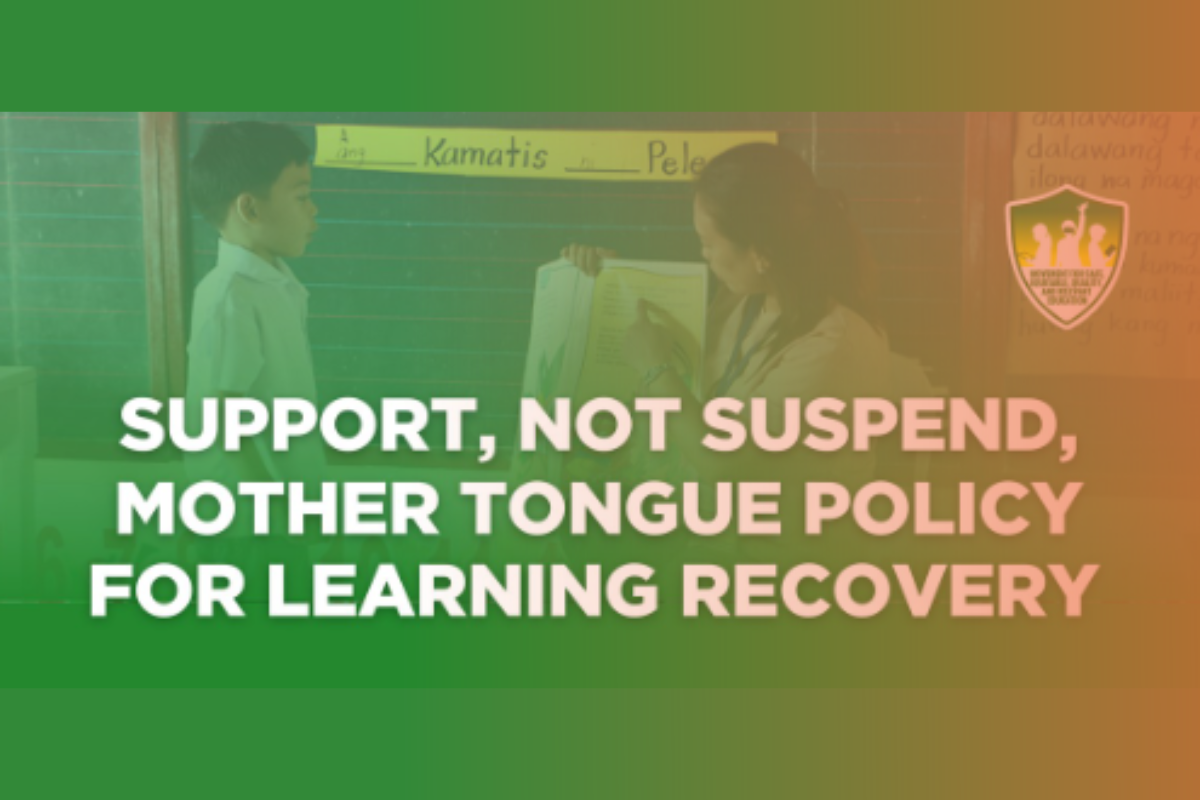