Due to the surprise withdrawal of last year's Philippines Football League champion United City FC, the five participating teams are eager to win the wide-open 2021 Copa Paulino Alcantara, which begins on Sunday, November 7.

The incumbent champion United City opted out of the competitive race without explaining why, but the competition must still go on.

“We are excited especially we won this competition in 2018,” said Yu Hoshide, head coach of Kaya FC-Iloilo, during a pre-competition virtual press conference on Friday. “We want to win again and bring the trophy to Iloilo.”

The Kaya FC-Iloilo led by Jovin Bedic and Azkals Development Team (ADT) will be in the first action on Sunday, 7:30 p.m. at the National Training Center in Carmona, Cavite.

Kaya FC led by Jovin recently finished the AFC Champions League and looking forward to winning its second Copa Paulino Alcantara trophy this year; meanwhile, the ADT is close to finishing quarantine as they recently competed in the AFC Under-23 Asian Cup qualifications in Singapore for the Philippines.

Mendiola FC, in addition to Kaya and ADT, is in Group B, and coach Dan Padernal is expecting rewarding performance from the squad as they become more driven to win under pressure and challenges imposed by other teams.

“We know the quality of UCFC, Kaya, Stallion, and all the teams. It’s a very good opportunity na nabawasan ng malakas,” said Padernal.

“We know that Kaya is very tough. And the ADT is coming back. Very tough ‘yung bracket namin so diyan mag-eexcel ang Mendiola. Gusto namin ‘yung pinapahirapan kami. We have a game plan and strategies that hopefully will work.” Padernal added.

With the withdrawal of United City, Group A is down to two clubs with a square-off between Stallion FC and Dynamic Herb Cebu FC on November 10.

“Hopefully, we will have a good game and hopefully, we will do our best. We’ve been training and preparing and wanting to be part of this competition for a while. Now it’s happening. I’m really, really happy that we are able to do this,” said Stallion coach Ernie Nierras.

Dynamic Herb will also make its PFL debut this season, and coach Bingbing Colina said that the team is hoping to win while having a good time.

“It’s a big test for us. We hope that we will have a good game. Whatever the result for us, it’s important that we have to play, enjoy, and have fun. We always keep fighting. The Cebu mentality is we don’t want to lose also. We have to have that winning mentality,” said Colina. 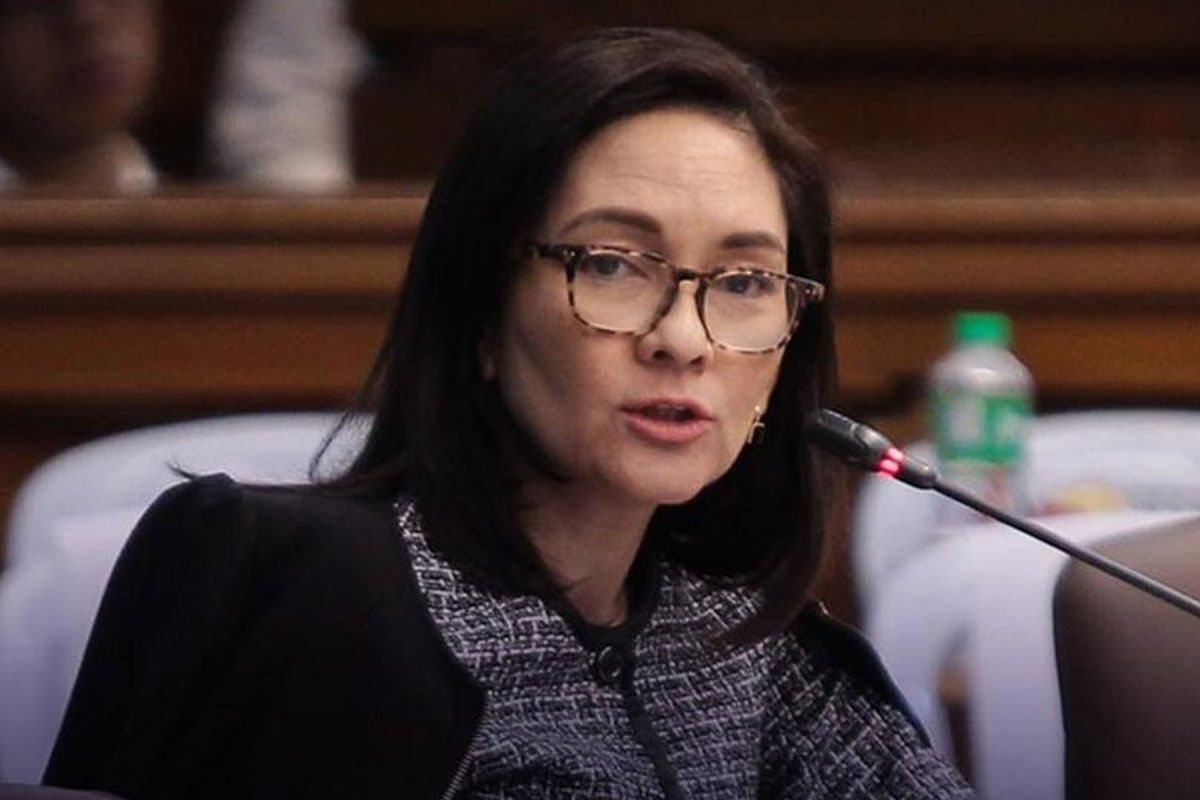 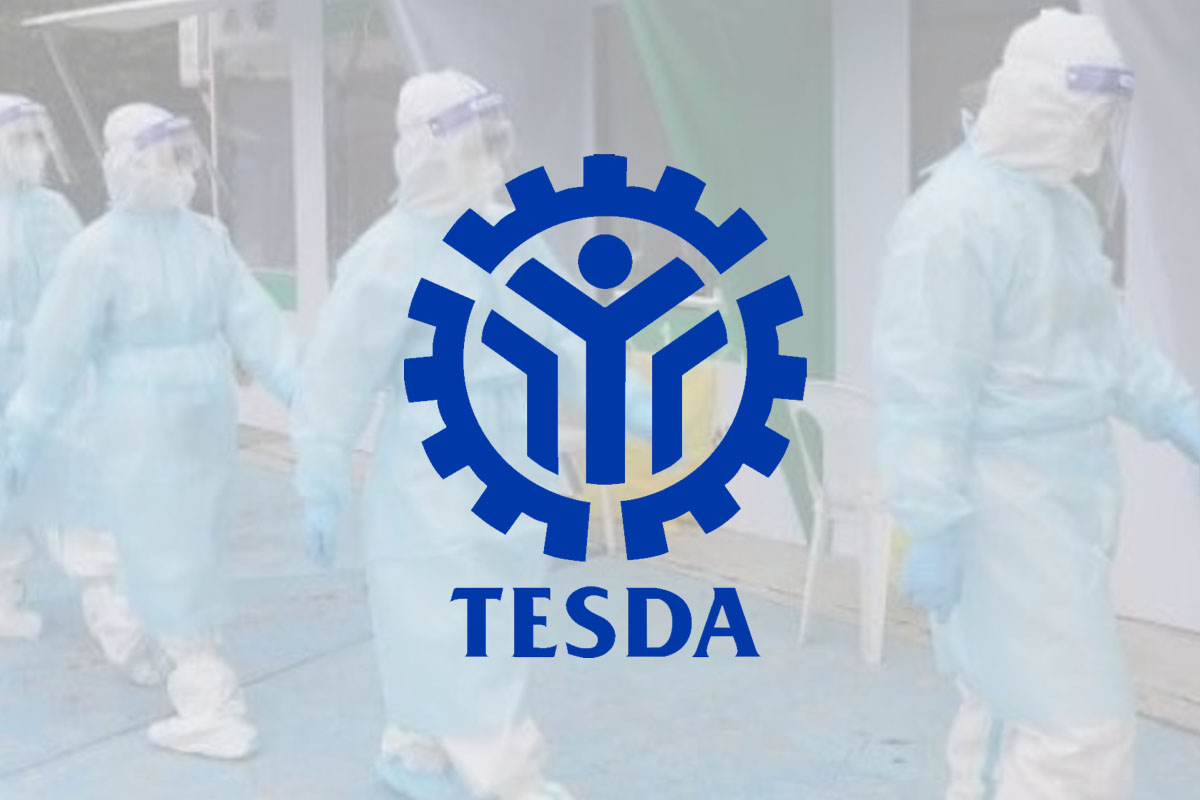 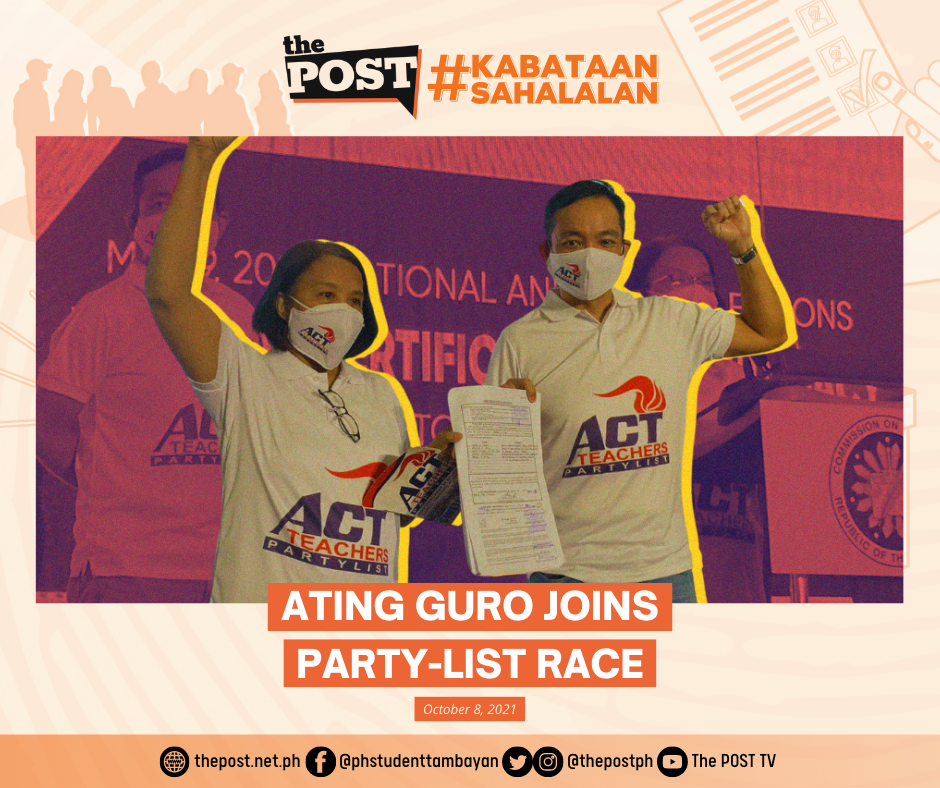 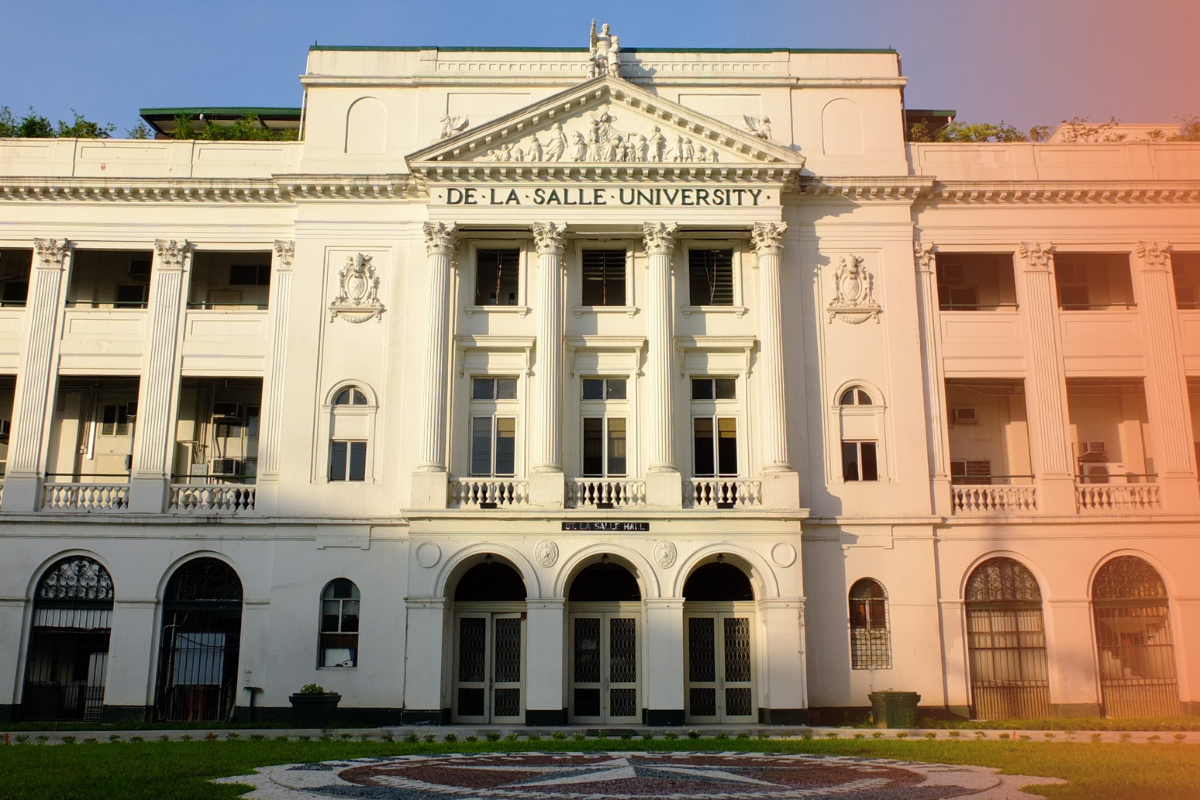 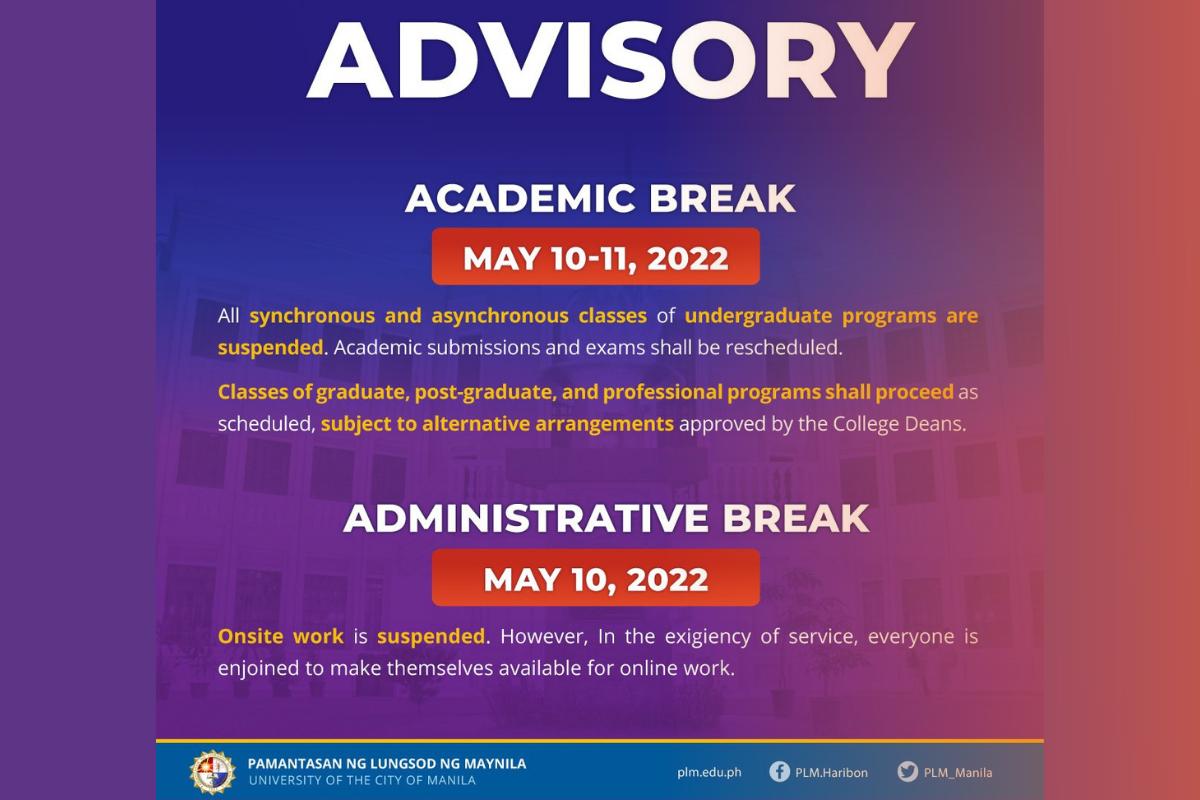