TNT undergoes a new name ‘Tropang Giga’ as the team goes big for the truncated PBA season in Clark, Pampanga. 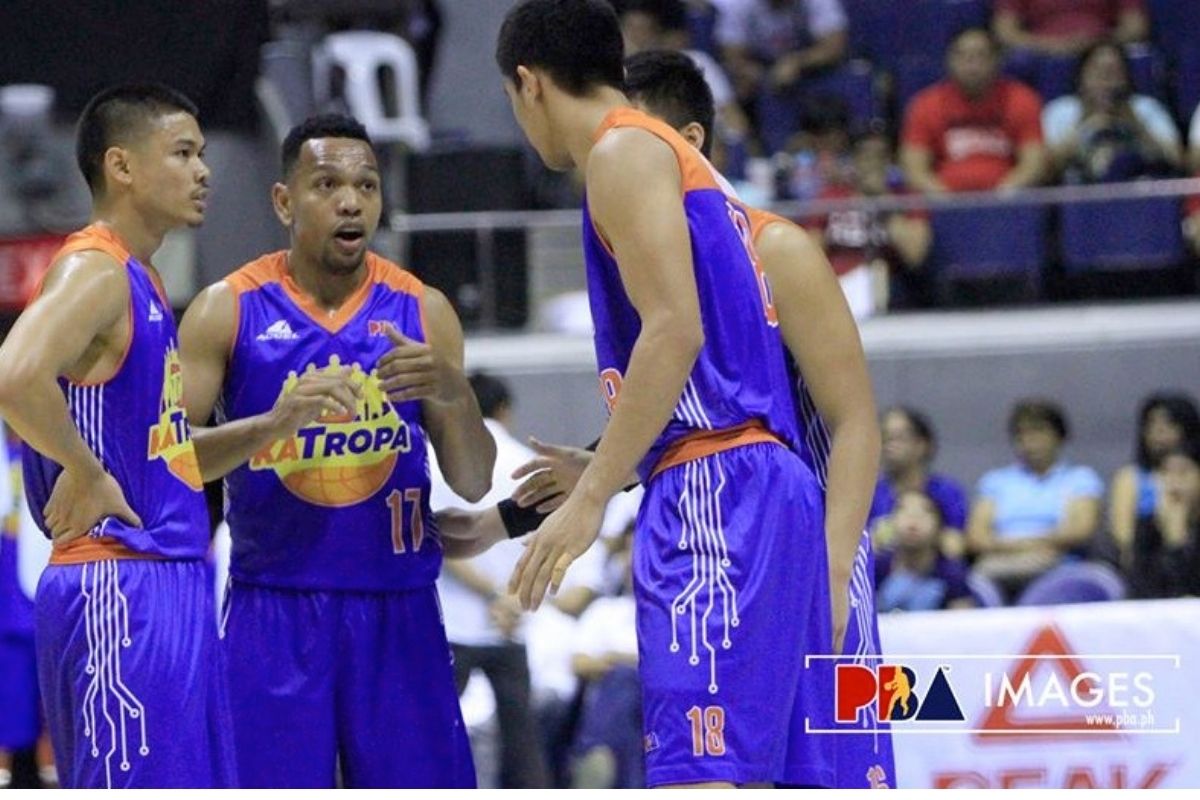 From 2016 until now, the MVP Group franchise will live up to its new name in the much-awaited PBA bubble.

“We don’t just go big, we always go GIGA,” the team proudly says as they are going all out in the restart of the Philippine Cup on Oct. 11.

The team management discusses that the word Giga was derived from a Greek word meaning ‘gígas’ which means giants.

In addition, carrying a new moniker does not only live to go big but it is a reflection of the network’s promotion of budget-friendly GIGA promos.

“We want to promote our masaya and affordable TNT GIGA packs,” the team said.

With new acquisitions Simon Enciso, JayJay Alejandro, and Lervin Flores, the team is looking forward to reclaiming the Philippine Cup amidst a five-year championship drought. 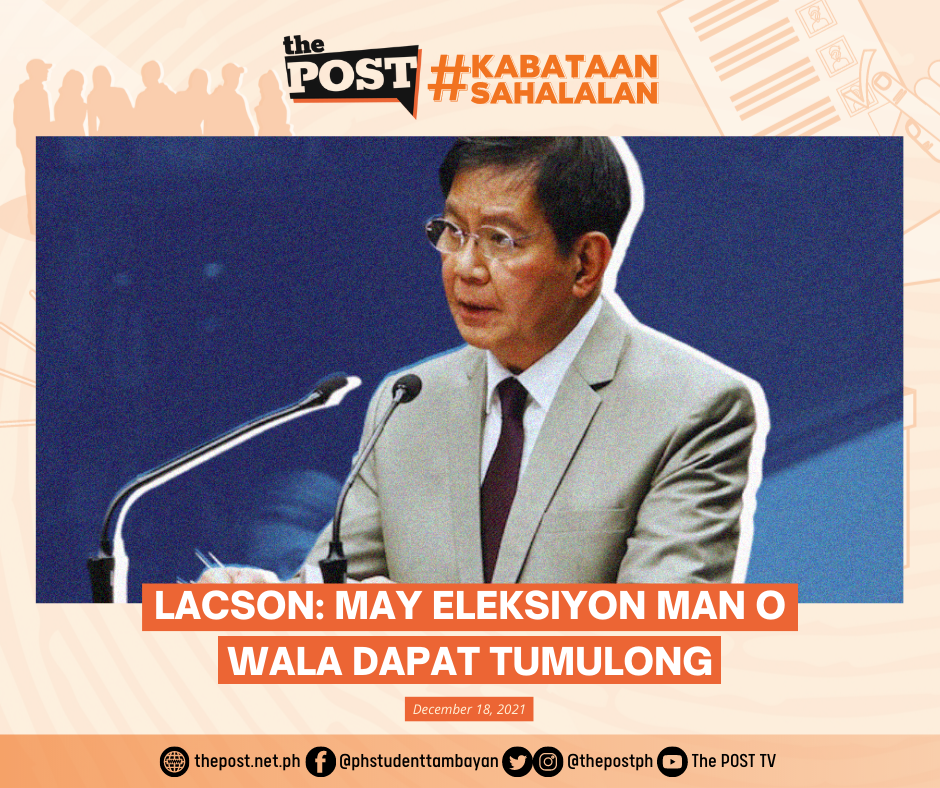 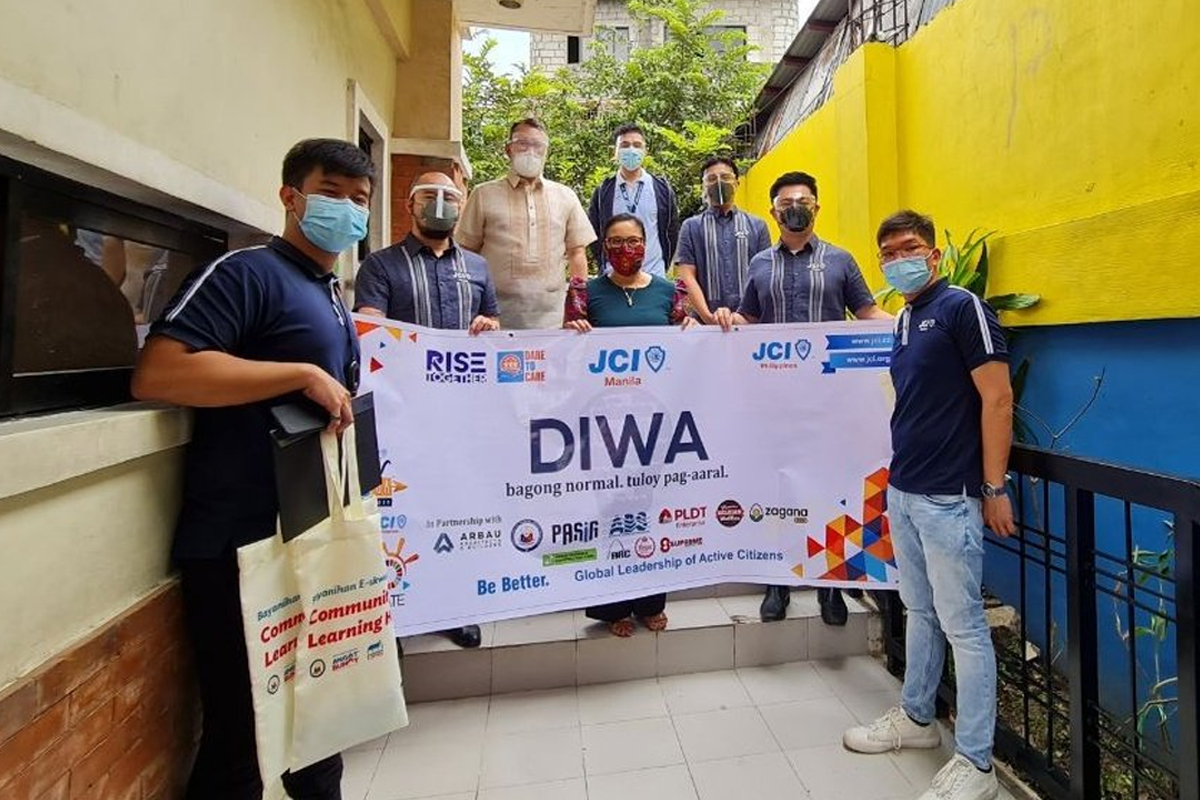 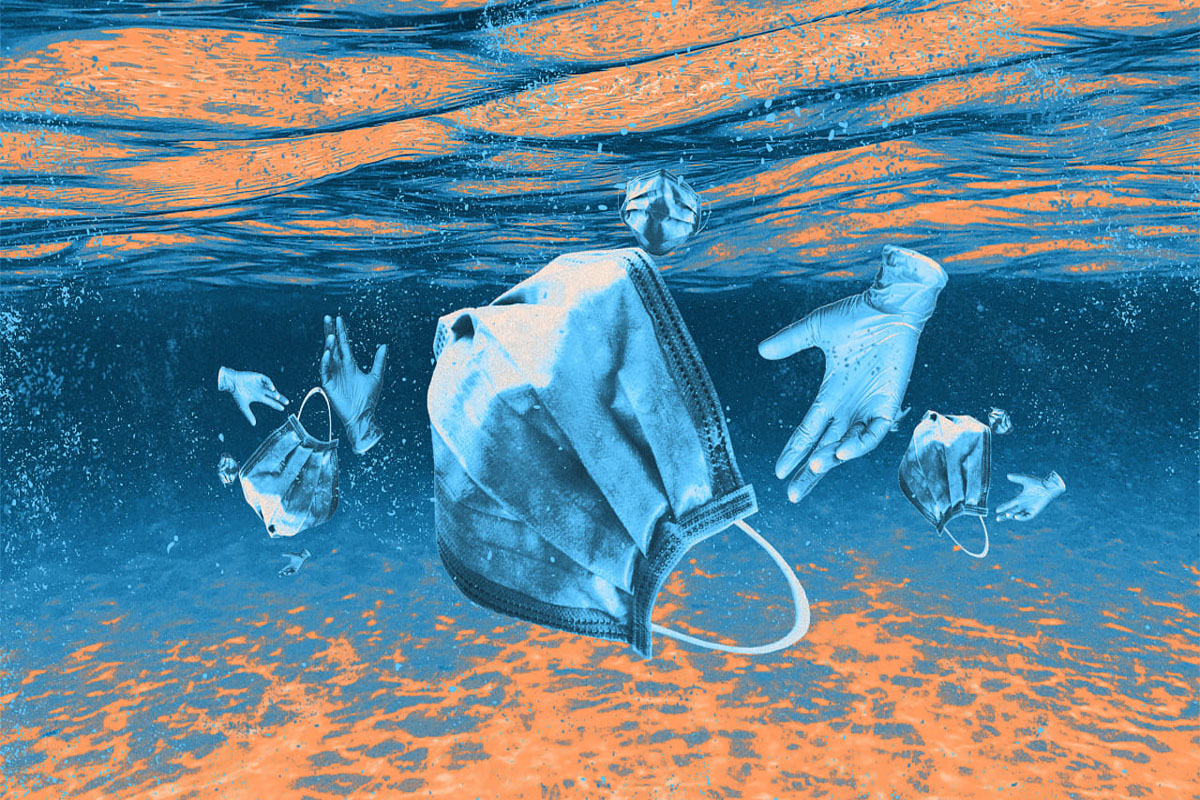