Former TNC Predator Dota 2 players Timothy 'Tims' Randrup and Marvin 'Boomy' Rushton found their new homes after departing from the team after failing to qualify for The International 10.

This came after TNC’s whole roster was disbanded on Wednesday, due to the player’s decision to take their talents elsewhere.

Boomy went with Polaris Esports to unite with his former teammates back in Adroit esports to which was disbanded last year.

Tims, on the other hand, signed with Boom Esports to play with recently departed members of OB Esports x Neon, who he played with as a stand-in for several games.

The other three players of TNC, namely Kim ‘Gabbi’ Villafuerte, Armel Paul ‘Armel’ Tabios, and Jun ‘Bok’ Kanehara has yet to announce their next move for their career.

TNC will revamp its Dota2 roster with a completely new lineup, in preparation for the next season after TI10. 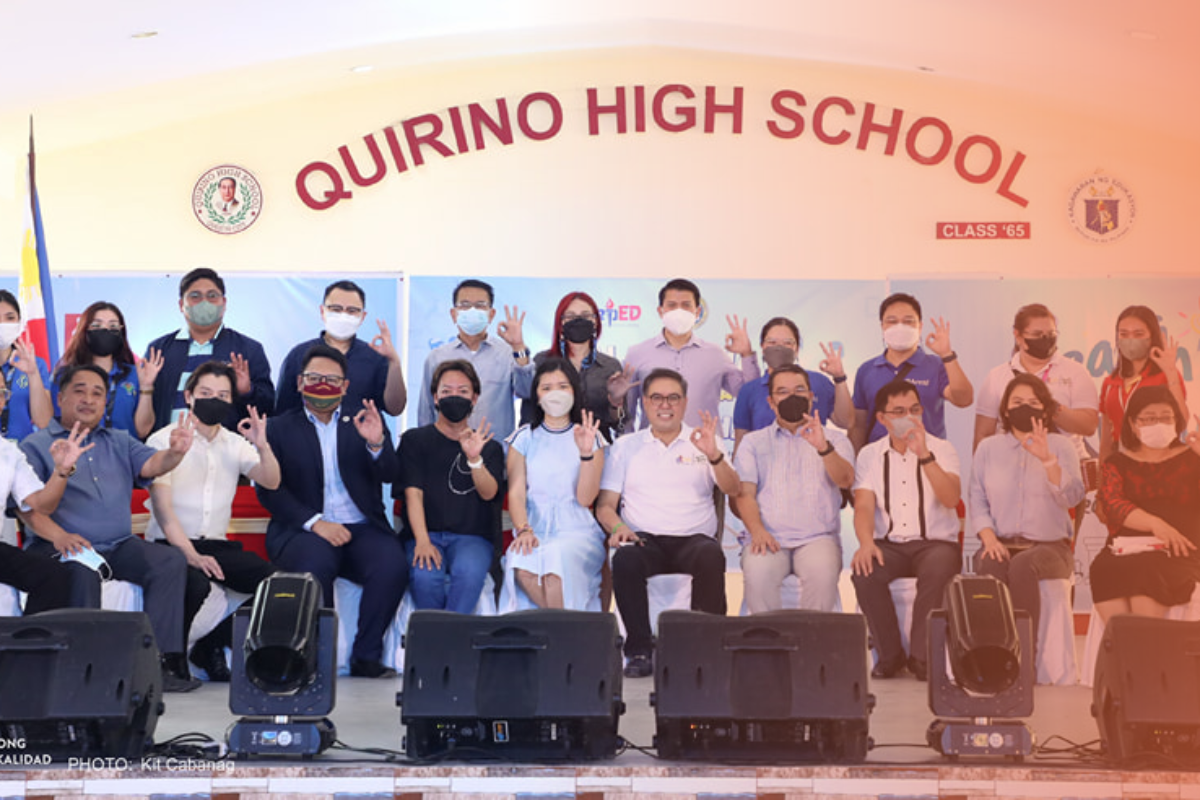 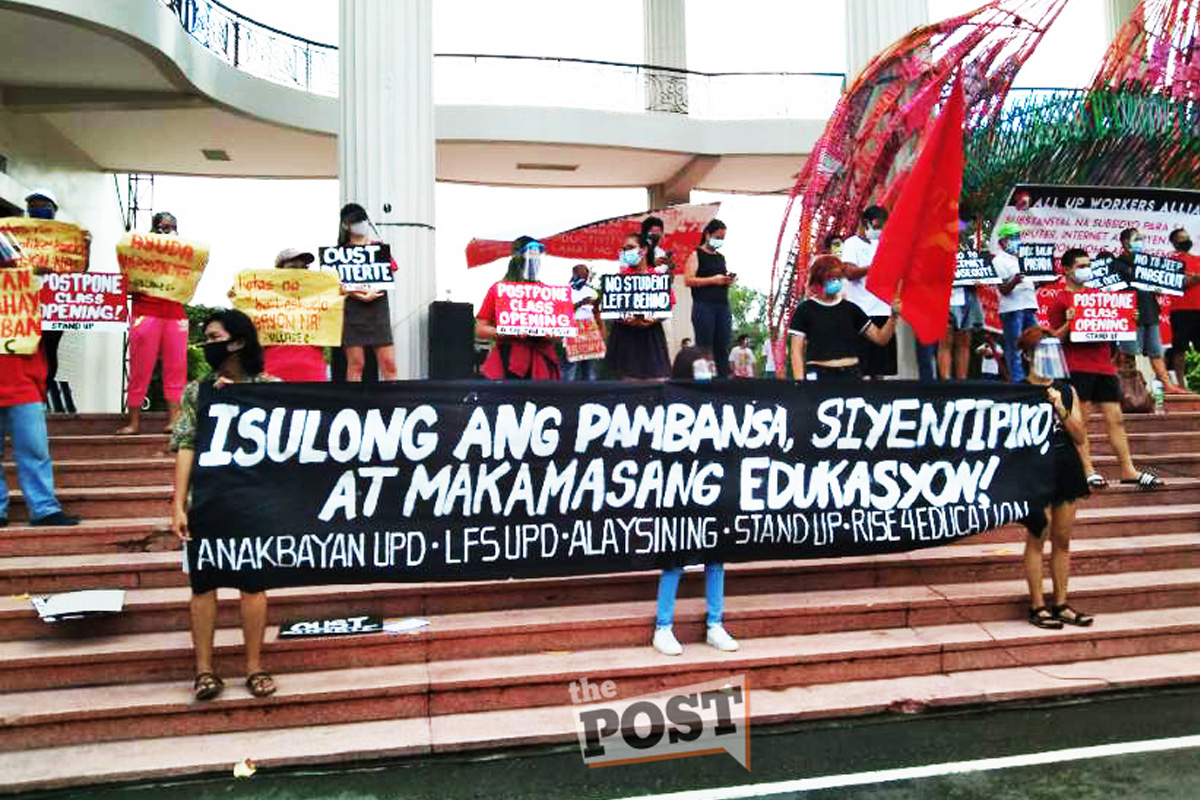 Campus SOME 5,600 UP STUDENTS NOT READY FOR REMOTE LEARNING; POISE TO JOIN RALLY ON FIRST DAY OF CLASSES
LIEZELLE SORIANO / 10 September 2020 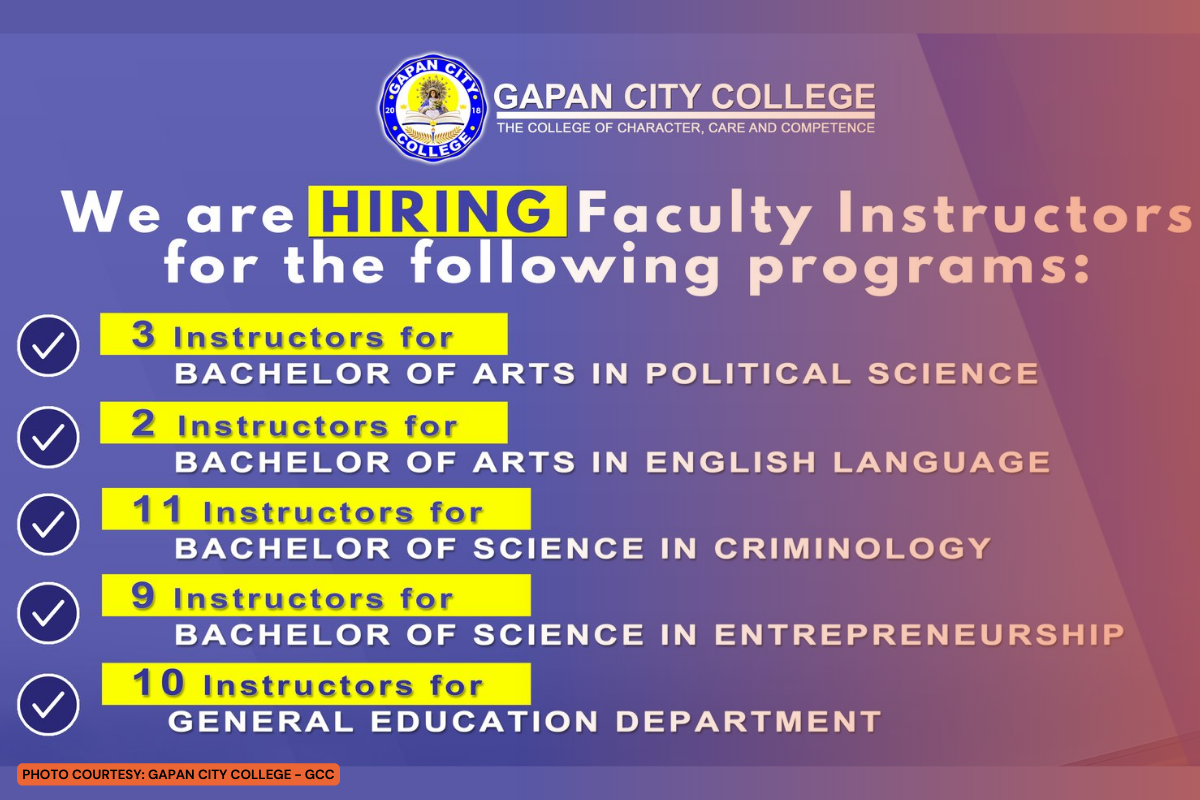 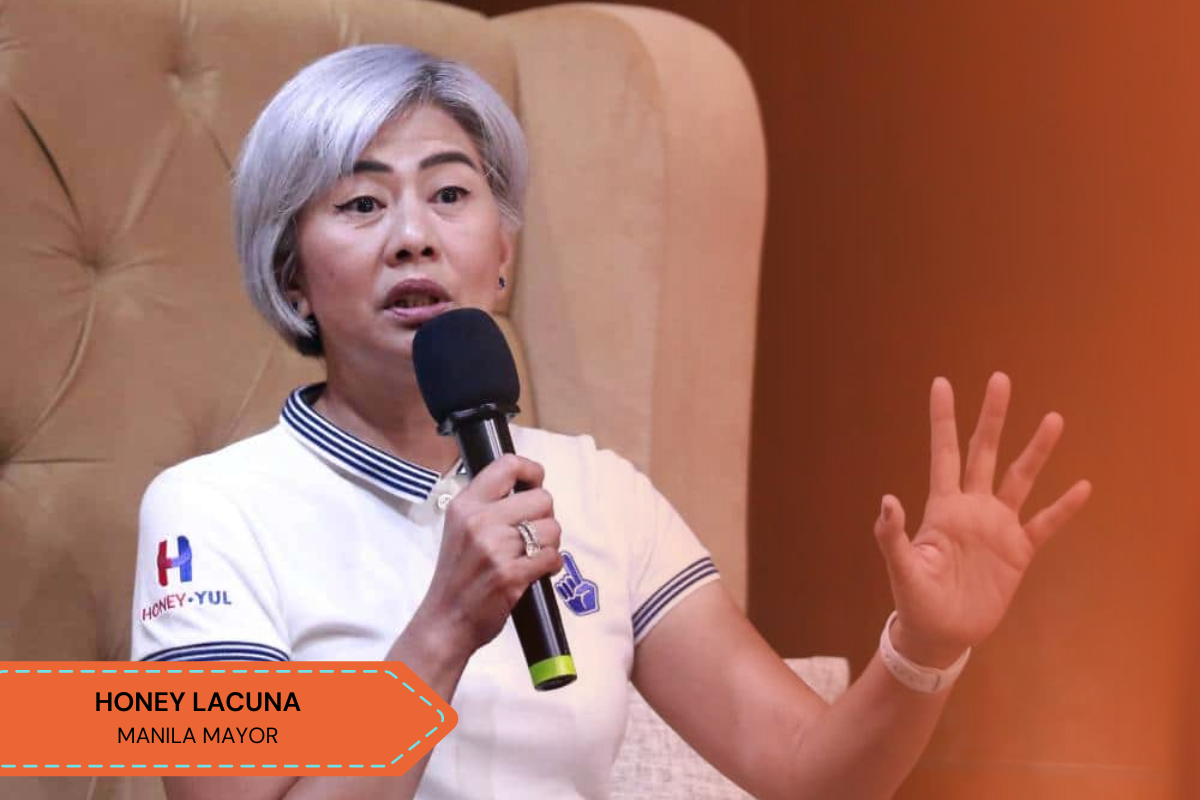 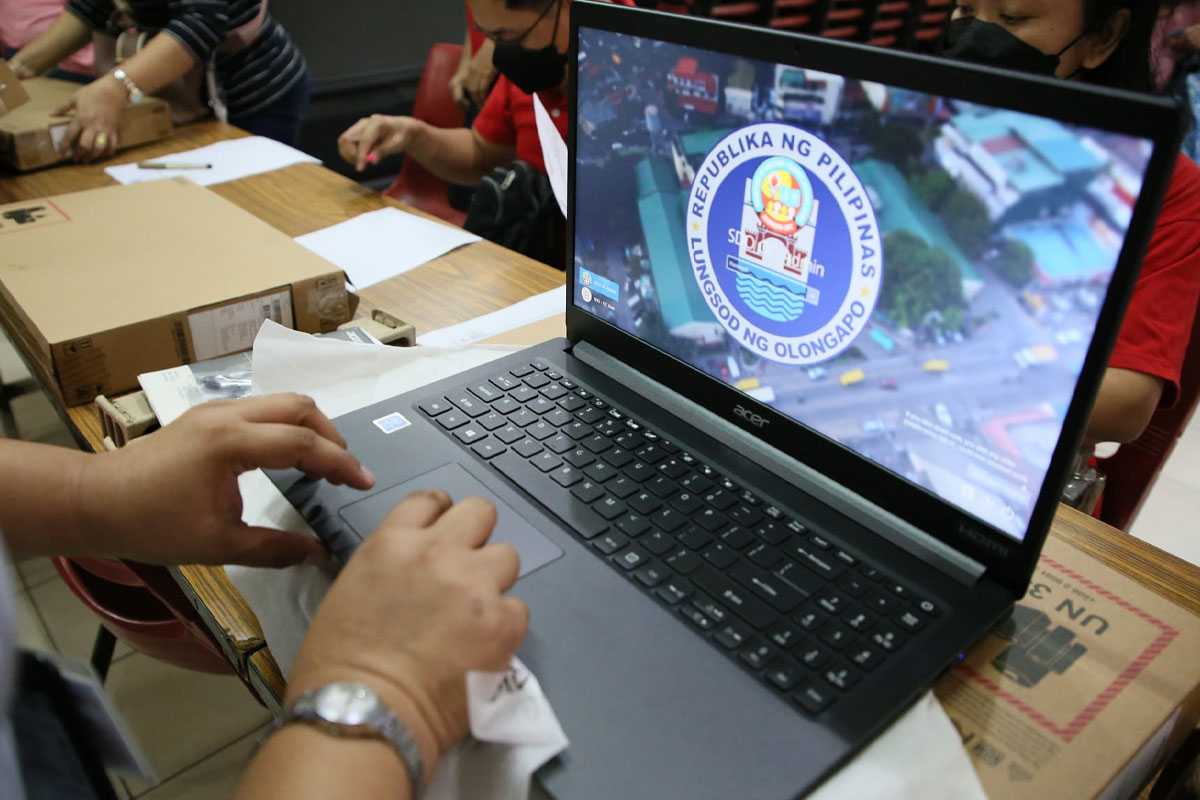