Thirdy Ravena will not be gunning the San-En Neo Phoenix for its next two games and will be fined 100,000 yen, around Php 43,800 as a fine for damaging a sponsor signboard of the Toyama Grouses in the Japan B.League.

Ravena’s action after his team lost to Toyama last Sunday, 90-89.

And in a fit of rage following the game, the 6-foot-3 guard reportedly damaged a sponsor signboard on the baseline.

The former Ateneo standout let his emotions get the best of him in which Neophoenix announced that “there was an act of beating and damaging the sponsor signboard of the court end. Regarding this matter, we would like to inform you that the disciplinary action in accordance with the B League rules and regulations has been decided.”

While Ravena repented with his actions and issued an apology to all the stakeholders of his squad as well as to the Toyama.

“To the NeoPhoenix boosters, sponsors, management, my teammates and coaches, especially the Toyama Grouses organization, sponsors, everyone involved, I deeply apologize that something like this happened,” said Ravena.

“With the series of losses and personal bad games, I let my emotions get the best of me. And the chance of actually winning a game, but losing it because of me was just too much at that point. Again, I apologize to everyone.”

Currently, with a 3-11 win-loss record, Neophoenix is sitting on the 19th place overall standings. 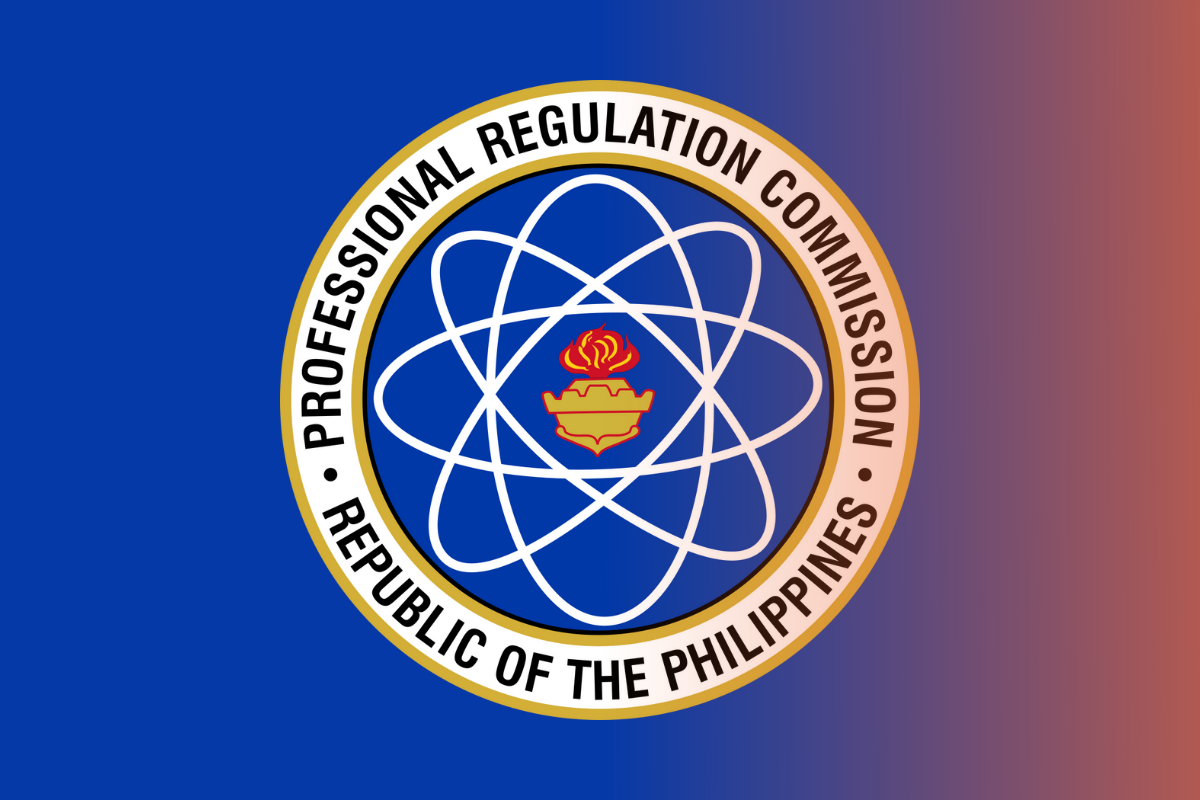 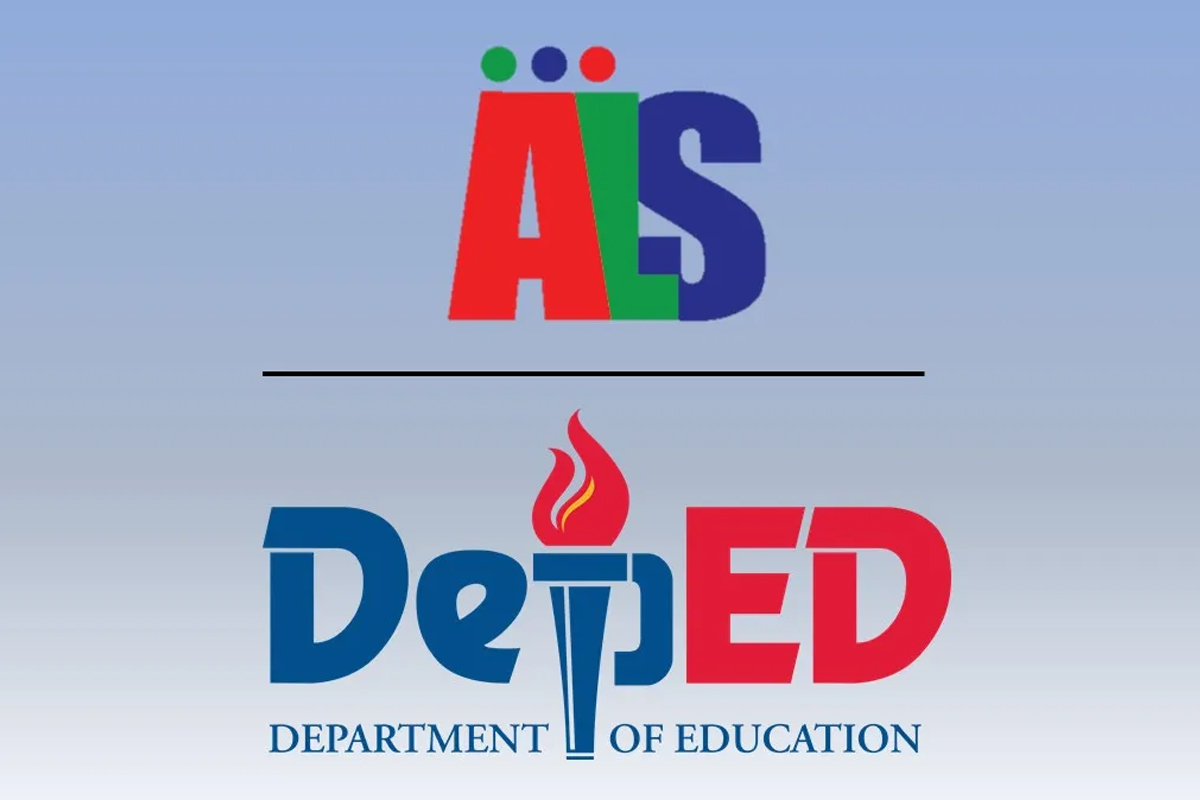 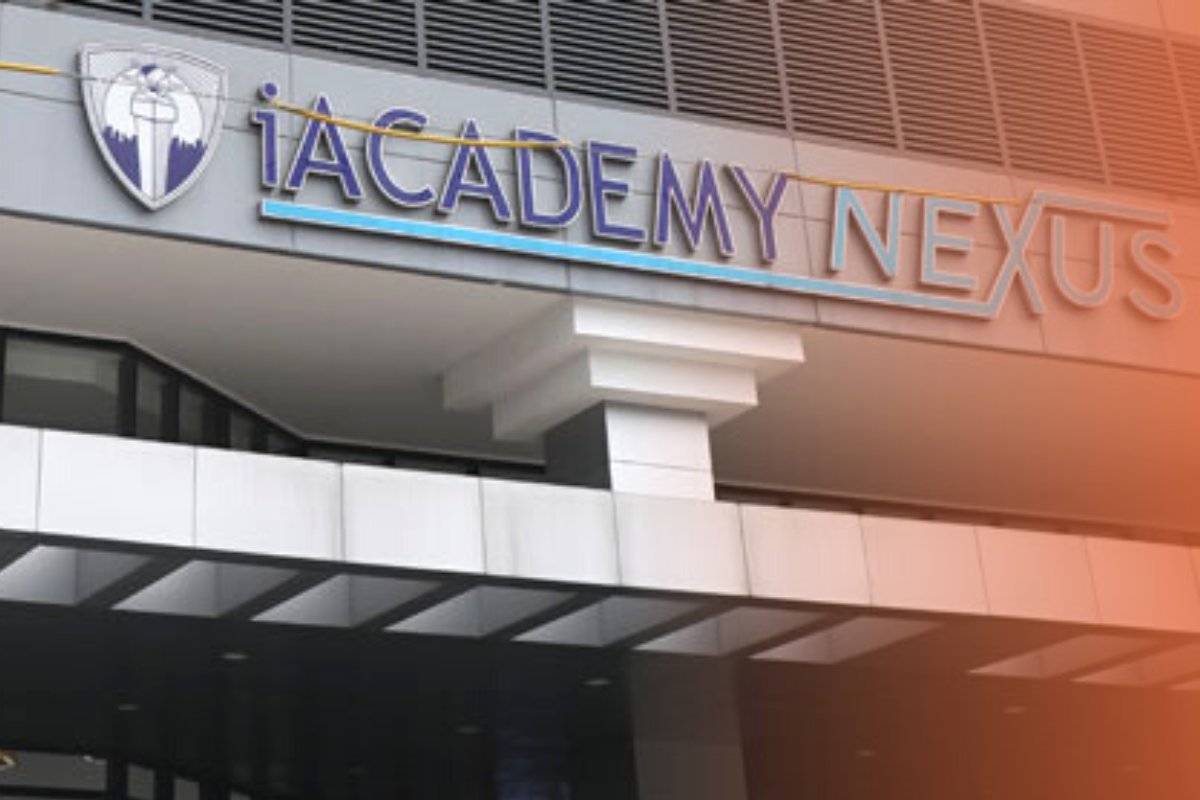 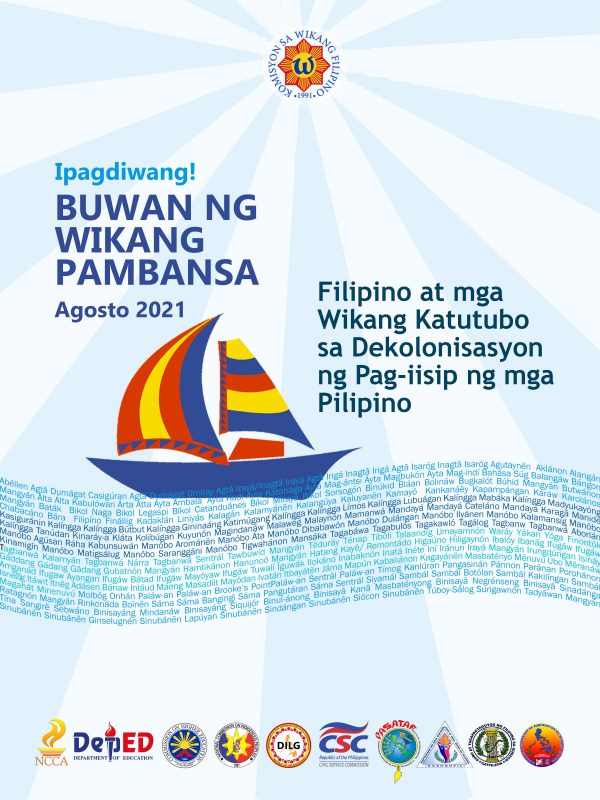 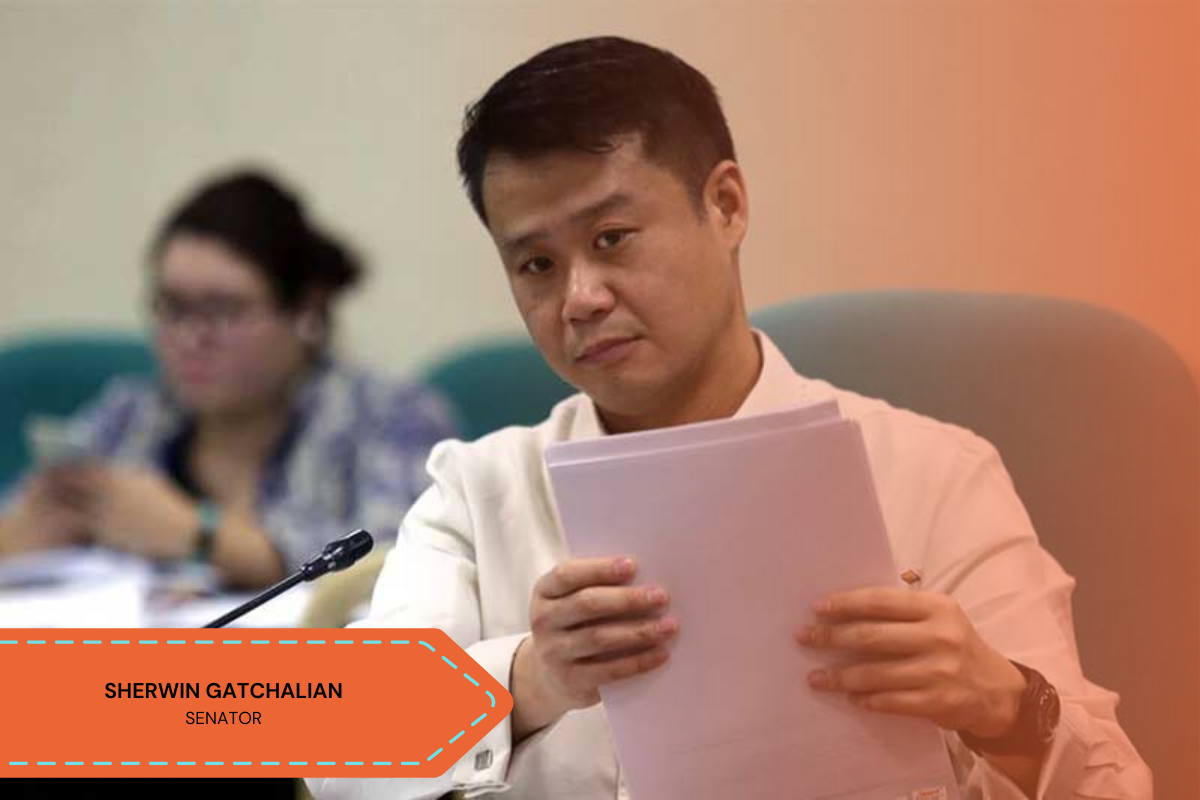