Thirdy quickly got back at his older brother Kiefer as San-En succeeded in a come-from-behind 101-96 overtime thriller over the Shiga Lakestars in the 2021-22 B.League season on Sunday at the Ukaruchan Arena in Japan.

San-En gave Shiga Lakestar a dose of their own medicine this time with a comeback of their own, battling back from 18 points down in the second quarter, 33-51, over the home team.

In the third frame, the San-En were down by as much as 15 points but the heroics of Thirdy erased the deficit by scoring nine points in the fourth.

San-En and Shiga battled neck and neck in the final frame that resulted in an 85-deadlock.

It was nearly a loss for San-En as Shiga held the ball with 2.2 seconds on the clock, yet Soko was unable to score a buzzer-beater to win the game.

The visiting NeoPhoenix proved to be too much to handle in the extra period, racing with a 7-0 run to take a 92-85 lead after Robert Carter’s three-pointer with 3:33 to play.

Kiefer’s free throws managed to stop the bleeding, 94-89 but Thirdy’s heroics included a big triple in the last two minutes of the extra session to pull off a 97-89 lead on their way to their first win.

The younger Ravena unleashed 21 points, seven rebounds, and five assists to exact sweet revenge on his brother Kiefer who ended with 20 points and seven assists for the Lakestars.

Elias Harris contributed to the win also with 18 points, 10 boards, three steals, two assists, and two blocks, while Robert Carter ended with 17 points on a 3-of-6 clip from deep, on top of his three rebounds and three dimes.

Meanwhile, Soko finished with a double-double with 20 points, 12 boards, and two assists, as Sean O’Mara added 19 points, nine rebounds, and three dimes in the defeat.

Thirdy and San-En now will head back home and will face Kobe Paras’ Niigata Albirex BB (1-1) in a two-game homestand at Hamamatsu Arena starting next Saturday.

On the other hand, Kiefer and Shiga will head up against Javi Gomez de Liano’s Ibaraki Robots. 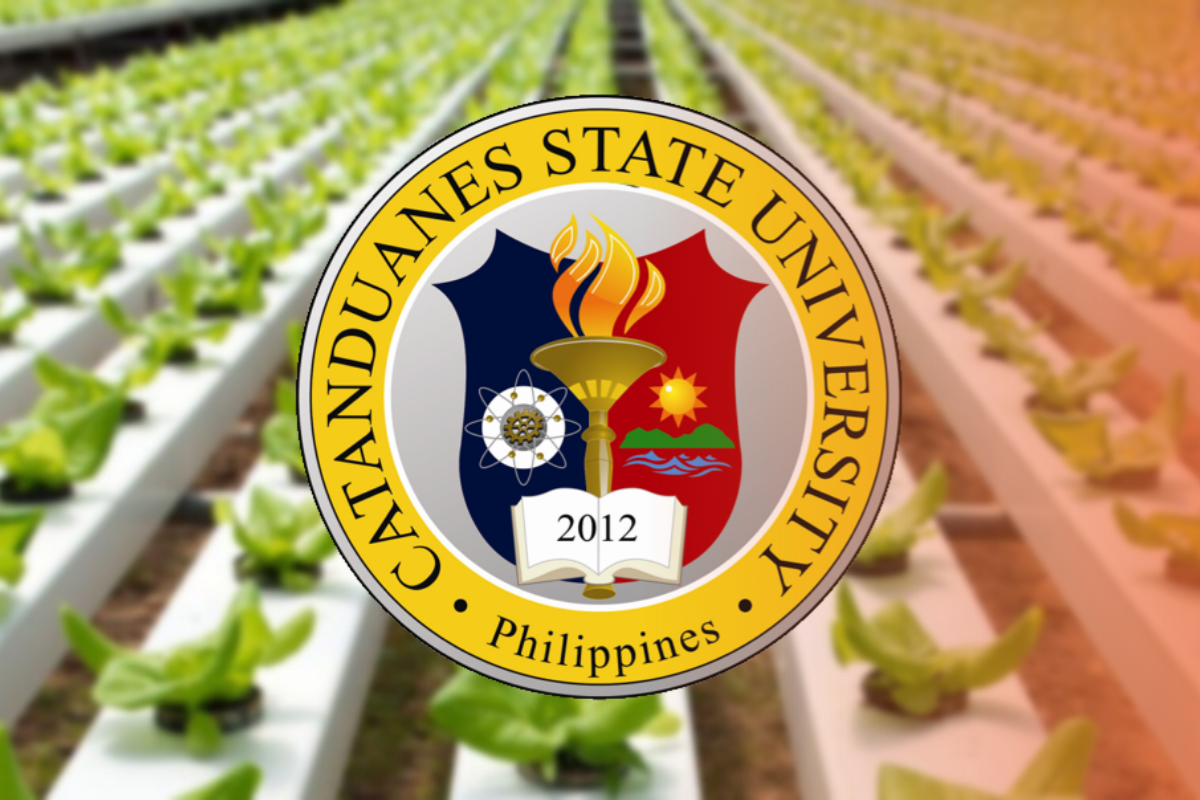 Student Guide WHY NOT TAKE A BREATHER FROM THE CHAOS AND CLUTTER OF THE INTERNET AND LISTEN TO SOME POETRY ON YOUTUBE?
CHOLO KATIPUNAN / 19 August 2020 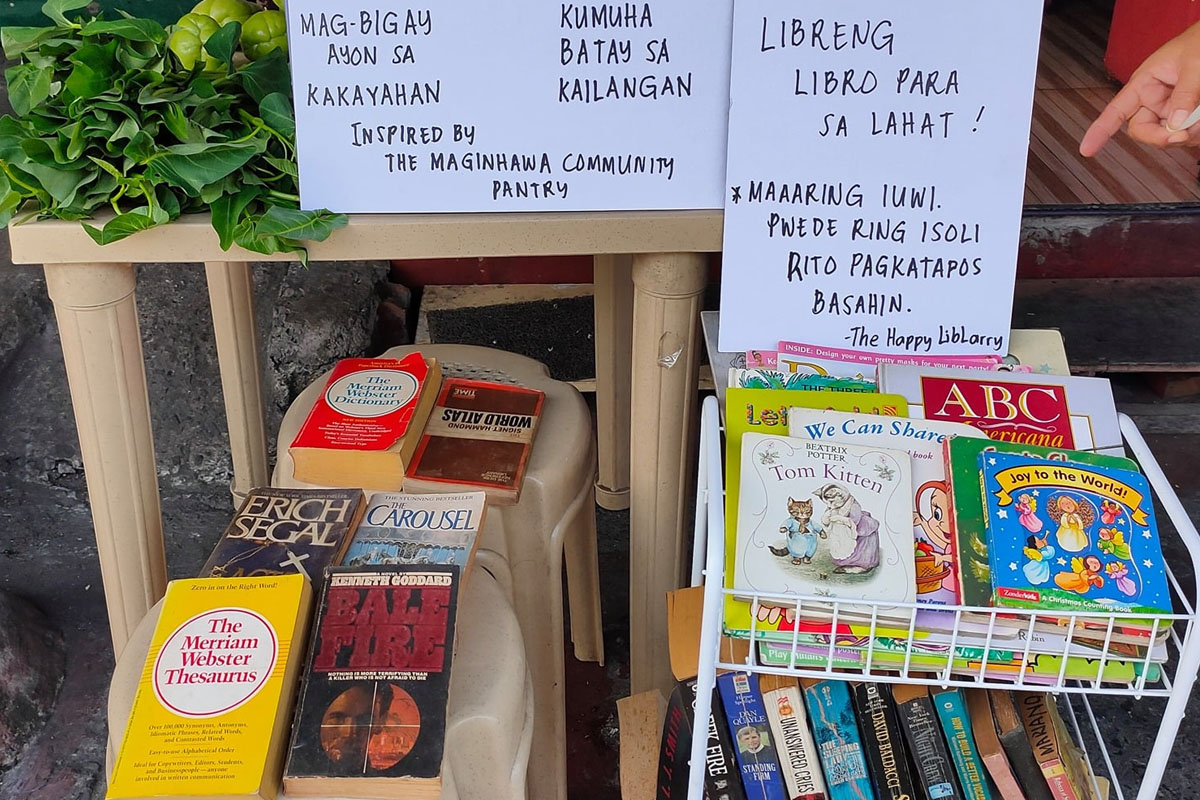