Sta. Lucia withdrew from the Champions League slated from November 20 to December 4 at the Aquamarine Gym in Lipa City.

As an implication, the Lady Realtors were warned by the PNVF to pay a withdrawal fee of P50,000 as stated by Champions League regulations drawn by the federation.

However, as reported by Spin.ph, Encarnado argued that his team only learned last week that Phillips needs an ITC to play in the Champions League.

Because Phillips is presently under the authority of USA Volleyball, things got complicated for the team. If St. Lucia does not comply and pays the ITC charge of US$1,500 as required by the FIVB, the team may face further sanctions.

“How come all of a sudden na sila nagpapatakbo [ng tournament] they will now be imposing that to us at this late in time. Last week lang nila sinabi sa akin e. Ang gulo pala niyan.”

“We relented to coach Barroga’s request just for him to have a feel of the team, not because we believe na yung tournament is okay, sad to say,” he said.

Encarnado stated that he and the squad cannot compete without Phillips since she is a key player, and playing without her completely undermines the team’s purpose.

“Sinasabi nila you go ahead with the rest of your team. Ikaw ba kung wala yung key player mo sasama ka sa one-week tournament? Hindi, [because] it will not give you the purpose lalo masasayang yung expenses mo.”

In spite of Encarnado’s strong stance that the team would not pay for the fine, he expressed his displeasure with how the event organizers situated the event.

“Dapat when you invite teams from the very beginning, klaro and they failed to come out with the regulations. Too late the hero for you to say about yung requirements about ITC most especially PNVF made use of our player without the issue of ITC,” he said.

“It is so mind-boggling to me na kayo mismo na organizing will now all of a sudden request for ITC.” 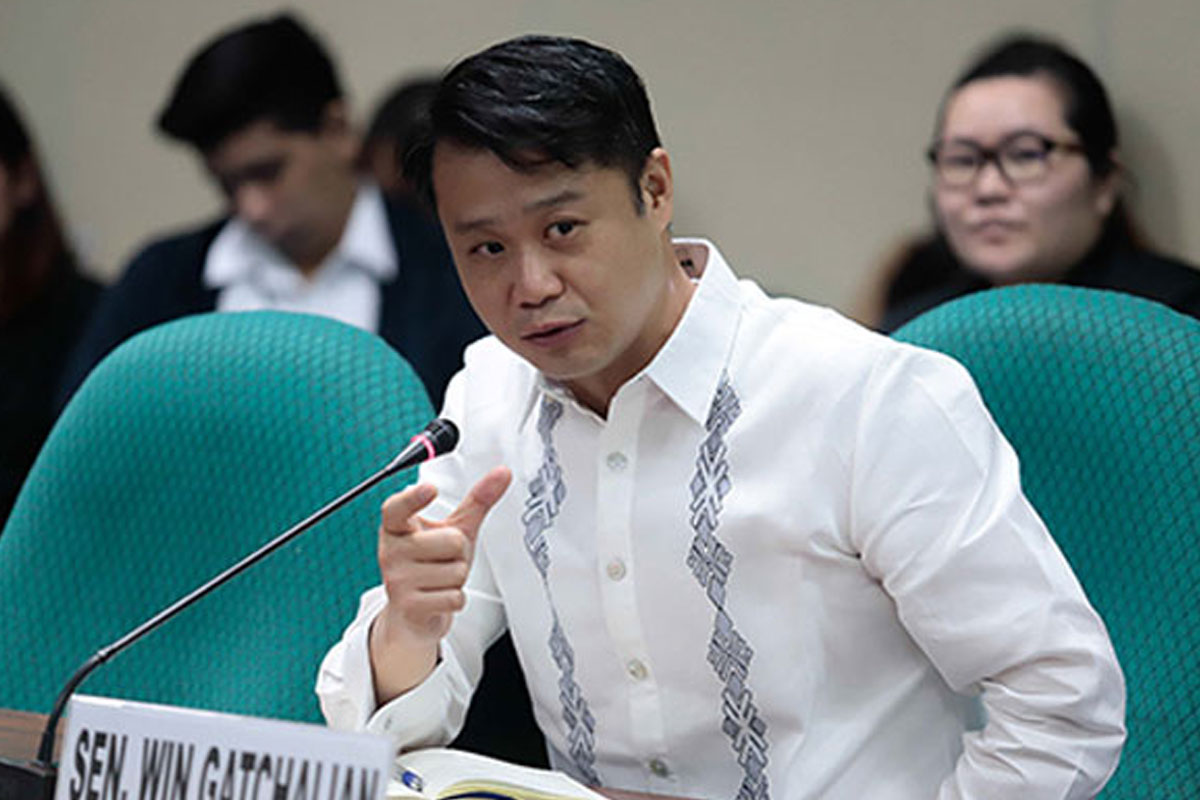 Health and Wellness VACCINE BOOSTER: WHAT YOU NEED TO KNOW ABOUT THIS EXTRA DOSE OF PROTECTION
SUNSHINE ENERO, INTERN / 3 December 2021 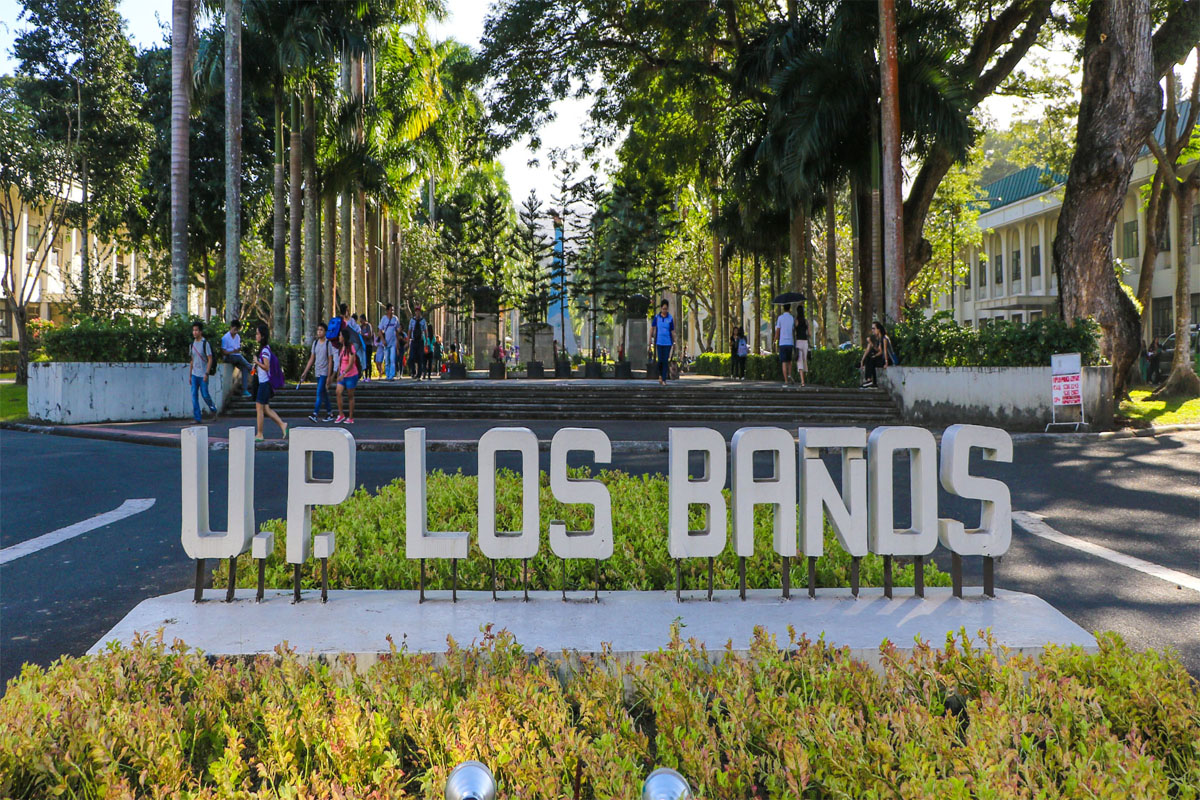