Sisi Rondina is all out in preparation for the Philippine women's beach volleyball team's gold medal campaign at the 31st Southeast Asia Games in Hanoi, Vietnam next year, but she isn't ruling out a return to indoor volleyball.

The four-time UAAP beach volleyball champion and MVP’s participation in the indoor volley was last recorded after guiding the University of Santo Tomas to the UAAP Season 81 Finals and playing for the defunct Petron team in the Philippines Superliga 2019 season.

Rondina shared that she and her partner, Bernadeth Pons, are committed to bringing glory to the Philippines in beach volleyball.

However, Rondina assured that despite the SiPons’ fondness for beach volley, they are still open to the idea of returning to indoor volleyball.

Rondina and Pons were able to show their capabilities in the beach volley community as they clinched two legs of the Beach Volleyball Republic in Sta. Ana, Cagayan last October despite the limited training caused by the Pandemic in 2020.

The tandem also took their chance in the international scene wherein they reached the semifinal stage of the AVC Continental Cup and Asian Senior Women Beach Volleyball Championship in June and November of this year, respectively.

Alongside the ups, Rondina also had the downs as their tandem fell short against Japan and Thailand which led the team to miss the round of 16 of their last Asian tilt in pool D.

However, Rondina perceived the game with Japan as a great lesson and inspiration to do well in beach volley. 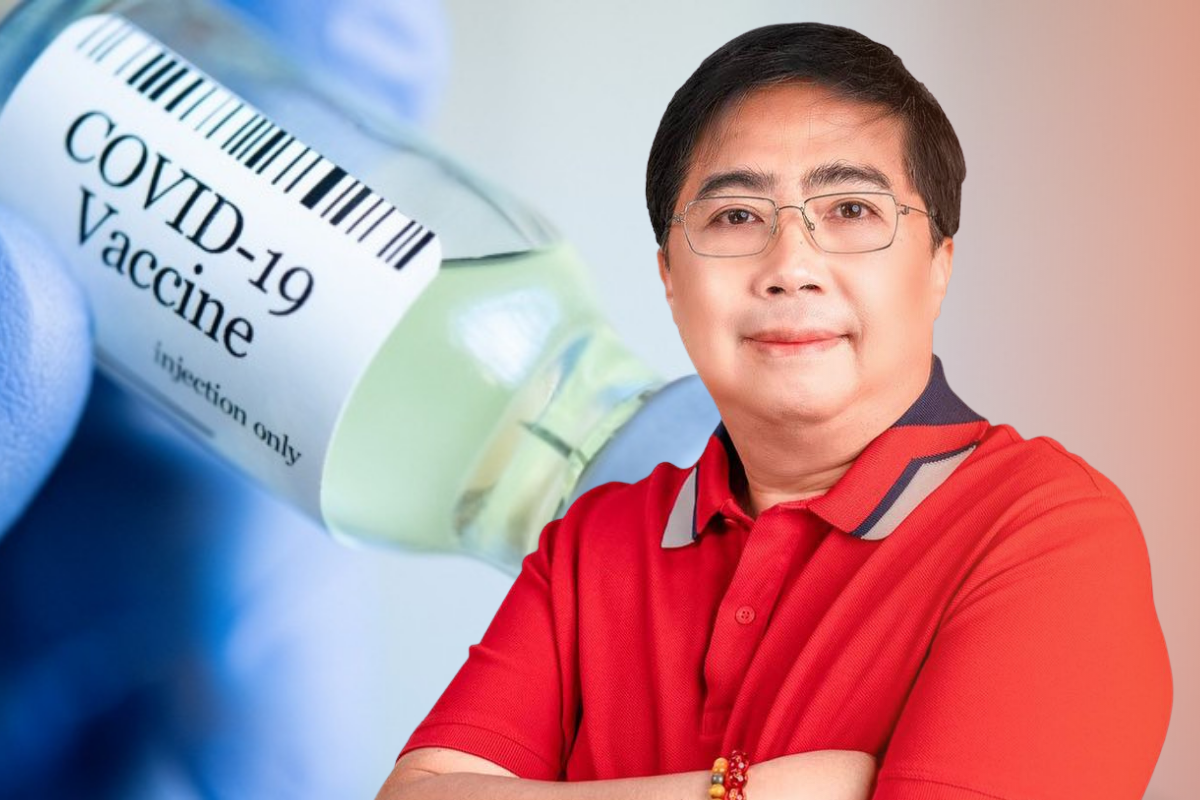 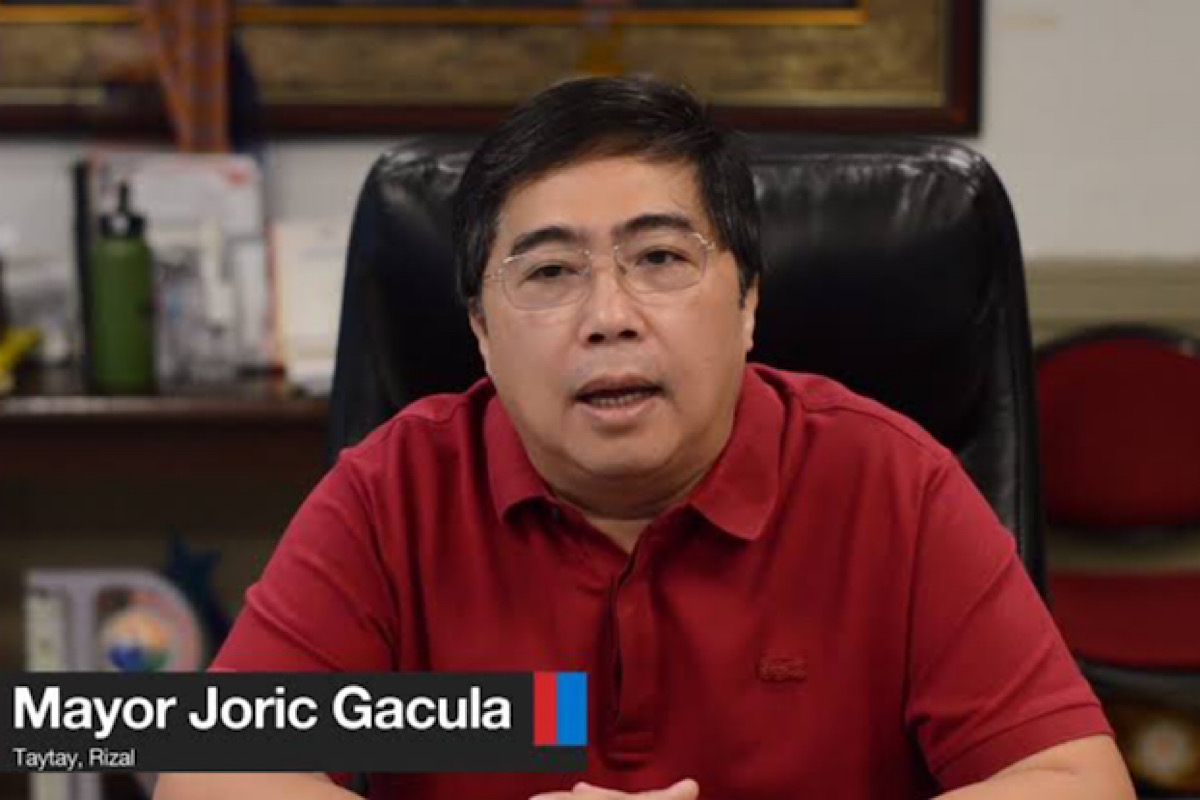