Team Sibol will be having its tryouts to build an esports team that will represent the Philippines in the upcoming Hanoi SEA Games.

Esports fans will be expecting to see in action the first-person shooter Crossfire, Mobile Legends: Bang Bang, and League of Legends: Wild Rift.

However, with only three games announced from Team Sibol, the Hanoi program is set to also have the Arena of Valor, PUBG Mobile, League of Legends, FIFA Online 4, and Garena Free Fire.

With a hashtag of LakadMatatag the Philippine Esports Organization posted that Team Sibol is back.

“If you think this is you, then ready up,” the post stated.

The registration for the tryouts will be from December 29 to January 5.

Further details will be announced on the official Facebook page of the Philippine Esports Organization. 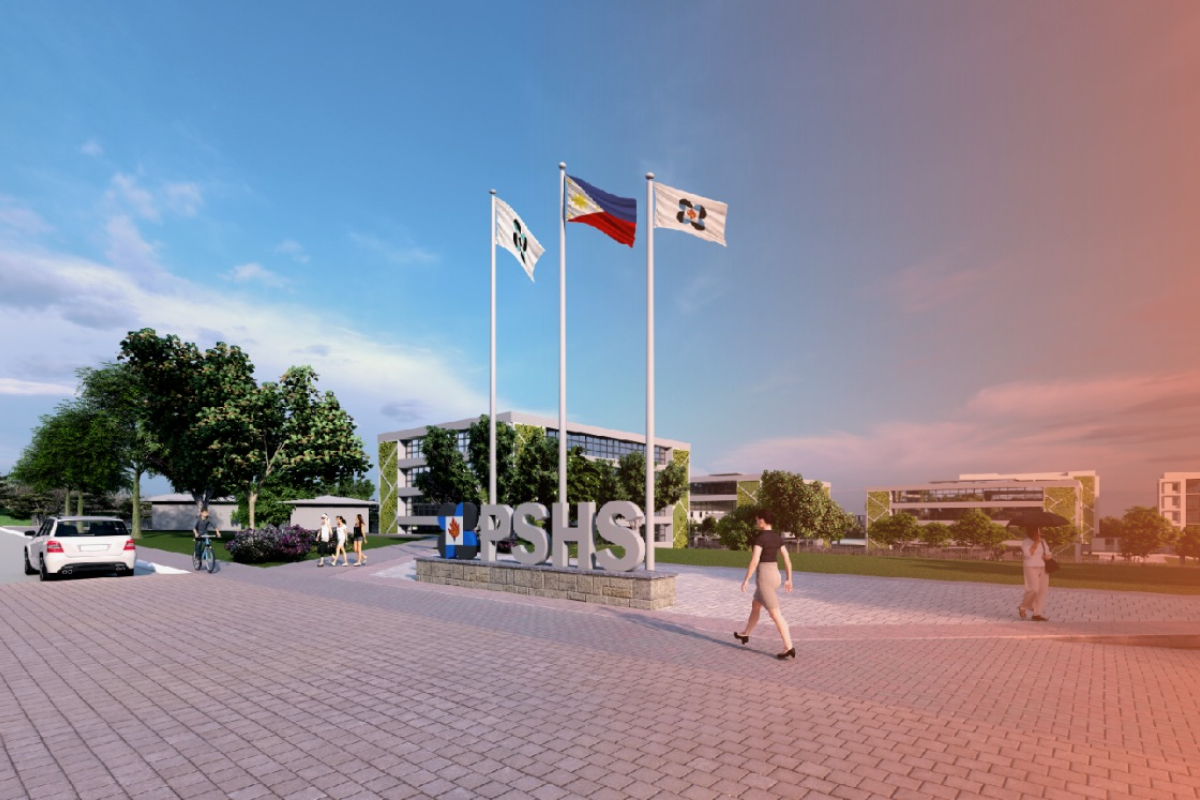 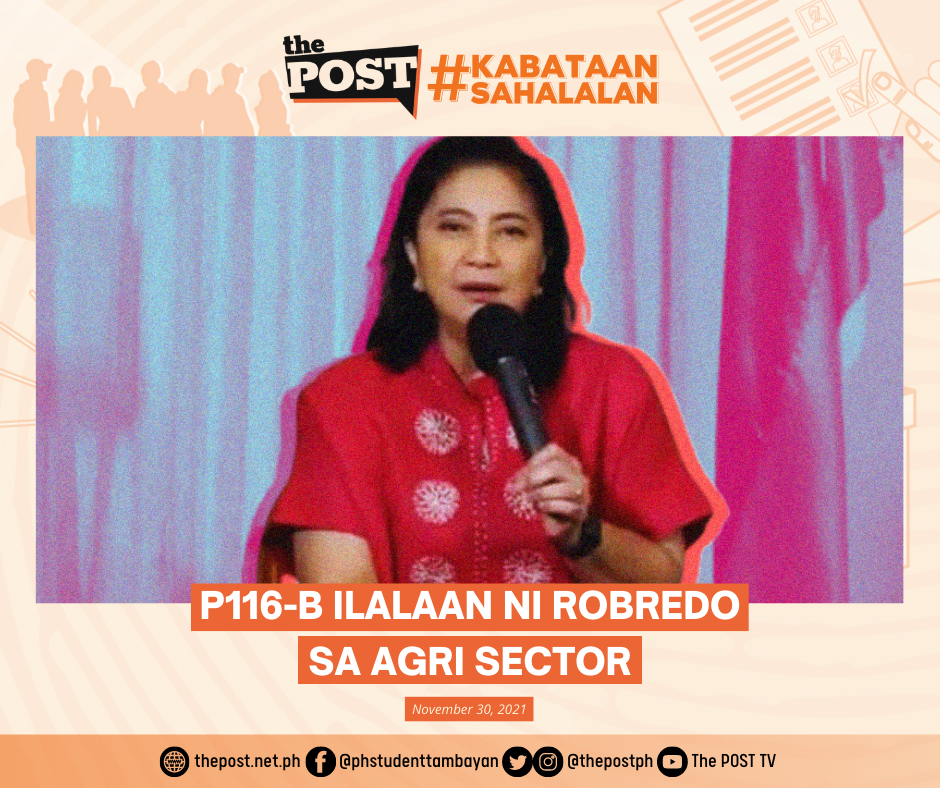 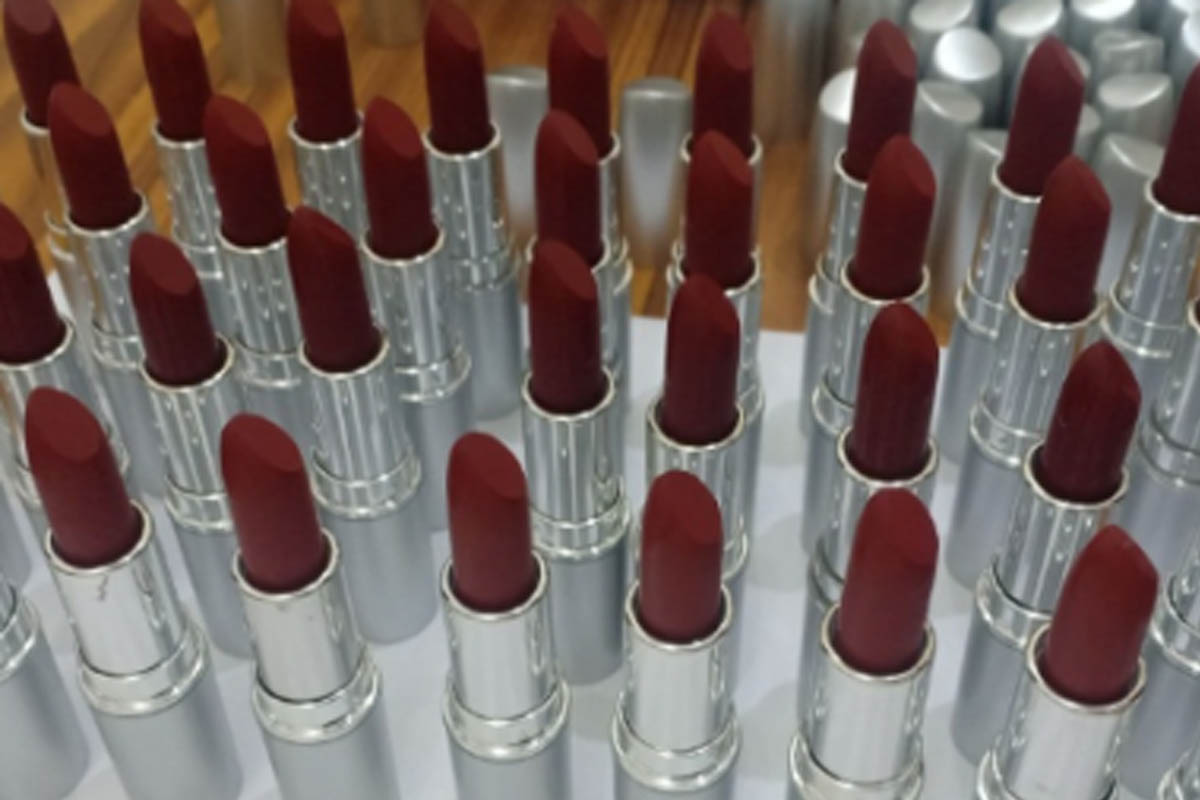 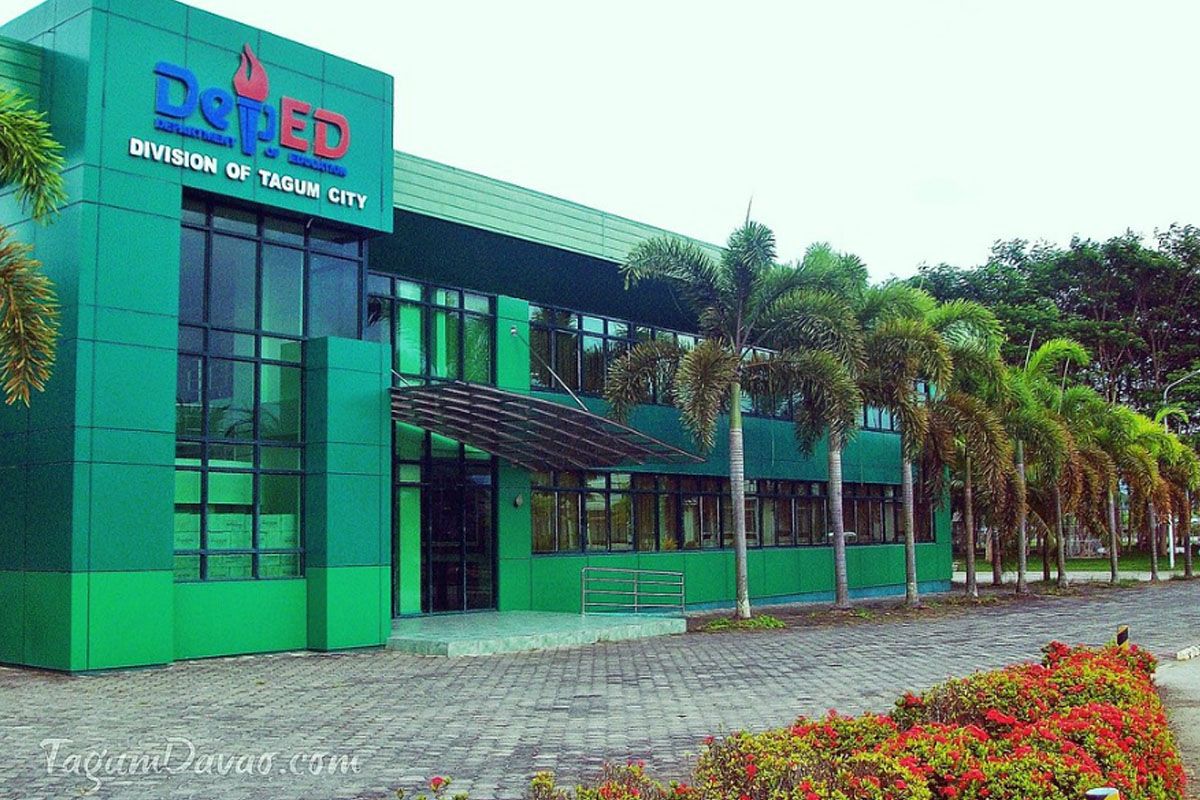 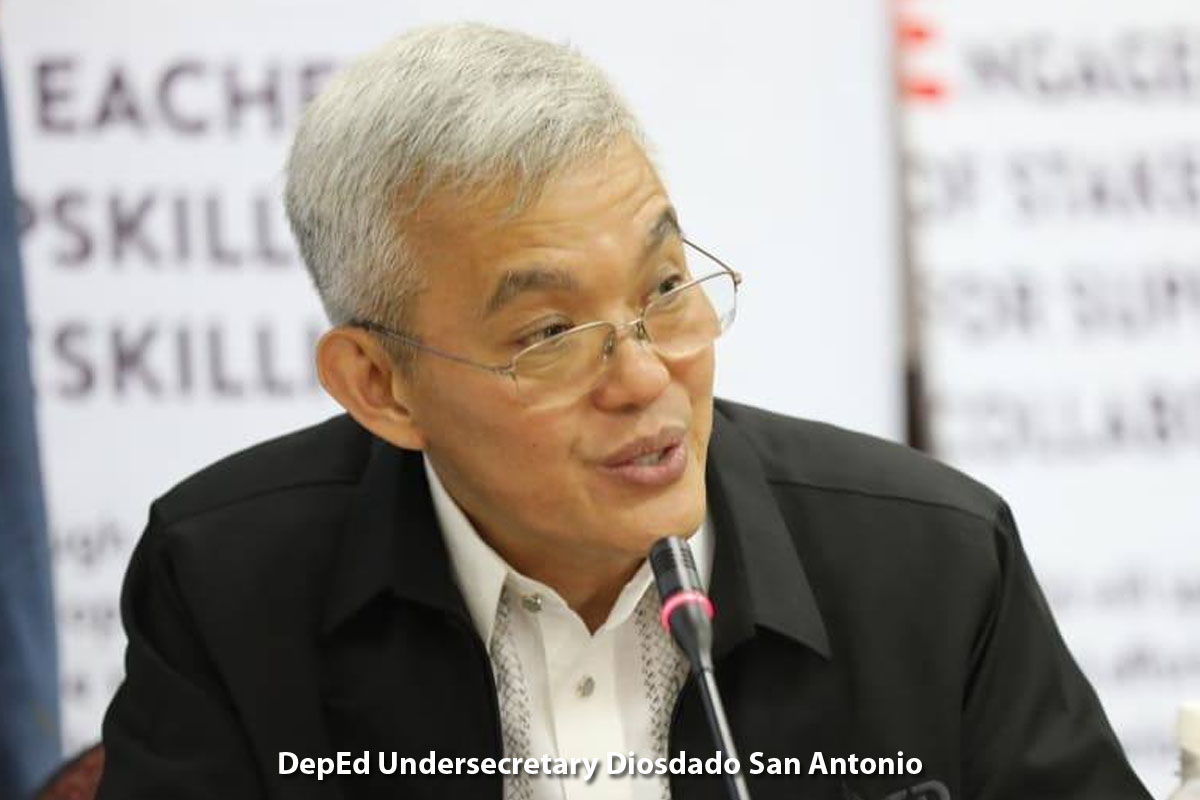