Gilas Pilipinas will not be participating as a guest team for the upcoming 46th season of the Philippine Basketball Association (PBA) as Samahang Basketbol ng Pilipinas (SBP) changed the course of action for national team buildup. 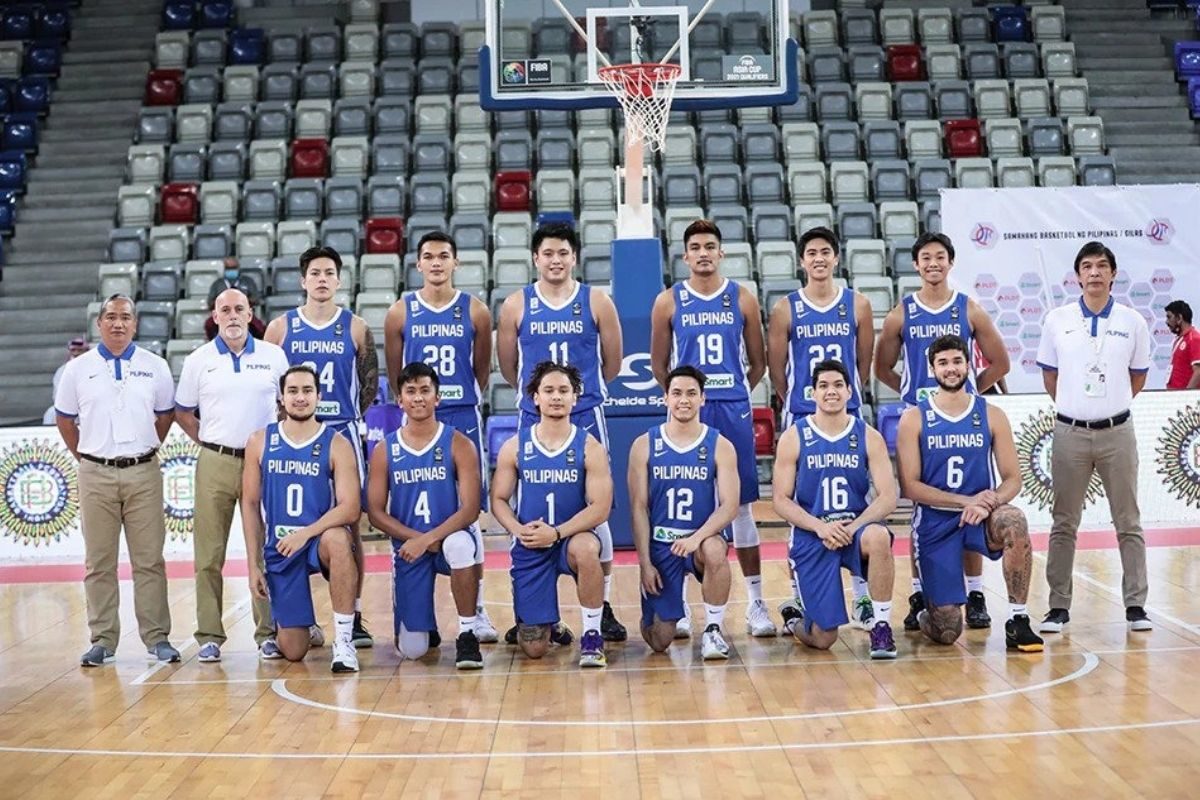 According to SBP President Al Panlilio, the plan to participate in the PBA will no longer be feasible for the national team with them having a busy schedule in preparation for the FIBA Asia Cup Qualifiers and the Olympic Qualifying Tournament (OQT) which are both scheduled in June.

“We will start the buildup quite early, even starting by this month, to start training. We might also go out internationally for some competition to practice the team. It might be difficult for us to really join the PBA tournament,” he said.

For the buildup process for Gilas Pilipinas, SBP will be having two options that will involve the pro league on a smaller scale.

The first option will have the national team play two PBA teams and one international side before the final window of the Fiba Asia Cup qualifiers.

Another possible course of action is for Gilas to play against few PBA teams and with the result of the matches not affecting their standing in the conference.

“That’s something that we will have to work with Commissioner Willie (Marcial) on how we can do that but those are two welcome initiatives that we can do with the PBA as we prepare for those two important windows what we are planning this June,” said Panlilio.

SBP will be fielding an all-cadet national team to compete in the 2021 FIBA Asia Cup qualifiers and in the OQT in Serbia. 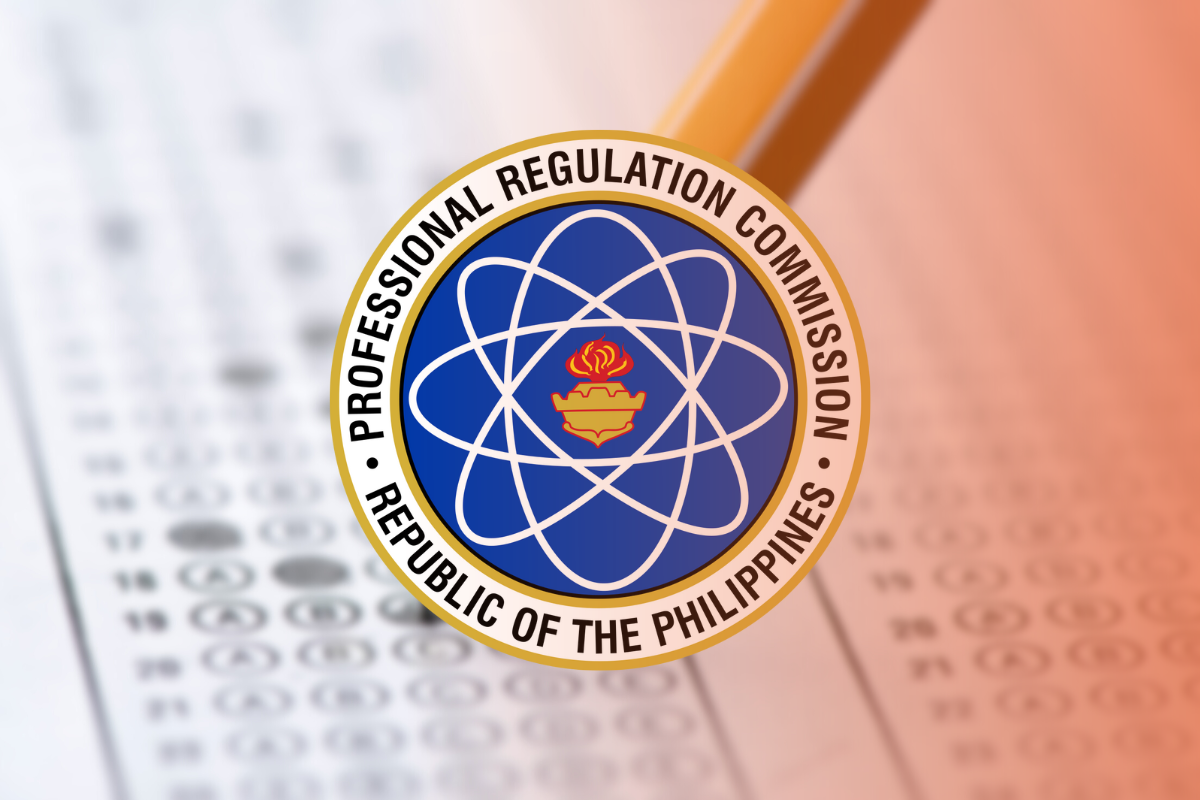 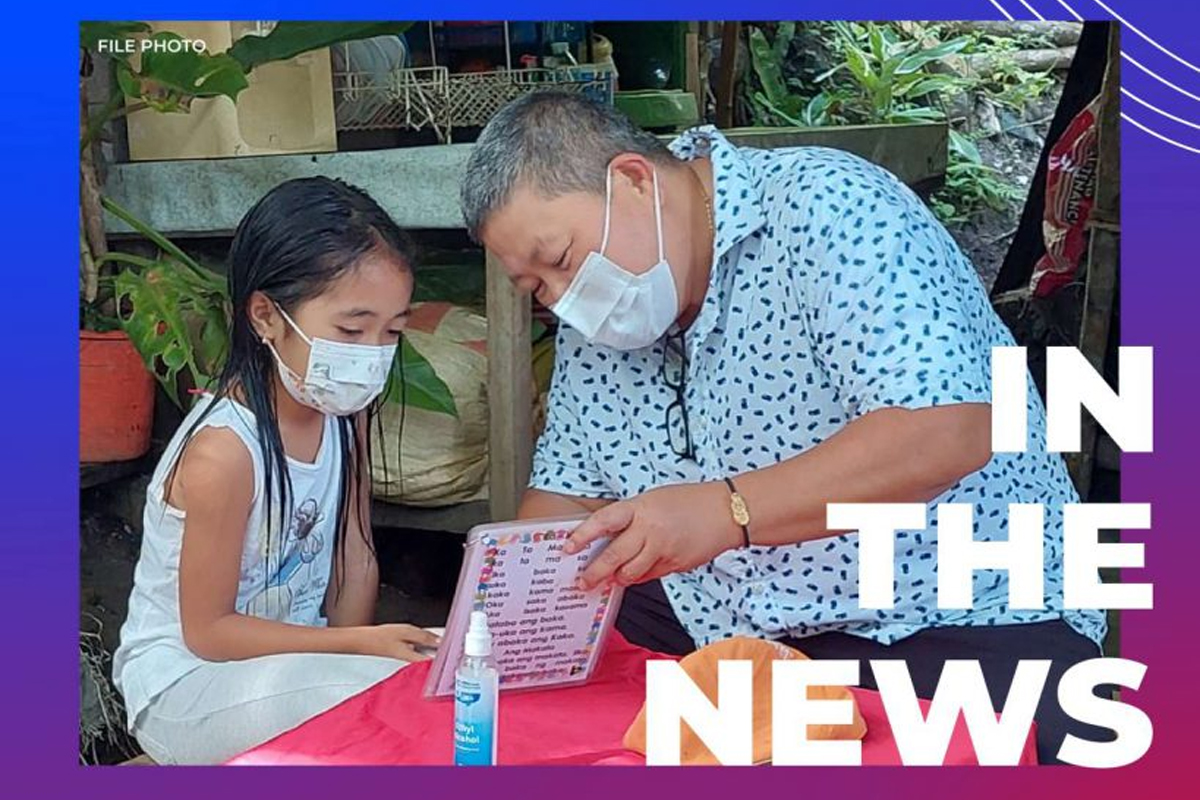 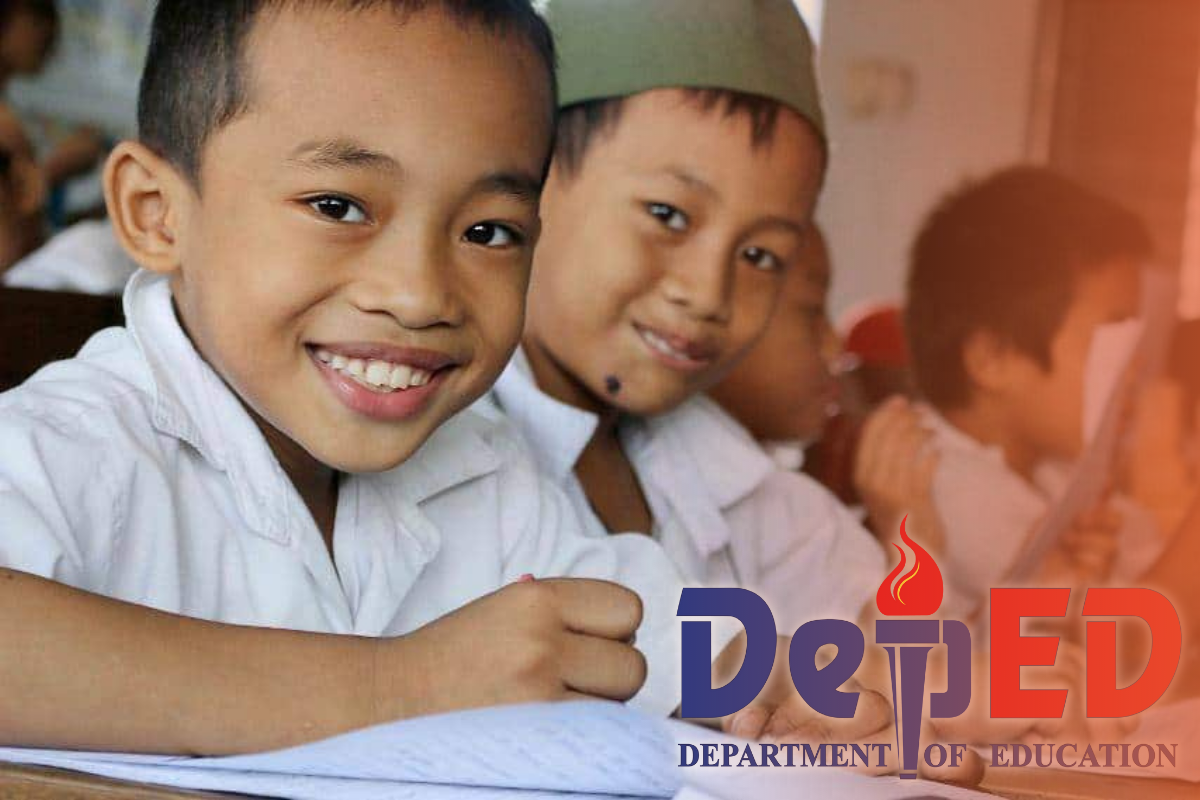 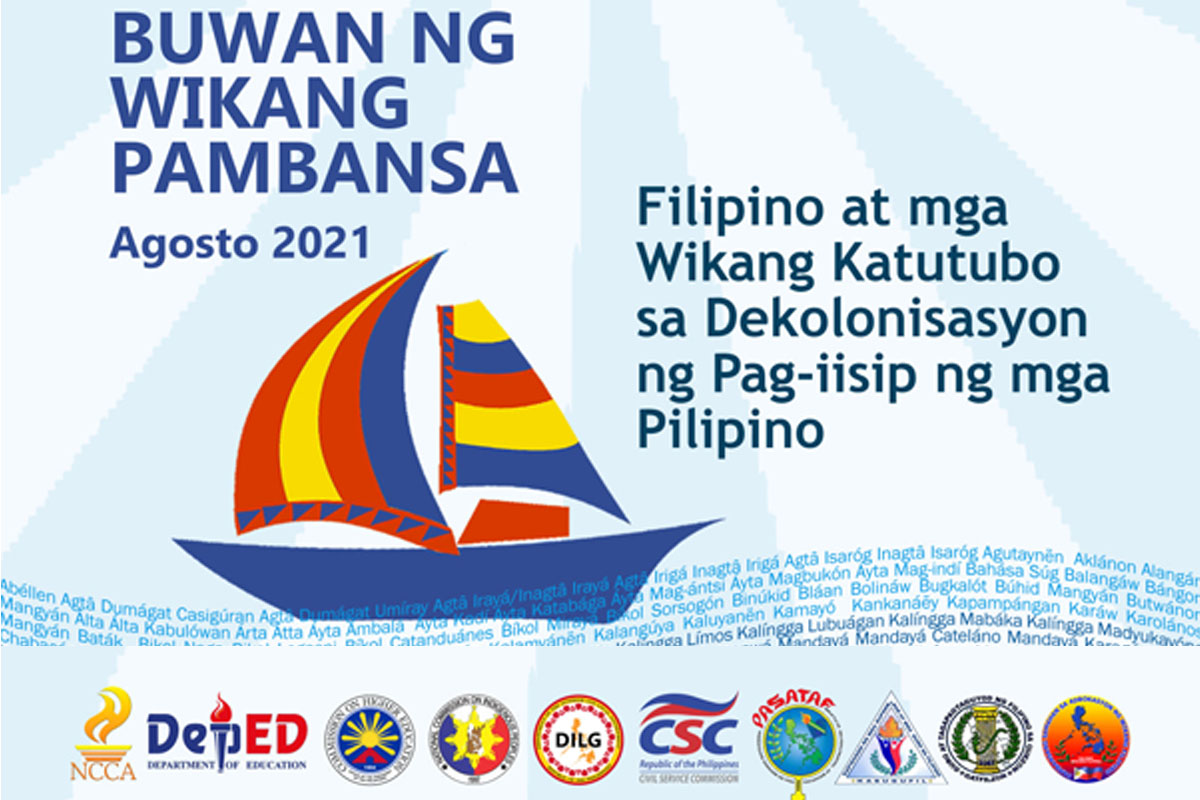