Several officials in the government vowed to help the Samahang Basketbol ng Pilipinas (SBP) and some of its Fil-foreigner players to be allowed by FIBA to play for Gilas Pilipinas in international competition.

SBP hopes it can get the FIBA to amend the rule, particularly on the eligibility rule that only allows Fil-foreigners to play for the Philippines if they’ve obtained their passport at age 16 or older.

SBP president Al Panlilio mentioned that he has been approached by some officials to help them out in the predicament of some Fil-foreigners that prevented them from playing for Gilas.

“I will not be able to share the name muna pero one of our congressmen messaged me helping out already on some cases of some players and have sought my advice or at least take a look at the paper that they were looking at,” said Panlilio.

In the league’s eligibility regulation, players such as Stanley Pringle of Barangay Ginebra, Christian Standhardinger of NorthPort, and even Jordan Clarkson of the Utah Jazz has prevented from playing for Gilas Pilipinas in competitions sanctioned by the international federation as a local since they are categorized as naturalized players in the FIBA context.

Moreover, FIBA only permits one naturalized player per country in sanctioned tournaments.

Panlilio is grateful for the support that the SBP is receiving from people in the government, however, he acknowledges that it will be hard for them to convince FIBA to make changes to its rules on eligibility.

“But we have to work it out with FIBA to make them understand, I guess, where they are coming from. We will continue to work.” 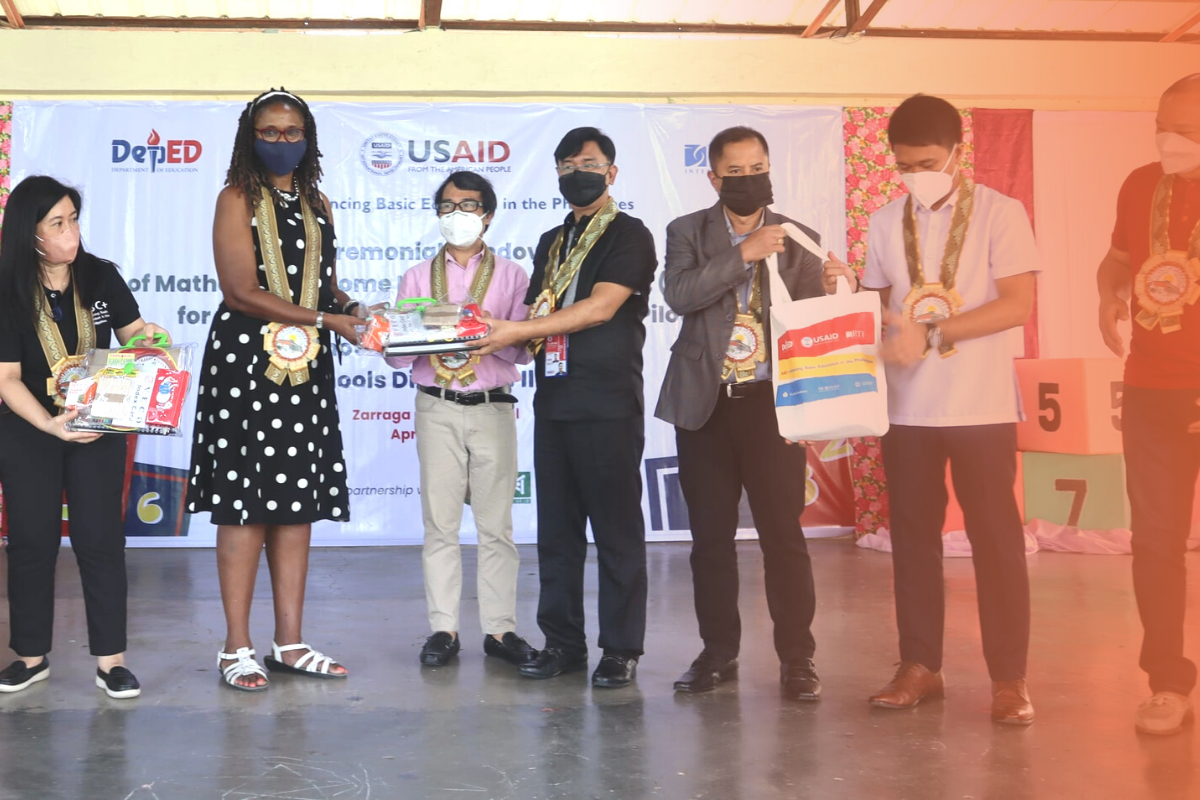 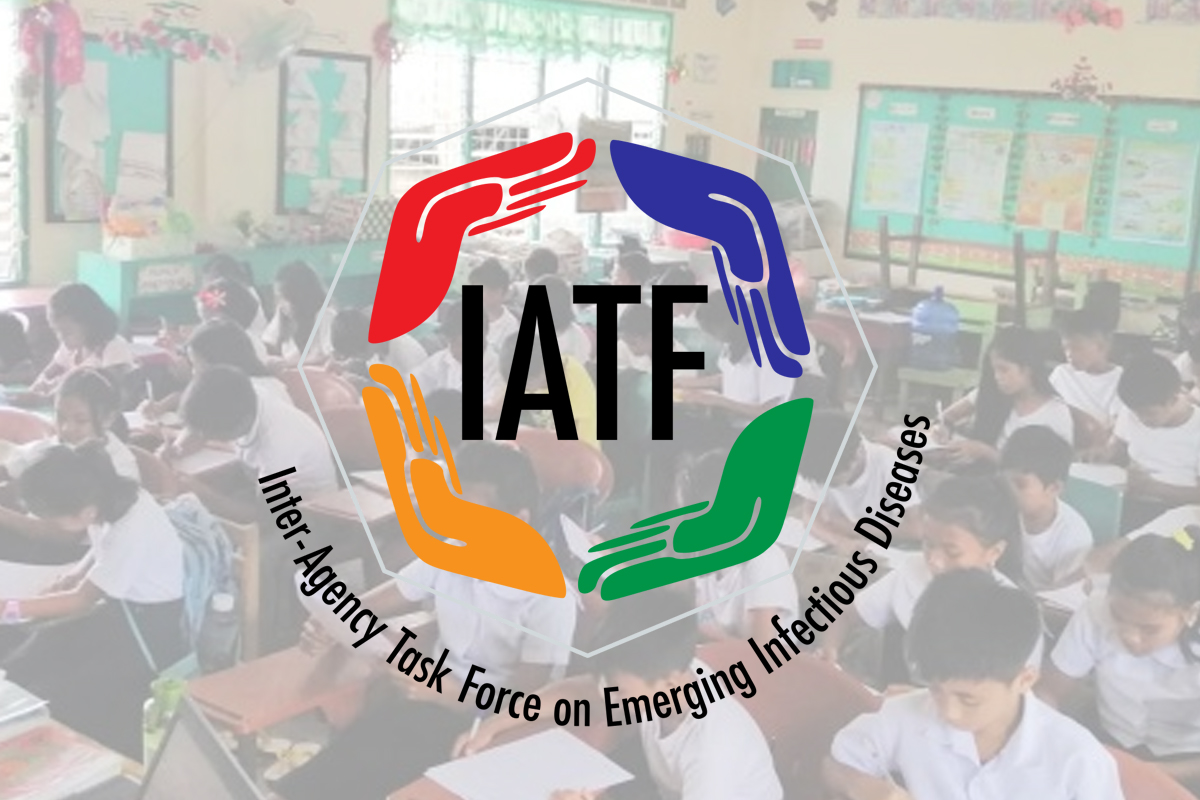 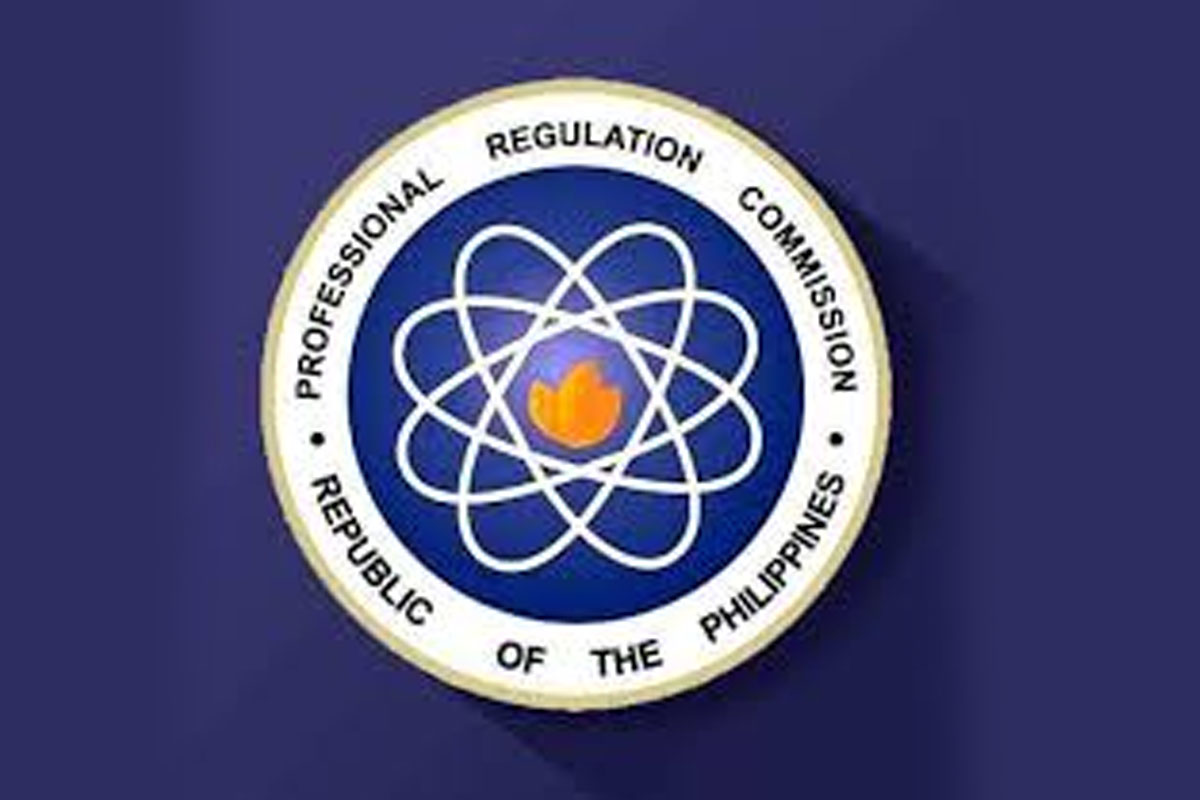