After two years of not competing in a tournament, Rebisco men’s team received its first beating as Iranian Super League Champion Sirjan Foulad proved to be too much to handle 15-25, 22-25, 5-25, in the opening game of the men’s tournament.

Rebisco only fired one attack point in the third frame while its remaining point came from the four errors committed by the Iranian champion.

Sirjan Foulad rallied in a dominant fashion in the opening set of Pool B action with a 10-point lead, 22-12, and made it that way to seal the first frame, 25-15.

Rebisco showed some life in the second set, cruising to a 12-18 deficit and cut the lead down to just one, 22-23, courtesy of Jao Umandal’s back-to-back kills but a missed serve from Mark Alfafara and Umandal’s attack error allowed the Iranians cut the momentum and take a 2-0 lead in the match.

Mark Alfafara and Umandal led Rebisco with seven points each while Nico Almendras registered six points, including the lone kill of the team in the third.

Rebisco will try to bounce back against Uzbekistan’s AGMK on Saturday at 11 am (Philippine time). 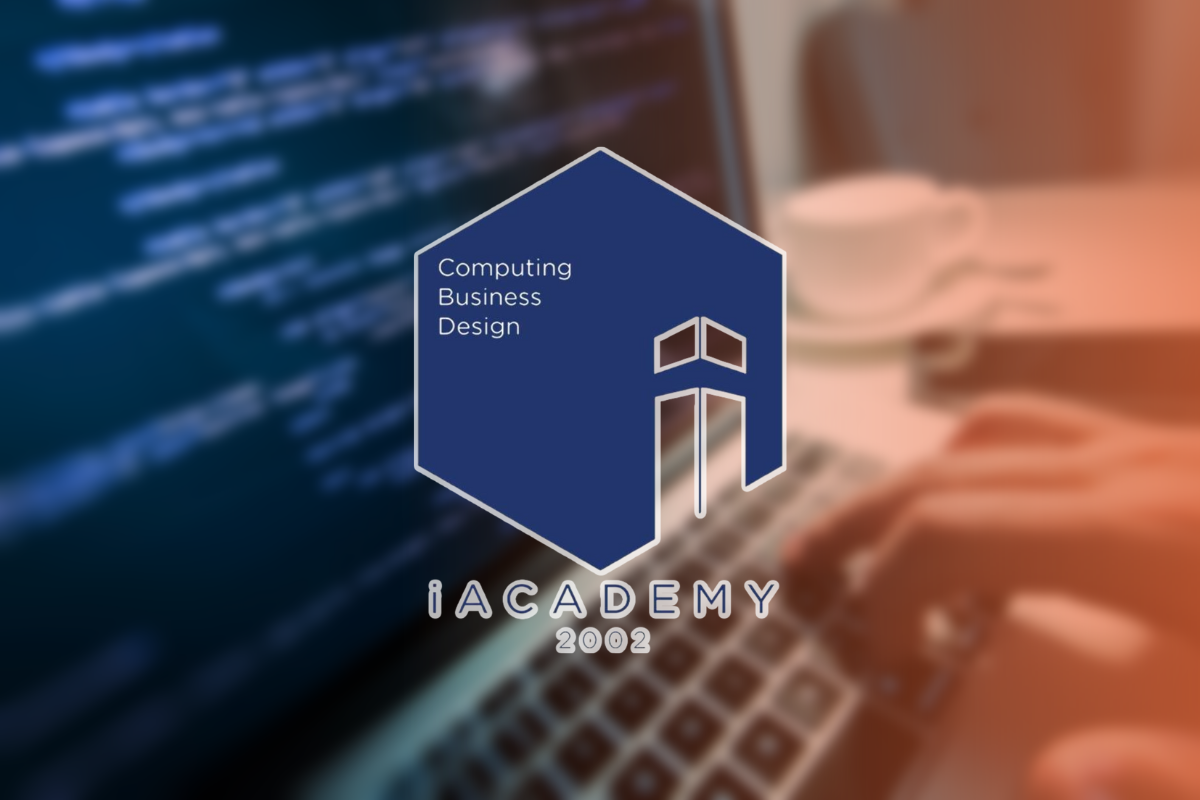 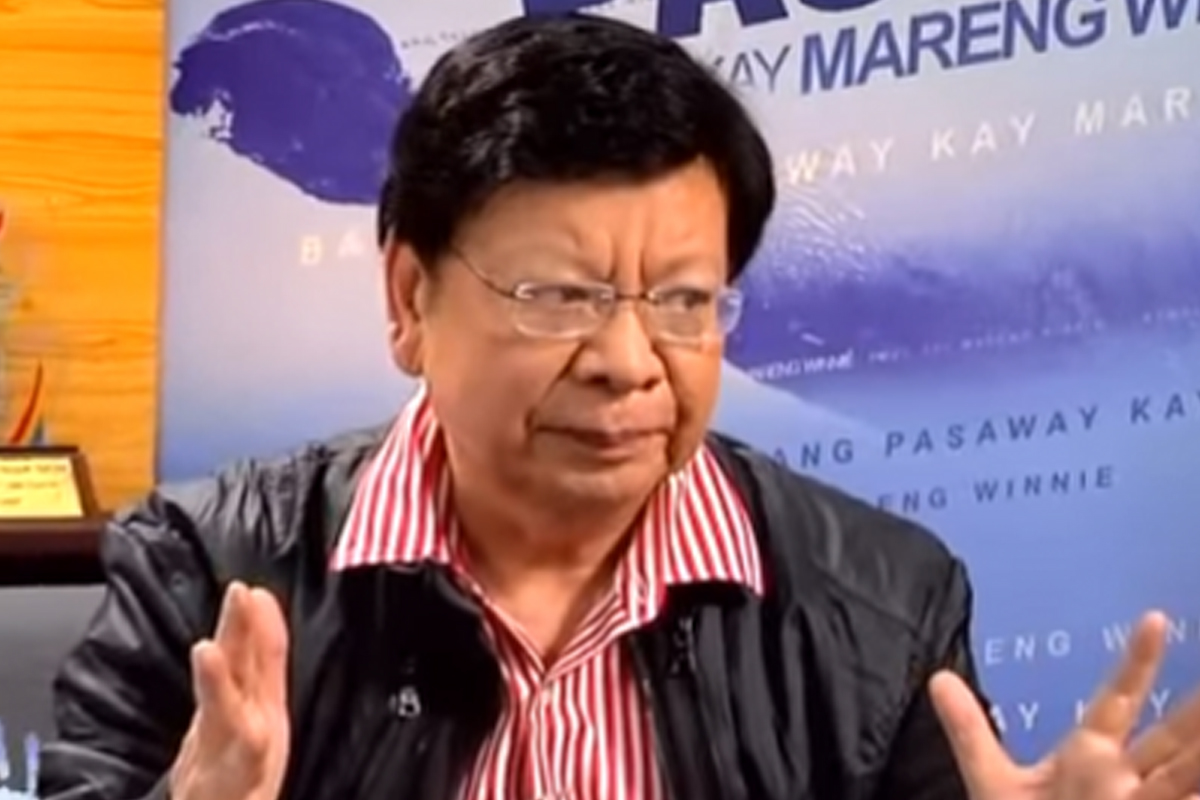 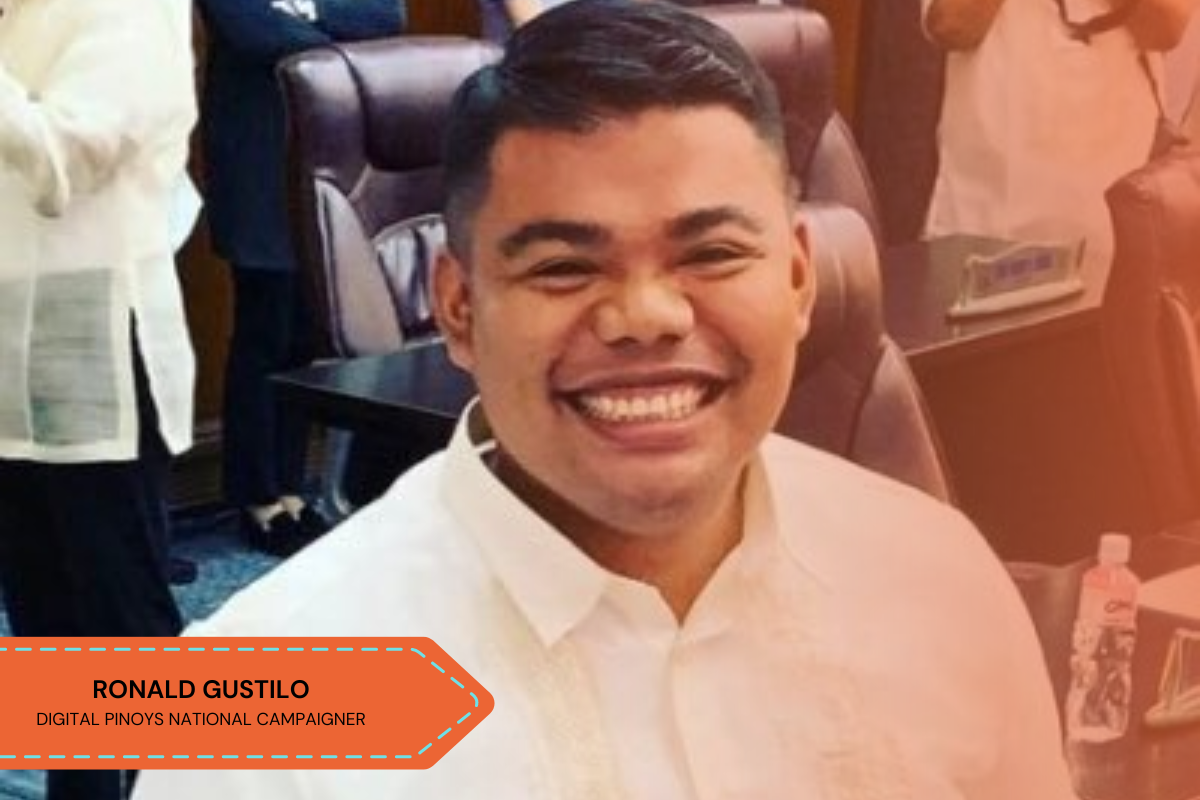